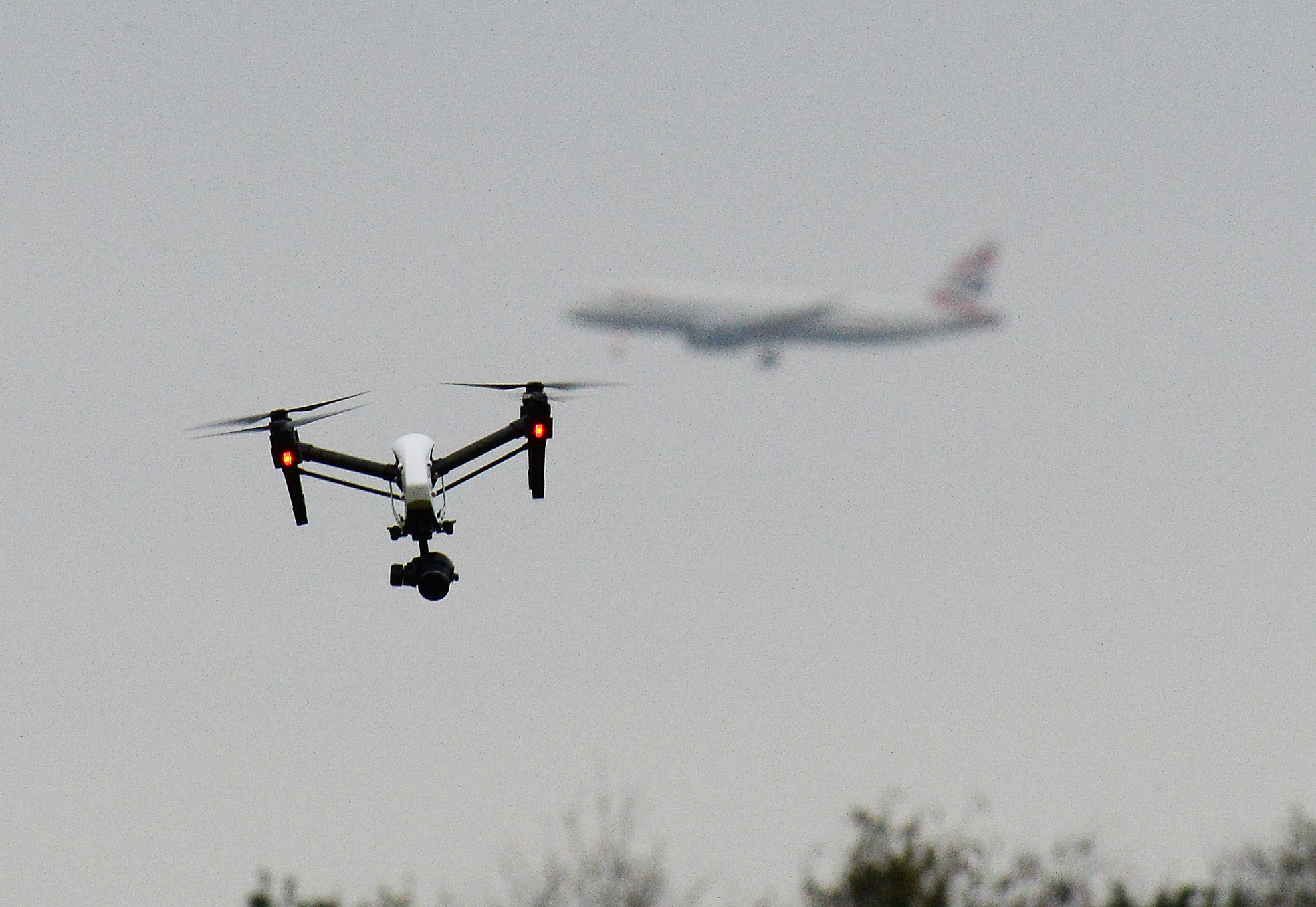 Anyone caught doing so faces a sliding scale of sanctions – from fines to life imprisonment if they endanger life.

It comes as the Home Office confirms a new Bill will be laid later this year to give police powers to stop and search drone users – and access electronic data stored on the hi-tech devices.

The Government is separately preparing to announce a partnership with high street chain Jessops to inform people about the need to “fly their drones safely”.

Ministers were humiliated before Christmas when a drone brought Gatwick Airport to a standstill – ruining the travel plans of tens of thousands.

Heathrow began talks to install a £10 million drone detection system in January following the debacle. It was also forced to cancel flights after New Year when a drone was spotted within the airport perimeter.

In a statement last night, Mr Grayling said: “The law is clear that flying a drone near an airport is a serious criminal act. We’re now going further and extending the no-fly zone to help keep our airports secure and our skies safe.

“Anyone flying their drone within the vicinity of an airport should know they are not only acting irresponsibly, but criminally, and could face imprisonment.” 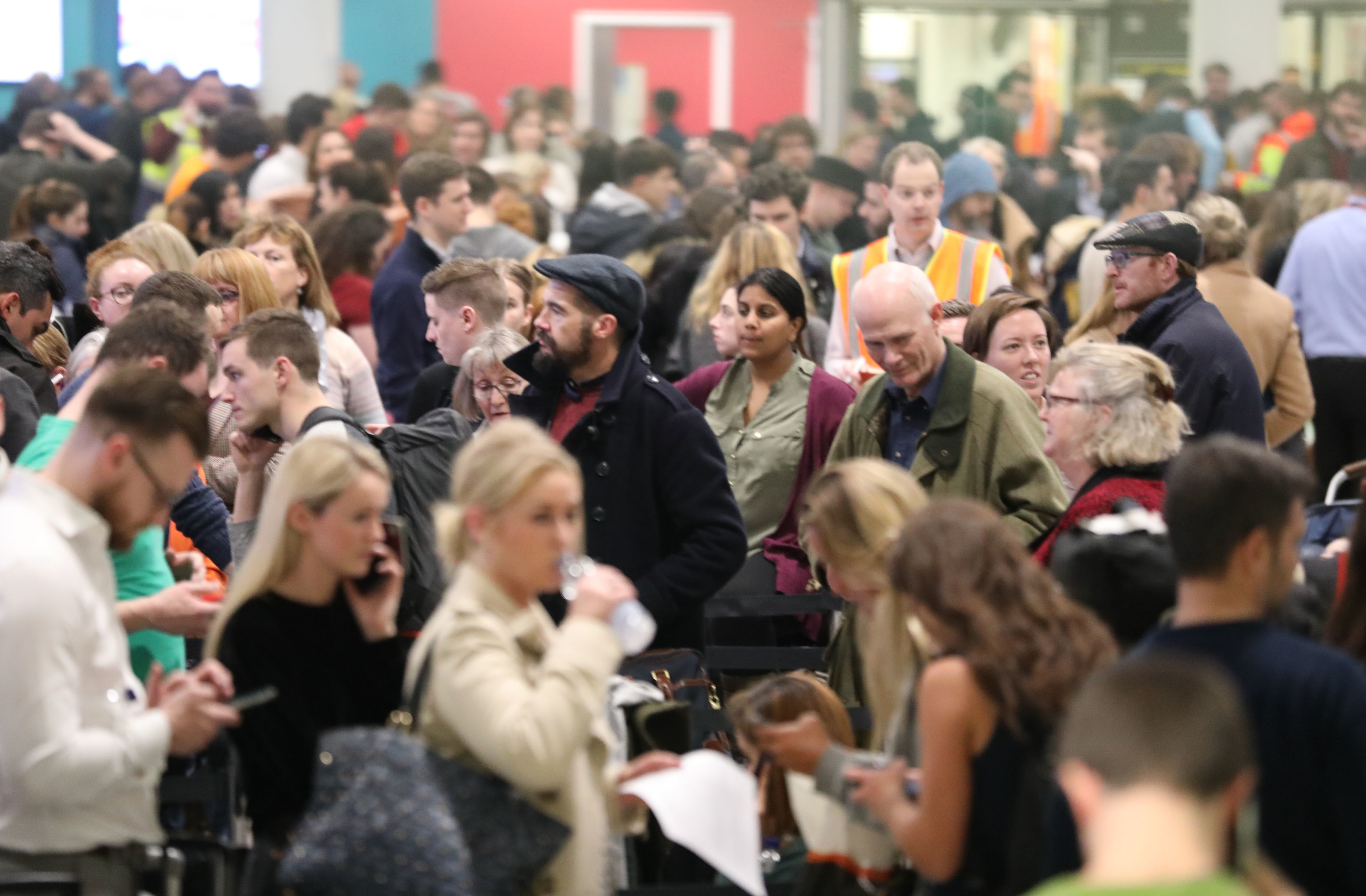