BRITAIN’S fussiest eater who was hooked on sausage rolls for 15 years says he’s ditched his habit after being cured by a hypnotherapist.

Student Elliott Jones, 17, munched on the pastry snacks morning, noon and night from the age of two, getting through over 6,000 in his lifetime. 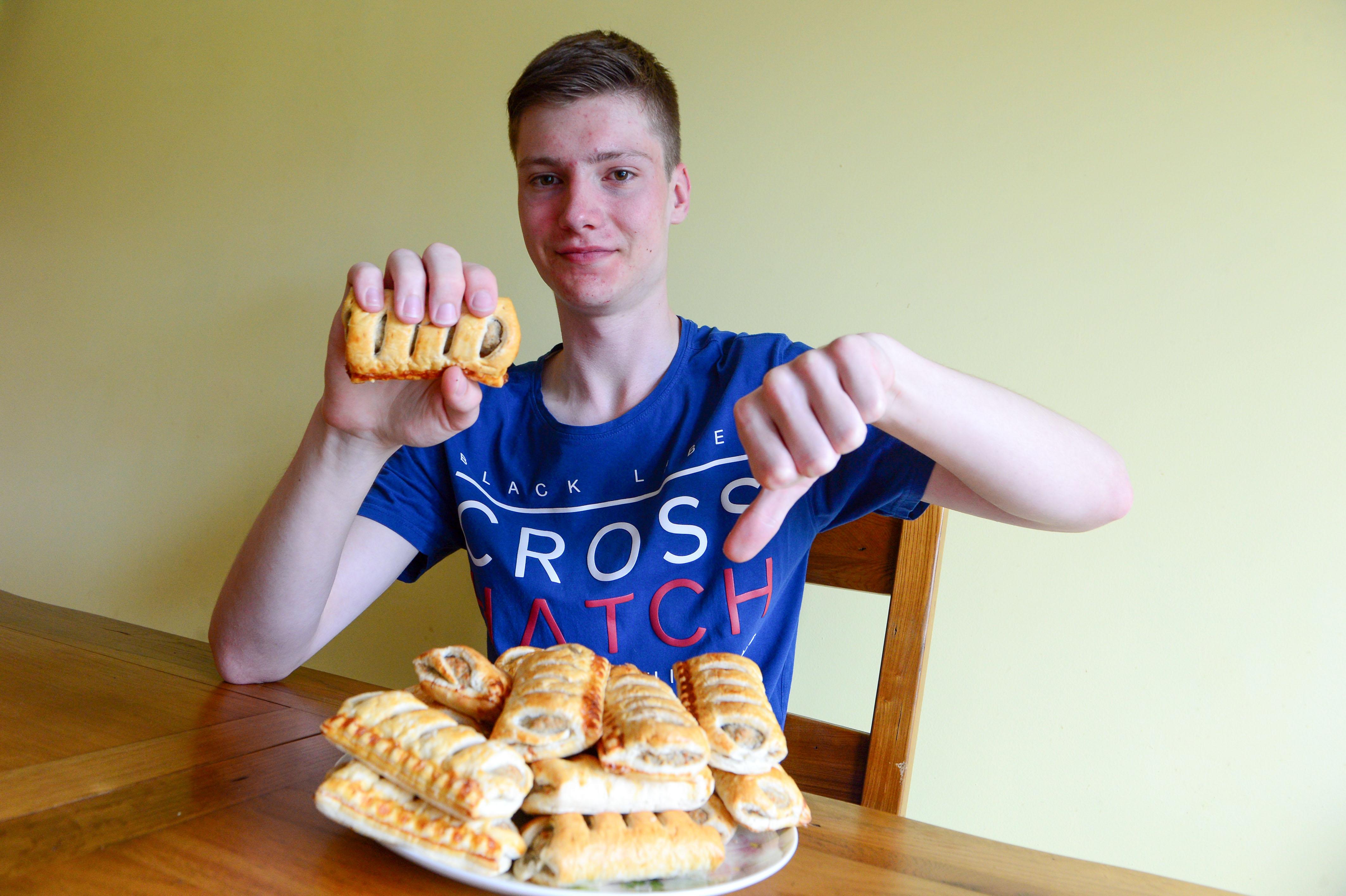 The mere thought of eating any fruit or veg would make him feel sick.

But after undergoing a two-hour hypnotherapy session, Elliott has now been able to enjoy his first summer ice-cream alongside a selection of other foods.

Student Elliott said: “I was only eating foods I’d had as a child, but I didn’t feel bored of them because they were all I knew.

“I still enjoyed sausage rolls, despite having them for over 15 years, but sometimes I would see things that I wish I could try but I’d always feel sick before I could. 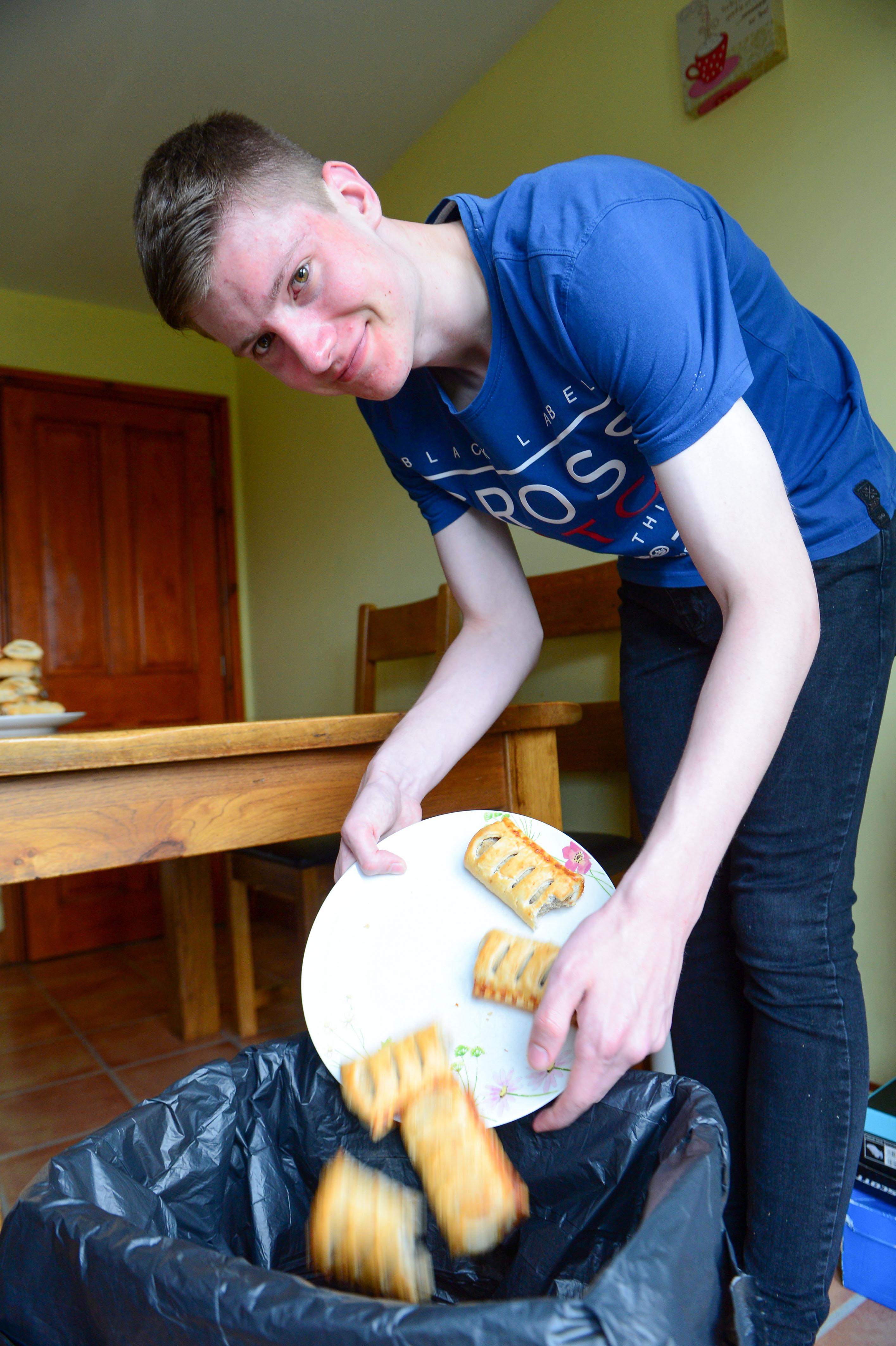 “The feeling of being hypnotised just felt like a very relaxing, light sleep and it’s made trying new foods completely natural to me.

“It feels great to be able to see something that looks good and try it instead of wishing I could.”

Elliott’s mother, Joy Streatfield, 41, from Lincolnshire, said: “Elliott was such a fussy eater that sausage rolls were one of the only things that he would eat, and it was either him eating those or not eating at all, so he ate them for years.

“It restricted his social life in many ways growing up because he couldn’t go out for meals as hardly anywhere sells plain sausage rolls. 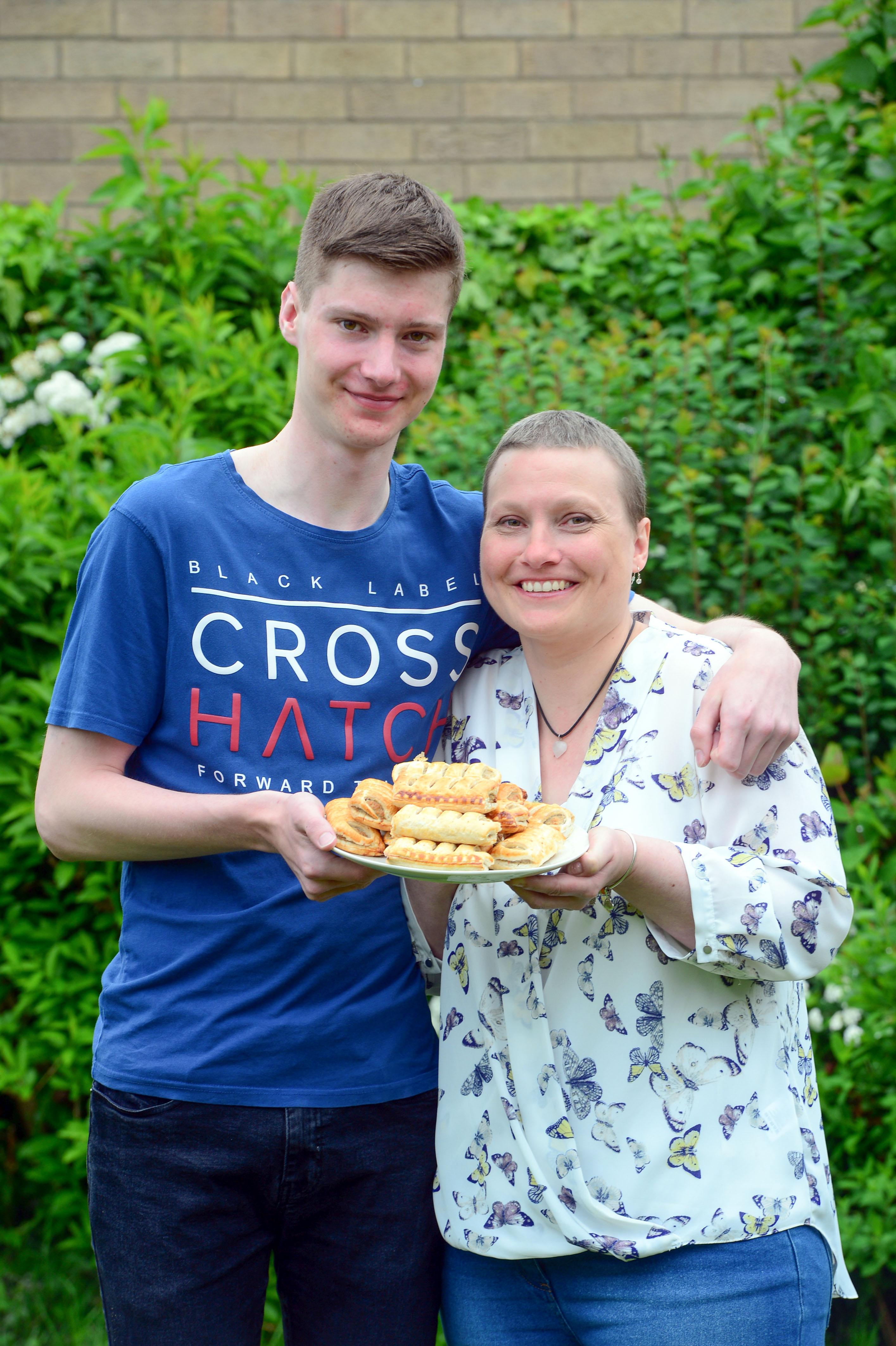 “He also considered chips, plain sausages and salmon paste sandwiches as his safe foods – but that was it!

“But now he’s able to eat all sorts of food and, although he still eats sausage rolls, they are no longer his only favourite.

“And it’s great that he can enjoy the summer now too – as he loves BBQ food such as burgers and ice cream!”

Mum Joy added: “Slowly the sausage rolls became less frequent – even though he does still love them”.