BRITAIN’S top squaddie has demanded troops be allowed to fight wars again – but without the fear of legal “harassment” years later.

Warrant Officer Glenn Haughton is the first ever Senior Enlisted Advisor to the Chiefs – the most senior non-officer in the British military. 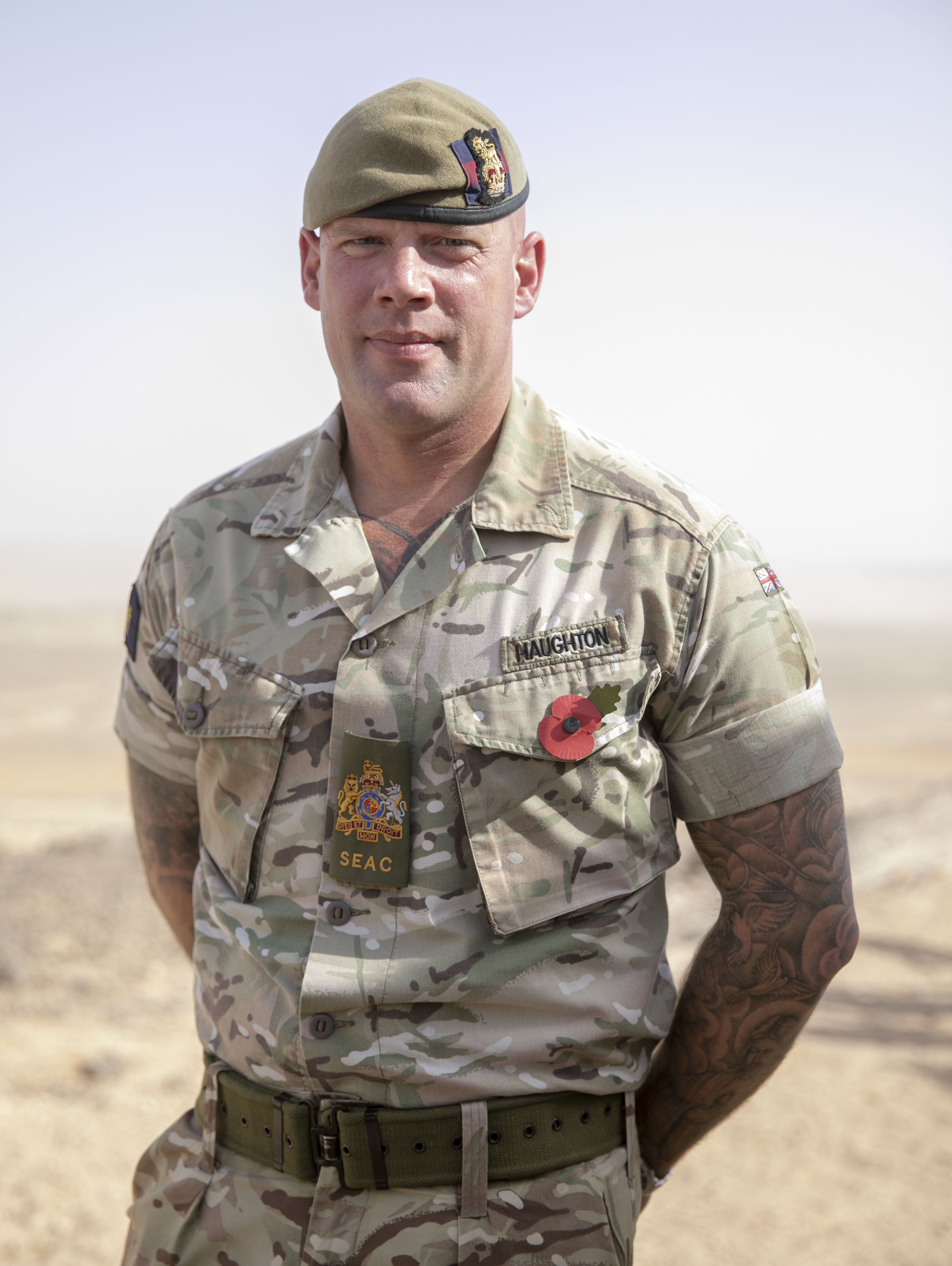 He represents the needs and concerns of the entire Armed Forces to the Chiefs – and acts as their messenger to the ranks below.

During an impassioned speech yesterday at think tank RUSI he urged the nation and politicians to let troops get out amongst the globe’s hot spots again after painful wars in Iraq and Afghanistan.

But insisted they should not be pursued by law firms afterwards.

He said: “Our service personnel want to be used and not kept away from the tasks, opportunities and excitement that they joined for – we want to be able to defend our nation, our values and our interests without fear of potential investigations in the years that follow.

“Every member of the Armed Forces knows that if they break the law that they will face prosecution.”

But he added: “Everything we do, we do with the expectation that we have the support of our Government and the country.

“The one thing we do expect is protection from harassment and to have a fair deal from the society we are sworn to serve.”

He also demanded the nation stop pitying troops or treating them like “victims” after bitter wars in Iraq and Afghanistan.

He said: “Ex-service personnel are popularly portrayed as damaged.

“But the facts and figures suggest something rather more different.

“The incidents of mental health issues in serving and ex-service personnel is well below that of the national average.”

And he took a pop shot at massively TV drama The Bodyguard for adding to the myth that all veterans are suffering a mental health problem.

During the wide ranging speech he also praised today’s generation of soldier, sailors and airmen, blasting those who call them “X Box playing snowflakes.”

Warrant Officer Haughton has served for over 30 years in the Army including tours in Northern Ireland, Iraq and Afghanistan.

ARMY cyber  centres will be set up to fight rogue online attacks on the UK, it was revealed yesterday.

“We need cyber offence as well as defence.”

She announced the new £22million scheme, due to be running by the early 2020s, at a London Nato cyber summit. 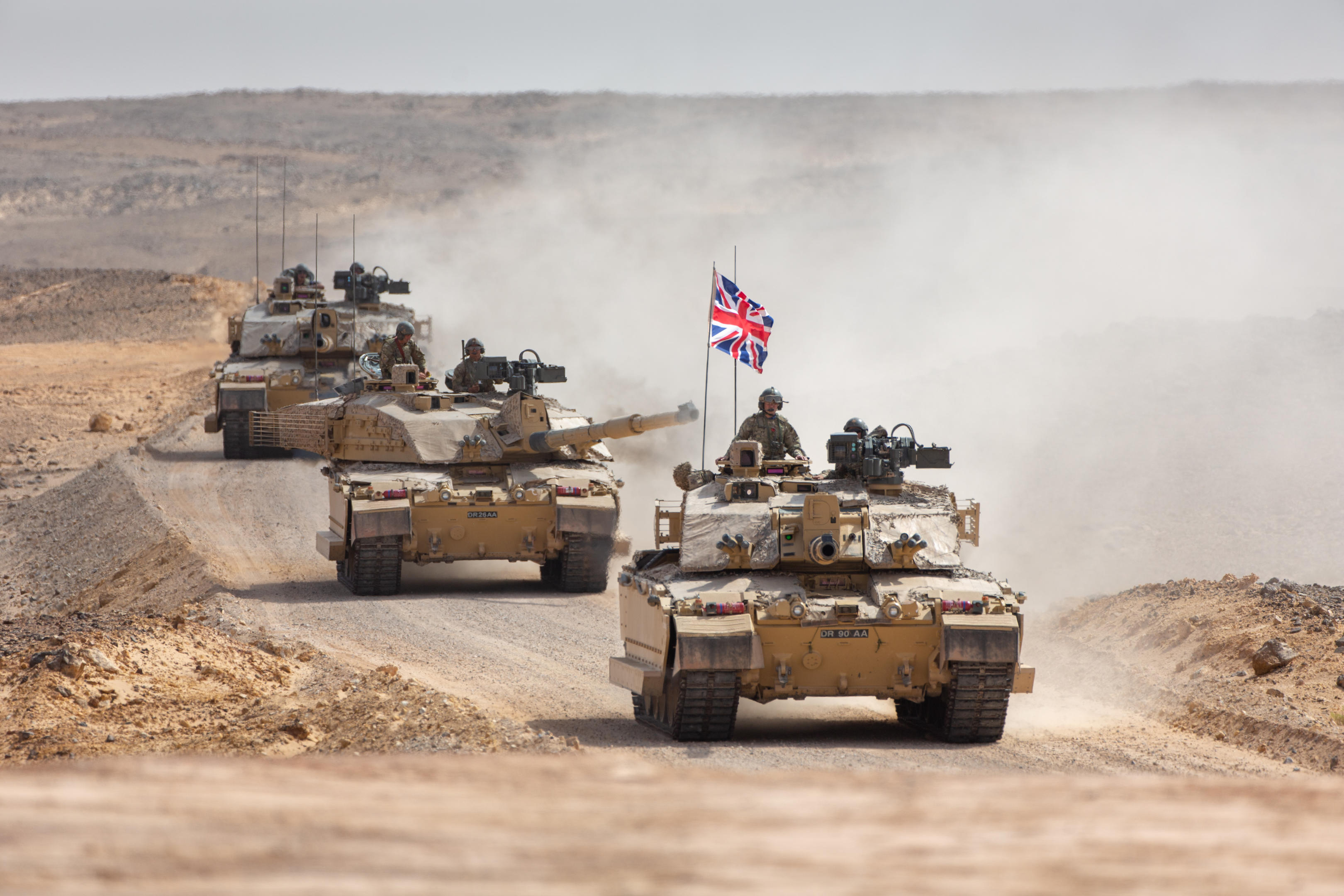