London: The British academic jailed for spying in the Gulf has told how he is suffering severe withdrawal symptoms after being force-fed a cocktail of drugs by his captors.

Matthew Hedges, 31, was held in solitary confinement for almost six months after his arrest at Dubai airport in May on suspicion of spying for Britain's MI6. He was convicted and jailed for life but finally freed last week after receiving a presidential pardon. 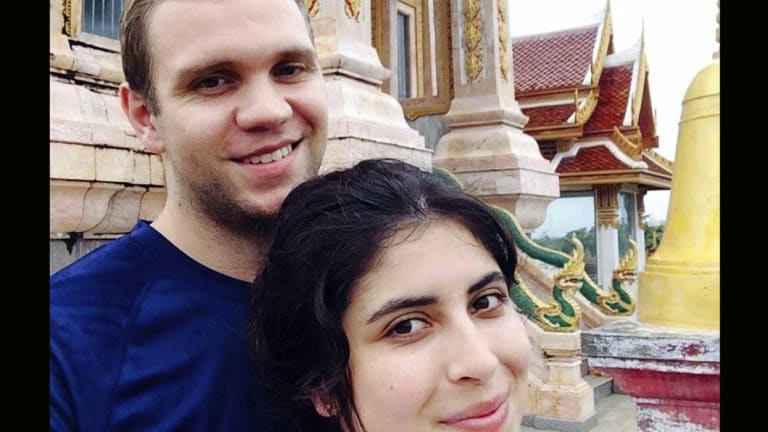 Matthew Hedges, pictured with his wife Daniela Tejada, said he was force-fed a cocktail of drugs.Credit:PA

"Those keeping me in the UAE decided they would deal with my panic attacks and bouts of depression by heavily medicating me. I am now having to deal with the consequences of this, including quite severe withdrawal symptoms."

Hedges also disclosed how he was held in solitary confinement even after being convicted in an Abu Dhabi court.

He said he was not given a proper prison cell but was instead kept for the duration of his captivity in an interrogation room. It is thought he was held at the UAE's intelligence agency headquarters by authorities convinced he was spying for MI6 after asking questions about Gulf security for his PhD. 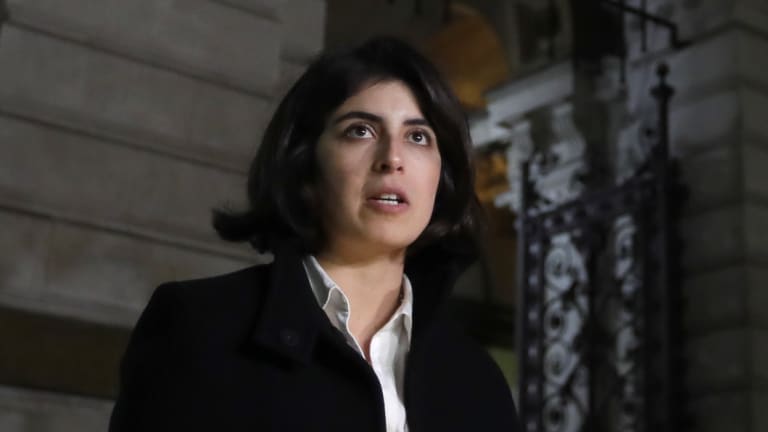 Hedges’ wife Daniela Tejada was highly critical of the UK Foreign Office for not doing enough to pressure the UAE. Credit:AP

The Durham University academic believes a local Emirati who had fallen foul of the UAE authorities made the false spying claim against him to curry favour with the ruling elite. Hedges says he is seeking to clear his name and have the spying conviction overturned.

He is also considering suing the UAE for false imprisonment and has hired Rodney Dixon, QC, a senior barrister and international human rights lawyer, to explore his options.

Tejada was highly critical of the UK Foreign Office for not fighting harder to negotiate her husband's release. The family was advised to keep quiet about his plight amid claims the Foreign Office had close ties with the UAE and did not want to upset its ally.

Jeremy Hunt, the Foreign Secretary, insisted there was no evidence Hedges was a spy and finally took up the case in public in November, prior to Hedges' conviction and life sentence. A diplomatic rift ensued between the UK and UAE and universities voted to boycott campuses in the Emirates.

Alex Younger, the head of MI6, said the case was perplexing, and denied Hedges had ever been an agent.