A top Government coronavirus adviser who worked with China from the start of the outbreak faces questions about whether he could have done more to raise the alarm about the looming crisis in the UK.

The Mail on Sunday has established that Professor Peter Horby, chairman of the New and Emerging Respiratory Virus Threats Advisory Group (Nervtag), began working with Chinese officials on January 2 – two days after Beijing alerted the world.

He was later involved with an experimental drug trial with some of the first patients to be infected. 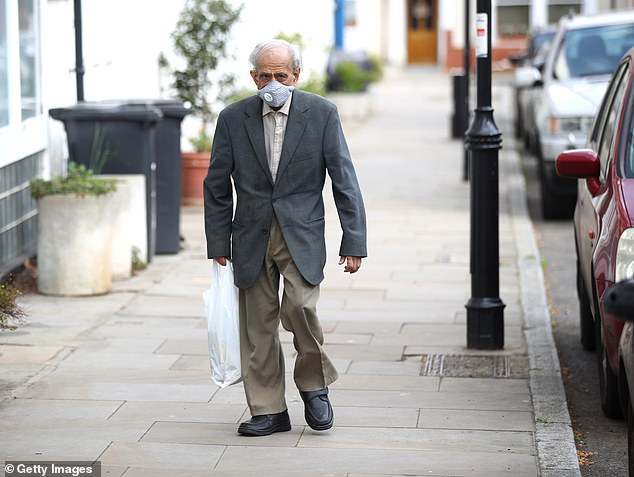 Lockdown: The risk posed by new viruses to the UK was seen as ‘very low’ and ‘low’ in January

His links with the Chinese last night prompted questions about why Nervtag – a key Whitehall committee tasked with sounding the alarm about new viruses – judged the risk posed to the UK to be either ‘very low’ or ‘low’ during most of January.

Matthew Henderson, director of the Asia Studies Centre at the Henry Jackson Society, said: ‘Given that Prof Horby had this level of access, it seems extraordinary that better use was not made of this to establish how bad things really were and to report back to our Government more urgently.’

Nervtag’s response to the pandemic was hampered by the failure of the Chinese Communist Party to be honest about its spread. Beijing reported that a new virus had been detected on December 31, but denied human-to-human transmission until January 20. 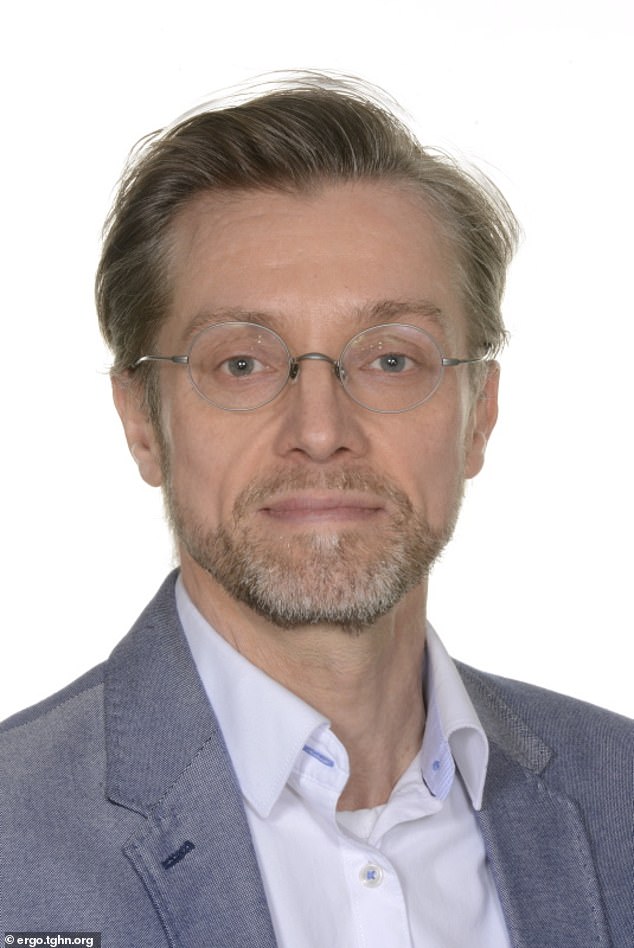 Questions asked: Professor Peter Horby, chairman of the New and Emerging Respiratory Virus Threats Advisory Group (Nervtag), is being quizzed on whether he could have done more to raise the alarm on the health crisis

The World Health Organisation only declared a public health emergency on January 30 – a day before the first cases were detected in Britain.

Prof Horby had begun work with ‘investigators’ from the government-controlled Chinese Centre for Disease Control and Prevention and researchers from the Chinese Academy of Medical Sciences on January 2.

However, Nervtag did not meet to discuss coronavirus until January 13 – and then only after a request from the Government.

Minutes of the meeting cite reports, based on Chinese data, of only 41 cases of the virus and no ‘significant’ human-to-human transmission – all of which was untrue.

Prof Horby was also involved in a clinical trial in which some of the first sufferers of Covid-19 in Wuhan were treated with the HIV drugs lopinavir and ritonavir.

The trial, at the Jin Yin-Tan Hospital, enrolled its first patients on January 19 and by February 3 involved 199 Covid-19 sufferers.

Two days after the trial began, Nervtag met again and heard how, according to the Chinese data, there were now 283 cases, of which 258 were in Wuhan.

By this stage, however, British academics had begun their own disease modelling and Professor Neil Ferguson, from Imperial College London, warned up to 2,500 people may have the virus.

Nervtag accepted there was ‘clear evidence’ of the virus spreading, but the extent of it was ‘not clear’, so only moved the threat level from ‘very low’ to ‘low’. It was only on January 30 that it was raised to ‘moderate’, only reaching ‘high’ on March 12.

Prof Horby told Nervtag that he was working on the lopinavir-ritonavir trial – and also helping design a trial for a drug called remdesivir – at a meeting on January 30.

He said the trials were ‘sponsored by the Chinese government’ and his colleagues decided they did ‘not constitute a conflict of interest’.

Last night, a spokesman for Prof Horby said he was not paid for his work on the drug trials and that the minutes of the Nervtag meeting on January 13 ‘make it clear that Nervtag was ‘cautious at this point in making conclusions about the absence of human-to-human transmission.’ ‘ 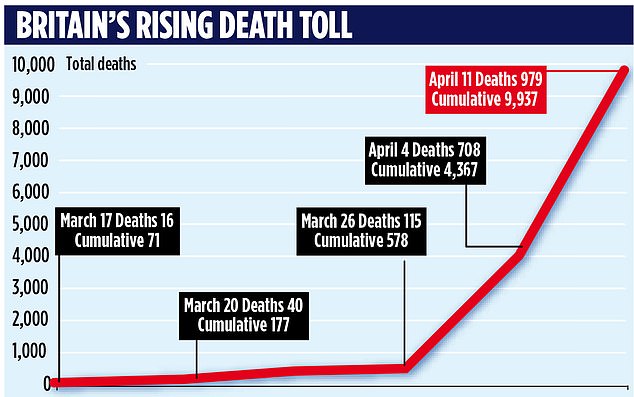 Death toll: More than 9,000 people have died in the UK of coronavirus, latest figures show