ISLAMABAD (Reuters) – British Airways will resume flights to Pakistan next year after a 10-year absence following an Islamist militant truck bomb that killed more than 50 people at the Marriott Hotel in Islamabad, the carrier and a British official said on Tuesday. 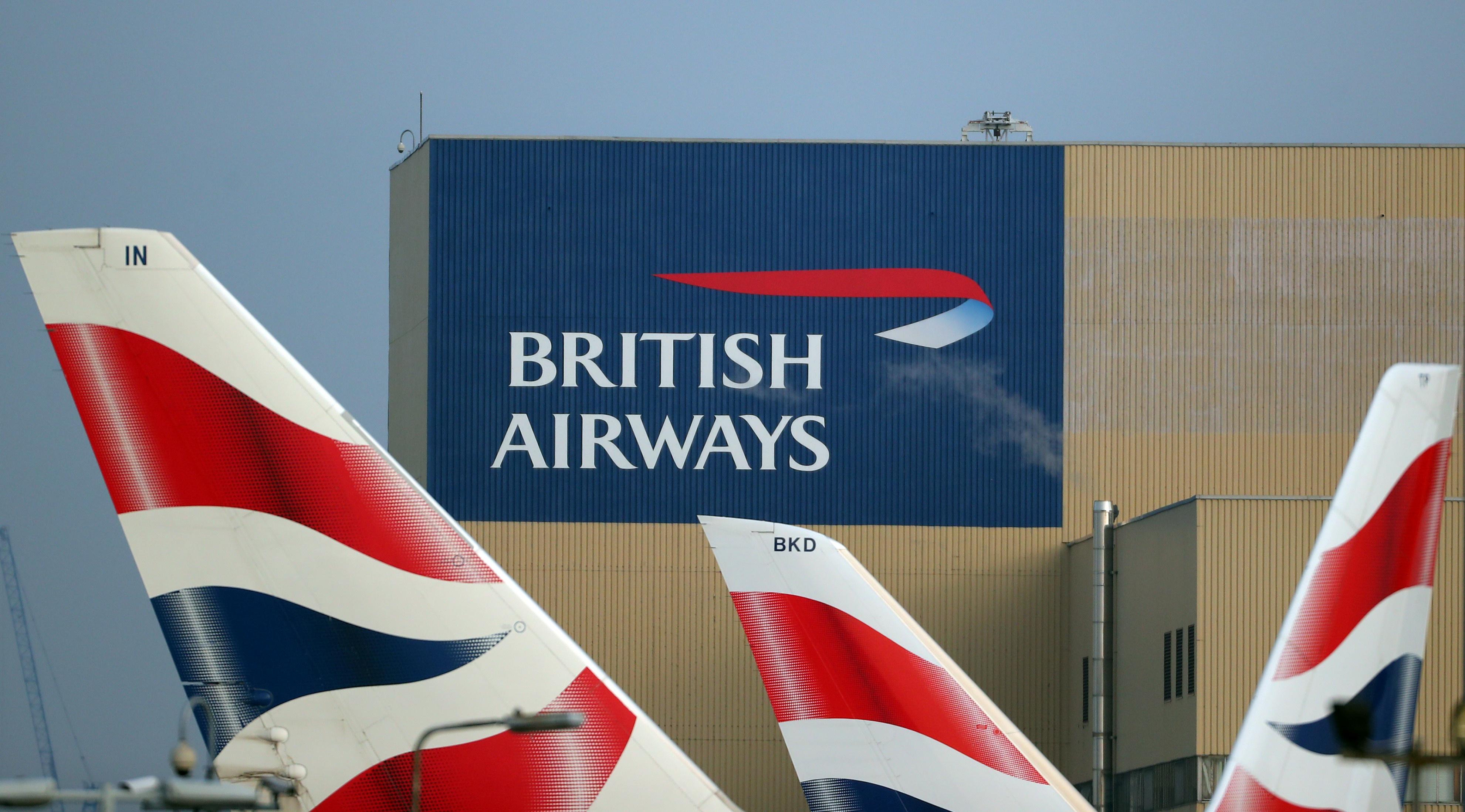 It will be the first Western carrier to restart flying to Pakistan, where a new airport in the capital has helped ease congestion and concerns about air travel security, since its pullout in 2008.

One of the most high-profile attacks in Pakistan’s history took place during a period of devastating Islamist militant violence that swept across the nuclear-armed South Asian nation.

But security has improved, with militant attacks sharply down in the mainly Muslim country of 208 million people. In Islamabad, a web of road checkpoints dotted across the city for more than a decade has mostly been dismantled.

Thomas Drew, the British High Commissioner to Pakistan, said BA’s return was a “a reflection of the great improvements” in security.

BA, which is owned by Spanish-registered IAG, is due to begin the London Heathrow-Islamabad service on June 15, with three weekly flights by the airline’s newest long-haul aircraft, the Boeing 787 Dreamliner.

At present, only loss-making national carrier Pakistan International Airlines (PIA) flies directly from Pakistan to Britain, but its aging fleet of planes is a frequent source of complaints by passengers.

Middle Eastern carriers Qatar Airways, Etihad Airways and Emirates [EMIRA.UL] have a strong presence in Pakistan and have been eating into PIA’s dwindling market share. Turkish Airlines also lays on a regular service to Pakistan.

Islamabad has been running international advertising campaigns to rejuvenate its tourism sector that was wiped out by Islamist violence that destabilized the country following the 9/11 attacks in the United States in 2001 and the U.S.-led war in Afghanistan.

Pakistan was formed at partition at the end of British rule in India in 1947 and more than a million people of Pakistani origin live in Britain.

Robert Williams, Head of Sales for Asia Pacific and the Middle East for British Airways, said the carrier believes the route “will be particularly popular with the British Pakistani community who want to visit, or be visited by, their relatives”.

“The links between Britain and Pakistan are already extraordinary – from culture and cricket, to people, politics and education,” Drew added in a statement. “I see this launch as a vote of confidence in the future of those links.”