Revealed: More than 150 British children at risk of radicalisation are dealt with in family courts amid a wave of returning ISIS jihadi brides

Officials have been forced to take action in more than 150 cases where children were in danger of being radicalised, figures show.

The family courts – which have powers to take youngsters into care – have seen a wave of cases driven by returning jihadi mothers, a report revealed.

The ground-breaking study by the Henry Jackson Society (HJS), an influential security think-tank, concluded Islamic State bride Shamima Begum is likely to see her Syria-born son Jerah removed from her care if she manages to return to Britain.

She would also be forced to undertake an intense de-radicalisation programme in an attempt to change her extremist behaviour. 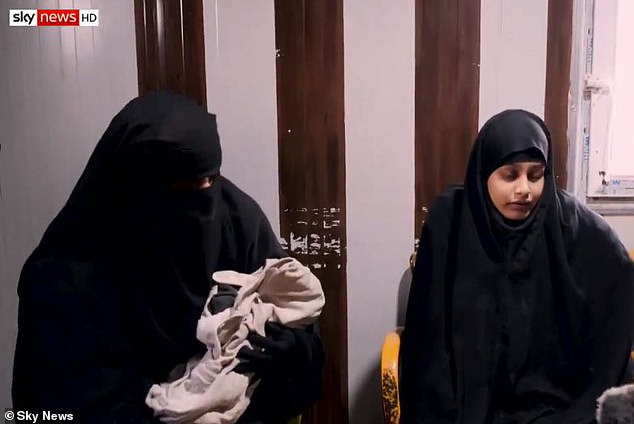 And the 19-year-old can be expected to be placed under surveillance by the authorities with strict conditions on what she does and who she meets, it said.

Begum’s likely fate was gleaned from the HJS’s study of the known English court cases involving children in need of protection from radicalisation during the Islamic State era.

The report found that between January 2013 and this month, 156 children were in the family court over extremism.

An analysis of 20 cases, involving 43 children, found 52 per cent of families had at least one member who had joined IS.

In 55 per cent of cases, the family was influenced by Al Muhajiroun, the banned terror group formerly led by hate preacher Anjem Choudary.

One in five radicalisation cases involved children who were home schooled, suggesting that keeping children isolated from mainstream education made it easier to indoctrinate them. 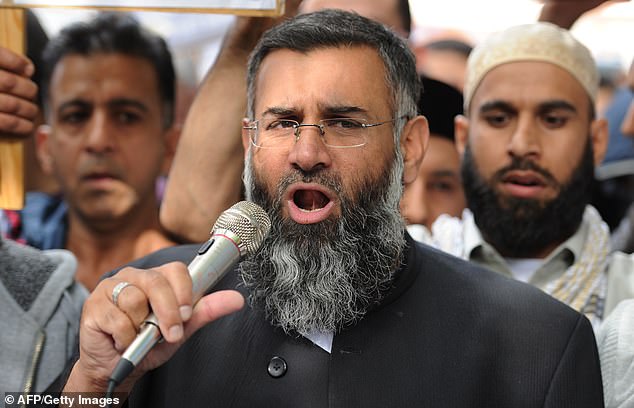 In 55 per cent of cases, the family was influenced by Al Muhajiroun, the banned terror group formerly led by hate preacher Anjem Choudary (pictured)

The study also found that girls like Begum who joined IS were more likely than boys to have self-radicalised by independently seeking out extremist material.

The report, Radicalising Our Children, by HJS terrorism specialist Nikita Malik, warned the courts were ‘frequently powerless’ to take steps to protect the welfare of children at risk of brainwashing.

It concluded guidance to judges on radicalisation should be updated so they could make decisions on the ‘real possibility’ that a child is at risk due to the actions or opinions of their parents, rather than the ‘unrealistic’ standard of proof that they had suffered ‘significant harm’. 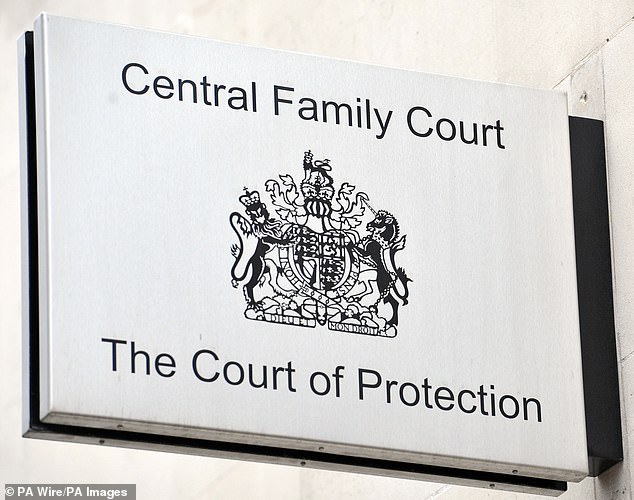 Some parents who were radicalising their children could appear to be loving parents – meaning it was less likely youngsters would be taken into care. Stock image

Some parents who were radicalising their children could appear to be loving parents – meaning it was less likely youngsters would be taken into care.

Judges should also be instructed to make more use of powers to make children wards of court, which meant they might not be removed from their parents but could be monitored and hit with travel bans as part of stringent conditions.

Miss Malik said: ‘The UK faces a real and imminent prospect of a wave of women from Islamic State returning to the UK with babies and children in tow.

They return to a family courts system that is not currently up to the task of handling the serious challenges of extremism.

‘The family courts requires urgent reform to ensure that they are procedurally fit for this emergent risk. Failure to see such reform could mean the children of extremists remain in the hands of their potentially dangerous parents.’

A British jihadi bride who returned to the UK has been told she is too dangerous to raise her toddler daughter.

The woman, who cannot be named for legal reasons, left Britain with her husband in March 2015 and the couple lived in the war-torn cities of Raqqa in Syria and Mosul in Iraq. Their child was born in Syria in 2016.

She later spent time in a Turkish detention camp before flying home, where she escaped prosecution despite her extremist views.

Her husband, who like her is in his early 20s, remains abroad, where he faces criminal charges for his involvement with Islamic State.

Details of the woman’s case were aired last year in a lengthy custody case in the Family Division of the High Court in London.

Mrs Justice Gwynneth Knowles ruled that she posed a serious threat to her young daughter, who is now living with her paternal non-Muslim grandmother in Britain.

Outlining her concerns about the child, who is now 26 months old, the judge said: ‘In summary my findings were that the child had been exposed to the risk of significant harm by her parents who had travelled to Syria and lived in a warzone.

‘Her father had been radicalised and held extremist Islamist beliefs…Her mother shared the same extremist ideology… Furthermore, there was a risk that the mother would radicalise her daughter.’

The woman is now thought to be living in a council flat in East London. Her husband – a Muslim convert who was born a Christian – is being held in Turkey and is awaiting trial for terror offences.