Surgery-obsessed Jordan James Parke, 27, has branded himself Britain's "Lip King" after going under the knife a staggering 50 times for costly cosmetic procedures. 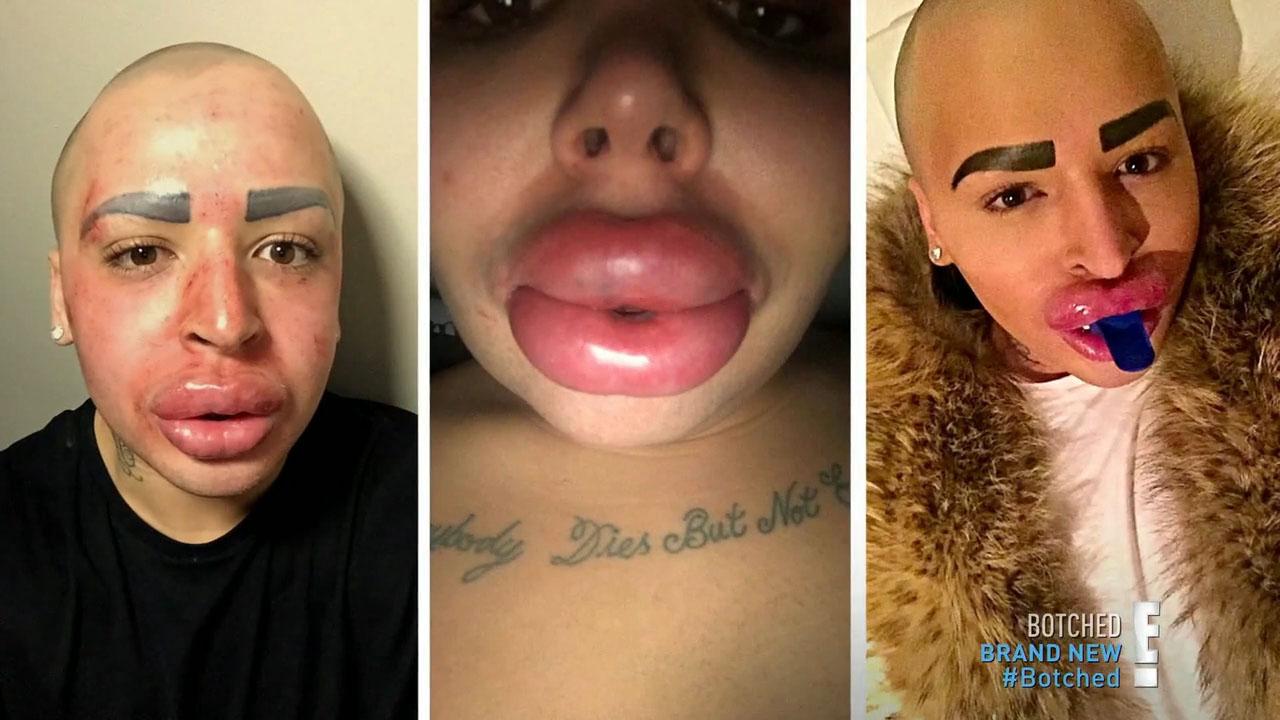 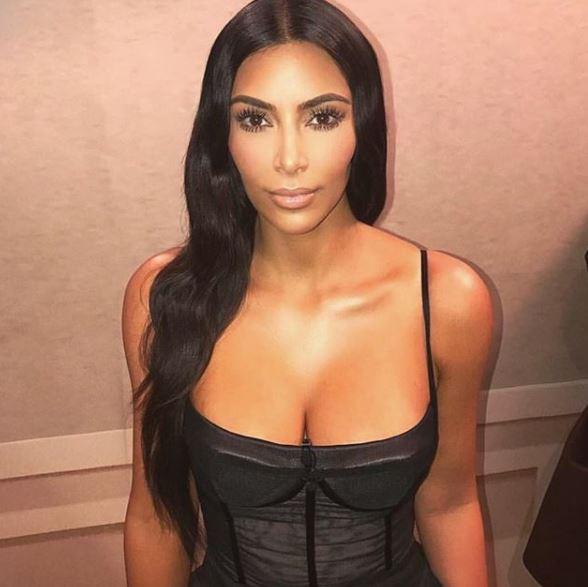 As well as the nose jobs, Jordan has had upper eyelid surgery, a lip lift, a chin implant and several rounds of liposuction.

But the expensive surgery has cost Jordan more than cash as he now claims to have respiratory issues.

The Kim K wannabe this week appeared on the US reality TV show Botched to beg cosmetic surgeons to let him have even more work done to fix his breathing.

Jordan, fro Birmingham, said: "Hopefully they can help me with my nose, make my nose a tiny bit smaller and help my breathing a bit more."

I would be so boring without my lips

He also asked them to fix his "lumpy lipo", referencing a botched liposuction procedure that left his abdomen in worse shape than before.

But to his horror, doctors Paul Nassif and Terry Dubrow refused to operate further.

They advised that further liposuction would make his stomach looser, while more surgery on his nose would involve removing a rib. 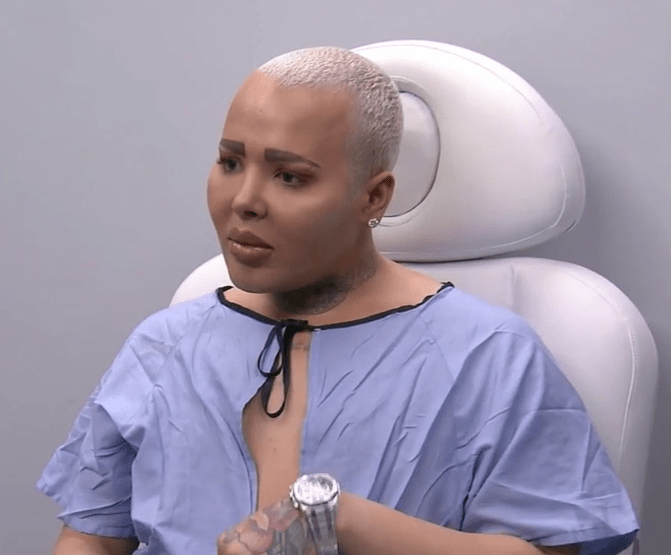 One of the docs said: "Surgery would involve taking a piece of rib and inserting it to open up your nose and make your nose fatter." 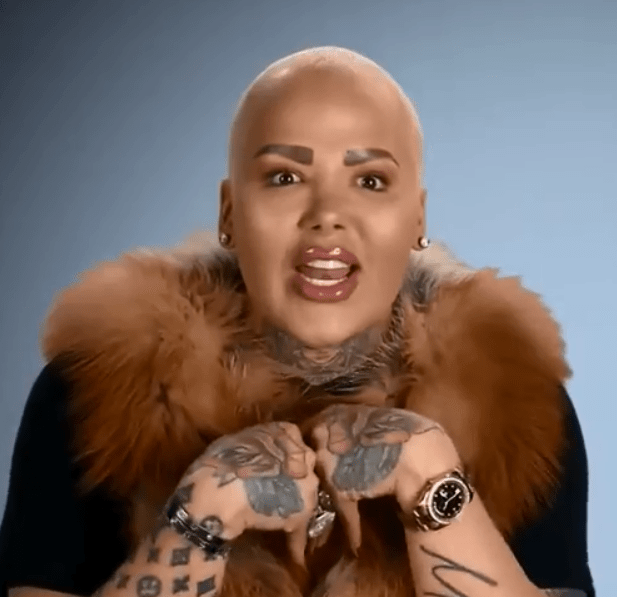 'I'M THE LIP KING IN ENGLAND'

He said: "Plastic surgery is like sex. You can't have it once. You have to have it over and over.

"And if the surgeon's good, you keep having it with the same guy."

"I was once a lip disaster, but now I'm known in England as the Lip King."

He explained his obsession with "celebrity plastic surgery" started when he was a child.

Jordan added: "People will shout at me in the street, 'There's Kim Kardashian.'

"But if I'd paid to look like her, if that was the case, I'd be getting my money back."

Jordan also explained that after dozens of surgical procedures, he struggled to move his face, admitting his massive lips started leaking during one Botched episode.

But he still love his lips, adding: "My lips have change me as a person and I'd be so normal and boring with them." 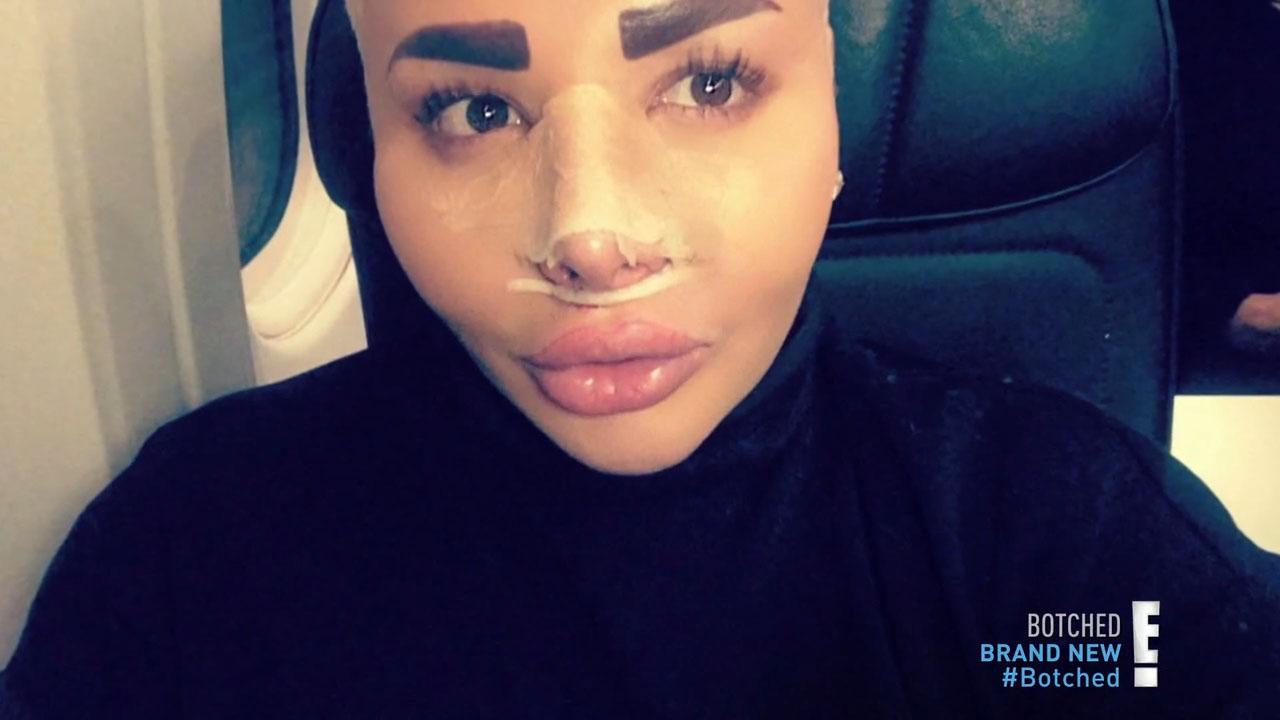 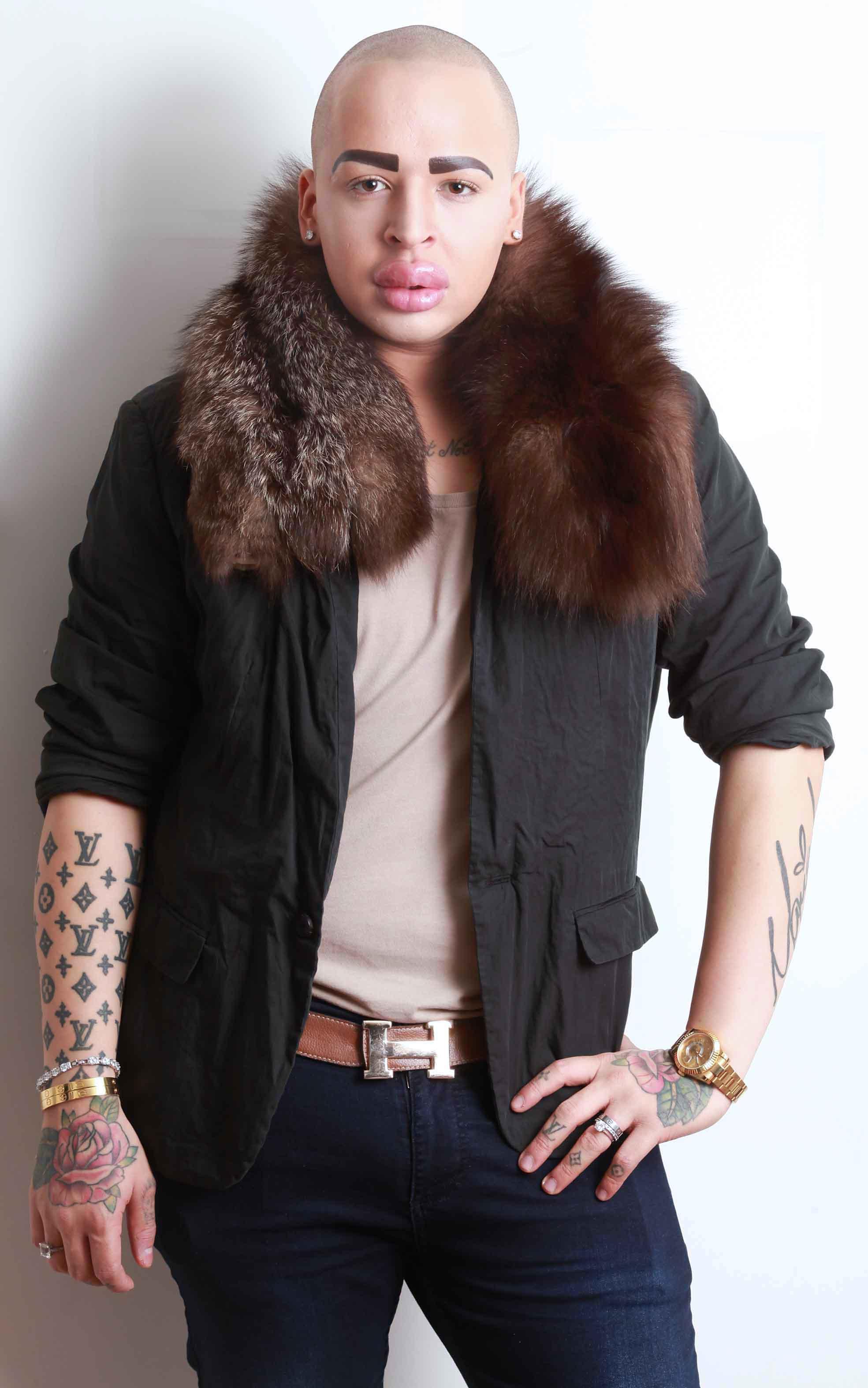 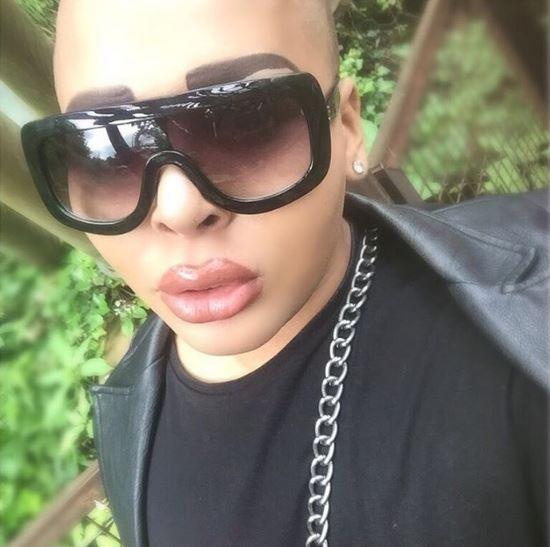 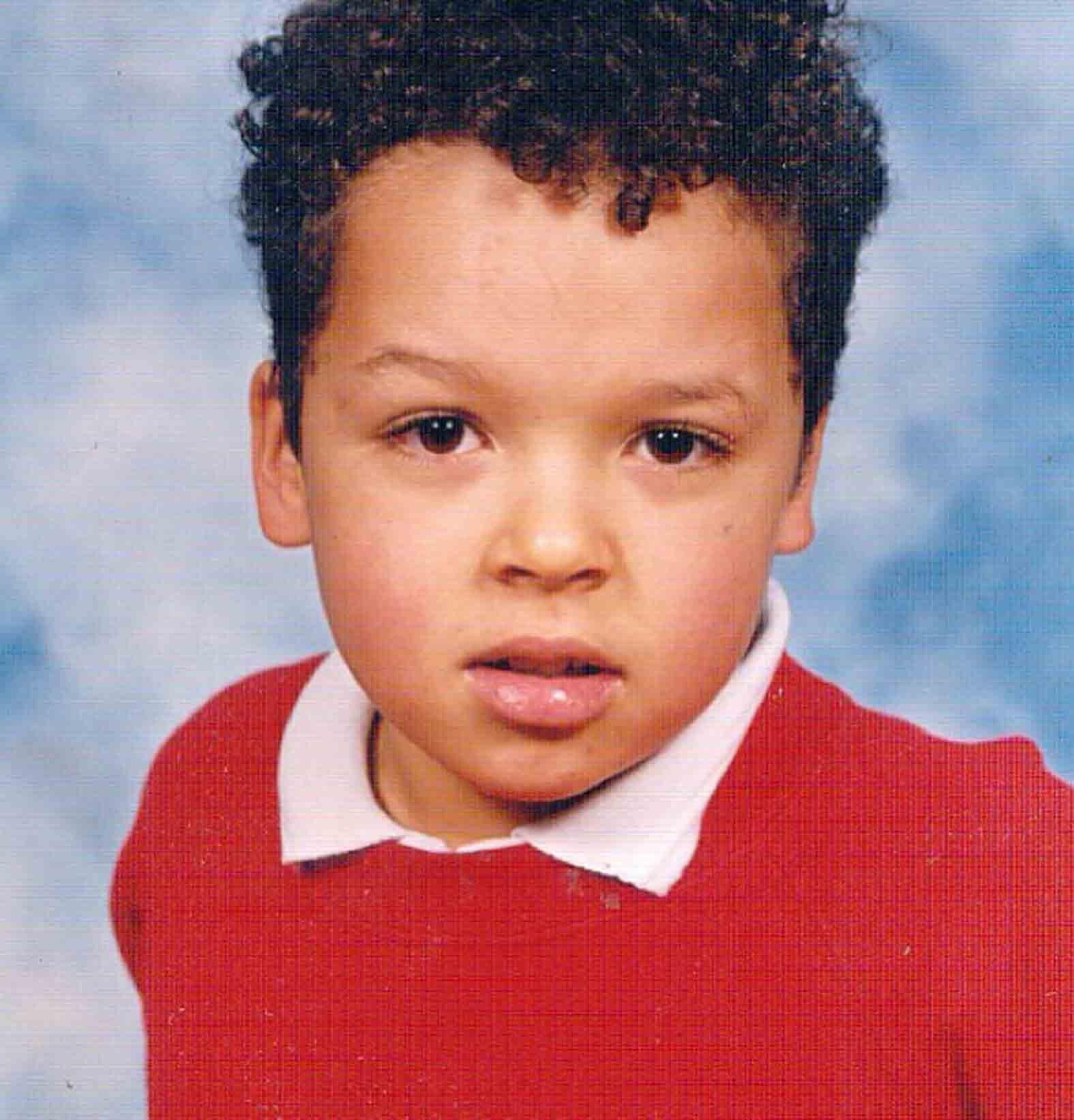 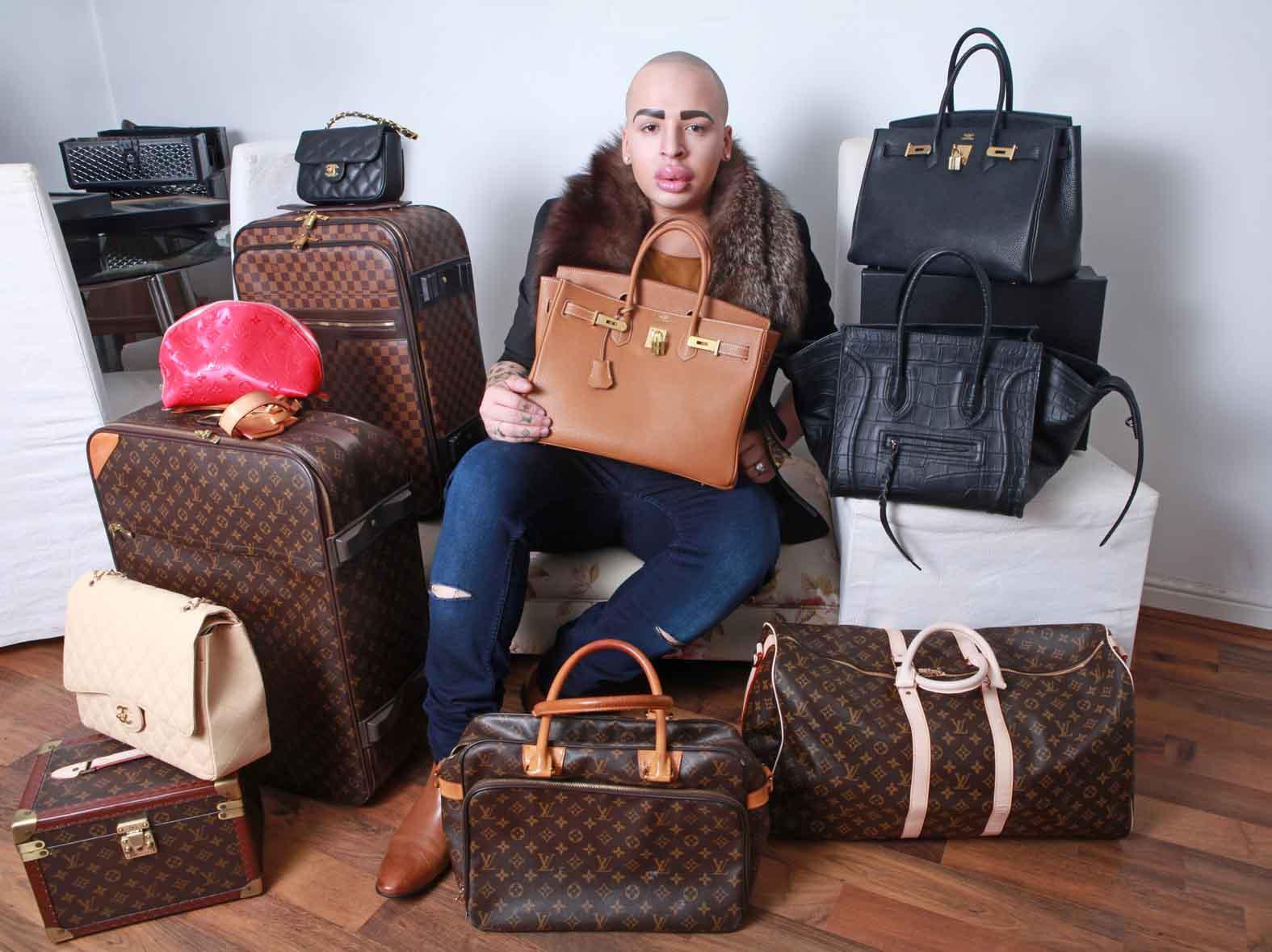