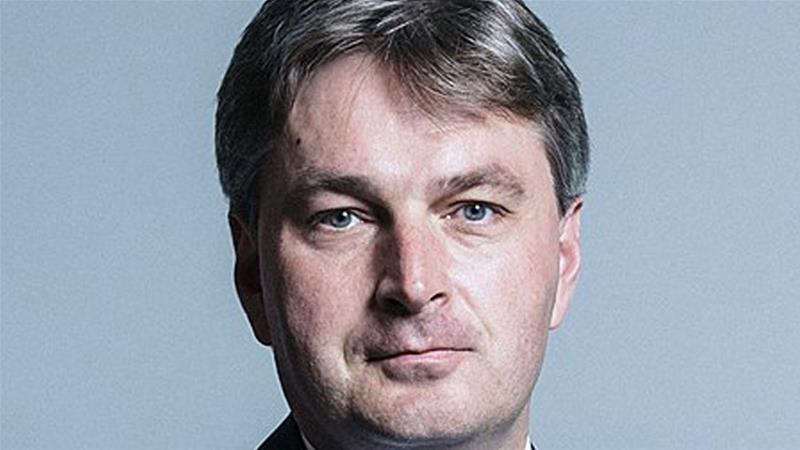 A British parliamentarian was paid £15,000 ($20,700) to help organise an anti-Qatar conference in London, according to a Buzzfeed report.

Daniel Kawczynski, a conservative politician, pocketed the sum, despite telling reporters he was only attending the conference to learn about the Qatari opposition, Buzzfeed said in a report on Sunday.

The Qatar, Global Security and Stability Conference was held in September, amid a diplomatic boycott of Qatar by a Saudi-Arabia-led group of countries.

The boycotting countries, which include the United Arab Emirates (UAE), Bahrain and Egypt, severed ties with Qatar after accusing it of supporting “terrorism” and having links to their regional foe, Iran. Doha strongly denies the allegations.

Qatar’s alleged sponsorship of “terrorist groups” was one of the main subjects at the London conference.

It was hosted by Khalid al-Hail, a 29-year-old Qatari national, the founder of the Qatar National Democratic Party, which supports regime change in the Gulf nation, according to the Middle East Eye.

At the time, analysts described the conference as an attempt to gather support for a coup in Qatar, and accused Saudi Arabia and the UAE of funding it.

Kawczynski, dubbed the “honourable member for Saudi Arabia” for his support of the monarchy, declared receiving two payments of 7,500 pounds ($10,370) from a company linked to Hail’s wife, Tatiana Gisca, according to Buzzfeed.

The declarations, however, did not mention which conference the fees relate to or its subject matter.

Kawczynski told Buzzfeed he did not believe Saudi Arabia or UAE financed the conference.

“I am very concerned about what you are doing,” he said, responding to questions from Buzzfeed.

“As long as I live, I will never get to grips with you journalists. I spoke at a conference, a very interesting, exciting conference, I registered [the payment] within the time scheduled,” he said.

He added: “Your conduct is wrong, you’re trying to make something an issue where there isn’t an issue.“ 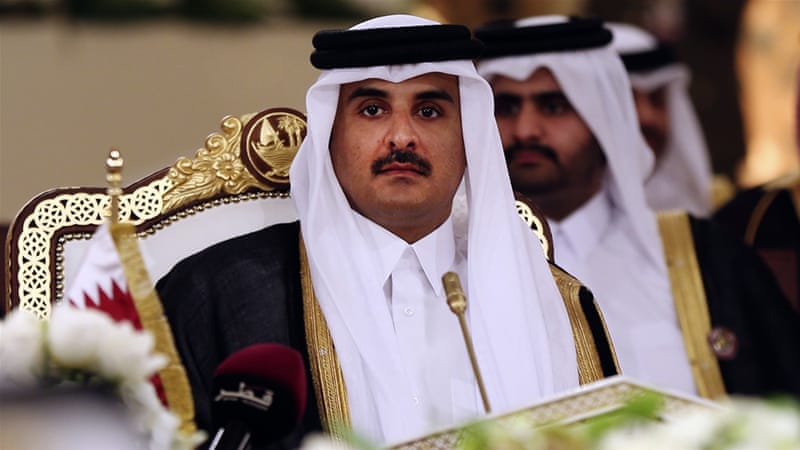 Counting the cost of the Qatar-Gulf crisis