A British tourist has issued a humorous warning to fellow travellers about the dangers of shopping at Kmart in Australia.

Jordana Milward took to TikTok on Wednesday to share a video titled ‘things they should tell you before moving to Australia part five’.

While travellers are told to beware of deadly animals and Australia’s harsh climate, she said foreigners should also be wary of the addictive bargain store – and the hole in can burn in a shopper’s wallet. 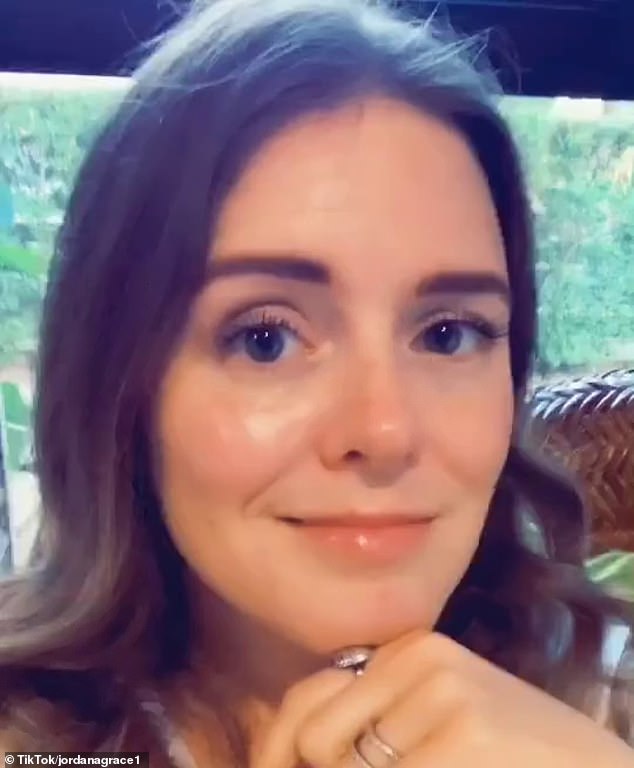 ‘They warn you about the spiders and snakes and the blistering heat, but they don’t prepare you for Kmart,’ Ms Milward says.

The video shows the traveller, who goes by the username Jordanagrace1 on the app, likens walking into the chain store to 50 Cent’s hit song Candy Shop.

‘You’re gonna buy lots and lots,’ Ms Milward sings to the beat of the song, her arms filled with goods.

‘Do I even need this stuff? My bank account is screaming,’ she continues.

‘This was gold,’ one person commented. 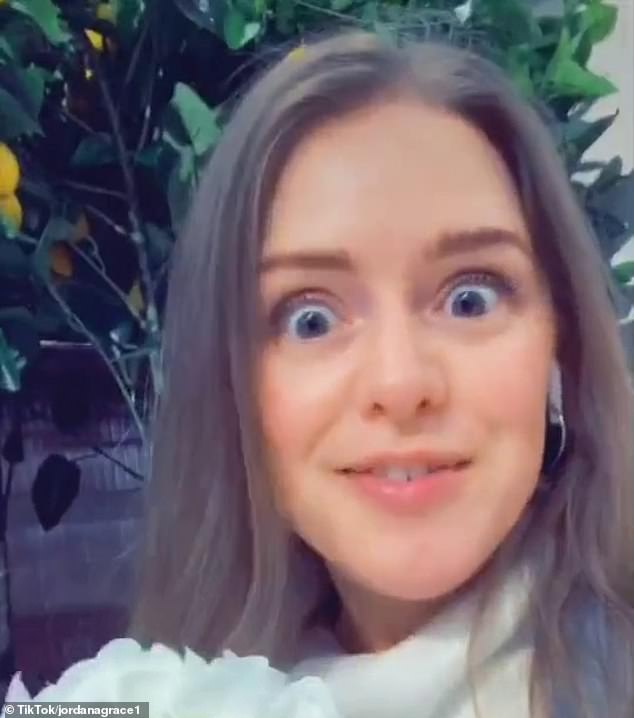 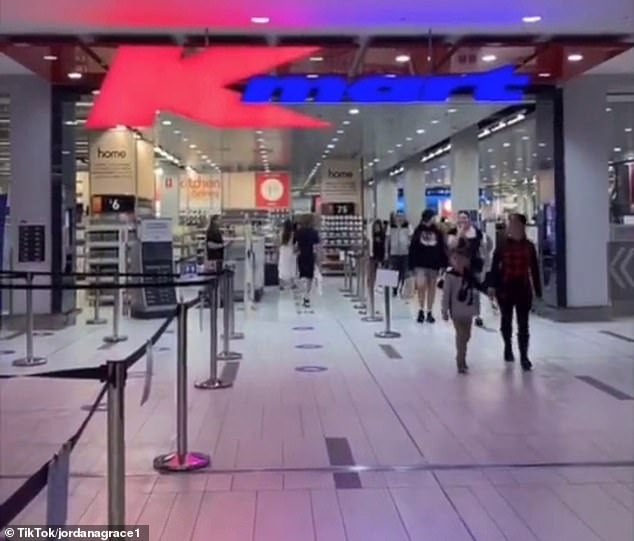 ‘One does not simply go to Kmart and buy one thing,’ a woman said.

Others joked she needed to keep Australia’s prized retailer under wraps.

‘Shhh Kmart is a secret,’ a woman said.

‘No don’t give away Kmart,’ a fifth comment read.

Someone else wrote: ‘Why tell them our secret? That’s why we tell them about spiders, snakes and drop bears – to keep Kmart to ourselves.’