A BRITISH woman has been kidnapped and murdered in Nigeria after she was snatched from a party in the northern city of Kaduna.

Faye Mooney, from Manchester, was working as an aid worker in the African country when she was abducted. 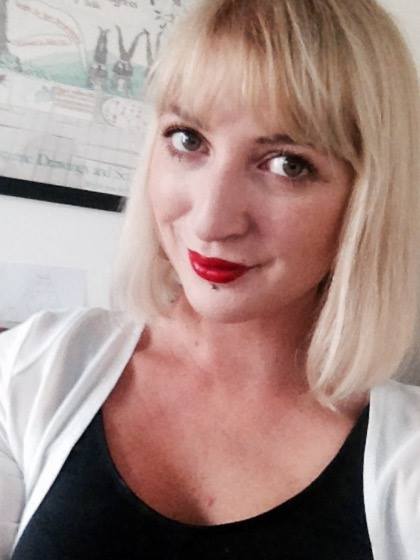 The kidnappers also abducted and killed a Nigerian man and abducted three others.

Kidnappings are rampant in Nigeria, where both locals and foreigners are targeted mostly for ransom.

Faye travelled from Lagos as a tourist and was attending a party before the incident happened, police said.

Faye was named by the British High Commission  but added it would not speculate on the motive or nature of attack.

There has been no claim of responsibility for the incident and the kidnappers have yet to be identified, police said.

Faye was employed in Nigeria by a non-governmental organisation called Mercy Corps.

Her next of kin have been notified, the British High Commission said.

The police did not name the other person killed.

Faye had worked for Mercy Corps since October 2017.

'WE ARE UTTERLY HEARTBROKEN'

She gained a first in history at UCL in 2010 and then studied a MSc in Social Policy at the London School of Economics.

CEO of Mercy Corps Neal Keny-Guyer said in a statement: "We are utterly heartbroken.

"Faye was a dedicated and passionate communications and learning specialist who had worked with Mercy Corps for almost two years, devoting her time to making a difference in Nigeria, supporting our teams and the communities we work with to tell their stories of impact, and leading efforts to counter hate speech and violence.

"A graduate of University College London and the London School of Economics who had taught in Iraq and worked in Kosovo to combat human trafficking, Faye was deeply committed to fostering cross-cultural collaboration and was an inspiration to us all."

"We extend our deepest sympathy to those who have been affected by this senseless tragedy, including her family, friends and all of our team members in Nigeria who knew her and loved her.

"Our programme operations in Nigeria will continue, but our priority focus at this time remains on the care of the family of our beloved team member and our team in Nigeria."

Northern Nigeria is plagued by a Boko Haram and Islamic State insurgency as well as clashes between farmers and herders in which hundreds have died.

"We are engaging with the Nigerian authorities, and we understand an investigation is underway," the British High Commission said in a statement.

In 2014, more than 270 schoolgirls were abducted from the town of Chibok propelling the Boko Haram insurgency into the spotlight, prompting the global #BringBackOurGirls campaign. Some of the girls remain in captivity five year later. 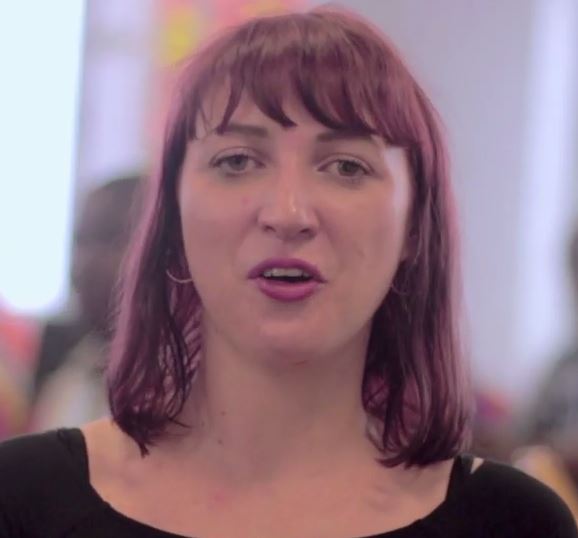 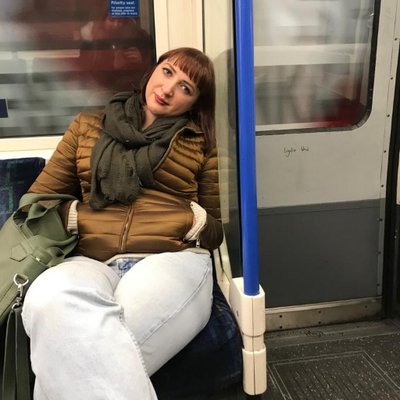 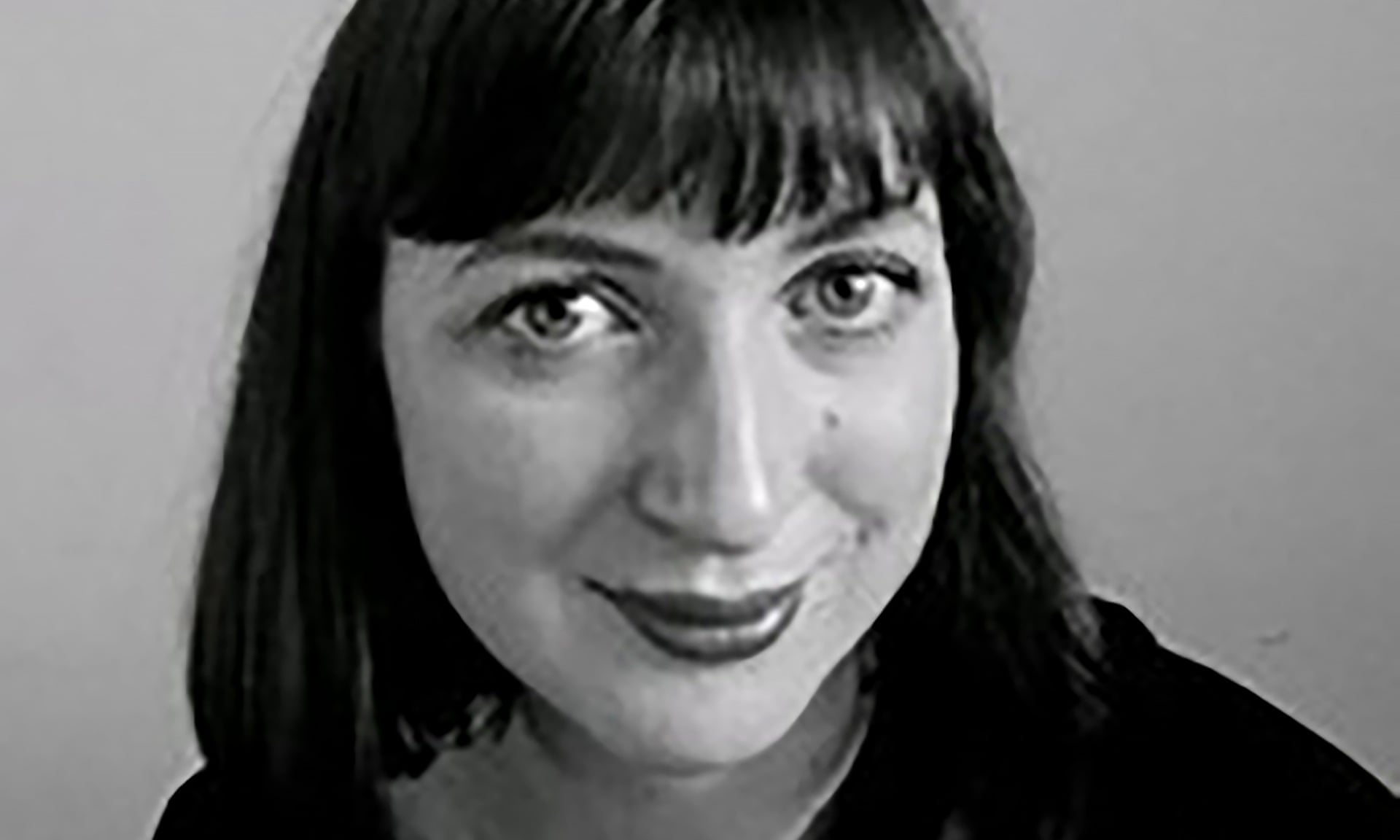