BRITS are growing their own veg, driving an electric vehicle and not using tumble dryers to live sustainable lifestyles, a study found.

But the single most significant act is simply to recycle as much as possible, according 53 per cent of adults. 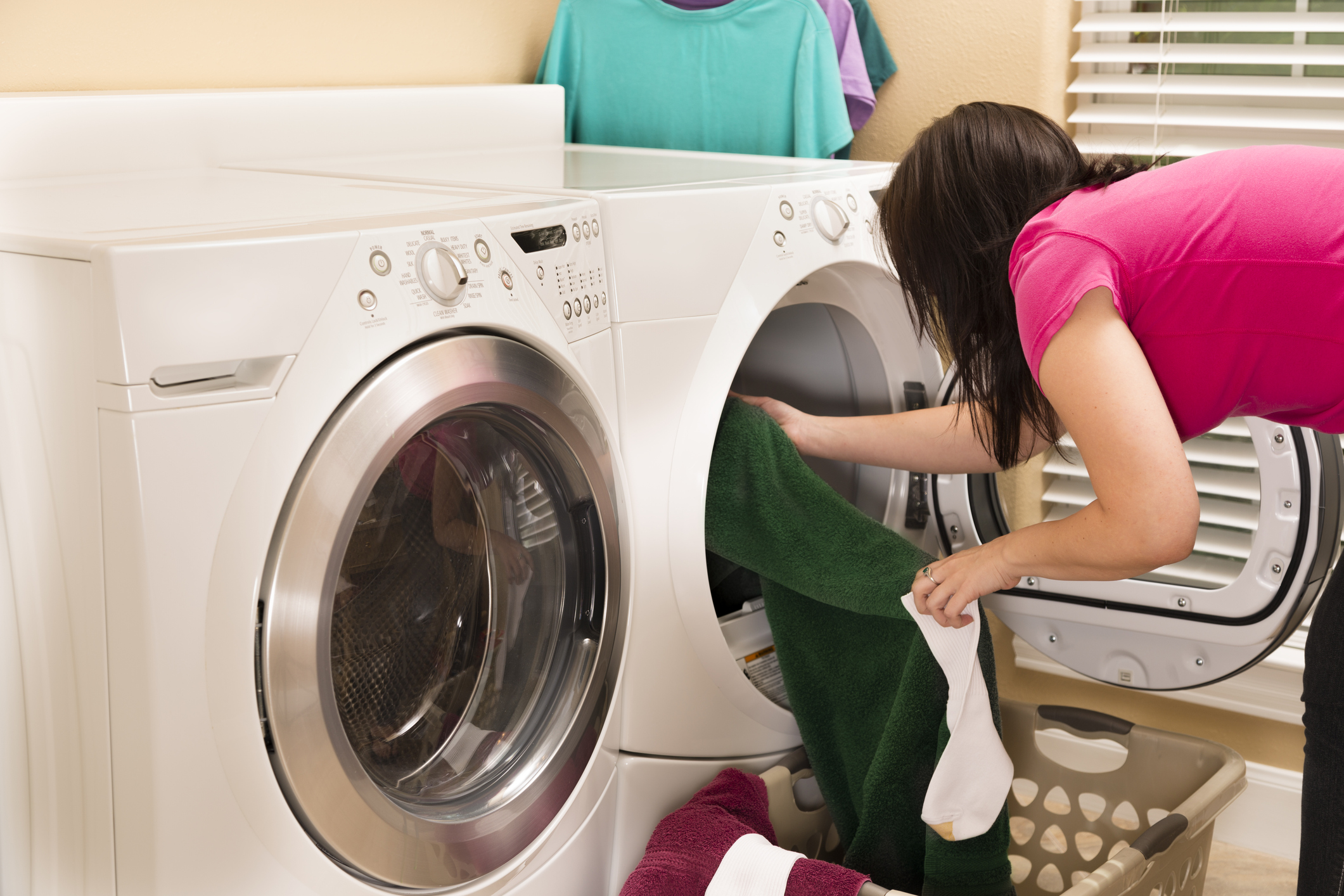 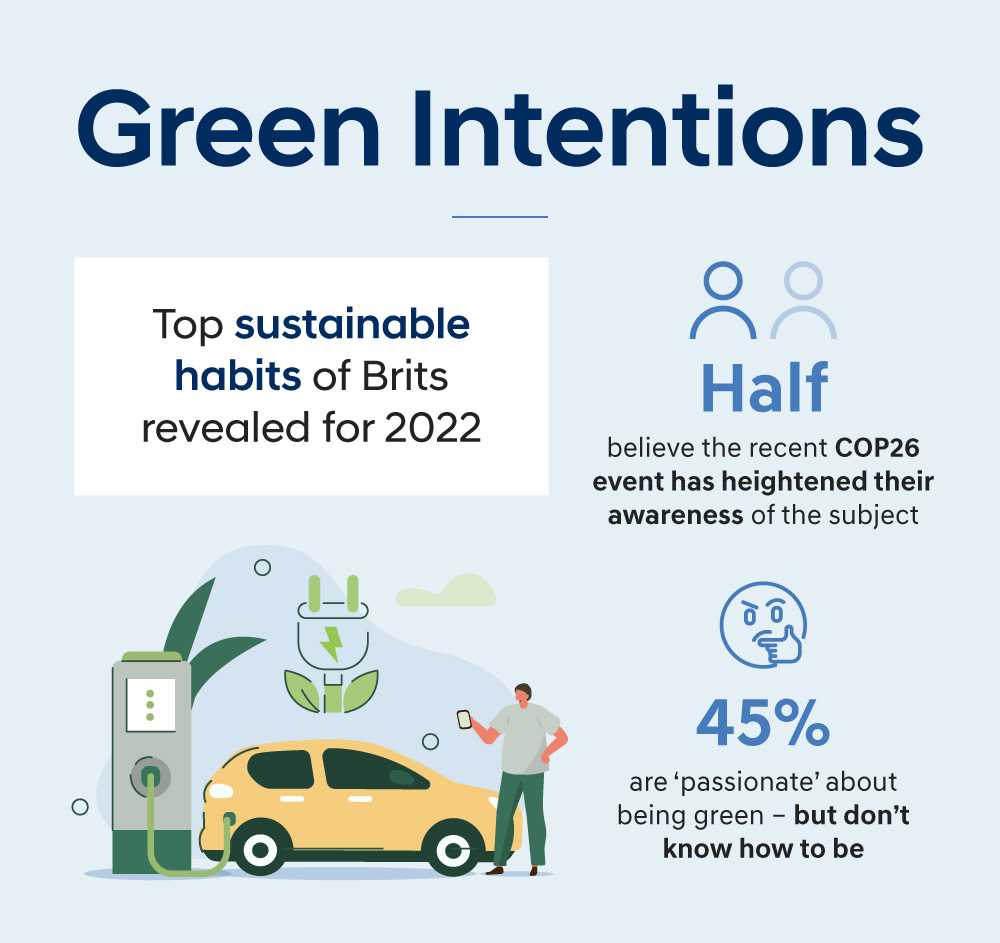 While three in 10 now place huge importance on reducing their use of plastic.

Of the 2,000 adults polled, 32 per cent are placing more importance on switching off plugs that aren’t in use than buying from sustainable brands.

And having a water butt is considered to have a bigger positive impact on the environment than not flying to foreign destinations.

Ashley Andrew, managing director, Hyundai Motor UK, which commissioned the research, said: “This research gives increasing hope and shows that more of us are wanting to live sustainably and are prioritising greener new year resolutions for 2022.

The study found seven in 10 adults admit to feeling confused over what actions are considered ‘green’ and what isn’t.

And only 15 per cent believe their lifestyle choices are as green as they could be.

But 70 per cent reckon they’ve made a positive change in the last 12 months, in terms of their impact on the environment.

Just over half (50 per cent) believe the recent COP26 event, and other news around the environment, have heightened their awareness of the subject.

Despite this, 32 per cent admitted to having an ‘I’ll do it tomorrow’ attitude towards fighting climate change.

While seven in 10 believe national governments and large corporations should shoulder the burden when it comes to truly driving a reverse in climate change.

It also emerged that 45 per cent of those polled via OnePoll are ‘passionate’ about being green – but aren’t entirely sure how to make sure they really are.

And 26 per cent are actively looking to replace their car with an electric vehicle at the moment.

But while a quarter would do so to help reduce carbon emissions and look after the environment, just under one in 10 said it’s simply because they’re so trendy.

Ashley Andrew added: “People are looking for ways to do their part to combat the climate issue, whether that’s reducing plastic or reusing materials.

"This is a practice we have also committed to with the IONIQ 5, where even our floor mats are made from recycled fishing nets.

"But it’s just one part of the battle, and we need everyone – from government to businesses and every individual – to do their bit. 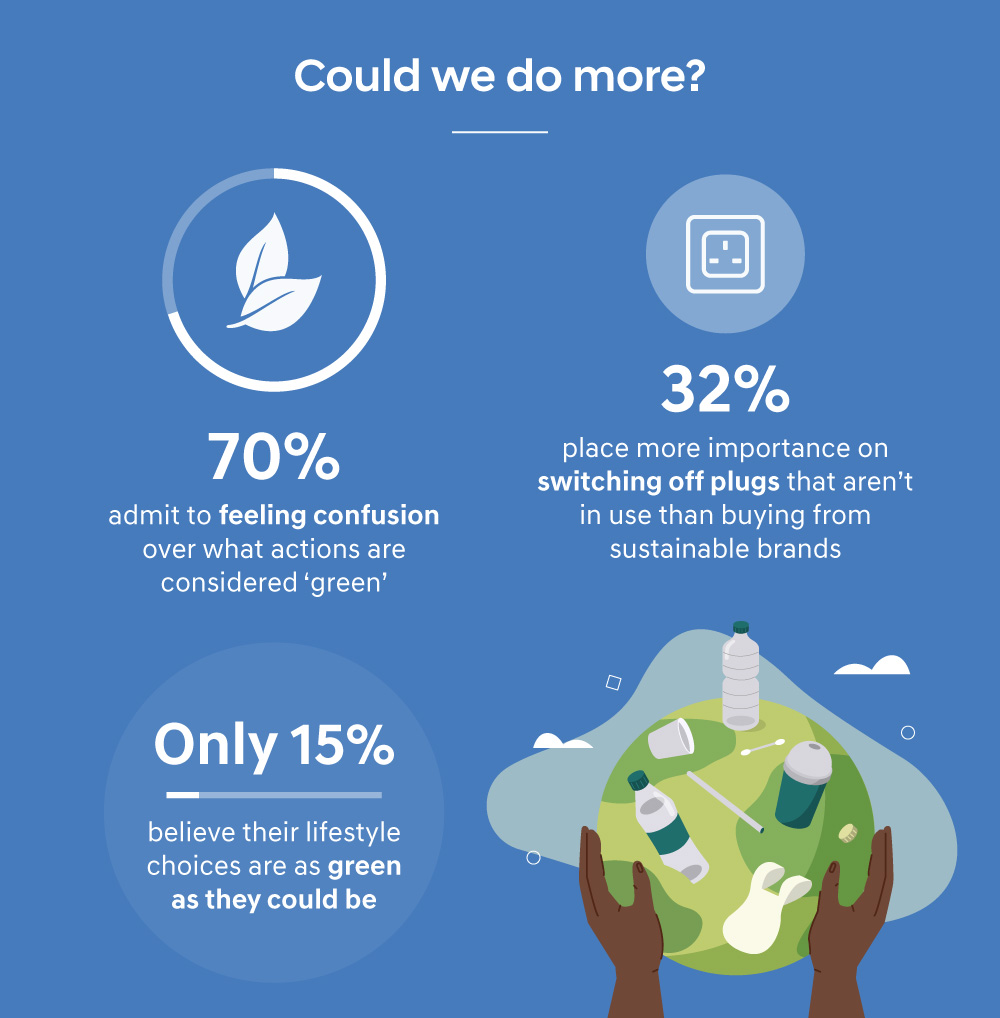 20.          Consciously buy products (food or otherwise) that have less packaging