According to a new study, six in 10 Brits are constantly improving their homes, but some tasks never end up getting finished. 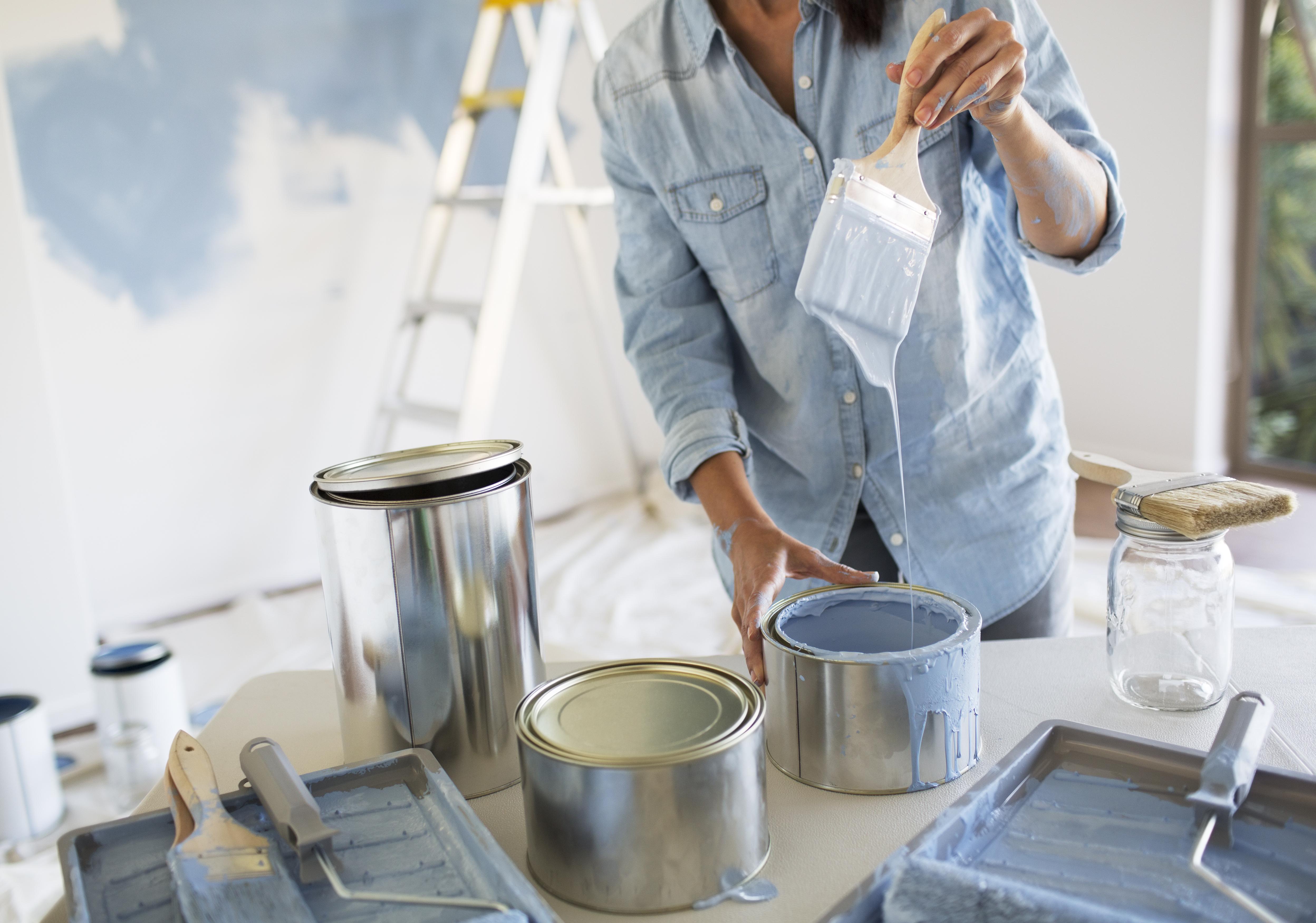 One in six adults needing to re-do tiling in the kitchen, a fifth want to update appliances such as the oven and dishwasher, while 14 per cent would like to add an ‘on-trend’ colour to the walls.

The kitchen is the room which needs the most attention according to 24 per cent of adults, with nearly half of owners saying it’s the most lived-in room of the house.

More than half of those polled said the décor, fixtures and fittings tire quickly due to cooking – and as such worktops, sinks and taps need replacing.

Of the 2,000 homeowners polled an overwhelming 84 per cent believe tending to little projects around the house can have a big impact on their living space.

The study shows Brits are most likely to undertake a new DIY project in the home if they thought it might add value to their property (30 per cent).

But 26 per cent would tend to their home if they were hosting for an event or wanted to impress certain people – with friends being those they want to amaze the most. 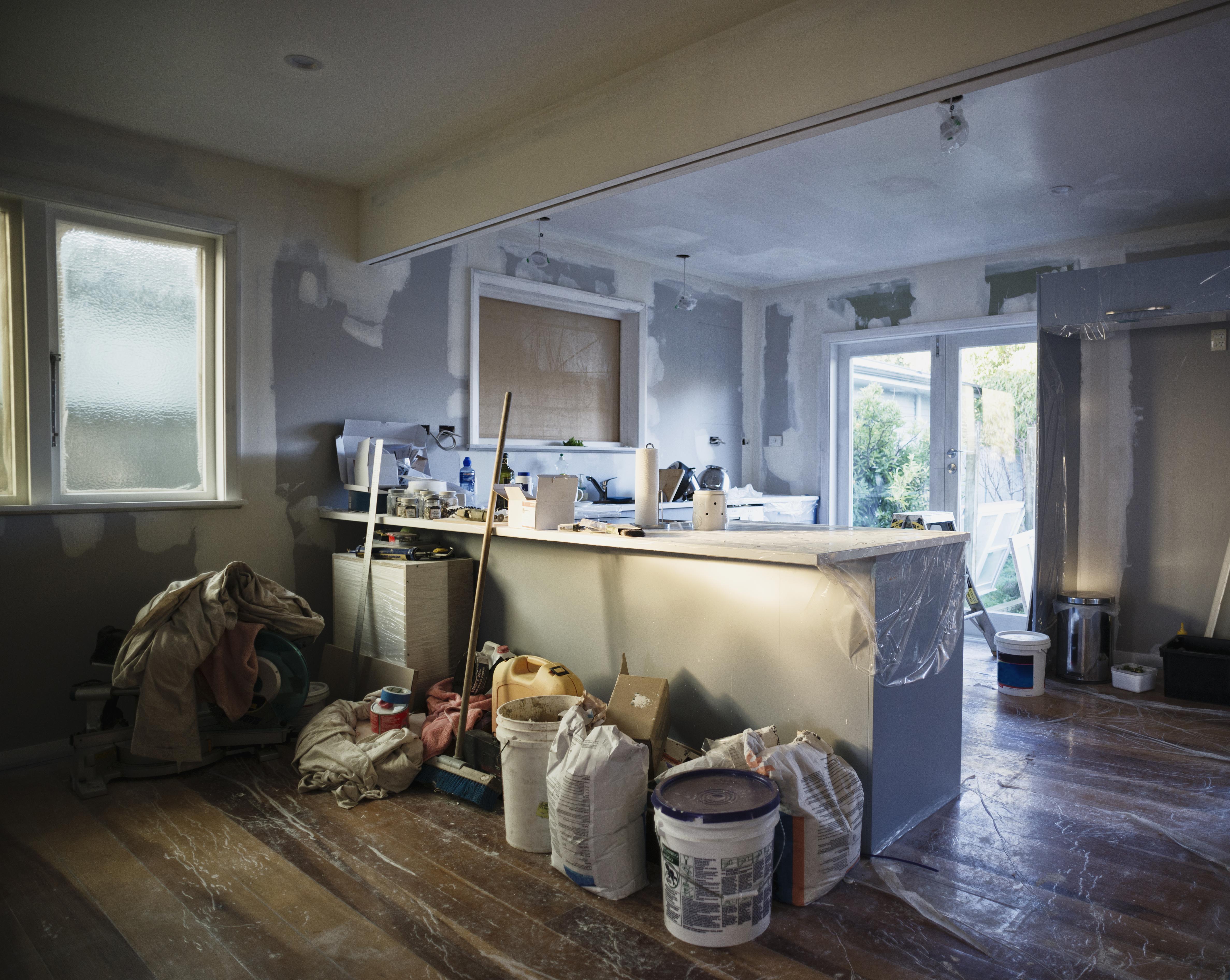 As such, jobs such as re-painting a whole room, hanging pictures, and changing blinds and curtains may be done before a dinner party or social gathering.

While changing light fixtures, touching up paintwork, re-plastering and cleaning stained walls are all jobs Brits would need to take on before hosting, selling a home or using a room to its full potential.

When asked why some little upgrades are still on the to-do list, 36 per cent cite lack of time as the biggest factor, while a further 15 per cent don’t have the confidence to take on the jobs themselves. 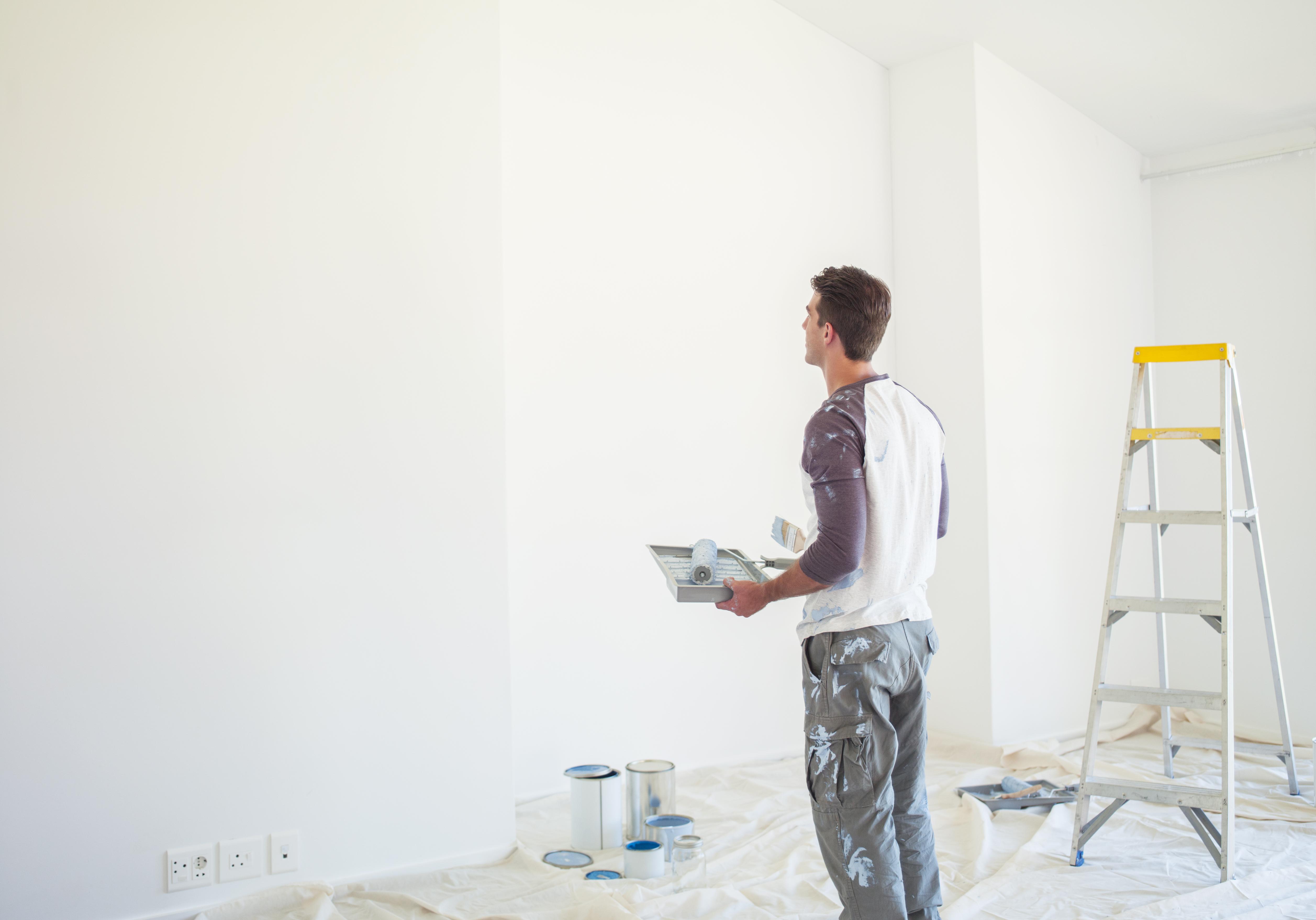 But the research, conducted via OnePoll, found almost half of those polled often feel relieved when they find the time to take on small DIY projects in the home, while 27 per cent are excited to get them done.

Just making a few mini makeovers can help a room feel refreshed according to two thirds of adults, while 32 per cent claim jobs such as applying sealant around tiles or hiding television wires can make a room feel like new.

Mike Lavers, Category Manager for Kitchens at B&Q commented: “It’s clear from the research that we’re a nation who loves to make constant improvements to our home.

''However the perception that it costs a lot to make an eye-catching and impact is simply not true.

"Take the kitchen for example, nearly a quarter of Brits say it’s the room most in need of updating, yet you needn’t worry if you aren’t in the market for a full blown renovation.

"Mini makeover projects such as re-tiling, adding a lick of paint or installing statement open shelving can breathe new life into any kitchen and with B&Q’s everyday low prices these small projects are easier and more affordable than ever."