BRITS are lacking essential Vitamin D – after being cooped up inside for too long, new research has revealed.

A study of 2,000 adults found last winter 81 per cent often had days where they didn’t step outside at all during daylight hours. 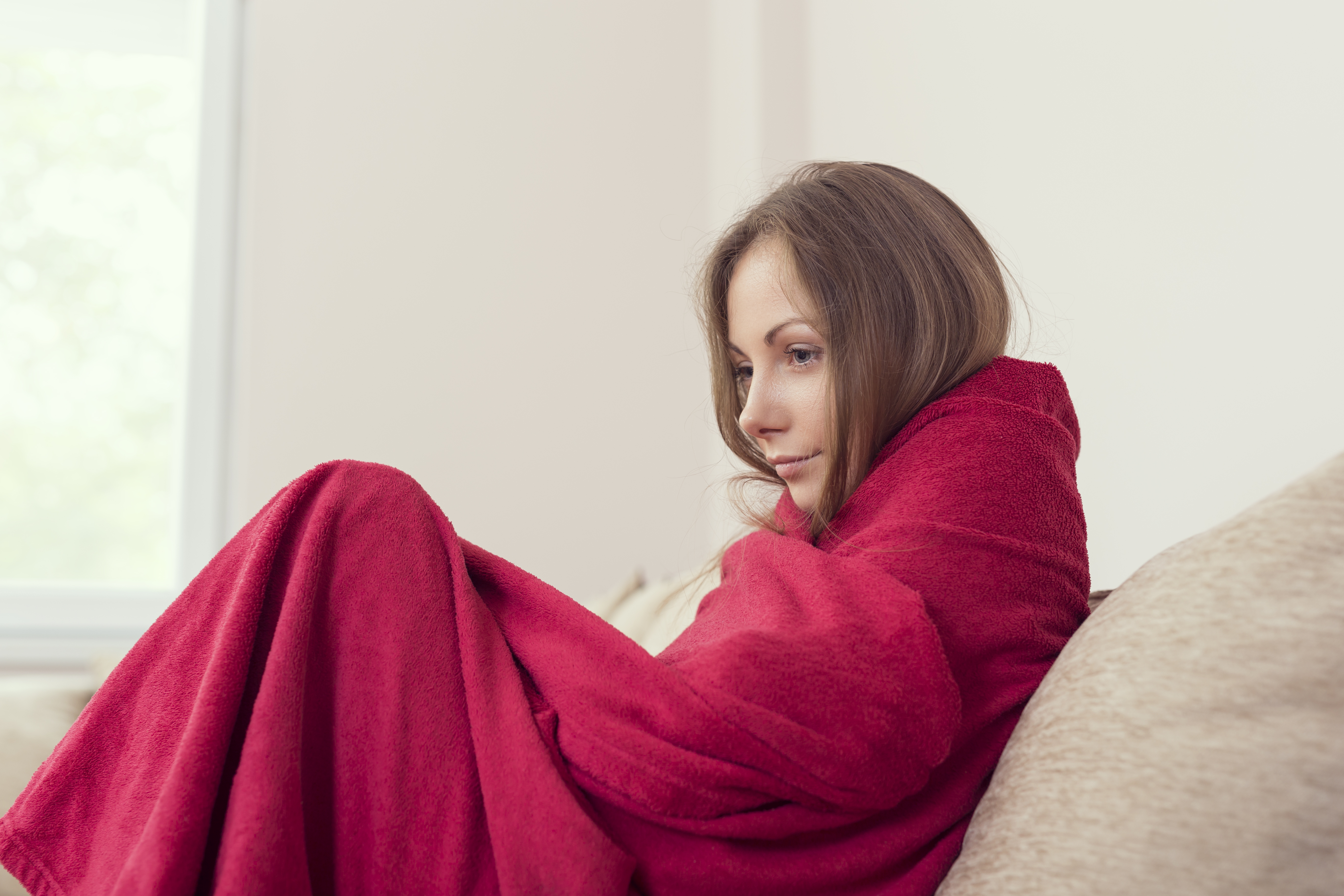 And just nine per cent of 18-24 year-olds have some time outside every day compared to almost 30 per cent of the over 55s.

But the study, commissioned by supplement brand Healthspan, revealed this winter could be more extreme with one in four admitting the lack of commute and Covid-19 restrictions means they will spend even less time outside.

Others believe they will see less daylight this winter due to seeing friends and family virtually (19 per cent) and doing more online shopping than in previous years (40 per cent).

This can not only have an affect on mental health, but also physical wellbeing and immunity levels due to the lack of vitamin D.

Dr Meg Arroll, a psychologist specialising in health on behalf of Healthspan, said: “We all see the pattern every winter.

"As the nights draw in and the weather gets colder, we spend less and less time outside in the daylight.

“This winter, with restrictions in place and more on the horizon this will have an effect on our mental health, but it could also affect our physical health and immunity levels due to the lack of vitamin D.”

“Also, an experimental study conducted at Pennsylvania State University found that people who feel low or in a bad mood consistently over a given day, for several days, had higher levels of inflammation in their bodies.

“This new study also shows that long-term anger and sadness can also have a direct physiological impact.

“Therefore, it’s important to first of all notice when we’re feeling chronically down in the dumps or frustrated.

"Short bouts of irritation aren’t harmful, but months and months of dreading the winter is not only unpleasant, but there is increasing evidence to show that this mindset can impair immune function, potentially leaving us less able to fight off infection.”

The study also found just over an hour is spent outside on working days, rising to a little over two hours a day at the weekend.

Those in Edinburgh spent the least amount of time outside, averaging just 47 minutes of daylight a day, compared to Londoners’ one hour and 30 minutes.

But a lack of daylight leaves 44 per cent feeling more tired than usual while 33 per cent often feel unmotivated as a result.

Others feel grumpier (32 per cent), depressed (25 per cent) and even unable to function properly (15 per cent).

It also emerged 57 per cent are dreading this winter more than usual due to the Covid restrictions, with 61 per cent worrying it will be harder on their mental and physical health.

Dr Sarah Brewer, Healthspan medical director, said: “Prevention and self-care is key and it’s good to see that over half of those surveyed said they are taking steps to support their immune health – a third take vitamin C and nearly half take vitamin D.

“The UK government are also recommending that everyone takes vitamin D to help boost their overall health, and there is increasing evidence for the immune benefits of medicinal mushrooms.

“It’s also important to look after your diet and lifestyle – get enough sleep, get physically fit and avoid excess stress.”

But the study, carried out via OnePoll, revealed that despite the lack of time outside, 74 per cent are looking forward to being able to spend cosy days and nights at home this winter.

Some are even looking to other countries for wellbeing inspiration, with 35 per cent adopting the Scandinavian trend of 'Hygge' – to surround yourself with things which provide comfort.

Twenty-two per cent will try out Còsagach – a Scottish term meaning snug and sheltered while 14 per cent are going to try Cwtch – Welsh for cubbyhole and a trend of crafting home spaces which embraces people like a hug.

One in six are inspired by the Norwegian trend of Friluftsliv – open air and outdoor living – and one in 10 are looking to the Swedish ‘Fika’ which encourages you to take time out.

Dr Meg added: “During this time when the world is still dealing with Covid-19, it’s helpful that we do everything we can to limit the harmful effects of persistent negative thought patterns such as winter dread and instead look to other countries who embrace the colder and darker months with aplomb.

“There are many things in the world that we cannot change, such as the pandemic, but we do have control over our emotional responses – therefore, let’s do all we can to keep healthy and balanced this winter.”