BRITS will be paying £234 BILLION in income tax by 2024 – as the tax burden hits the highest level for nearly 70 years. 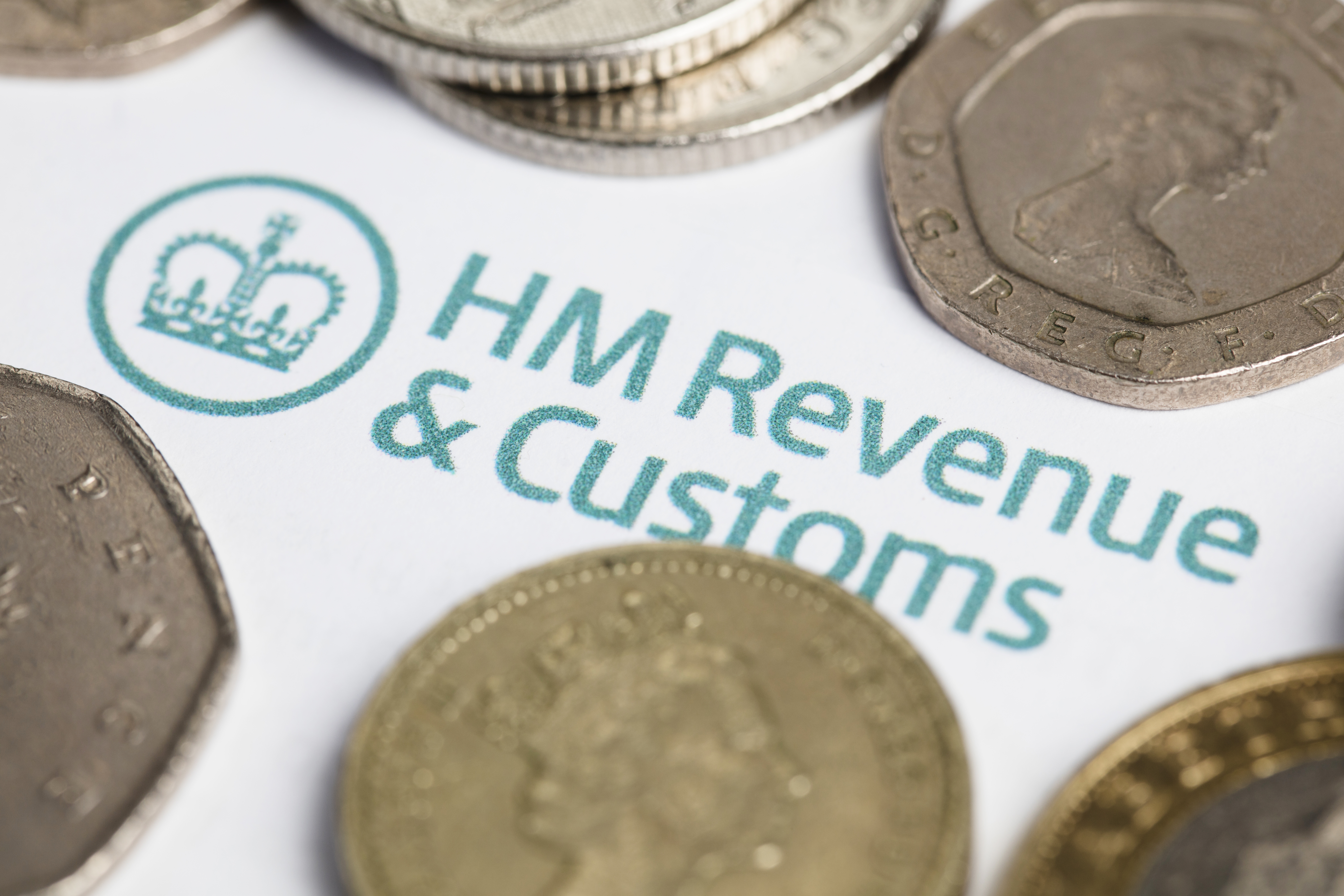 The Office for Budget Responsibility (OBR) said income tax receipts were set to rocket by a staggering £42 billion or 22 per cent over the next five years.

The Treasury is also expected to rake in a further £30 billion in National Insurance, £4 billion in capital gains tax and £1 billion in inheritance tax.

Experts said the much of the bumper haul was down to “fiscal drag” – as the Treasury fail to move thresholds up in line with inflation – as well as higher pay for the wealthiest Brits.

It came as the Institute for Fiscal Studies (IFS) said the tax burden was at “its highest sustained level” as a fraction of national income since the early 1950s- reaching 34.6 per cent this year.

And IFS director Paul Johnson said: “Further increases would not take us outside international experience – many countries raise more tax than we do – but it would take us further from our own experience.”

Mr Johnson added that the pressure for higher tax was only likely to rise in the coming years as the Government has to find money to pay the rising cost of healthcare and pension provision.

“It should slash national insurance tax for the lower paid and further cut income tax for lower earners.

“Let’s use the Brexit dividend to cut the cost of living for everyone.”