MORE than half of Brits admit to throwing away reusable items – because they don’t know they can be recycled.

A survey of 2,000 adults found one in five (21 per cent) have also tossed something in the non-recyclable waste bin because it was ‘less hassle’ than dealing with it properly. 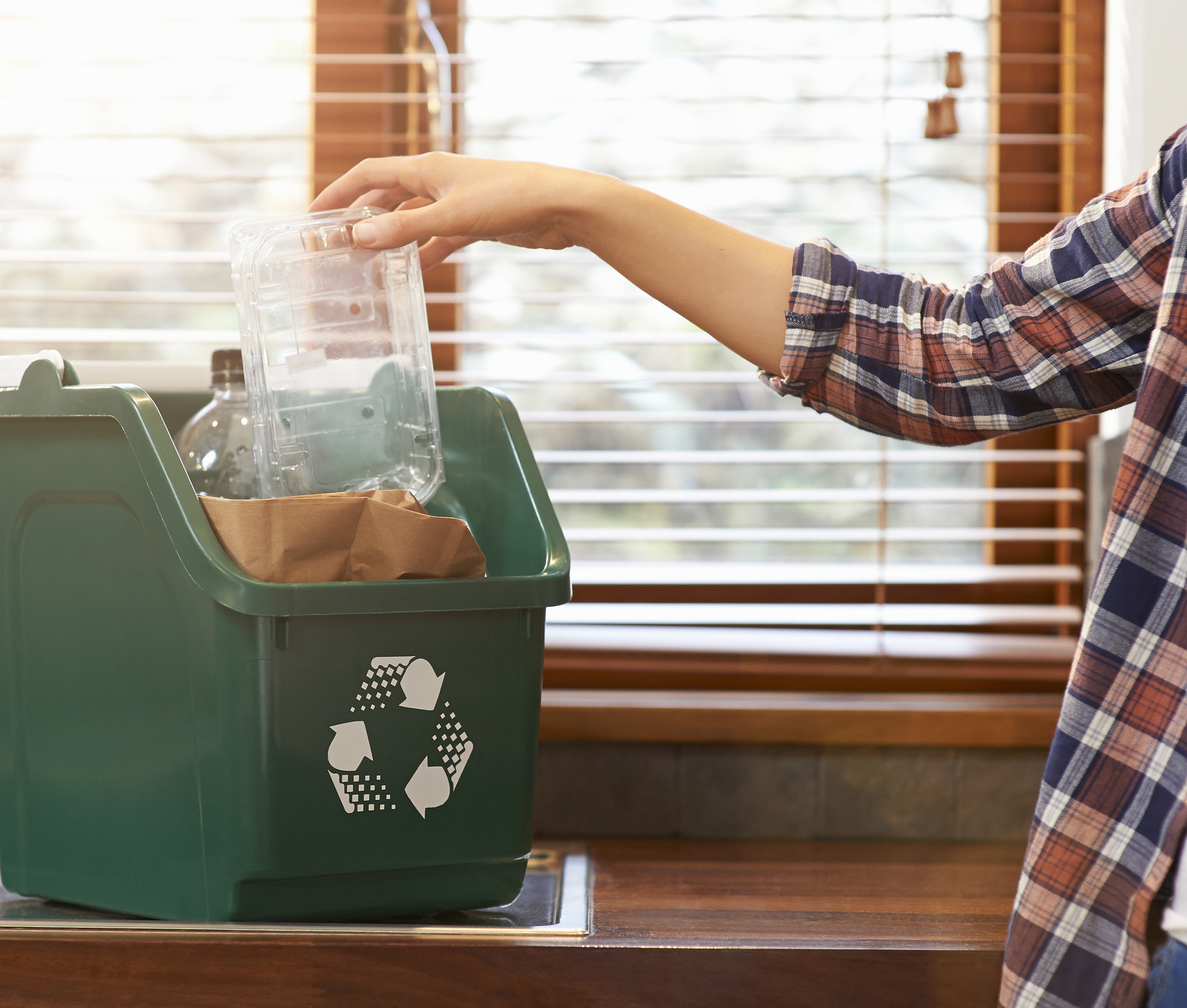 Despite this, 88 per cent claim recycling is important to them.

And one in three have been left disappointed after leaving an item out for recycling collectors, only for it to be left behind.

New images have been released by Nespresso, which commissioned the research to highlight the confusion people face, showcasing items that people do not realise can be recycled, in a striking view from the sky.

Guillaume Chesneau, managing director of Nespresso UK & ROI, said: “In a world with such a variety of household items, understanding what can be recycled can be frustrating.

"We hope our visual reminder will help people remember the key items they can recycle which might otherwise get thrown away.”

Nearly nine in 10 (87 per cent) of adults correctly identified cans and glass bottles, food tins, clear plastic bottles and glass jars as being recyclable by some means.

But it was the items that can be recycled at large supermarket collection points, like carrier bags, which caused the most confusion.

Few Brits know that they can take bubble wrap (26 per cent), plastic bags from breakfast cereals (28 per cent) and plastic wrappers from toilet roll or kitchen towels (33 per cent) to be recycled.

In fact, nearly a third (31 per cent) admitted they simply throw these items in the bin. 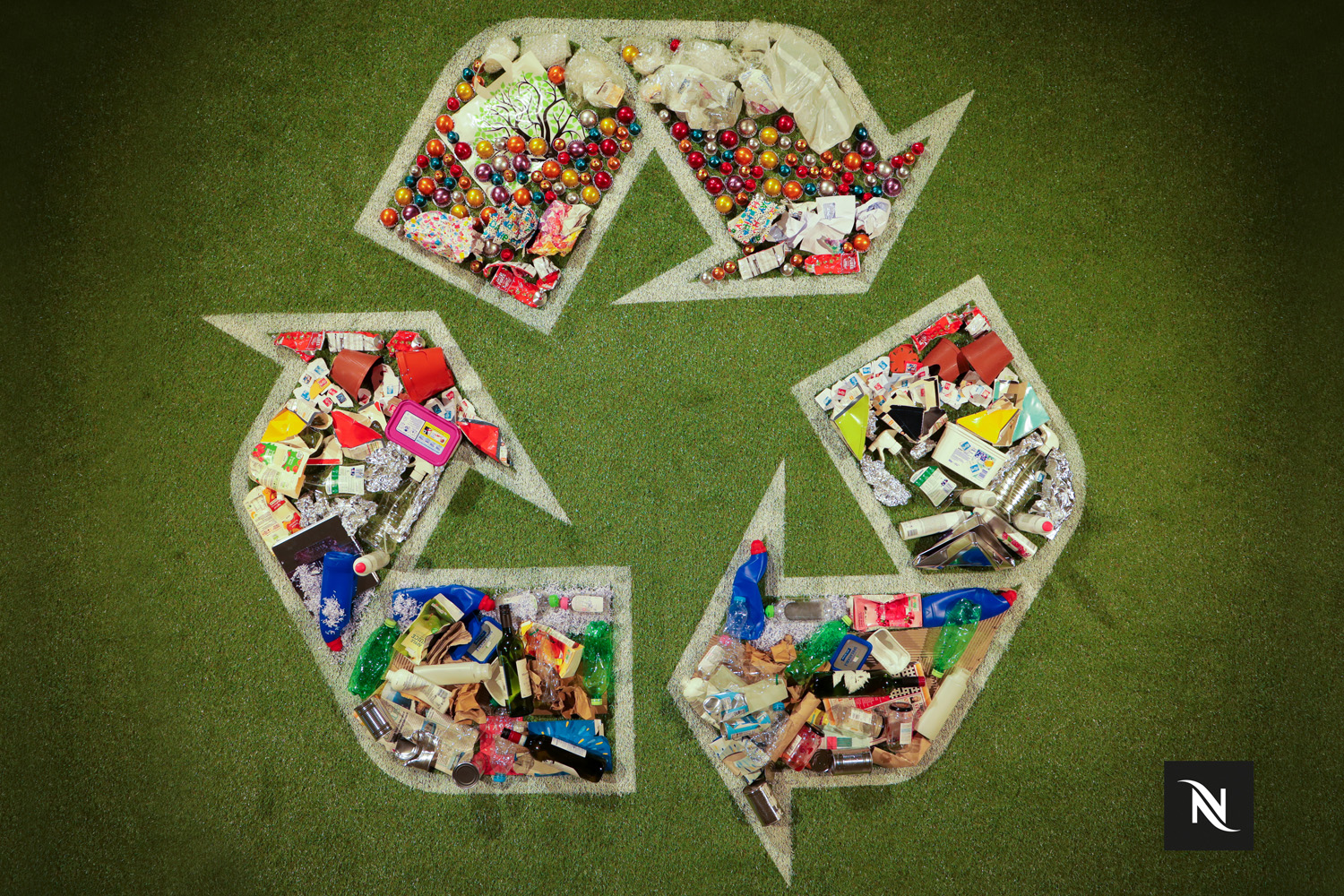 And more than half (54 per cent) didn’t know where to look for more information when a recycling label says ‘check locally’.

While just 44 per cent realised that aluminium coffee capsules can be recycled via dedicated collection schemes.

Nespresso’s Guillaume Chesneau said: “We use aluminium to protect the quality of our coffee and because it is an infinitely recyclable material.

“Our capsules can be easily recycled in several different ways, including being collected from outside the front door.”

The study, commissioned via OnePoll, also revealed that Brits are actively trying to reduce waste, with 59 per cent making a concerted effort to buy items in recyclable packaging.

And four in 10 (43 per cent) would even be willing to pay more for an item if it came in recyclable packaging.

Nespresso’s Chesneau, added: “Recycling is really important to people, but confusion often gets in the way.

"We hope this image will be a lasting visual reminder of the many small things that can be recycled, which collectively will make a big impact.