A TEENAGE boy has been stabbed in front of horrified onlookers at a park in London.

Emergency services rushed to the scene in Brockwell Park, Brixton, shortly before 2pm this afternoon, and a 16-year-old boy was found with a stab wound to the leg. 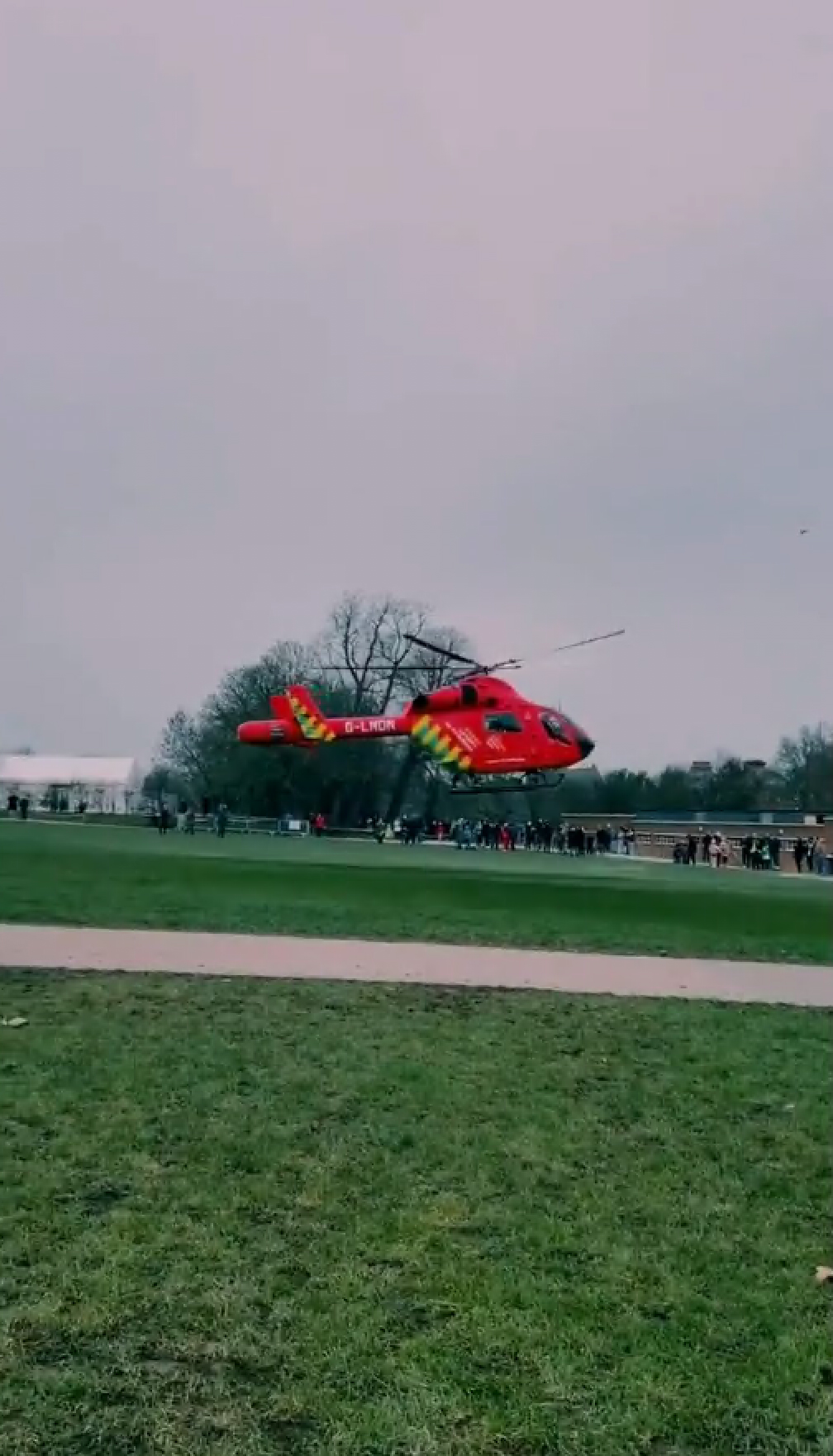 The teenager was taken to a hospital in south London after being treated at the scene.

His condition is not known, police say, but his injuries are not life-threatening.

A crime scene remains in place at the park following the stabbing in broad daylight.

Cops, ambulance crews and an air ambulance were scrambled to park.

A London Ambulance Service spokesperson said: "We were called at 1:48pm today (14 February) to reports of a stabbing in Brockwell Park, Brixton.

"We sent two ambulance crews, a medic in a car, an incident response officer, and we also dispatched London’s Air Ambulance.

"A person was treated at the scene and taken to a major trauma centre as a priority."

Police say enquiries are ongoing and there have no been any arrests yet.

Anyone with information is asked to call police on 101 or tweet @MetCC, quoting reference 3152/14Feb. Or to remain anonymous contact Crimestoppers on 0800 555 11.