Jean-Claude Juncker unveiled plans for a hard line on Britain in an apparent bid to force us into accepting Theresa May's deal. 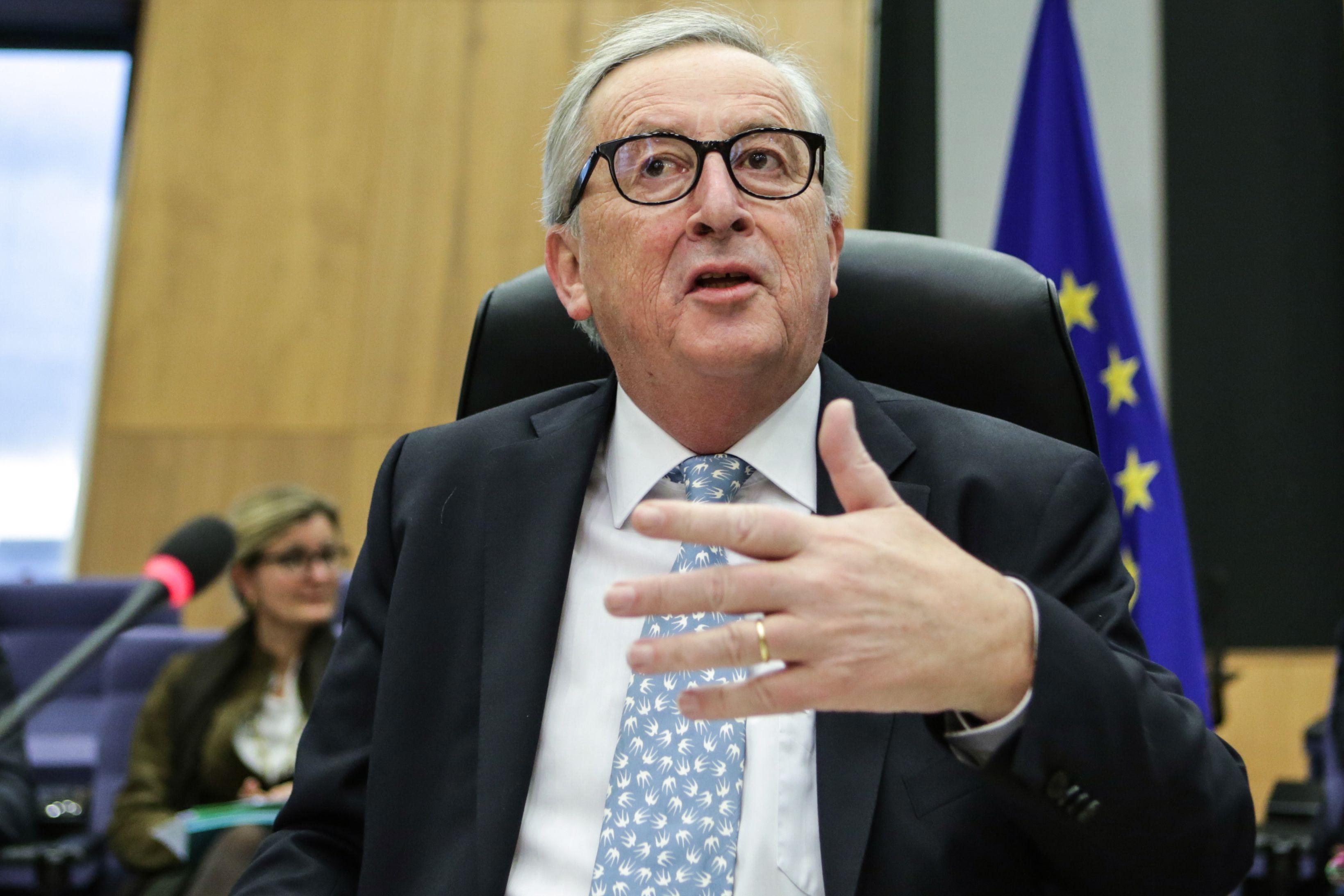 The European Commission has triggered a string of policies to stop the continent's economy crashing if we leave the EU without a deal.

But Brussels is planning to impose a punishment regime with tough curbs on British businesses and chaos for holidaymakers.

British airlines would get automatic permission to operate flights between the UK and Europe.

But they would be banned from flying between one EU airport and another, or running flights from Europe to other countries such as the US. 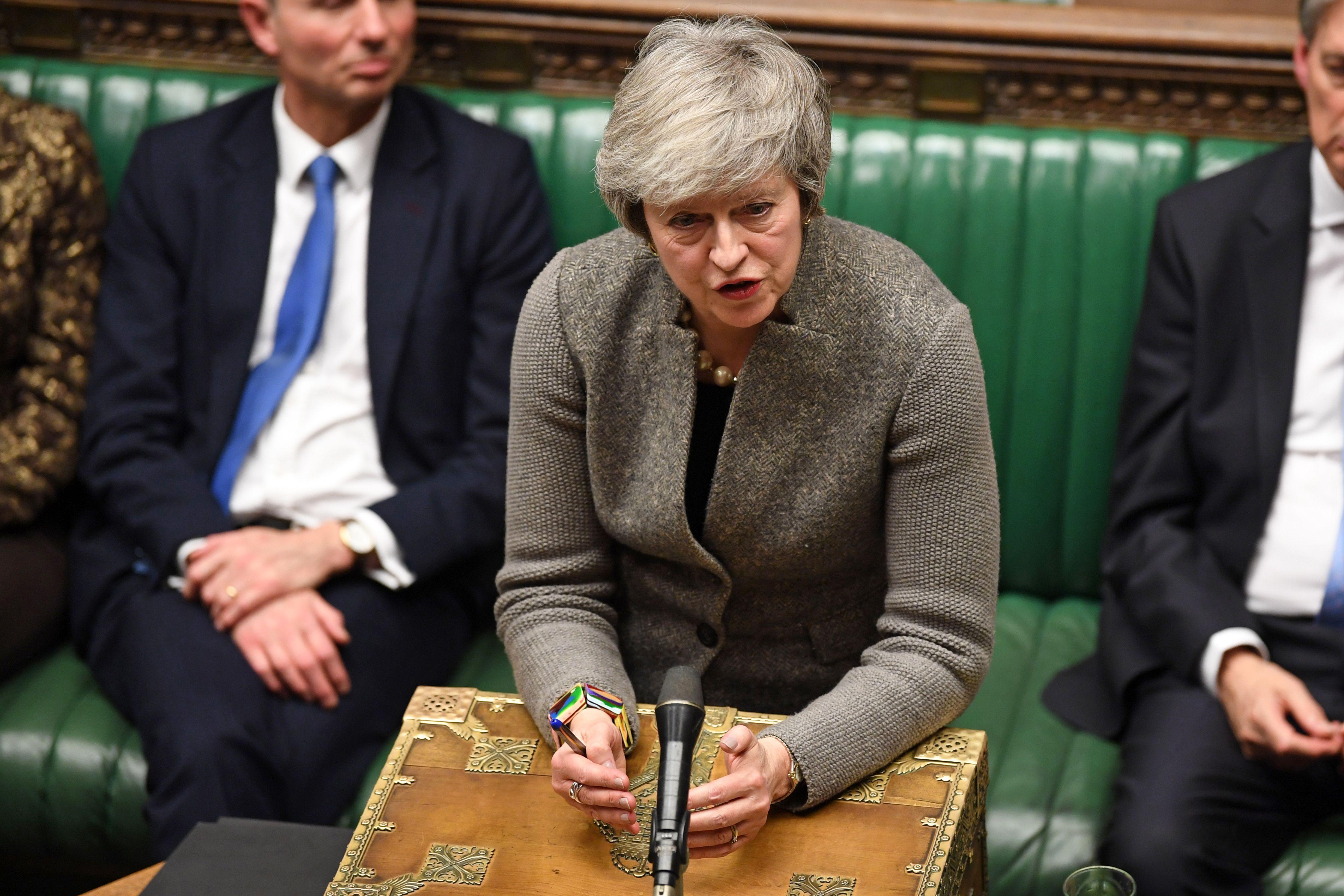 The Commission said: "These measures will only ensure basic connectivity and in no means replicate the significant advantages of membership of the Single European Sky."

And the EU also warned that British expats living on the continent may be forced to leave.

Officials said: "UK nationals in the EU would be subject, as of the withdrawal date, to the general rules that apply to third country nationals."

That means each of the 27 member states will be free to impose its own policy regarding British residents.

The UK has already guaranteed that Europeans living here will be allowed to stay permanently even if there's No Deal. 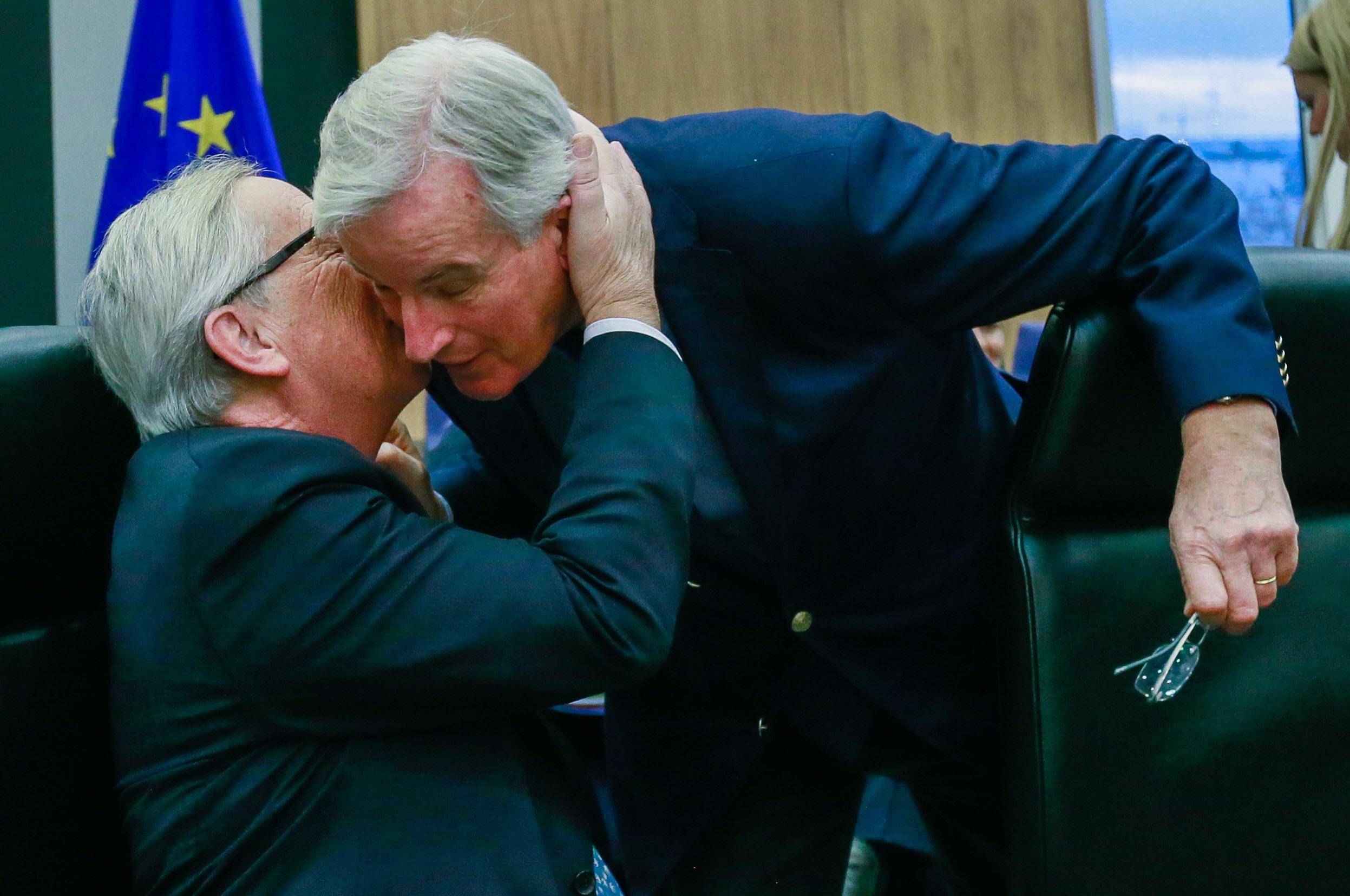 The EU concluded: "Today's package includes 14 measures in a limited number of areas where a No Deal scenario would create major disruption for citizens and businesses in the EU27.

"These areas include financial services, air transport, customs, and climate policy, amongst others.

"The Commission considers it essential and urgent to adopt these measures today to ensure that the necessary contingency measures can enter into application on March 30, 2019 in order to limit the most significant damage caused by a No Deal scenario in these areas."

Brussels has previously resisted No Deal planning before U-turning as Theresa May struggles to push the withdrawal agreement through Parliament.

Yesterday the Cabinet agreed to trigger contingency plans for a No Deal outcome, with medicines stockpiled and troops on the street.

The Chancellor has approved an extra £2billion of spending to ensure Britain is prepared to leave the EU come what may, while 3,500 members of the military are on standby to help if needed.

The Government is also set to commandeer a fleet of ferries to keep vital supplies moving between Britain and the continent.

But the decision to ramp up No Deal preparations has bitterly split the Tory party – with ministers threatening to quit if the scenario comes to pass.