It comes as companies desperately battle to stay afloat after being battered by the coronavirus pandemic for nearly four months.

John Lewis said it will permanently close eight of its department stores, putting 1,300 workers at risk.

The firm said it will shut two stores in Birmingham and Watford, four At Home shops in Croydon, Newbury, Swindon and Tamworth, and two travel hub outlets at Heathrow and St Pancras.

It said the eight shops were already ‘financially challenged’ before the pandemic, which has ramped up the shift towards online shopping.

John Lewis estimated between 60 per cent and 70 per cent of sales are set to be made online this year and next, compared with 40 per cent before the pandemic.

Chairman of the John Lewis Partnership Sharon White said: ‘Closing a shop is always incredibly difficult and today’s announcement will come as very sad news to customers and partners.

‘However, we believe closures are necessary to help us secure the sustainability of the partnership – and continue to meet the needs of our customers however and wherever they want to shop.

‘Redundancies are always an absolute last resort and we will do everything we can to keep as many partners as possible within our business.’

Meanwhile more than 3,000 British workers have applied for redundancy at Rolls-Royce, with many leaving in the next two months.

It came after the company announced a sweeping round of job cuts, with around two thirds of the workers to leave the business by the end of August.

It is also seven weeks after Rolls-Royce said it would slash 9,000 jobs across its global workforce, warning factories in the UK were set to be the worst hit.

The Derby-based maker of plane engines had already been facing problems before the coronavirus pandemic dealt a serious blow to the global economy.

It was forced to make changes to its Trent 1000 engines, grounding many of its customers’ planes to perform maintenance work, after an engine fell to bits and rained metal on an Italian town.

The company said on Wednesday it was making ‘good progress’ on fixing the Trent 1000s, and had got the number of grounded aircraft to below 10.

But the virus put extra pressure on its customers, as so-called widebody engine flying hours were down by 75 per cent in the second quarter of the year.

Chief Executive Warren East said: ‘These are exceptional times. The Covid-19 pandemic has created a historic shock in civil aviation which will take several years to recover.

He added: ‘We are taking steps to resize our Civil Aerospace business to adapt to lower medium-term demand from customers and help secure our future.

‘This means we have had to take the very difficult decision to lose people who have helped us become the company we are and who have been proud to work for Rolls-Royce.’

‘It is my first priority to treat everyone – whether they are leaving or staying – with dignity and respect.’

The business revealed cash inflow had dropped by £1.1billion and it had taken a further £1.1billion one-off hit as it stopped sending out invoices.

Yet the company still managed to stay on track for its target of producing 250 engines by the end of the year, getting through 130 in the first half, Rolls-Royce said.

Its defence business has held up better than elsewhere, and there are signs that planes are starting to take off again, especially regional and business trips that are less likely to cross international borders.

It expects widebody engine flying hours to be down around 55 per cent over the course of the year.

It follows similar cuts at other fast food chains such as Pret a Manger and Upper Crust.

More than 12,000 job losses were announced at the start of July at various restaurants, shops and businesses, including up to 1,330 at Pret a Manger, 5,000 at Upper Crust and 900 at management consultancy firm Accenture.

With workers either furloughed or based remotely, fast food chains are losing out on office trade, while high street chains have suffered after months of lockdown. 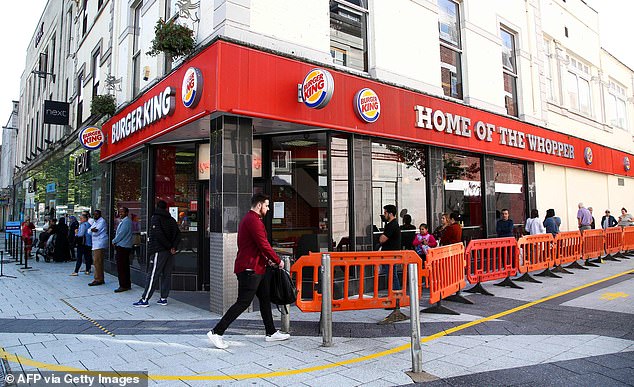 Burger King, which employs around 16,500 people in the UK, has only reopened about 370 of its 530 UK stores have reopened since the nation went into lockdown.

Chief executive Alasdair Murdoch told the BBC’s Newscast the economic damage stemming from the crisis could ultimately force the company to permanently close up to 10% of its stores. 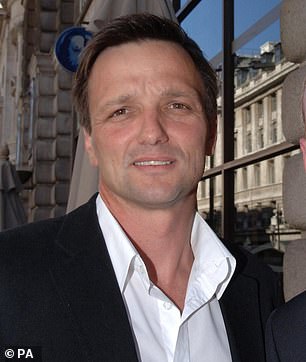 Alasdair Murdoch told the BBC around 10 per cent of stores could close, putting up to 1,600 jobs at risk

He told Newscast: ‘We don’t want to lose any (jobs). We try very hard not to, but one’s got to assume somewhere between 5% and 10% of the restaurants might not be able to survive.

‘It’s not just us – I think this applies to everyone out there in our industry.’

He added: ‘We’re in a slightly better situation than others, the classic in town high street restaurants, they’re really struggling, we haven’t opened all of those.

‘We don’t expect to get all of those open any time soon but we have a significant chunk. Those numbers are a long way down.’

Chancellor Rishi Sunak on Wednesday unveiled a £30billion support package to help boost the nation’s economic recovery, which included plans to subsidise restaurant bills throughout August to encourage people to dine out. 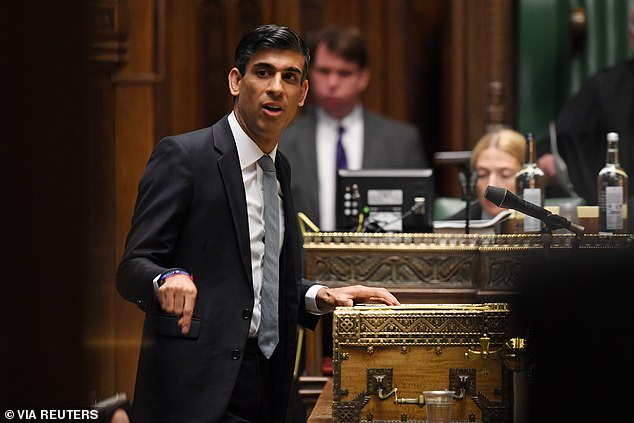 On Mondays, Tuesdays and Wednesdays in August, customers will be able to claim the reduction, up to a maximum of £10 per head, at participating businesses which will claim the money back from the Treasury.

Mr Sunak hailed the scheme as a ‘creative’ solution to get the restaurant trade back on its feet.

But he added Government schemes do not do enough to compensate restaurants for the combination of fixed costs and lost sales throughout the pandemic.

He added on Newscast: ‘I don’t think you can ever get over the top of this problem.’

Last week it was announced up to 5,000 jobs are under threat at the group which owns Upper Crust and Caffe Ritazza following plunging passengers numbers at railway stations and airports amid the coronavirus pandemic.

The SSP group warned it expects to open only around a fifth of its sites in the UK by the autumn as travel is set to remain at very low levels amid the Covid-19 crisis.

It has launched a consultation on a restructure to ‘simplify and reshape’ the business in the face of the pandemic, which could lead to more than half of its 9,000-strong peak season workforce being axed.

That followed previous announcements by airline firms including Ryanair, EasyJet and British Airways, where a combined total of nearly 20,000 jobs are at risk, with consultations currently underway.

Elsewhere Harrods announced up to 700 jobs were at risk, Topshop owner Arcadia made 500 head office redundancies and Bentley said 1,000 were in peril.

Two in five of the entire workforce employed by DHL on the JLR logistics contract face losing their jobs, around 2,200 according to trade union Unite.

The cuts are set to fall on all of JLR’s major factories in the North West and the West Midlands including Castle Bromwich, Ellesmere Port, Halewood, Hams Hall, Midpoint, Solihull and Tyrefort, will be affected by the proposed redundancies.

Fashion giant H&M confirmed on Tuesday it was closing 170 of its stores, putting hundreds of positions at risk.

Eat Out To Help Out: How does it work and when is it being rolled out?

On Mondays, Tuesdays and Wednesdays in the month of August, Britons can eat out for a discount price.

At businesses participating in the scheme, diners will receive a 50 per cent discount, up to a maximum of £10 per head.

Businesses will claim the money back from the Treasury, which is expected to spend £500million on the scheme.

Restaurants and pubs are expected to announce their involvement over the coming weeks.

The discount covers non-alcoholic drinks, but not booze.