A BURGLAR has today admitted to the murder and sexual assault of an 89-year-old at her London home.

Reece Dempster, 23, was on trial for killing Dorothy Woolmer at her Tottenham home when he dramatically changed his plea. 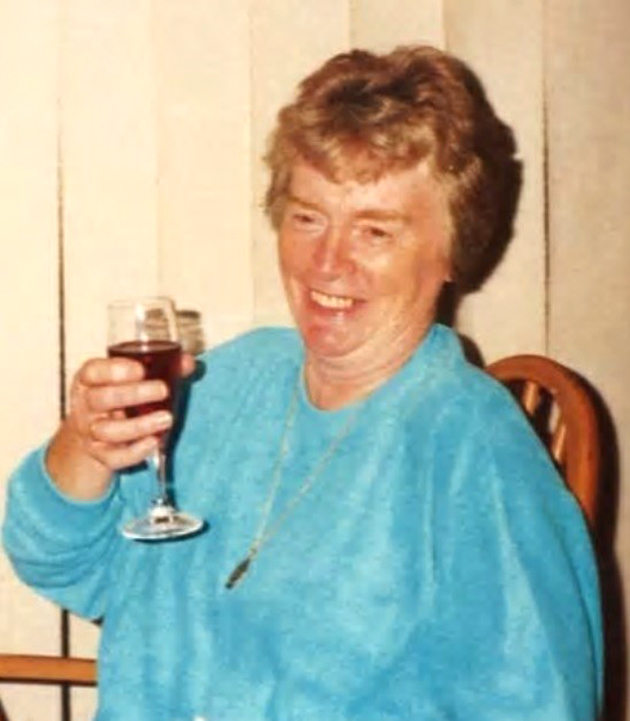 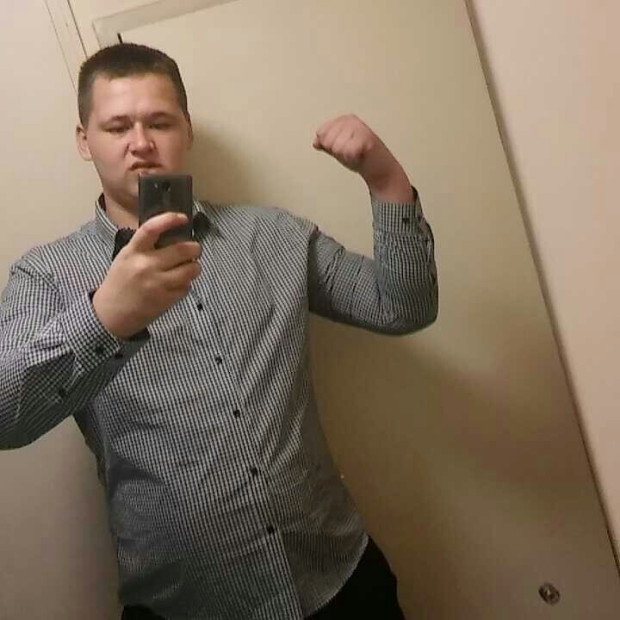 Dempster showed little emotion as he stood to enter fresh pleas on the trial's third day – admitting to one count of murder and two of sexual assault by penetration.

He is now facing a life sentence after battering the widow at her Tottenham home in North London in August last year.

Mrs Woolmer's lifeless body was found, half-naked and wrapped "like a mummy", in her bed by her sister and a close friend who were concerned when the "independent and feisty" pensioner failed to answer the door or respond to calls.

And the court previously heard how Dempster had "cased" the home of Mrs Woolmer before forcing open the back door and hunting for money.

He then set upon Mrs Woolmer – assaulting her for seven hours and repeatedly hitting her on the head with his fists.

The vulnerable pensioner, who was less than 5ft tall and weighed under eight stone, suffered 10 or more blows to the head, jurors heard.

Anthony Orchard QC told the court fingerprints belonging to Dempster were later found in the home.

The court had previously heard that Dempster fled the scene with some money and two bottles of alcohol – allegedly telling his former partner Nikita Richards he "only got a hundred quid – it wasn't even worth it."

He was caught on CCTV nearby, seen vomiting three times as he left the home.

Prosecutors at the Old Bailey decided against proceeding with a further count of rape.

He will be sentenced on Thursday. 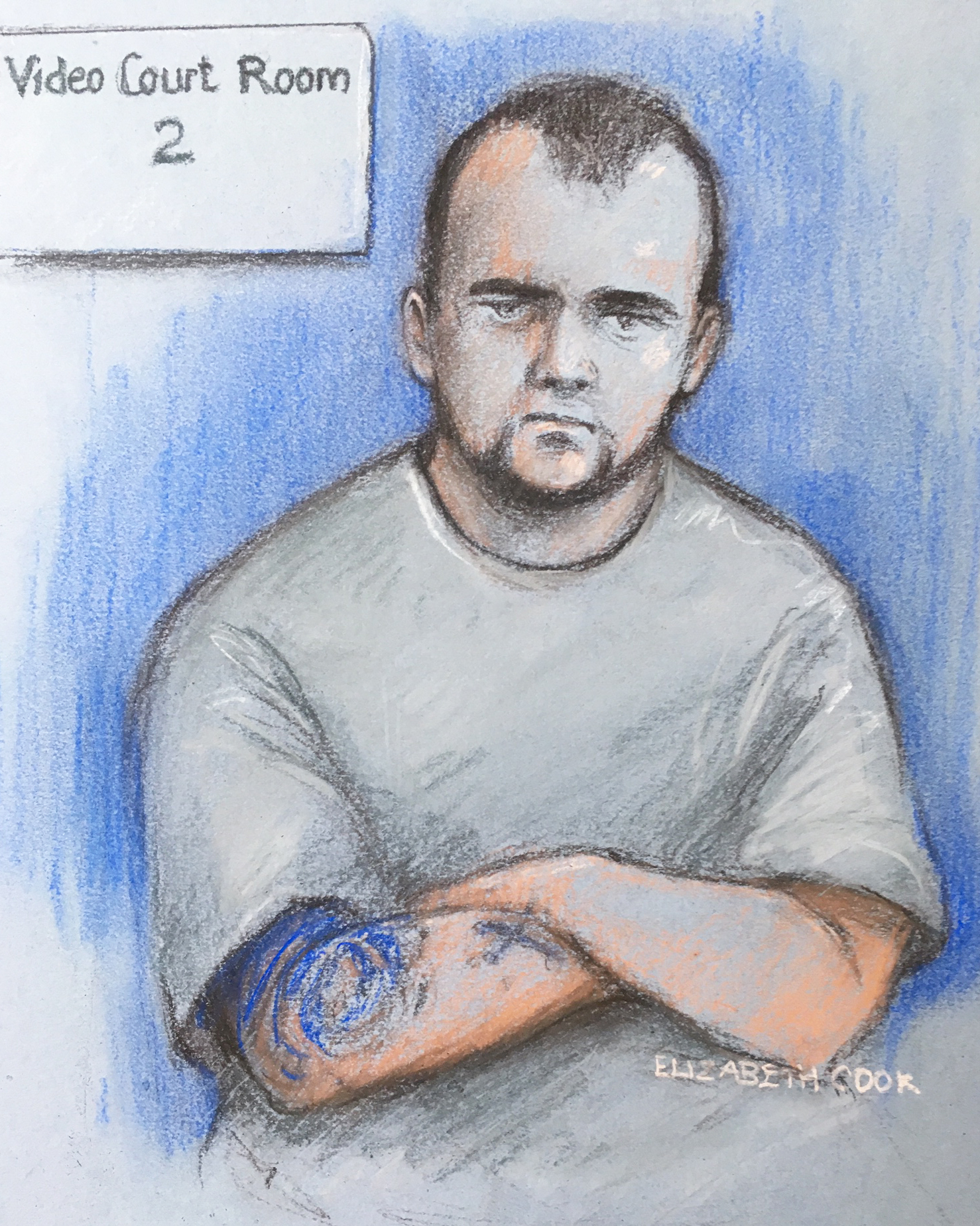 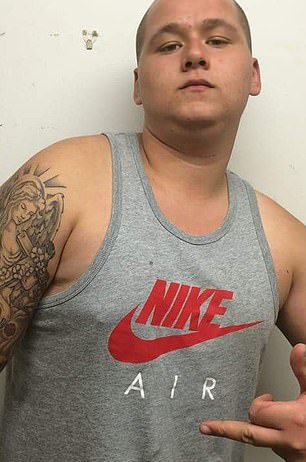