Thousand of burglary victims are being forced to wait for more than two years for justice thanks to court delays, analysis reveals.

Across England and Wales, the median wait in crown courts for burglary cases is now ten months. The median refers to the midpoint of a range of numbers ordered from smallest to largest.

There were 21 crown courts – a third of the total – where burglary victims waited an average of more than 12 months in the last year. 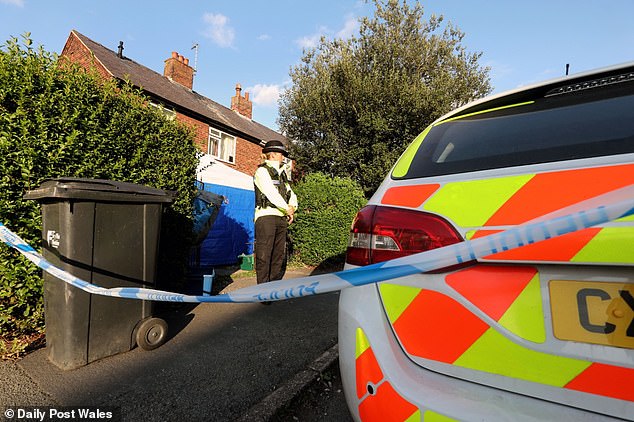 Across England and Wales, the median wait in crown courts for burglary cases is now ten months (file photo)

The longest delay, from offence to completion, was at the Central Criminal Court in central London, the Old Bailey. Here, the median delay was of 765 days or 27 months; just over two years.

Across the country, there was an increase of more than two thirds in delays in burglary cases from offence to completion in crown courts between 2019 and 2021.

Steve Reed, the shadow justice spokesman, said the backlog was created by the Conservatives closing half of all courts in England and Wales between 2010 and 2019 and allowing 27,000 fewer sitting days than in 2016.

‘The Conservatives are letting criminals off and letting victims down through the record delays they’ve created in the courts,’ he said. ‘With prosecutions down, convictions down, and court delays up, the Conservatives have effectively decriminalised burglary.’

The figures came from a Labour analysis of data released by the Ministry of Justice in answer to a parliamentary question from Mr Reed.

Although the Old Bailey was top of the list, a number of other crown courts were not far behind. At Salisbury, there were median delays of 23 months among burglary cases which completed in 2021. Winchester was next on 21 months, followed by Aylesbury with median delays of 15 months.

According to Labour, the crown courts backlog has increased on average by 43 per cent in the last five years.

Mr Reed added: ‘Labour would put security at the heart of its contract with the British people. Labour will start to clear the court backlog and we would establish the Victims Code in law and ensure victims their rights in the legal system.’

A spokesman for the Ministry of Justice said: ‘Increased wait times are the result of the pandemic but our half-a-billion-pounds plan to restore and speed up the justice system is working.

‘The number of outstanding cases is falling and almost a fifth more offenders were convicted last year. We are also delivering a Victims’ Law to help them get the swift justice they deserve.’

Justice Secretary Dominic Raab has set out plans for a Victims’ Law that is supposed to guarantee greater consultation with victims during the criminal justice process and hold agencies such as the police, Crown Prosecution Service and courts to account for the service they provide.

Just one out of every hundred public complaints about police officers led to misconduct action last year, figures show.

There were 14,393 complaints about officers in England and Wales in the year to March 31, 2021, according to the Home Office statistics.

But no action was taken against officers in 92 per cent of cases, and only 1 per cent of the accused faced disciplinary proceedings after it was decided that they had a case to answer for misconduct or gross misconduct.

The majority of complaints did not trigger misconduct proceedings because investigators decided there was ‘no case to answer’, while others were categorised as discontinued, with complaints withdrawn or resolved. 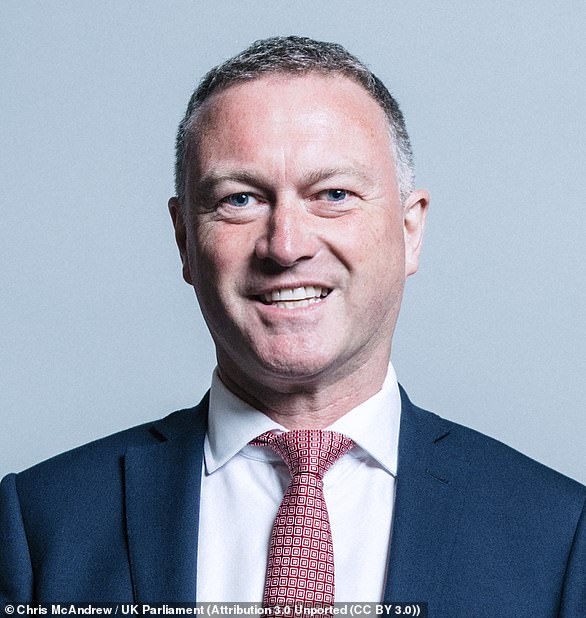 Steve Reed, the shadow justice spokesman, said the backlog was created by the Conservatives closing half of all courts in England and Wales between 2010 and 2019