Butlin’s staff just ‘stood around doing nothing’ as two-year-old choked to death with paramedics blocked by gates and bollards, inquest hears

Butlin’s staff just ‘stood around doing nothing’ as a two-year-old boy choked to death while on holiday with his family, an inquest has heard.

Tragic two-year-old James Manning, from Battle, East Sussex, was heard to have previously needed medical attention in the past because he had trouble with choking, the inquest heard.

He was taken to hospital but died on June 20. 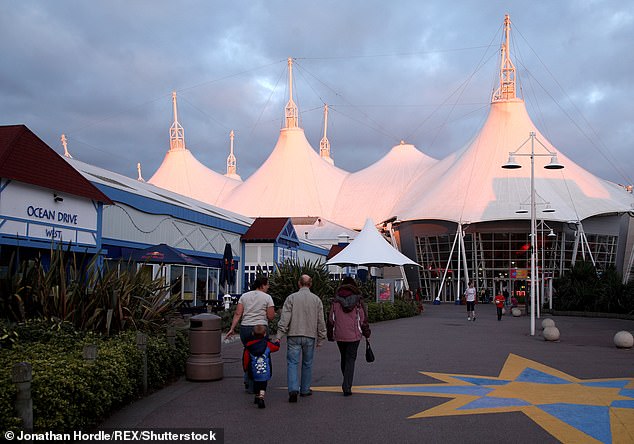 The toddler’s mother Natalie was also present as were other members of his family.

Assistant Coroner Karen Harrold said: ‘Having listened to the 999 call, I am concerned about the handling of that telephone call and whether the paramedics had specific instructions as to how to get in.

‘Given James was two and choking it seems to me that every second counted.

‘I am concerned about the delay in getting cars through the gates.’

She also told the hearing she was concerned that once on site the paramedics were impeded by gates and retractable bollards that were locked into place.

One paramedic ‘made the decision to run’ to the youngster because the ambulance could not get through the bollards, the inquest heard. 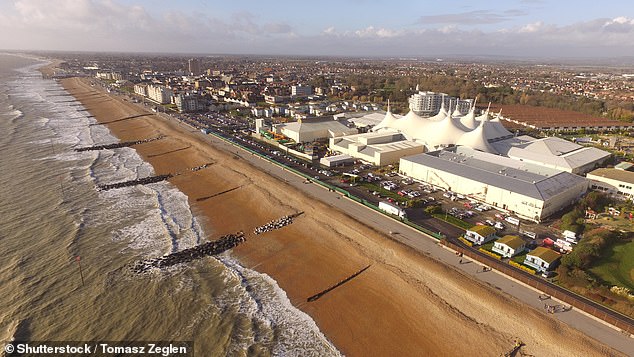 When paramedics arrived they reported seeing that ‘safety staff were standing around doing nothing’, she told the inquest.

His mother Natalie said: ‘I tried my best and literally every member of the public was trying to help.

‘There were not any first aiders on site who helped us.’

The inquest will also look at what happened in the three or four month period between a doctor referring James for an operation and his death.

Natalie continued: ‘It was me having to get onto doctors and bang on the doors.’

The inquest was adjourned until a full hearing on a date to be set.