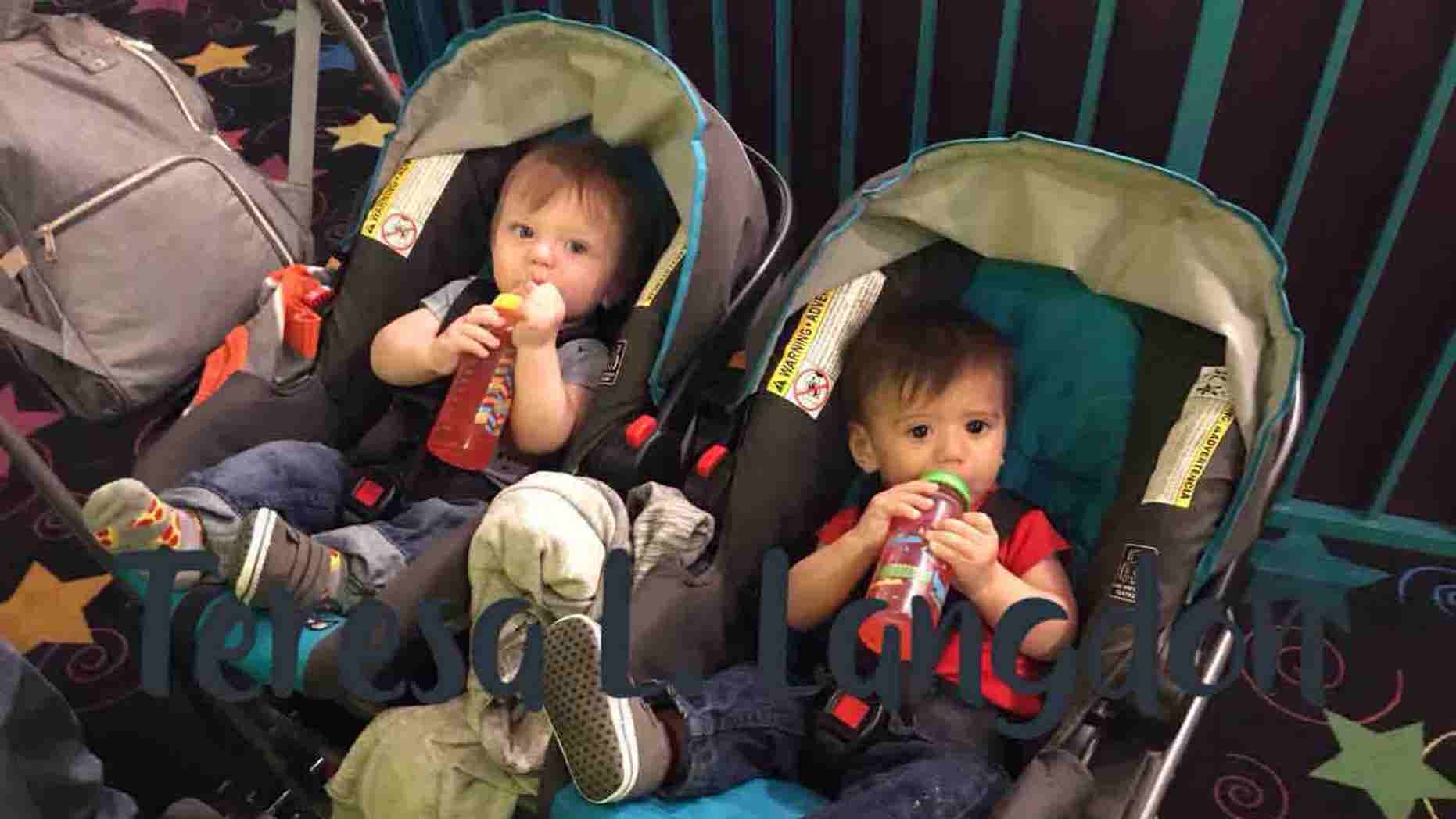 A California woman allegedly killed her 10-month-old twins in a motel.
(GoFundMe)

A California woman is accused of drowning her 10-month-old twins inside a motel room that police helped arrange for her after she caused a disturbance earlier at a women’s shelter, reports said.

Tulare police Sgt. Jon Hamlin said officers had no previous contact with the 37-year-old Heather Langdon and would have called for mental health assistance if they believed she was a danger to herself or the children.

Hamlin said the officers didn’t want to leave without finding shelter for the three on the cold, rainy night, last Thursday, so they found a nonprofit agency willing to pay for the motel room. 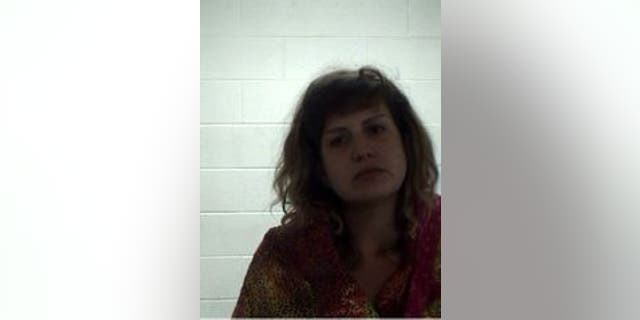 It was there authorities said she committed the murders. The children were pronounced dead at a nearby hospital after they were found not breathing and underwater, KTLA reported.

Reports did not indicate who alerted authorities about the children or the manner in which they drowned.

The children's father has not been identified but reportedly ended a GoFundMe page for the boys, Mason and Maddox. The woman reportedly has three other children. 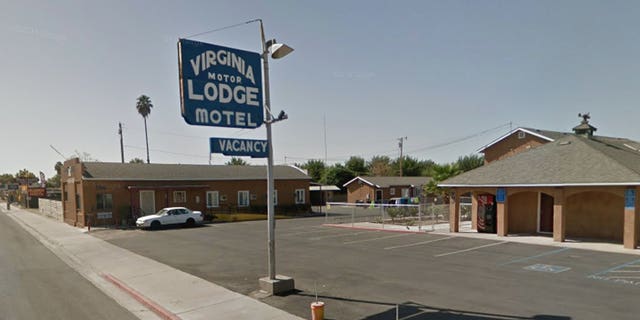 The twins were allegedly drowned inside a motel in Central California.
(Google Maps)

She faces two counts of first-degree murder and assault on a child causing death with special circumstance allegation that she committed multiple murders, according to the station.

If convicted, she could face the death penalty.