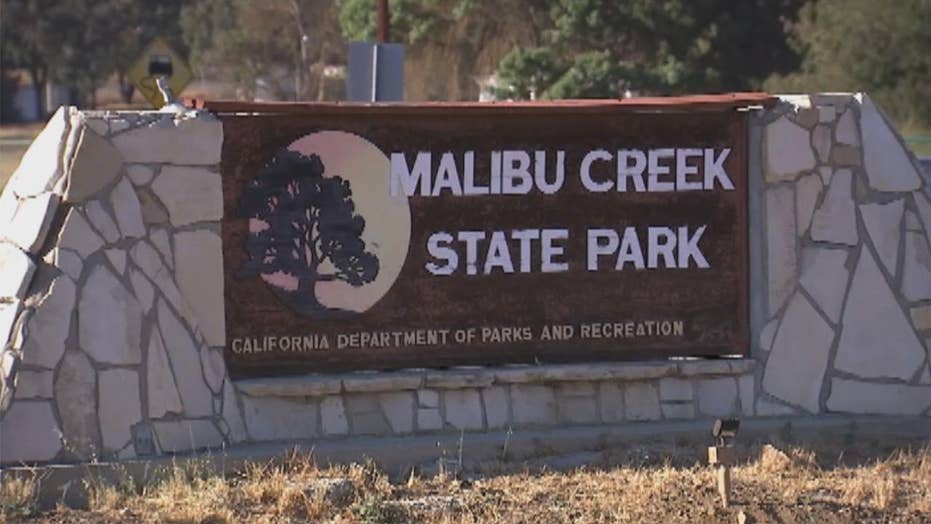 Father shot dead in front of daughters during camping trip

California man shot and killed while on camping trip with his two young girls, 2 and 4, at Malibu Creek State Park campsite.

A transient turned survivalist now behind bars for a string of burglaries in the Malibu Creek State Park area was charged Monday with the murder of a man fatally shot on a summer camping trip in front of his two young daughters, according to a report Monday.

Anthony Rauda, 42, was accused of killing 35-year-old Tristan Beaudette who was shot as he and his daughters slept in a tent last June, KTLA-TV reported.

Los Angeles County prosecutors also charged Rauda with ten counts of attempted murder in connection with other shootings in the vicinity and five burglaries.

Prosecutors said Rauda, who was arrested last October, was the gunman who terrorized campers and motorists with gunfire in incidents dating back to November 2016.

ARMED MAN ARRESTED NEAR CALIFORNIA PARK WHERE CAMPER WAS SHOT DEAD IN FRONT OF DAUGHTERS: COPS 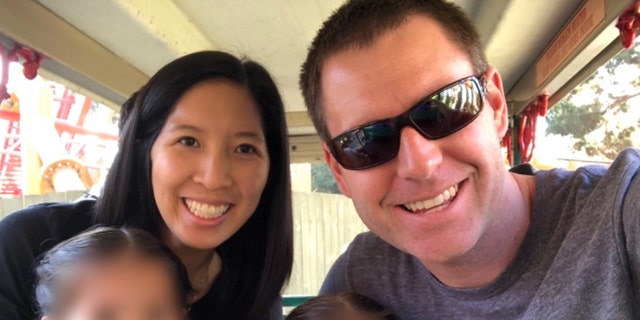 Tristan Beaudette, 35, was fatally shot in front of his two young daughters while on a camping trip in Southern California.
(GoFundMe)

Beaudette’s two daughters were not hurt in the June 25 shooting.

Prosecutors believe Rauda shot and wounded a man who was sleeping in a hammock in the Malibu State Park area in November 2016, the station reported. Less than a week later, he is alleged to have fired into a vehicle. He also allegedly fired on three different vehicles on separate occasions in 2017, and shot at a Tesla on Las Virgenes Road in June 2018.

Rauda was dressed in black and carrying a rifle when he was arrested in October near where Beaudette, a pharmaceutical scientist, was killed.

The arrest came after a search prompted by a series of break-ins spanning a two-year period in the Calabasas-Malibu area in which food was stolen from local buildings. Rauda has a long criminal history.

Beaudette, 35, took his daughters, ages 2 and 4, on what was supposed to be a final camping trip in Los Angeles before the family moved to the San Francisco Bay Area, his family said. His wife skipped the trip because she was preparing to take an exam.

“Tristan was out doing something he adored in life, being in the outdoors with his two young girls,” a GoFundMe page for the Beaudette family said. "And then it was all taken away, by a fatal gun shot in the middle of the night, in front of his two young daughters. Not a second goes by that we aren’t grappling with the senselessness of this crime.”

The park sprawls over more than 12 square miles in the rugged Santa Monica Mountains west of Los Angeles. It offers camping, hiking, biking, rock climbing as well as a look at locations used in filming Hollywood movies and TV shows, such as “MASH.”