A LIFEGUARD'S lighting reaction saves a boy from drowning in a busy pool – but can you spot him?

A video, which was posted on YouTube by Lifeguard Rescue, shows a boy lose his inflatable tube and immediately struggle to stay afloat. 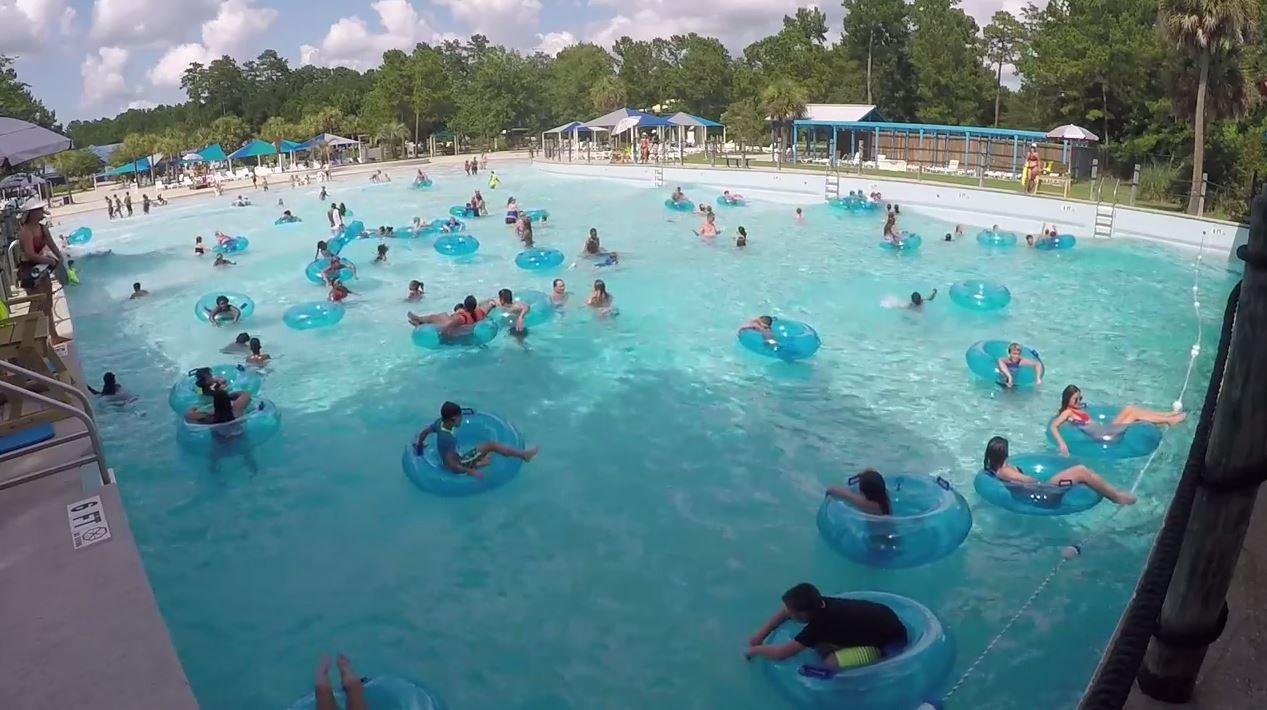 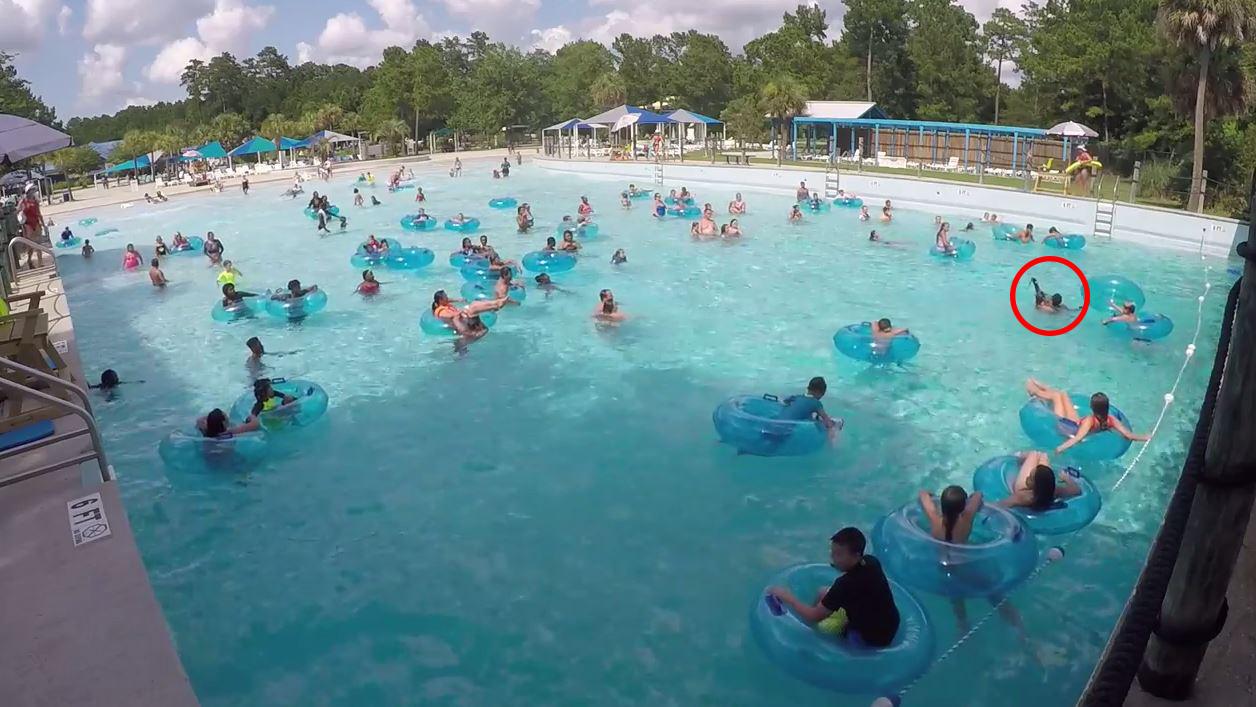 The kid appears to immediately panic, and waves for help from the centre of the pool, which is believed to be in the US.

A lifeguard wastes no time, blowing his whistle mid-dive and reaching the child within seconds.

The child is given a float and the lifeguard returns him to the side of the pool, losing his hat in the process.

It comes as another video reveals a separate incident at the same pool.

In it, the lifeguard launches into the pool at the distressed boy's aid, while many other kids at the pool don't even notice that anything is wrong.

According to the Royal Life Saving Society UK, around 400 people needlessly drown every year in Britain and thousands more suffer life-changing injuries through near-drowning experiences.

But this isn't the first incident which almost had a child drowning in a pool, as a similar story appeared in the same month.

This near-accident is believed to have happened in America, as well as the previous similar incidents which have happened last month.

Nearly 60 of these are children and young people and drowning is also the third highest cause of accidental death of children in the UK, the charity adds.

They also note accidents tend to occur more often on holiday and warn people to be vigilant when using swimming pools. 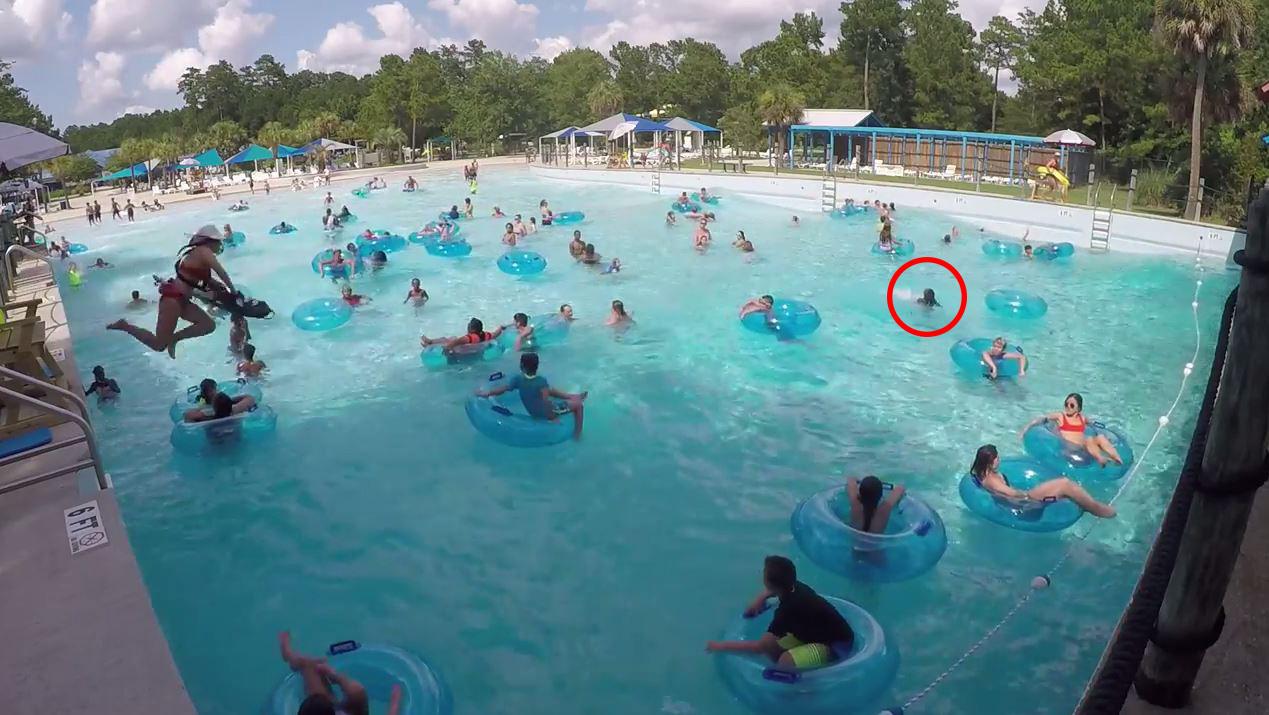