DEVASTATED dog owners gave their terminally ill dog the best weekend of his life featuring trip to the beach, a tasty burger and fries and even a day out at work with his dad.

Wilson, a 14-year-old German Pointer who was sadly diagnosed with cancer, spent the last few days living his doggy life to the fullest thanks to his owners, Stephen, Christen, Jonah and Noah Rampersad. 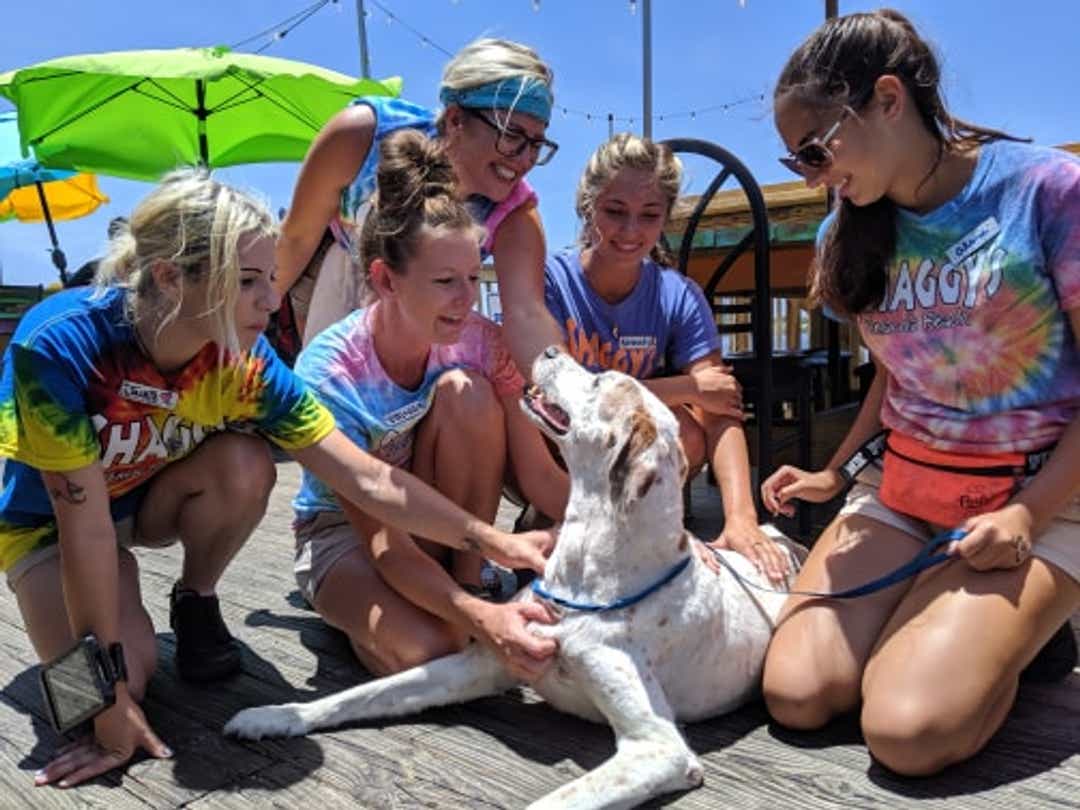 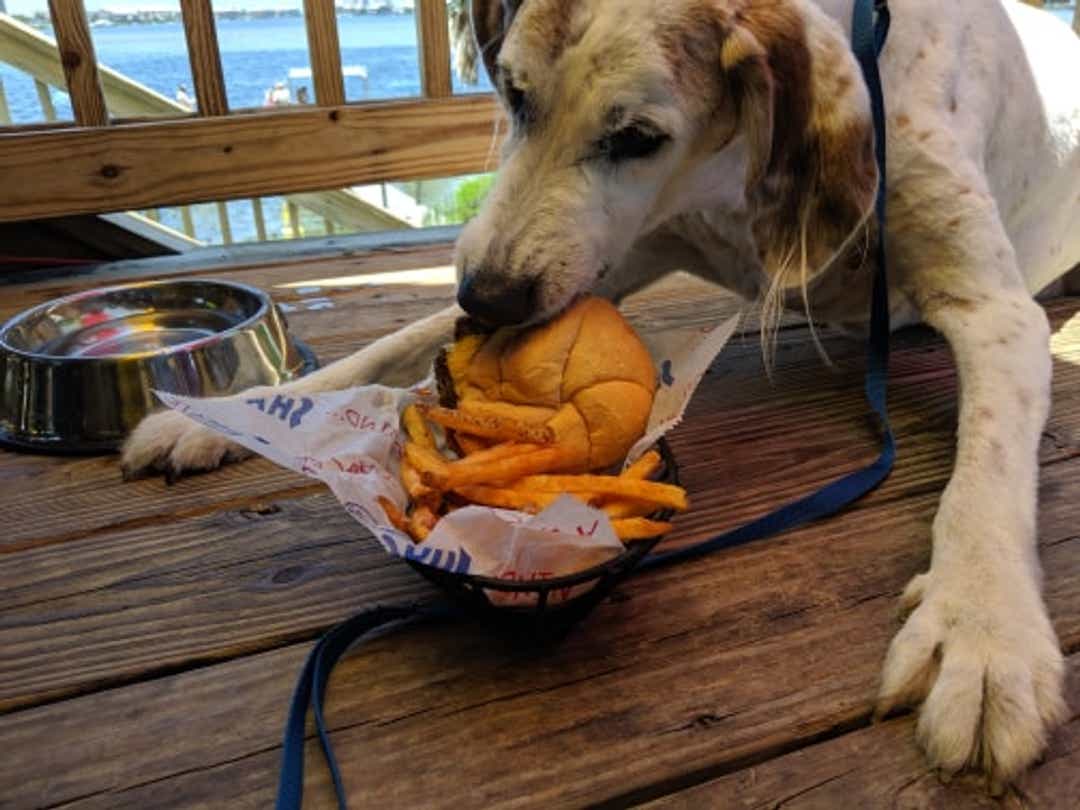 The family of dog lovers from Pensacola, Florida were heartbroken to learn that their beloved Wilson was suffering from terminal bladder and stomach cancer and would have to be put down.

However, Stephen, Christen and their two sons, Jonah and Noah decided to do all they could to ensure that the pooch's last days were filled with love.

Wilson's weekend of fun started off with a boat launch where he splashed around in the water with the aid of pain medication from his vet.

Stephen, Wilson's owner, shared a beautiful picture of him soaking up the sunshine at the bay where the boat launch took place.

The next day, Wilson enjoyed a day at work with Stephen, who is a firefighter.

He also enjoyed car rides, trips to the shops and just hanging out with his family.

He was an amazing dog

“He just went everywhere with us,” Stephen said. “He never left our sight.”

On the day that Wilson had to be put down, he was treated to a walk on the beach and a spot of lunch at a beach side restaurant where he chomped down a burger and fries, a whole plate of bacon and an entire bowl of vanilla ice cream.

Wilson was a big hit with the waiting staff, and was overwhelmed with fuss and cuddles.

“Wilson was just over-the-top excited about it all,” Stephen said.

“Every time food came up, his ears would perk up."

After Wilson's last meal, Stephen took him to the vet with a heavy heart – Wilson passed away peacefully on Monday in Stephen's arms.

Stephen and Wilson had been together since before he met his wife, Christen, so it was particularly hard for him to say goodbye.

Paying tribute to Wilson, Stephen said: "It was the best weekend we could have asked for. He was an amazing dog."

The Rampersad family were also touched by the kindness everyone had shown to them over the weekend, and following Wilson's death.

"But this was one of those times," Stephen said. 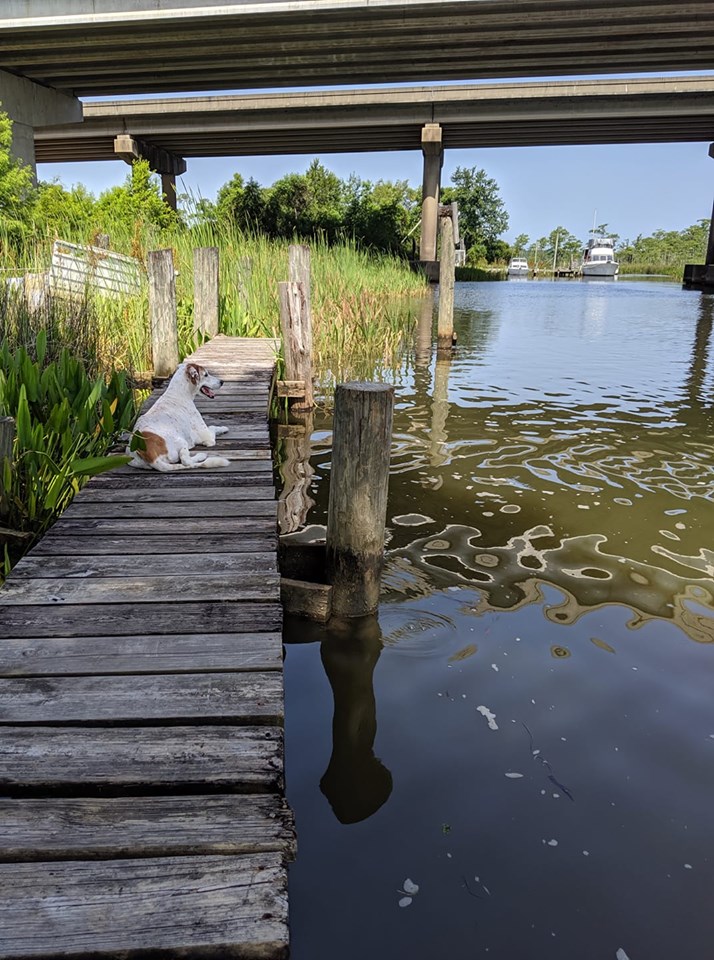 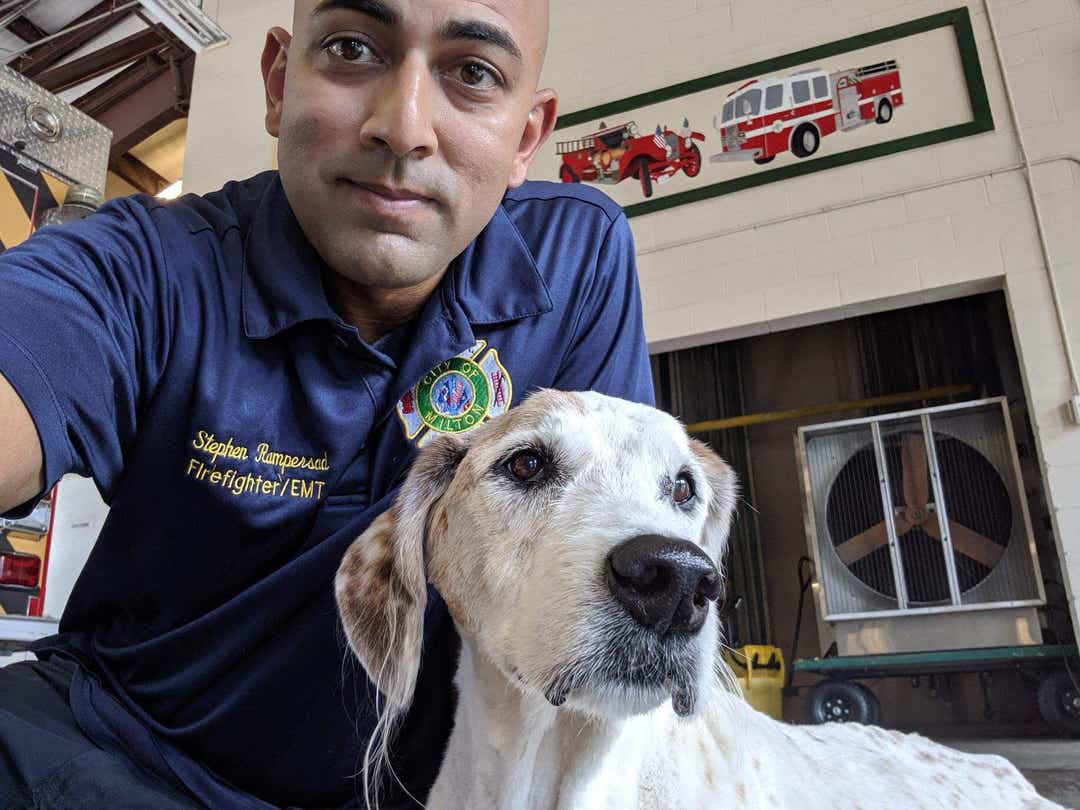 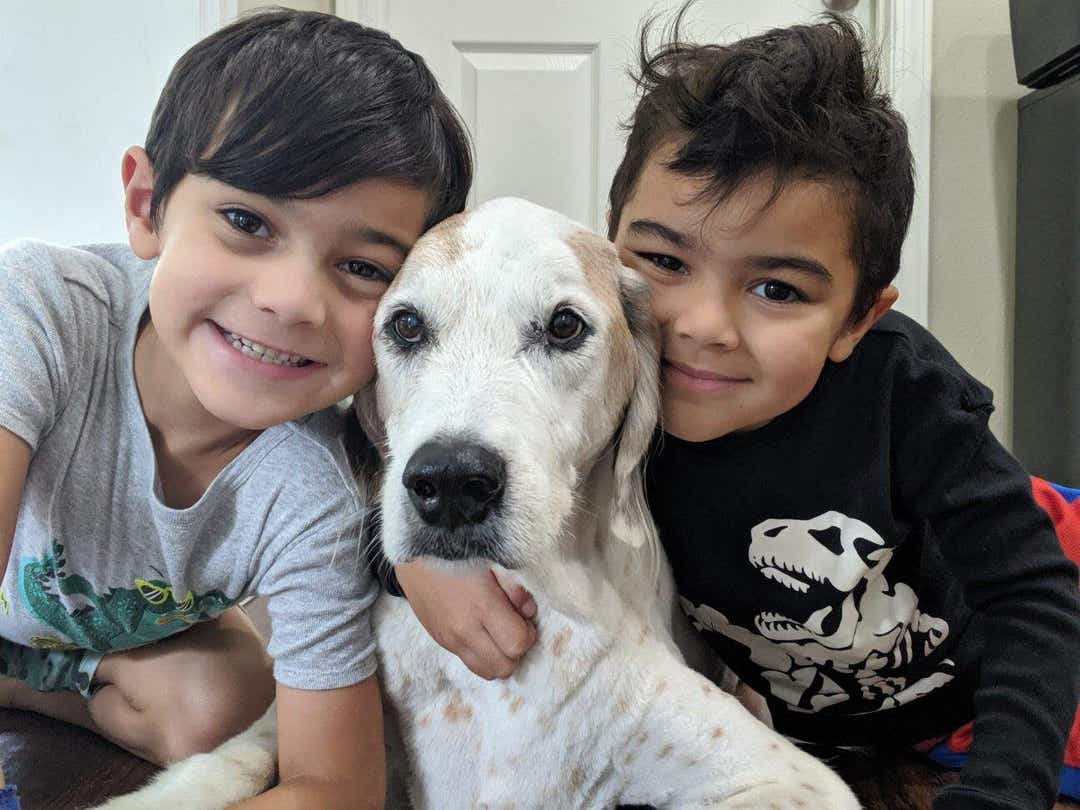 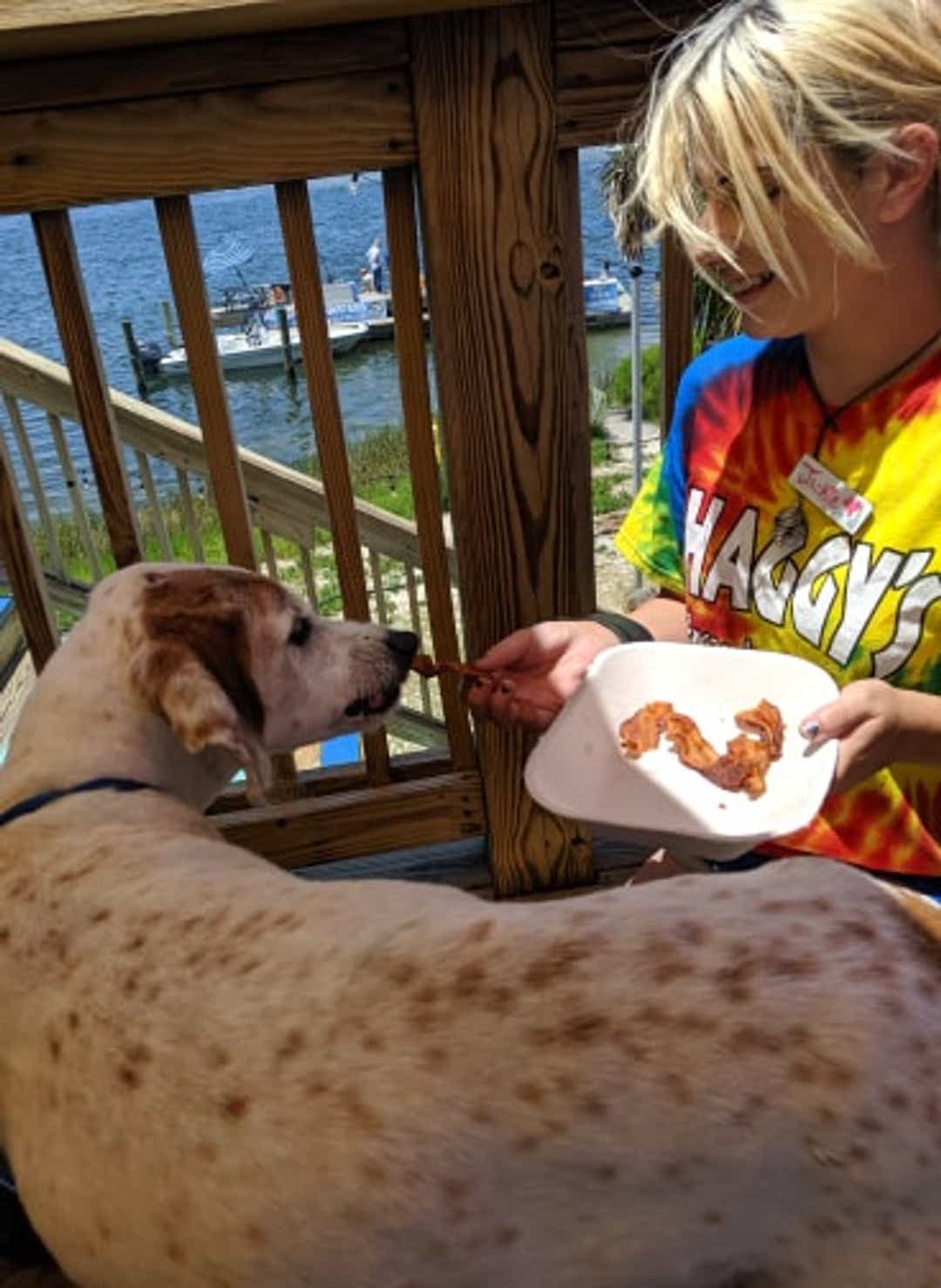 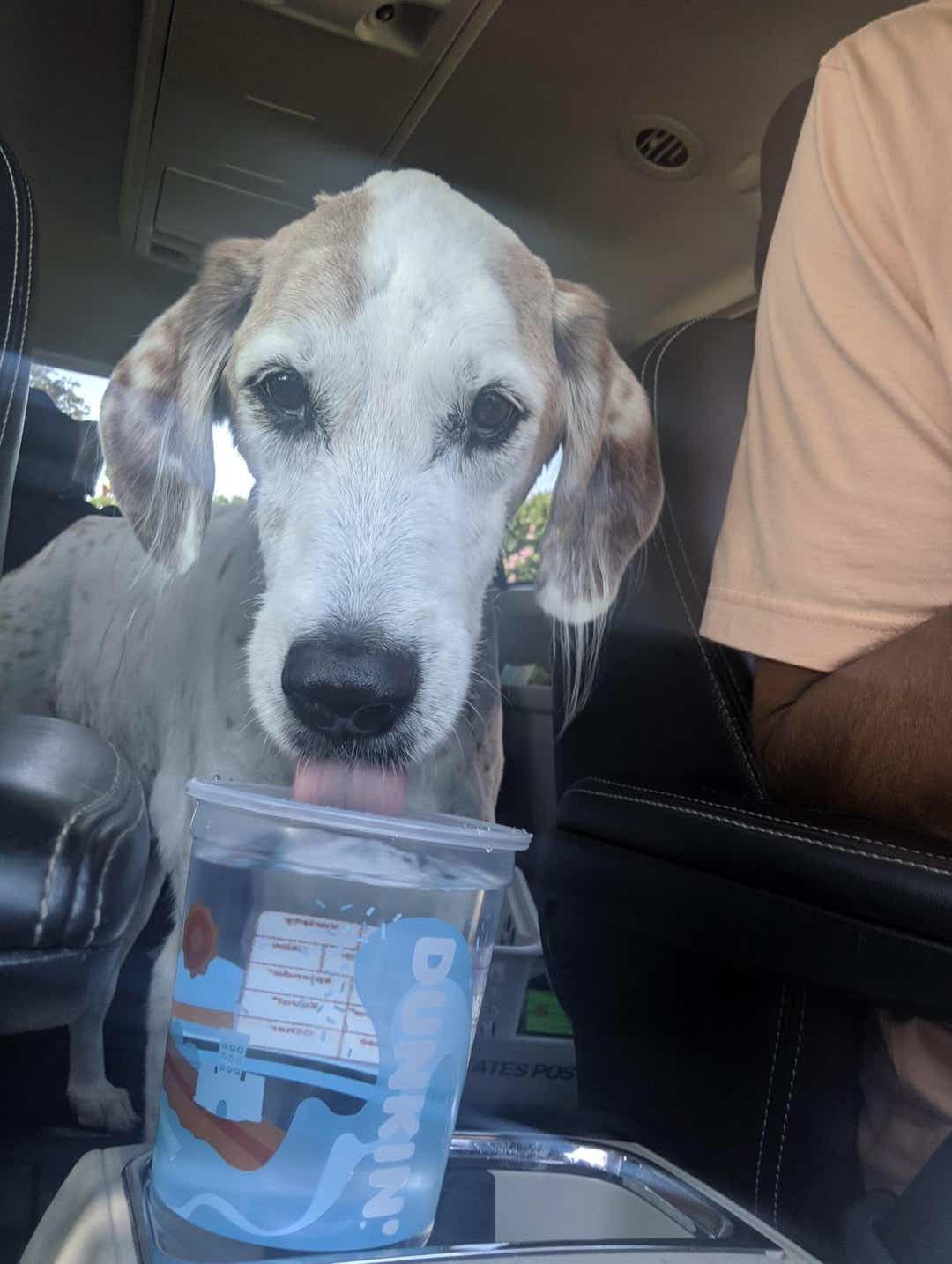