A CANNIBAL killer lured a teenage boy off the street and ate him just days after being freed from a psychiatric ward for feasting on dogs.

The body of the teenager was discovered dismembered and eaten inside a bag at a French villa in Tarascon, near Marseille. 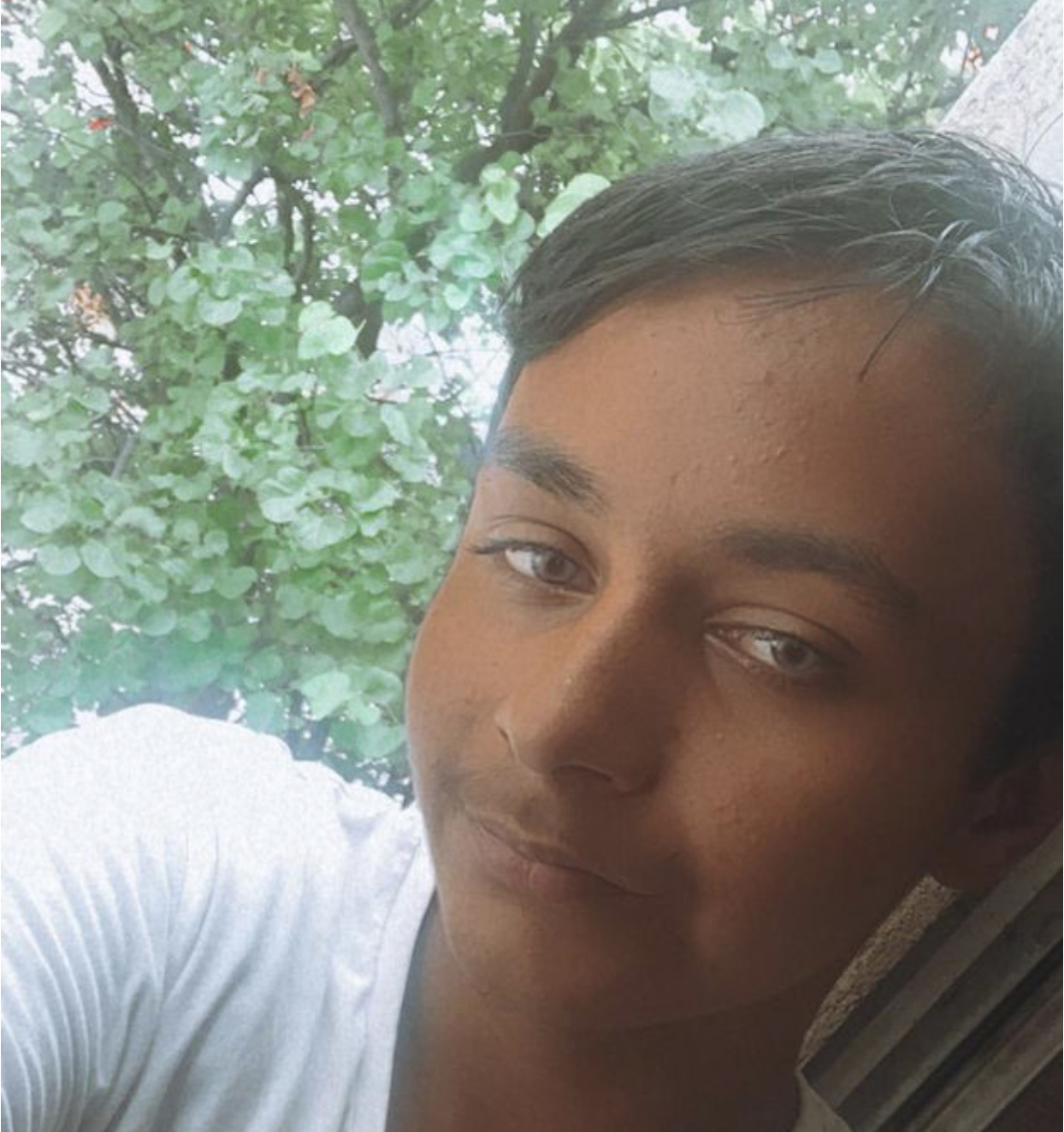 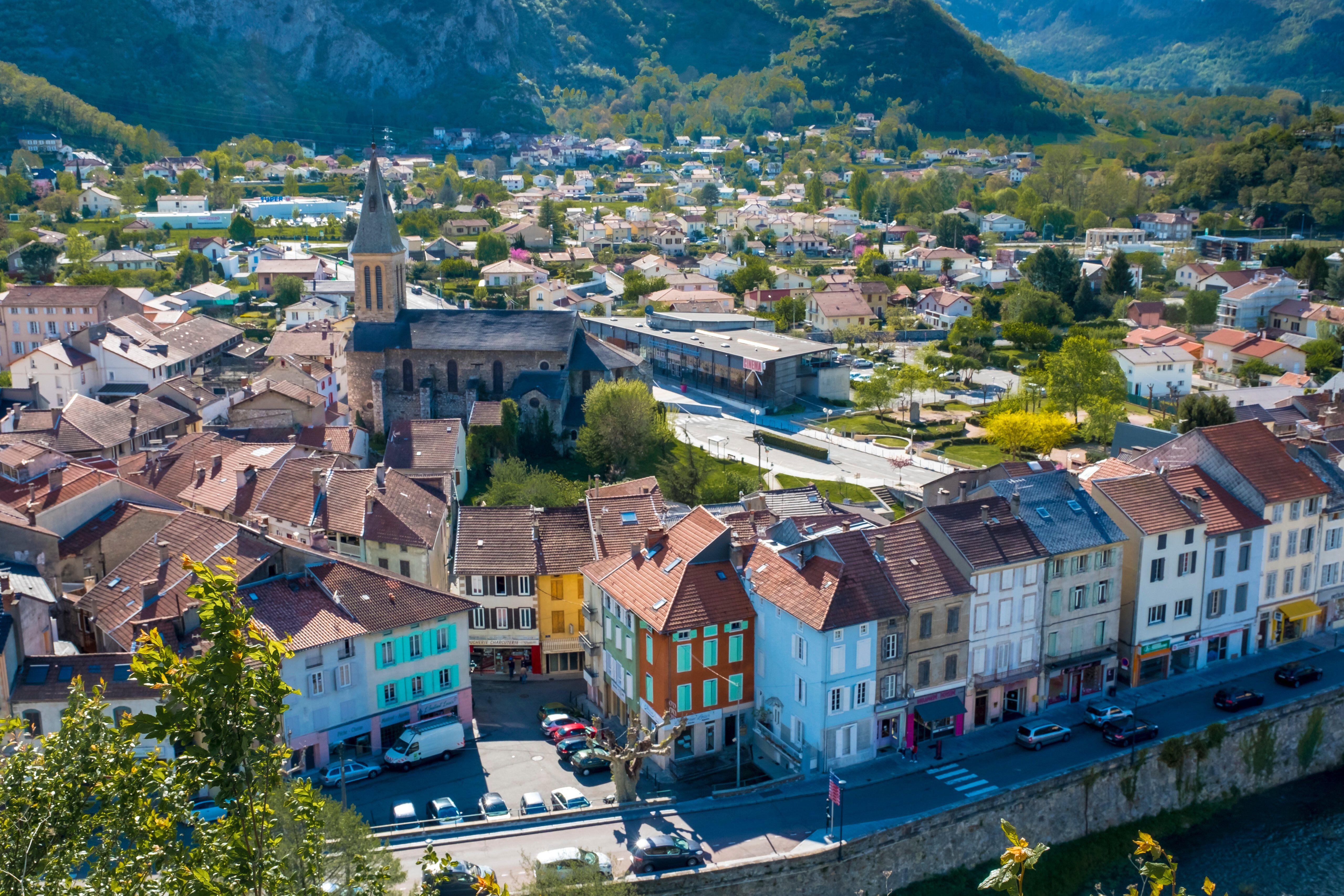 The murdered teenager, who has been identified by his first name of Romain, was pictured today for the first time by French media.

It has been revealed that the boy was killed in a terraced house on Friday before neighbours called the police on Sunday after complaining of ''a terrible smell''.

When a cleaner finally visited the house, she found Romain’s body parts, including his partially-eaten head, stuffed inside a bag.

Arthur A. was known for lighting fires in the area, and for hanging local dogs until they died, and then eating them.

Laurent Gumbau, the Tarascon prosecutor, said Romain’s body was so badly mutilated that it could only be identified by DNA.

He confirmed that Arthur A. had been released from a mental hospital earlier this month.

On arriving at the scene, Romain's heartbroken mum was heard screaming: ''He killed my son, he killed my baby."

After the boy's remains were found, an investigation was immediately launched to find his killer.

According to Liberation neighbours spotted him earlier trying to escape through the house's roof.

After being confronted by cops, he attempted to flee the scene and was shot dead by armed police.

LURED OFF THE STREETS

Romain had reportedly been on his way from his foster home in Marseille to visit his mum, who lived in the same street as Arthur A., when he was lured off the street by the warped killer.

The teen, who did not know his father, had spent most of his life in and out of foster families and homes.

On Friday night, he was with his best friend, Amélie, in Tarascon.

Romain was a fan of the Olympic Marseille football club, and Jul, a rapper from the Mediterranean city.

''We went into the bathroom,'' the unnamed 29-year-old housekeeper told the Parisien.

''Romain was beheaded and his upper body wrapped in plastic. I don't know how you can do that to a child. It's inhuman. Arthur seemed totally normal.''