A MAN has been charged with murder and cannibalism after allegedly microwaving a 70-year-old man’s body parts, cops say.

James 'Jimmy' David Russell, 39, from Idaho, is said to have believed that eating victim David M Flaget "would cure his brain". 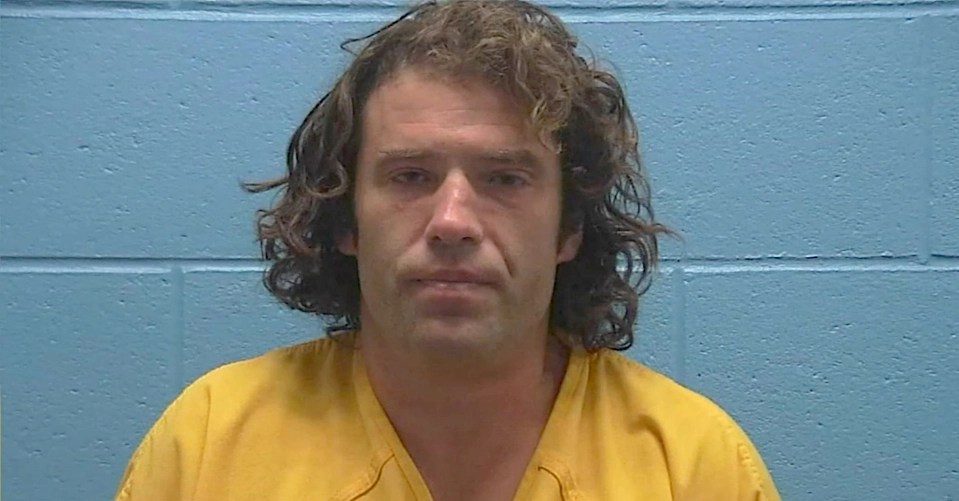 Bonner County Sheriff's Office deputies responded to a call regarding a suspicious death in Clark Fork on September 10, where they found pieces of the victim’s body.

When they searched the property shocked deputies came across microwave and a glass bowl that contained blood, as well as a bloodied duffel bag and knife, Shoshone News-Press reports.

Bonner County Detective Phillip Stella said: "When dealing with death and carnage it's a shock to our conscience.

"As far as I know, this is the first cannibalism charge in Idaho."

According to a probable cause affidavit, Russell thought that he would be able to "heal himself by cutting off portions of flesh" and that these would "cure his brain".

When deputies got to the property, they found Flaget upside down in the passenger’s seat of his truck, unresponsive.

His wrists were found tied together with tape, says the affidavit. 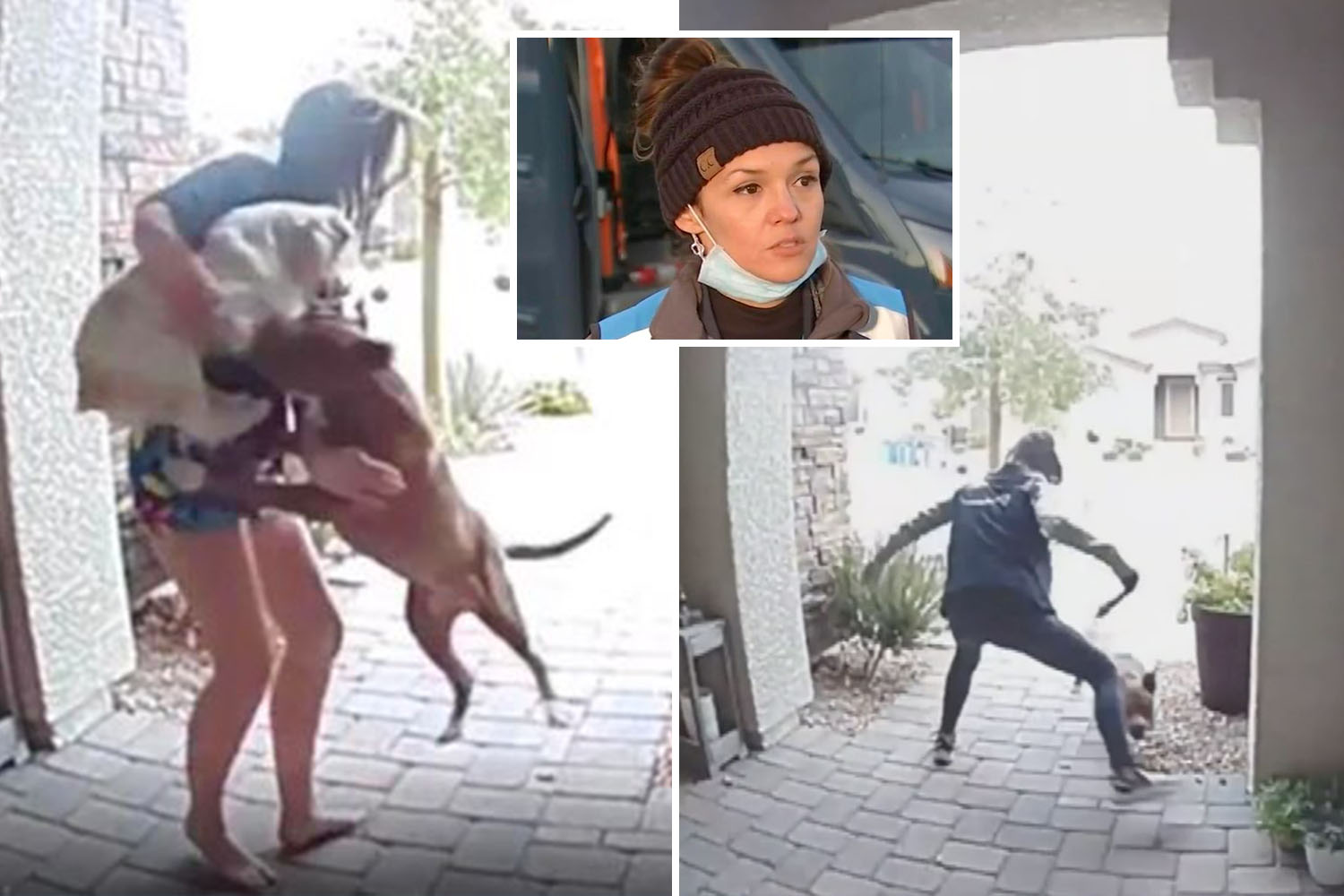 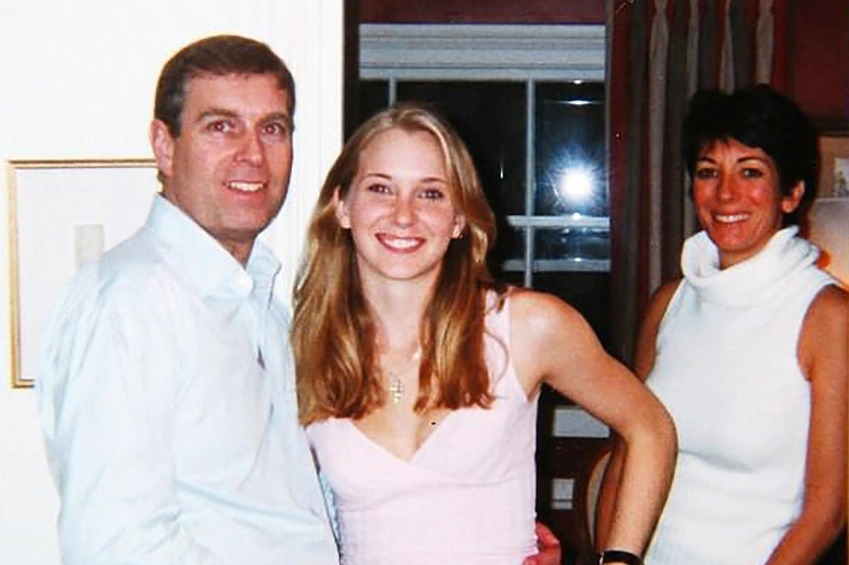 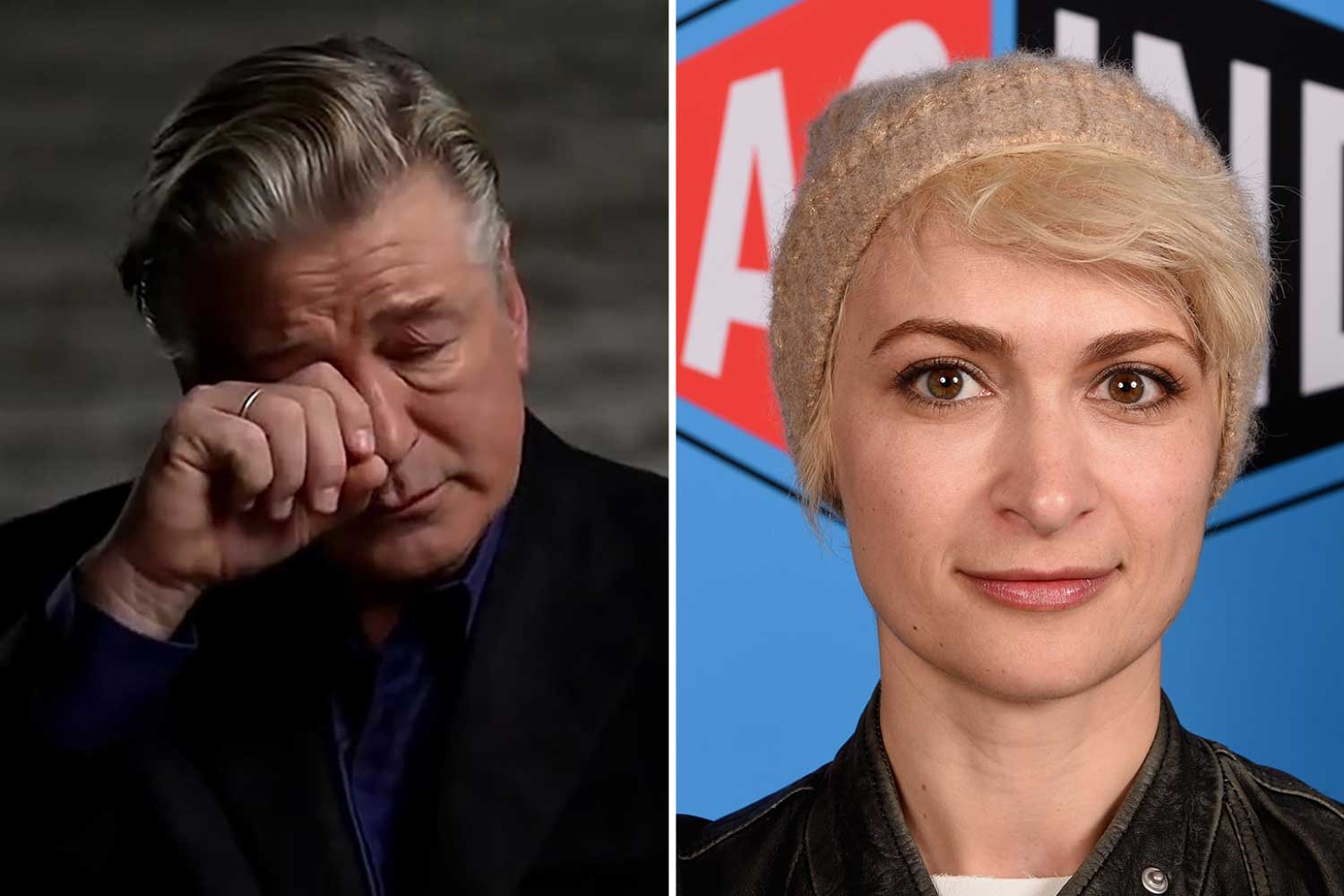 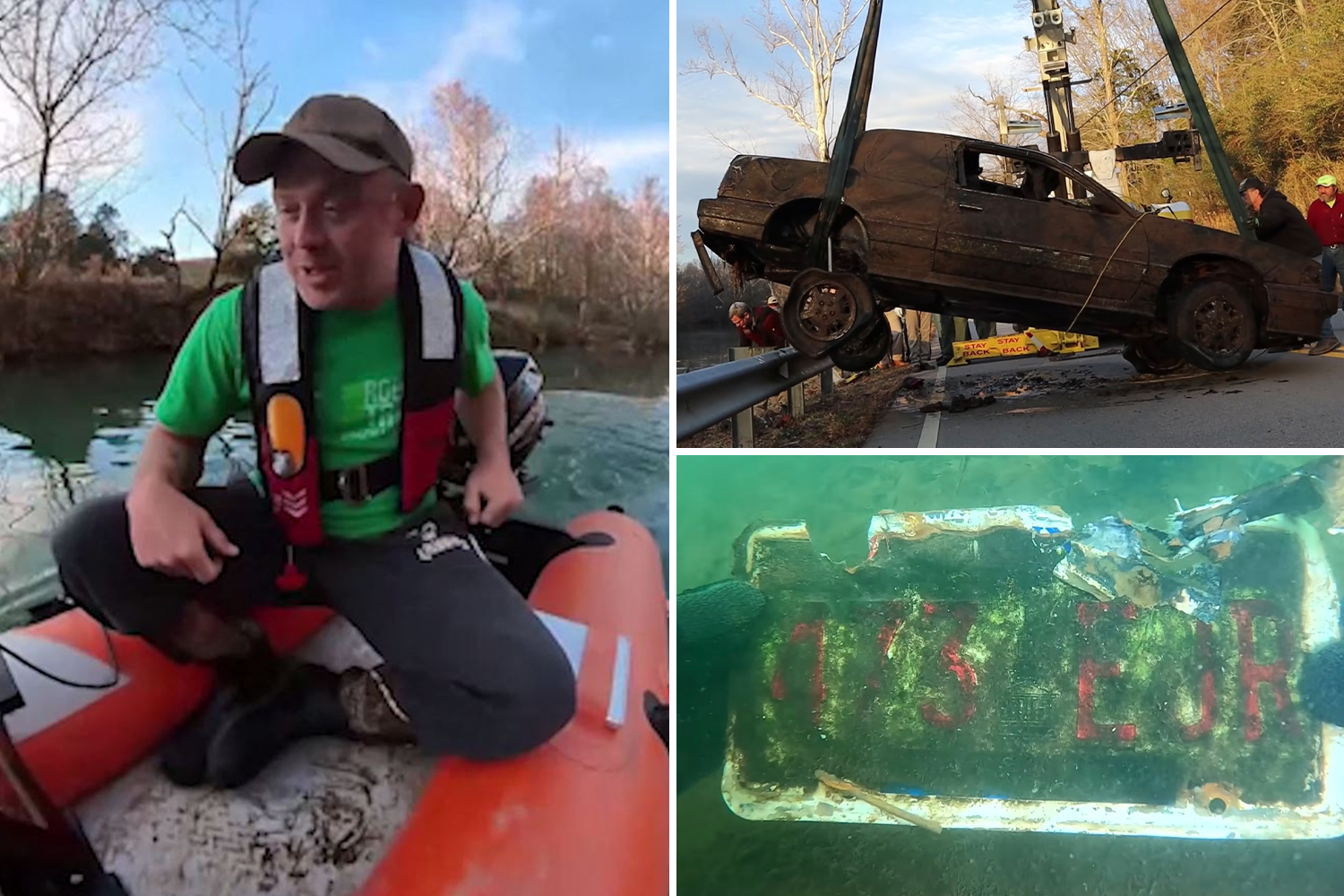 Since no traces of blood were discovered underneath the tape, it is believed he may have been restrained before he was murdered.

Russell ran away from law enforcement, barricading himself in the loft space of the garage building of the property where he lived.

After a brief stand-off, Russell surrendered and allowed himself to be taken into custody.

“Flaget had several conflict-like run-ins with Russell and told the family about them,” Stella said.

“The family had enough warning signs that Mr. Russell was a danger to himself or others.”

The officer said investigators are still trying to ascertain what happened in the shocking case.

“There’s a lot of facets we will certainly never know,” Stella said.

“It wasn’t the bloodiest crime scene, but it’s more of the psychological, ‘what the heck is going on here?’ and ‘why am I picking up pieces?’

“It’s a walk down the dark path that we don’t see very often.”

Russel has now been charged with first-degree murder and is set to appear before a judge on 28th December.

According to the Idaho Legislature, cannibalism is punishable in the state with a prison sentence of up to 14 years.

In the meantime the defendant has been sent to the Idaho Security Medical Program for further evaluation.