POLICE investigated a reported suspicious substance that was found outside of Representative Ilhan Omar's office and gave it the all-clear.

Cops responded to the Capitol Hill office on Tuesday afternoon. 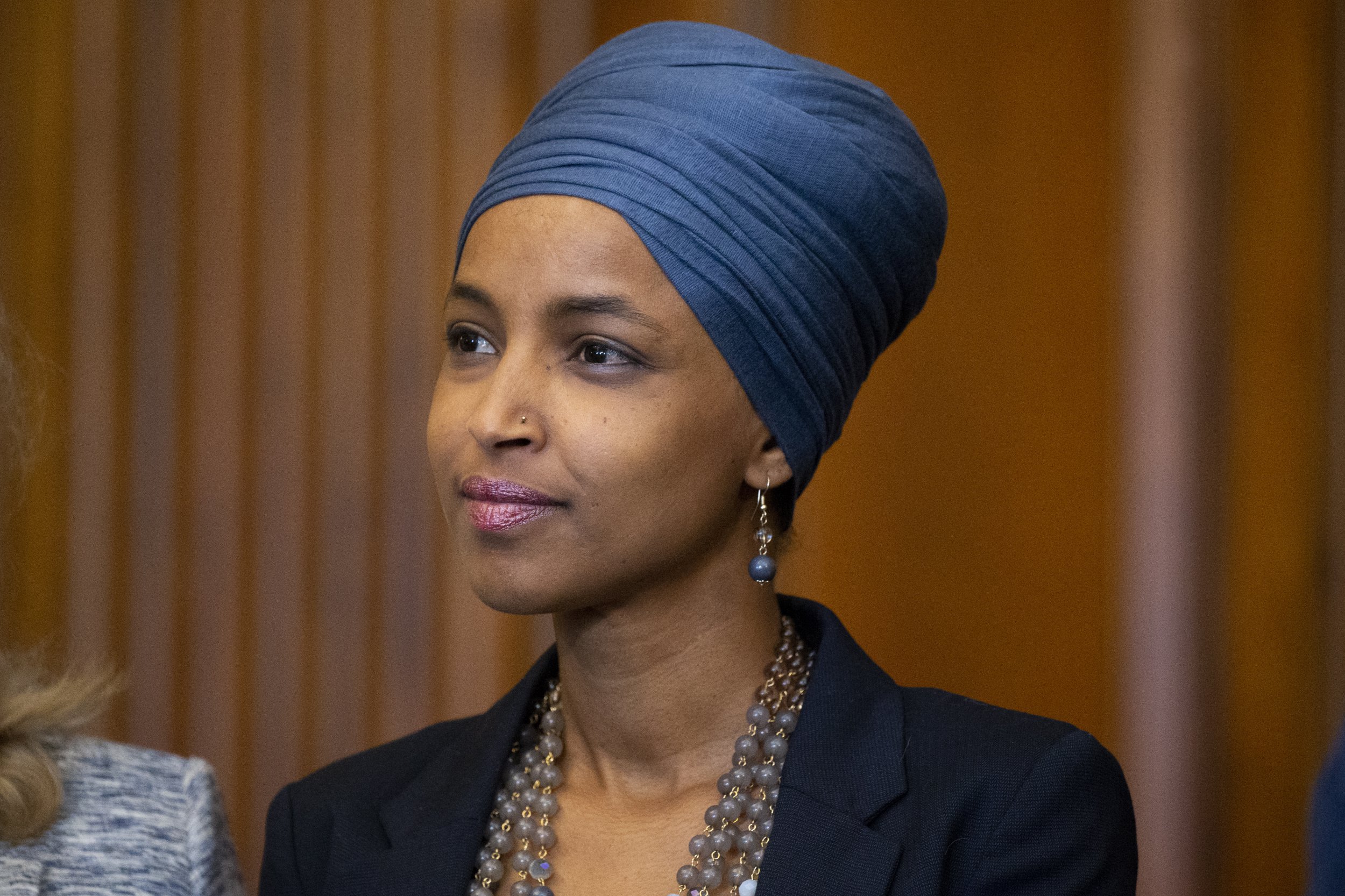 It is unclear what was found outside of the building, however, Politico reported it to be a "suspicious substance."

The outlet added that her office confirmed that there was a package that posed a threat to the office.

Staff members were told to avoid the area until further notice.

Other offices on the seventh floor of the Longworth House Office Building were told to shelter in place.

The Capitol Police later confirmed that anything hazardous came back negative.

They added that the area should be reopened shortly.