A large security cordon has been set up on St Mary Street in Cardiff following reports of “threats” being made at a hotel. 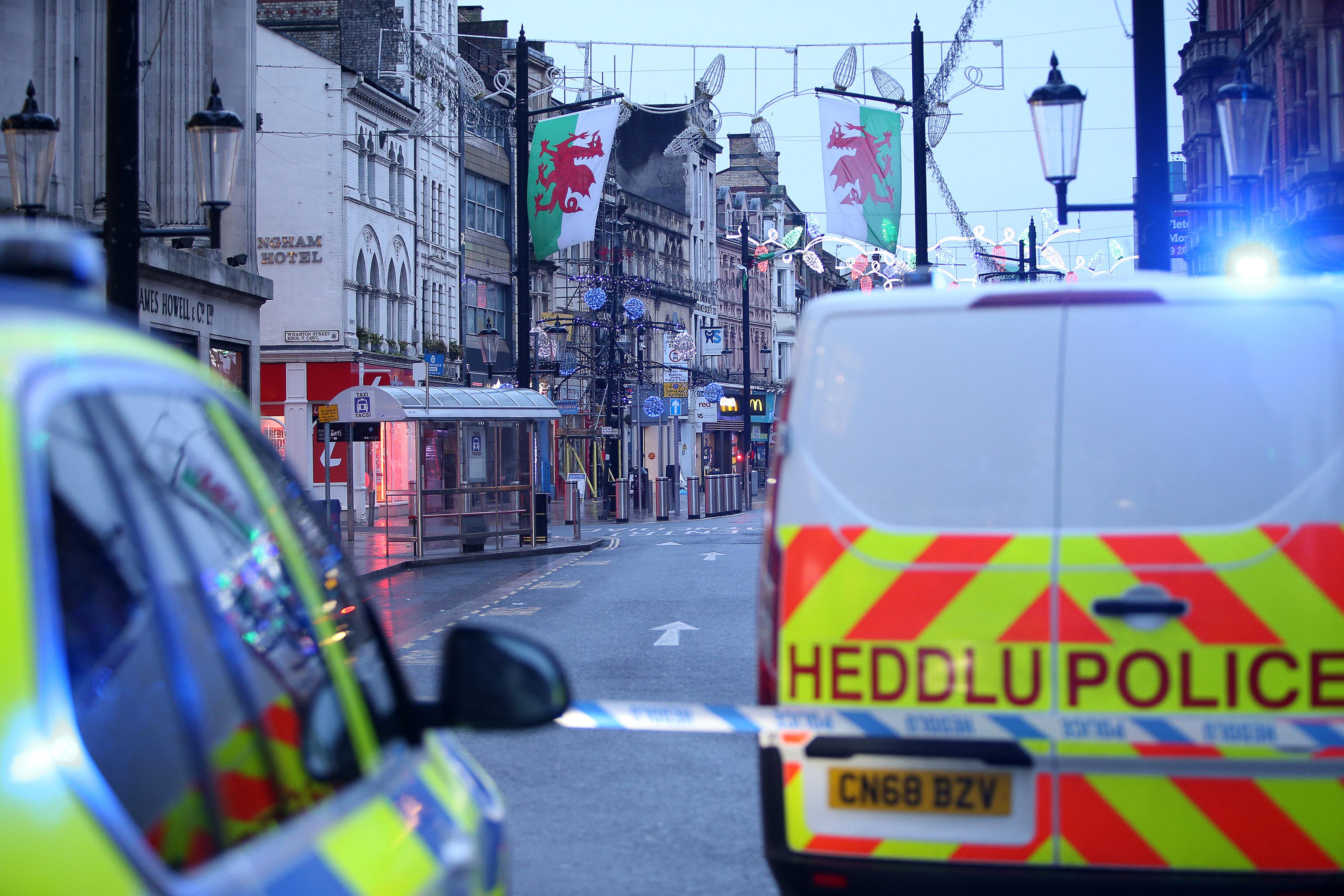 Dozens of shops and businesses were ordered to evacuate by police at around 3.15pm on Monday.

Panicked shoppers along with restaurant diners and pub-goers were told to stop what they were doing as large stores including House of Fraser were closed.

A McDonald's, Subway, Tesco, Oxfam and a string of independent stores in popular Morgan Arcade were also closed by police.

Cops said they were investigating reports threats had been made to “people” inside a hotel – with a “number” of people leaving the building. 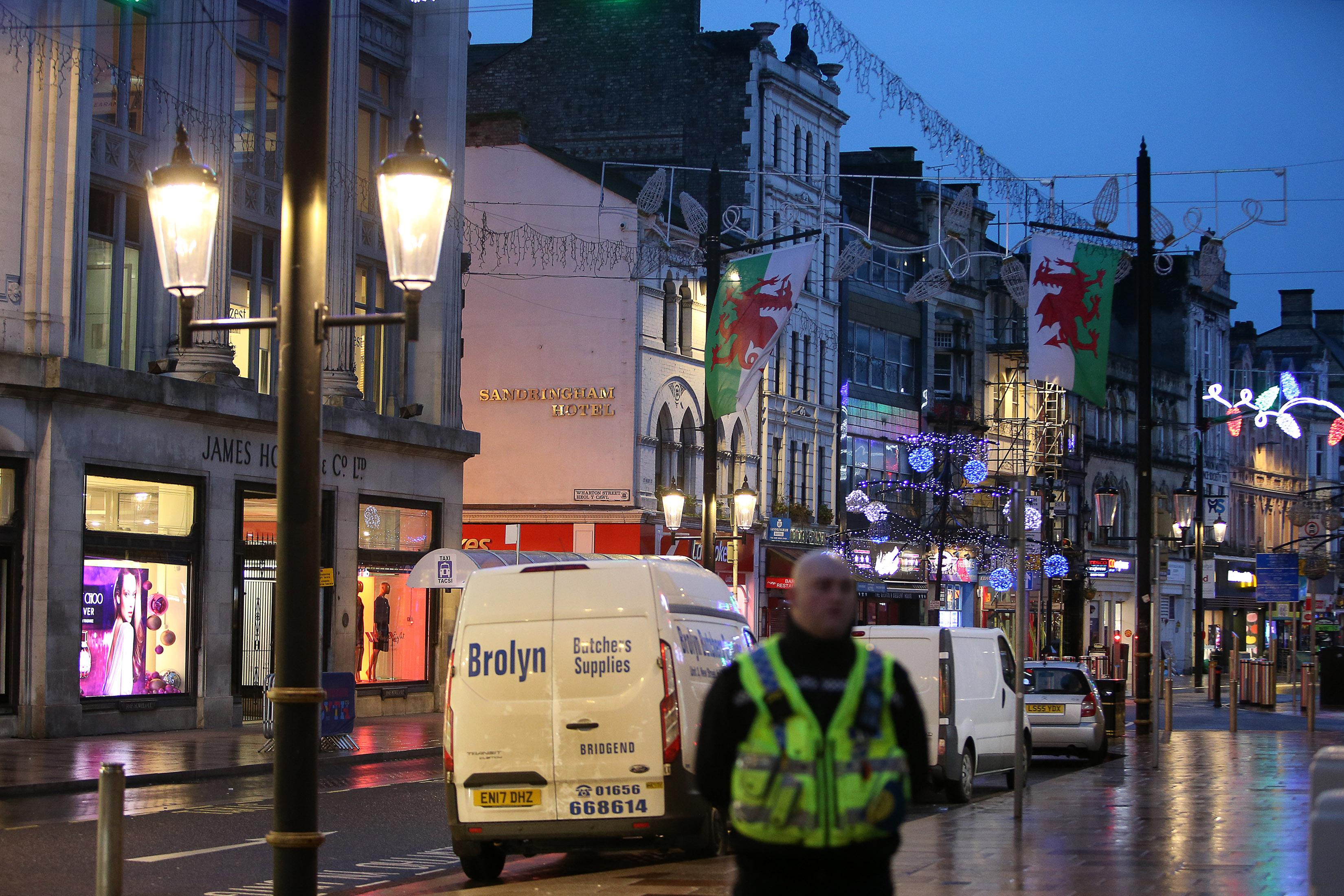 Another shopper said they were told a suspicious package was being investigated after it was left in the Tesco store, however police have not confirmed this.

A police spokesman said: “At about 3.15pm we received info that threats had been made to people in a hotel. A number of people have safely left the premises with no reports of injuries.

“A cordon is in place and nearby buildings have been evacuated as a precaution. The incident is on-going.”

Shopper Anton Belov said: "There are at least twenty police. People were being evacuated from McDonalds and other shops.

“Police were shouting to people to move off street. About half of the street is taped off.”