A COUNCIL facing millions in cuts has been blasted for splashing out £55,000 – on 12 snowmen.

Councillors in Middlesbrough decided to buy them as part of their festive events. 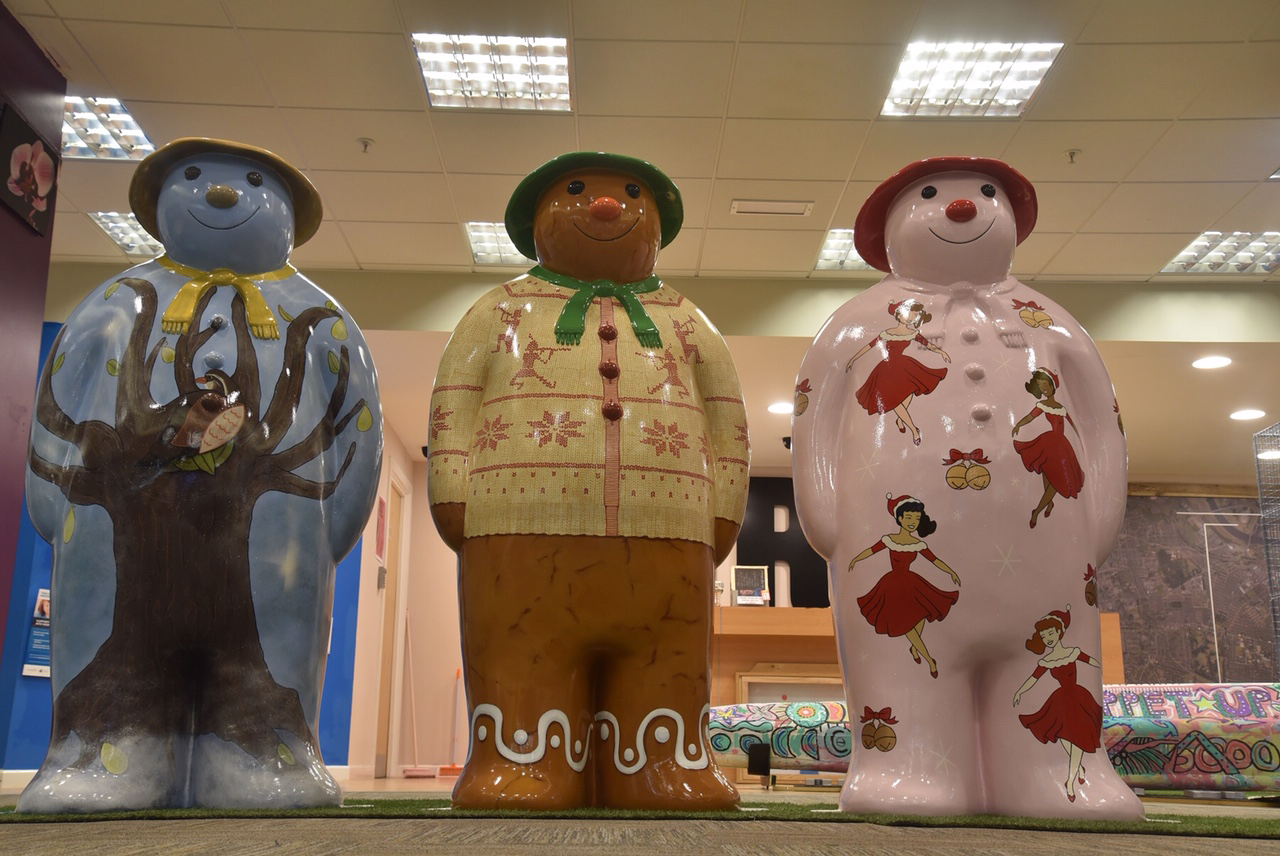 The five-and-a-half-feet tall sculptures, inspired by Raymond Briggs’ famous book, have been placed around the town to provide a Christmas trail for kids.

But locals facing widespread cuts in services as the council decides how to achieve £23m in proposed cuts were furious.

Stephenie Taylor said: “Omg! £55,000! What a waste of money. Use the money for the things the public actually want and need.”

Karen Beadnall added: “The snowmen are a complete waste of money. The potholes are in desperate need of repair including the ones directly outside my house. The Council should be ashamed of themselves.”

Independent councillor Joan McTigue said: “There are so many deserving causes in this town that could have used that ££55,000.

"Of course people will bring their children to see the snowmen but it won't bring any revenue into the town, the mayor clearly has too much money in his budget to waste.”

Labour councillor Janet Thompson added: "I represent one of the most deprived wards, not just in this town but in the country, where people are relying on food banks to feed themselves. The people in my ward would certainly say that money could have been better used elsewhere on something more productive."

The council has outlined how it plans to achieve a further £12m in savings by 2022 on top of £10.9m already approved in March this year.

Vulnerable pensioners may now have to pay for an emergency pendant alarm system, funeral costs could be hiked, green bin collections slashed and there may be a 30% cut in spending on new books at the libraries.

The proposals will be consider by the council later this month – but a spokesman defended the snowmen.

He said: “The council puts on Christmas events, attractions and decorations every year for its hundreds of thousands of visitors and this year will be no different – we are never a Scrooge about Christmas. 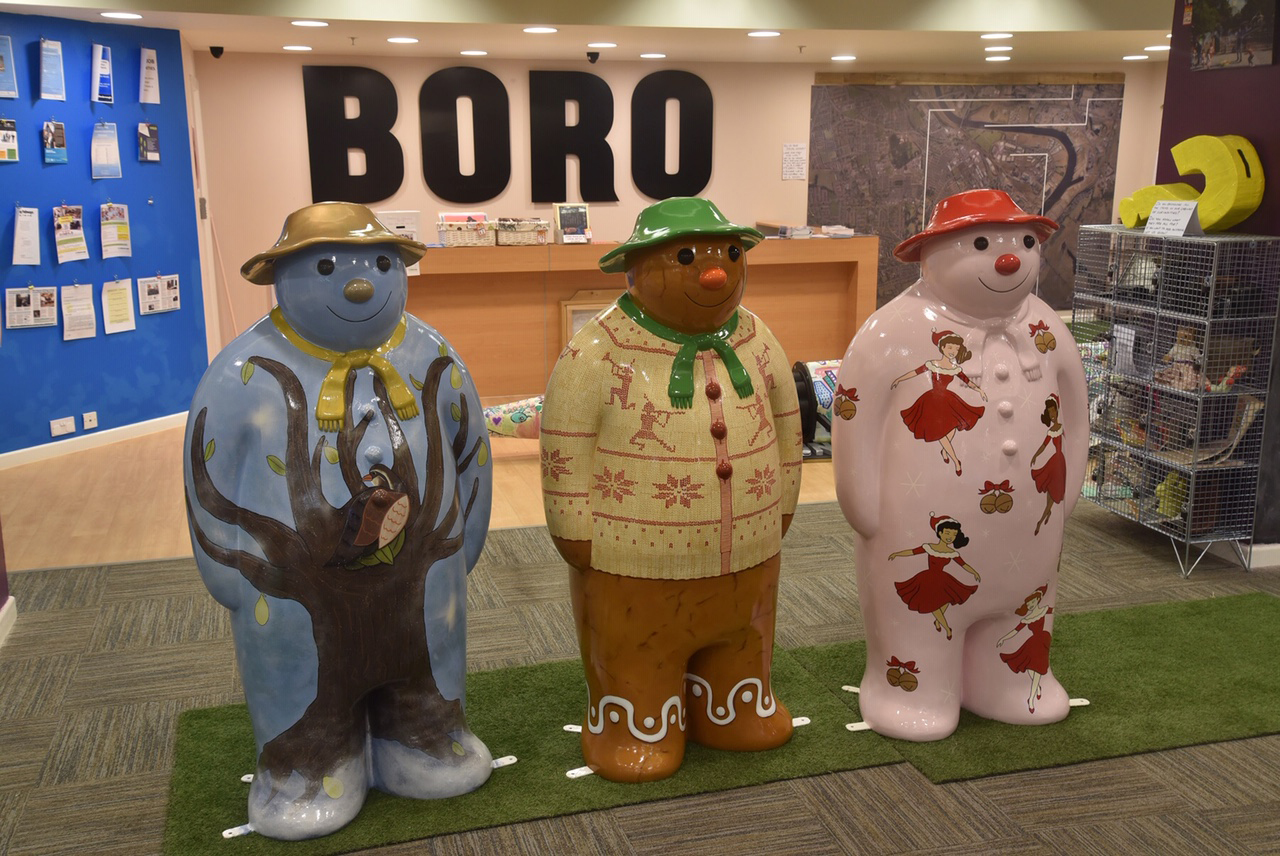