A CHEEKY pet cat learnt how to turn on her owner's bathroom tap and block the plughole – leaving the entire house flooded with water.

Jasmin Stork, 26, came home from the shops to find her bathroom completely flooded, causing water to pour through the living room ceiling of her house in Kingston-upon-Hull, East Yorks. 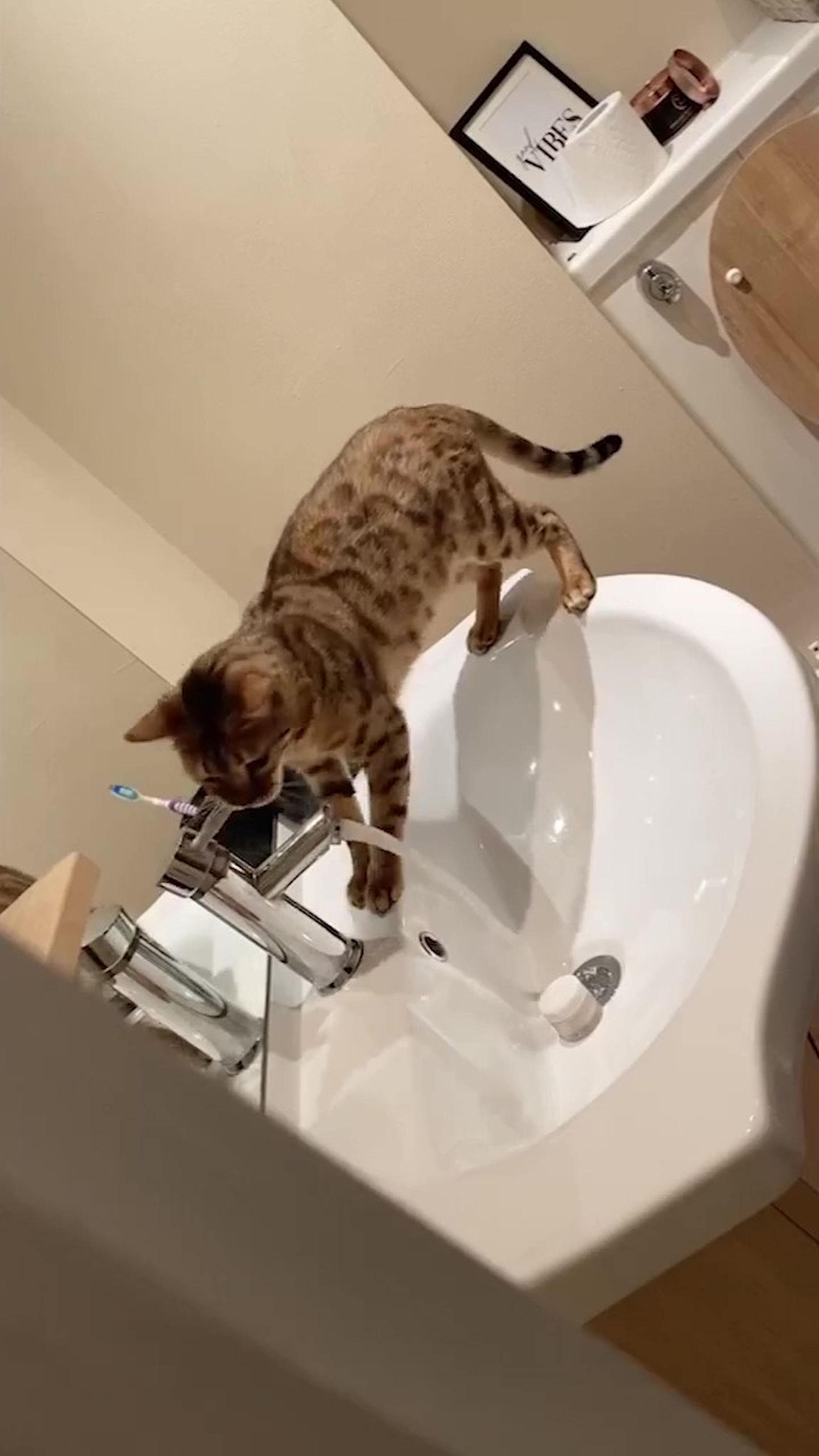 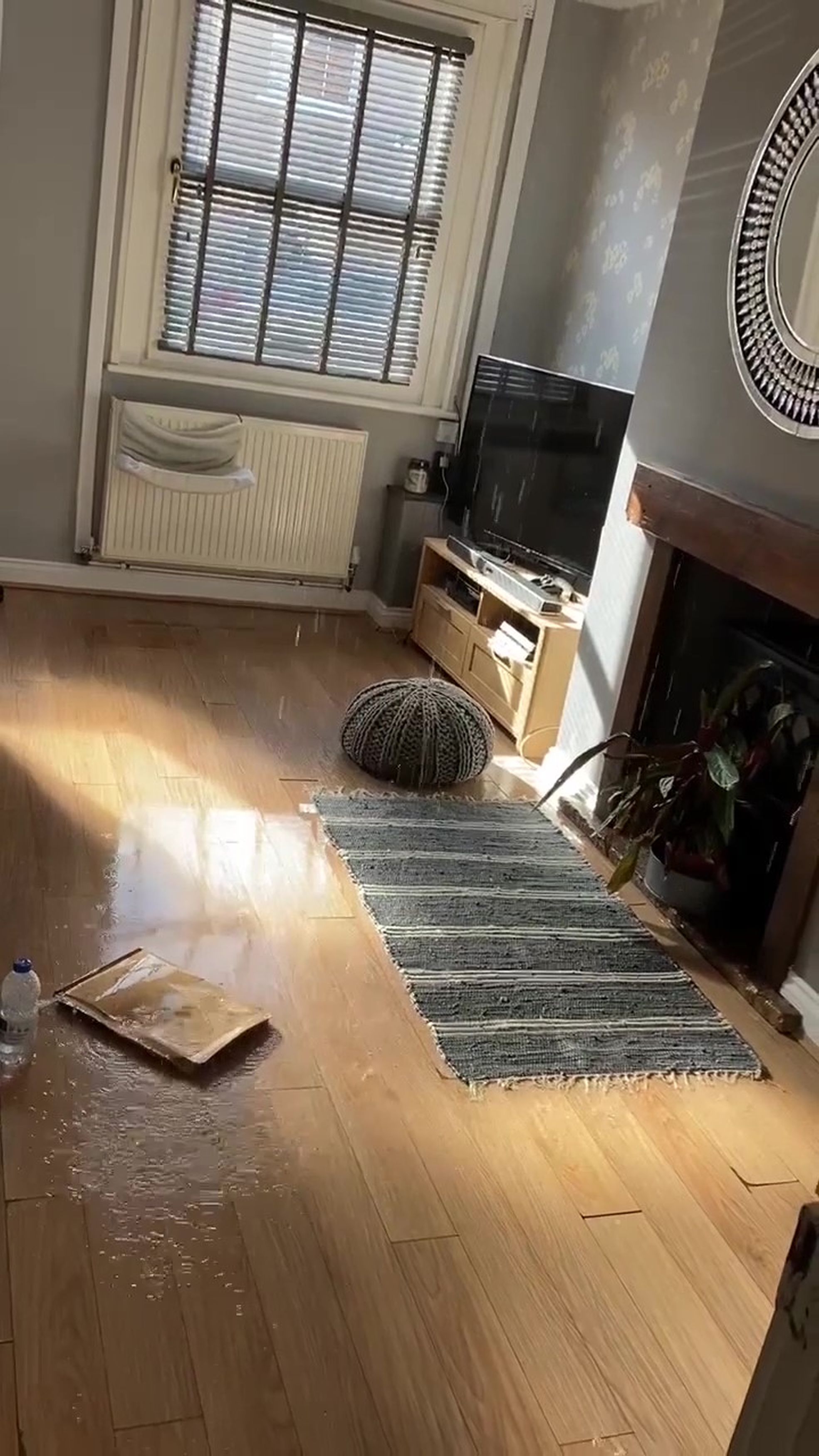 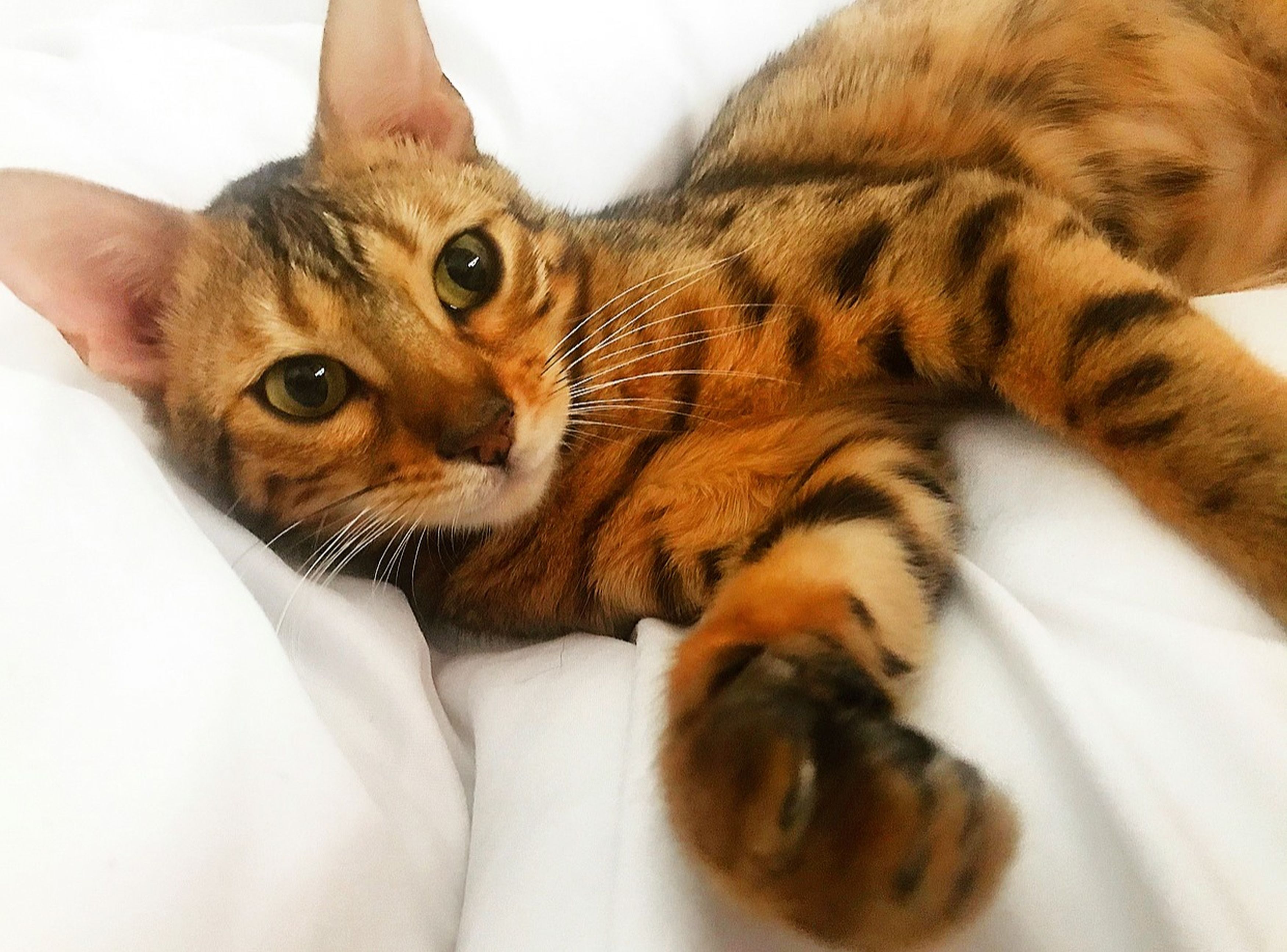 Jasmin had been working from home on October 7, when she decided to pop to the shops for some food.

But despite only being out of the house for half an hour, the project coordinator came back to a flooded house – with a torrent of water coming through her living room ceiling.

Because of the volume of water cascading from above, a puddle had formed in the middle of her laminate flooring, soaking a package and rug underneath.

Instantly Jasmin knew that the flooding had been caused by her and boyfriend Robbie's cat Amber – who had recently learned how to turn on the sink upstairs.

In fact, her owners had filmed the cheeky cat turning on the sink tap only days before but didn't realise Amber would combine it with another new 'trick' of closing the plughole too.

Jasmin said: "I knew as soon as I walked into the living room what had happened.

"I ran upstairs and the tap was on full and water was overflowing the sink. It was everywhere.

"Amber thought it was great. She was sat in the kitchen doorway into the living room, tapping her paws away in the water merrily like it was great fun. No remorse whatsoever.

"I was only popping to the shop on my lunch so it didn't even occur to me that the bathroom door was open, because she had just been sleeping all morning and I hadn't heard a peep!

"I was about 30 minutes, and on the phone to my mum as I got back home, who I am sure could no doubt hear the horror in my voice when I opened the front door to my living room pouring with water.

"I'm just thankful I was only gone 30 minutes and not out at work all day or it would have been a lot worse!

"We're still drying out some stuff, so we don't yet know how much the damage will cost to fix.

"The ceiling hasn't fallen through which is a blessing. We live in an old cottage style house so the water was dripping through the wooden boards.

"It will be a case of replacing the flooring that we have had to rip up."

Amber, a one-year-old Bengal cat, had only learned to turn on the tap in the sink a week before the flooding started.

Footage of the curious cat learning to turn on the tap and the resulting flooding carnage has been viewed more than 140,000 times since being uploaded to TikTok.

Jasmin said: "The week before this happened, I came home from work to the upstairs tap running but luckily this time the plug wasn't in.

"I was so confused as to why it was on. Then the next day, I was in the bathroom and Amber came in and jumped up on the sink and started chewing the tap.

"I started recording as I thought straight away that was the reason the tap was on! At this point, we thought it was funny. We even joked about the new 'trick' she had learned.

"The next day I caught her at it again, but first playing with the plug so that it actually closed – we were saying how lucky it was that I was in and was able to stop it.

"From this point we made a conscious effort to close the door behind us until the day I worked from home." 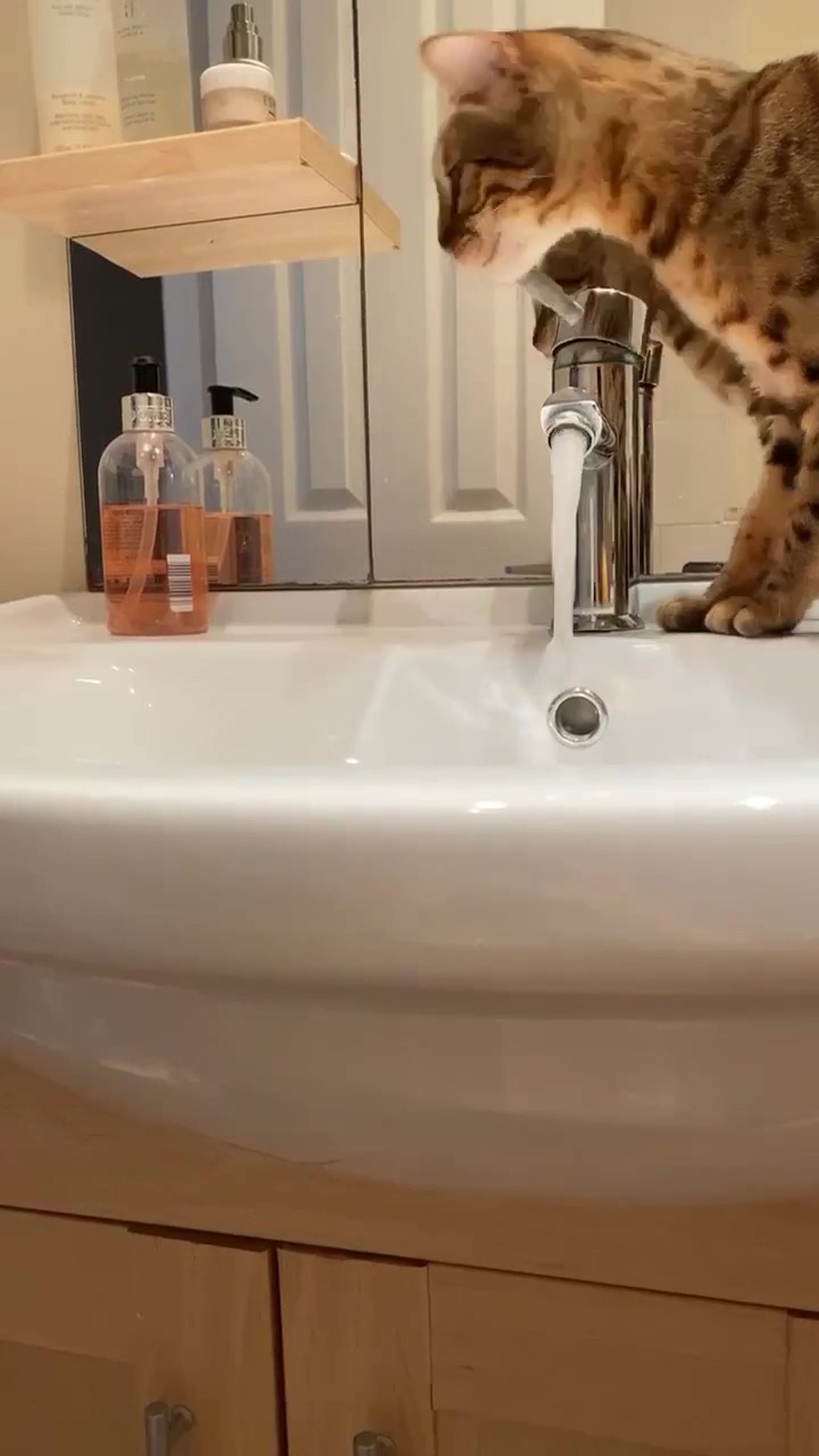 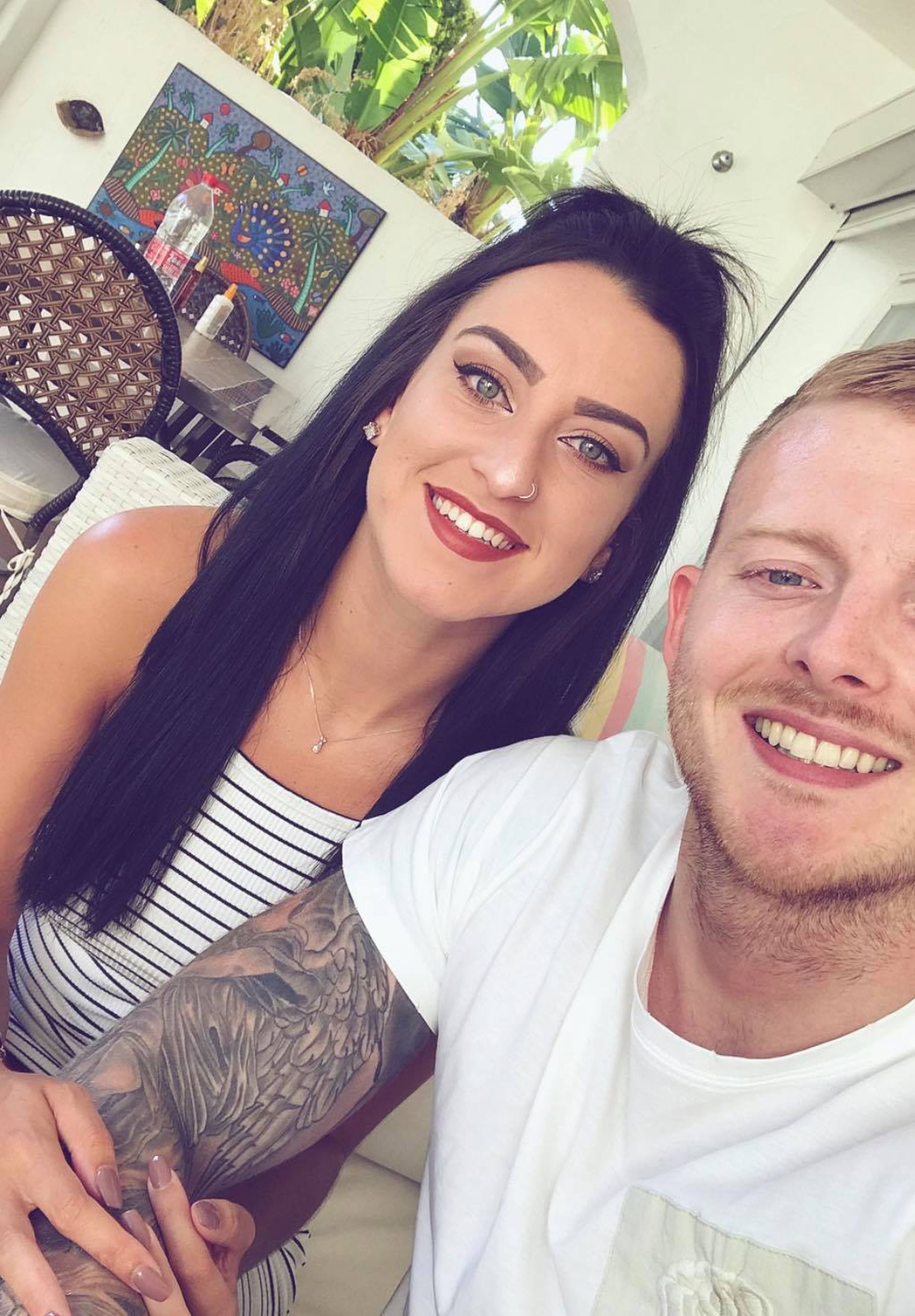 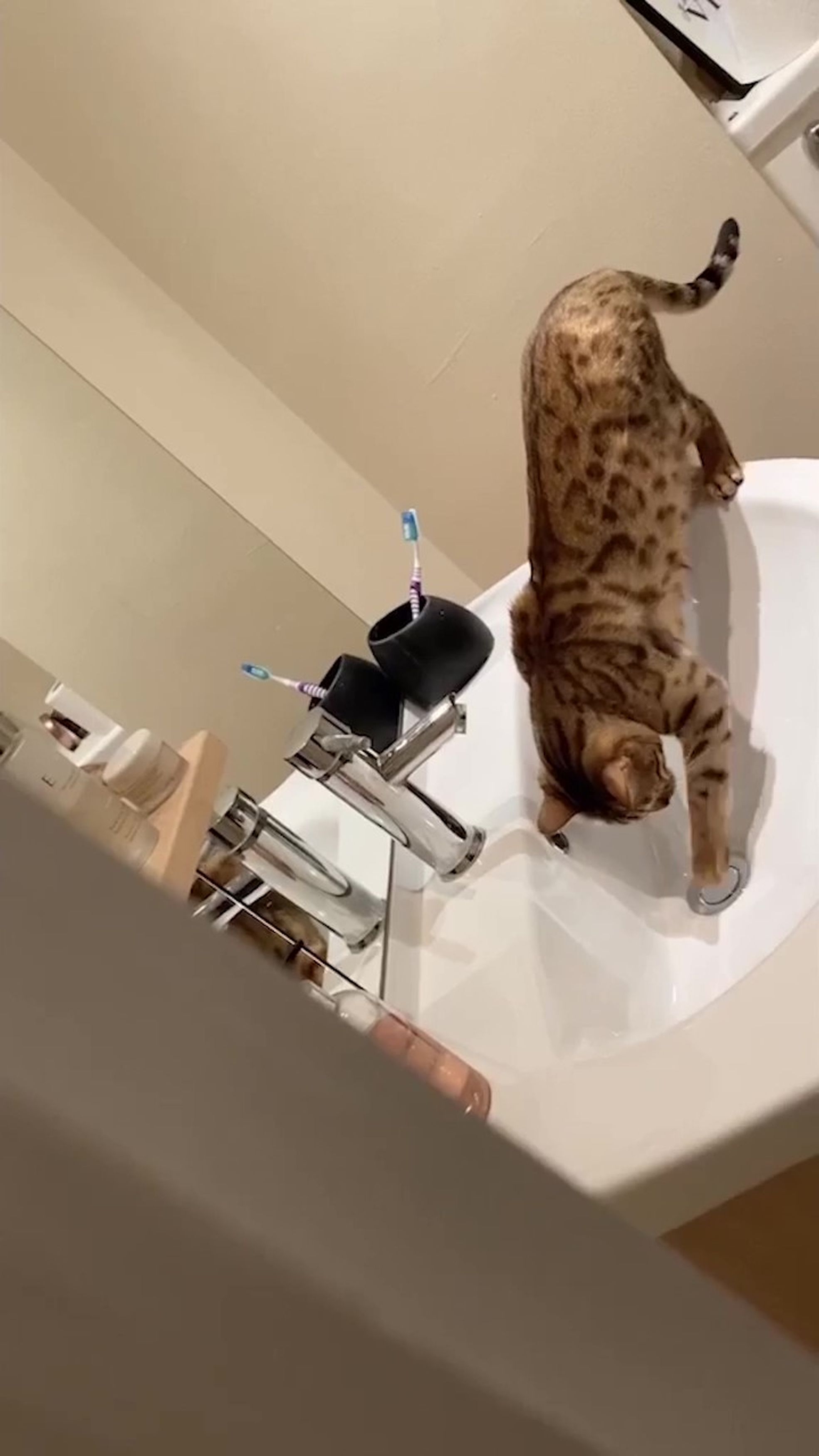 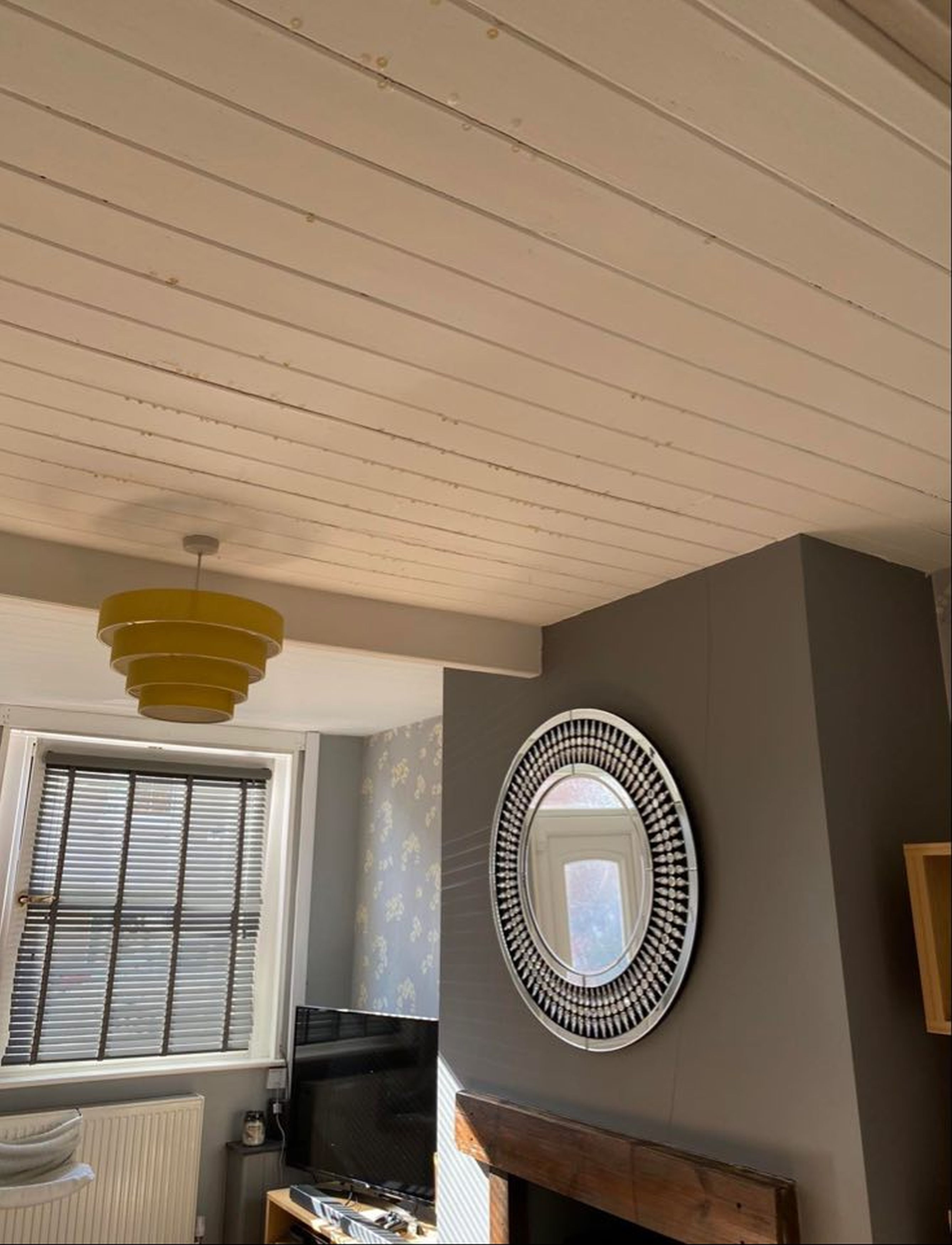