Claire Thompson used her school computer to share the pornographic clips in her classroom. 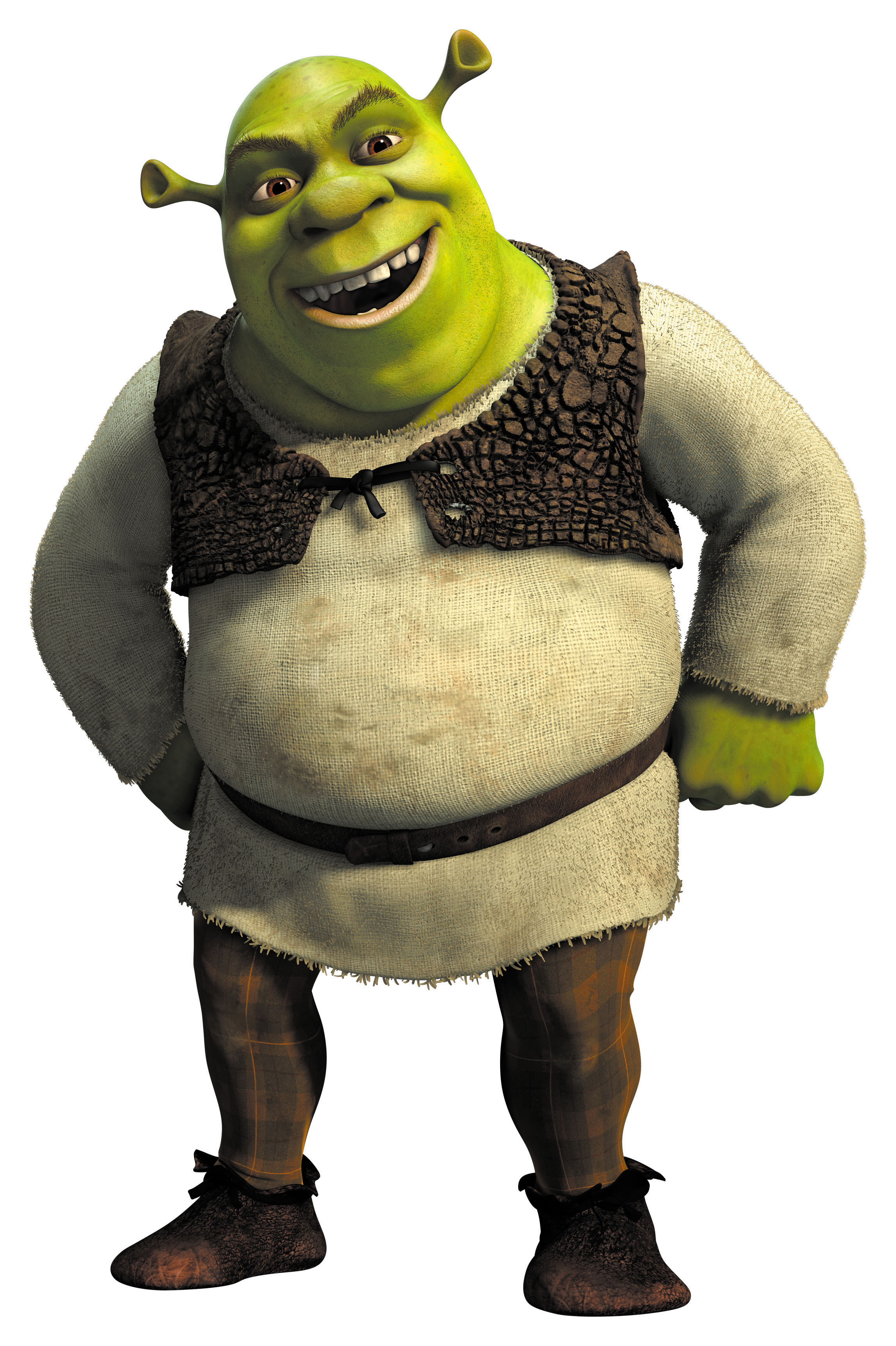 The video was watched pupils, aged either 16 or 17, at Queen Anne High School, Dunfermline, Fife.

Teaching staff were made aware of the incident when a pupil reported the clips to the Deputy Headteacher.

According to the General Teaching Council for Scotland, the depute head said: “They were worse than she expected. She was clear that they were inappropriate, sexual and paedophilic.”

When confronted, the deputy headteacher said Ms Thompson was “was defiant and confrontational, saying that it was the school’s fault, the previous teacher’s fault, the kids’ fault".

One pupil who gave evidence at the hearing said the “Shrek video particularly stuck in her mind” and “other inappropriate videos of a sexual nature were also shown.”

'SEEMED TO THINK VIDEOS WERE FUNNY'

The pupil also said Ms Thompson “seemed to think that they were funny” but she reported the incident.

Another pupil told the hearing there were “two or three follow-up Shrek videos shown, with the same theme of Shrek having sexual intercourse with a boy”.

The videos were shown “once a week” after the first clip was showed to the class, said the witness, who also gave evidence that a video about “German and Russian torture techniques” was also shown.

Ms Thompson was also found to have been repeatedly left pupils unsupervised in the classroom, with one pupil telling the hearing she left the classroom for “as long as half an hour.”

Speaking about the decision, the GTCS branded the clips shown as “inappropriate.”

They said: “The Panel was satisfied that the material was shown repeatedly. The Panel relied on the evidence of Pupil A who said the videos were shown once a week, and Pupil D who said that 4- 5 videos were played.

“Both pupils explained that the Teacher was aware of the videos being played and allowed this. The written statements from Pupils B, C and E confirm that a number of videos were shown. Pupils D and E said they were shown once a week.

“The Panel was satisfied that the video contained material of an inappropriate nature and that the Teacher allowed this in her presence, on the basis of all of the evidence from the pupils both orally and in statement form.

“The Panel also noted that the Headteacher and the Depute Headteacher had regarded the videos they viewed as inappropriate.”

Ms Thompson is not allowed to apply for re-registration for two years. 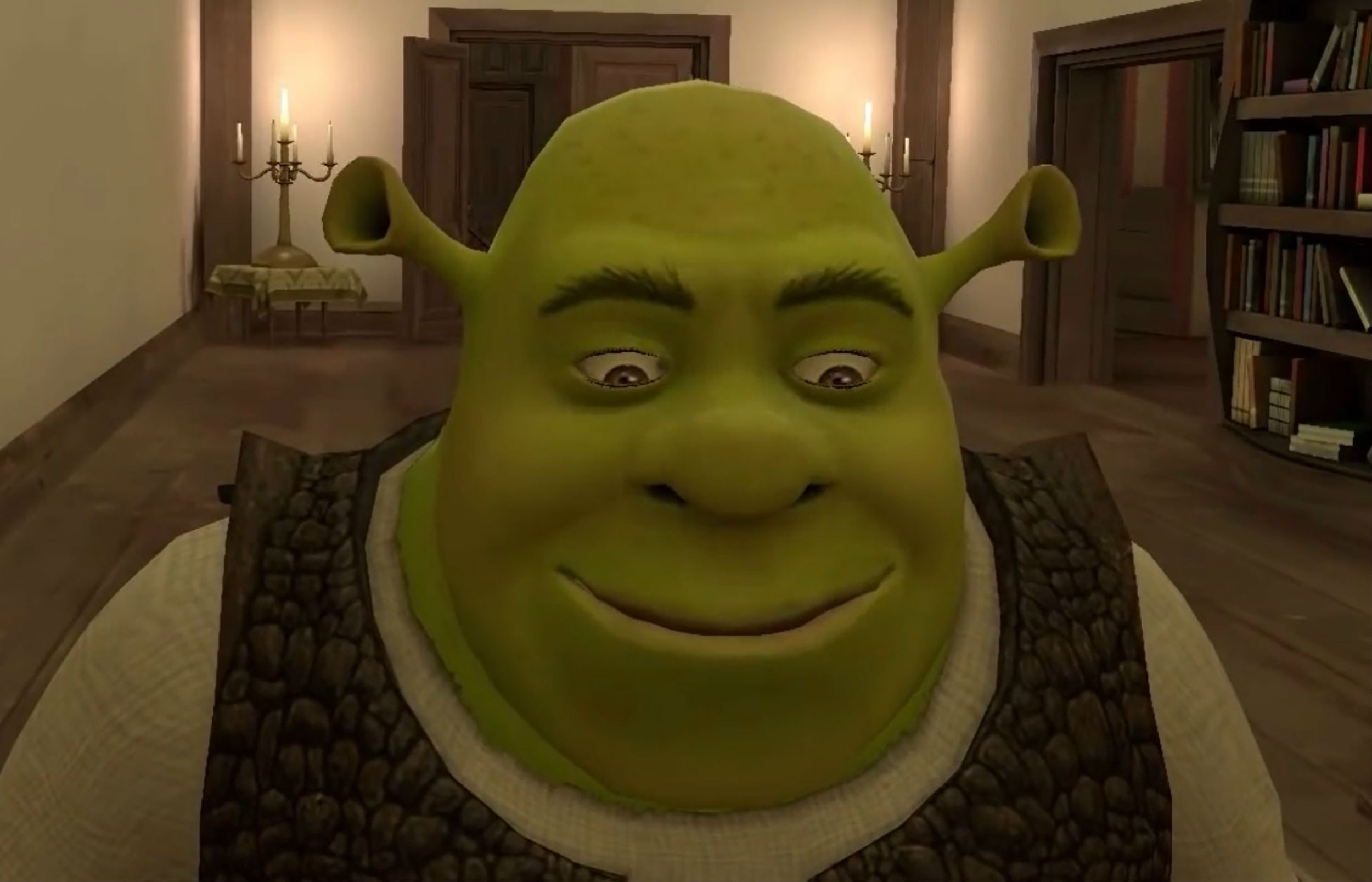 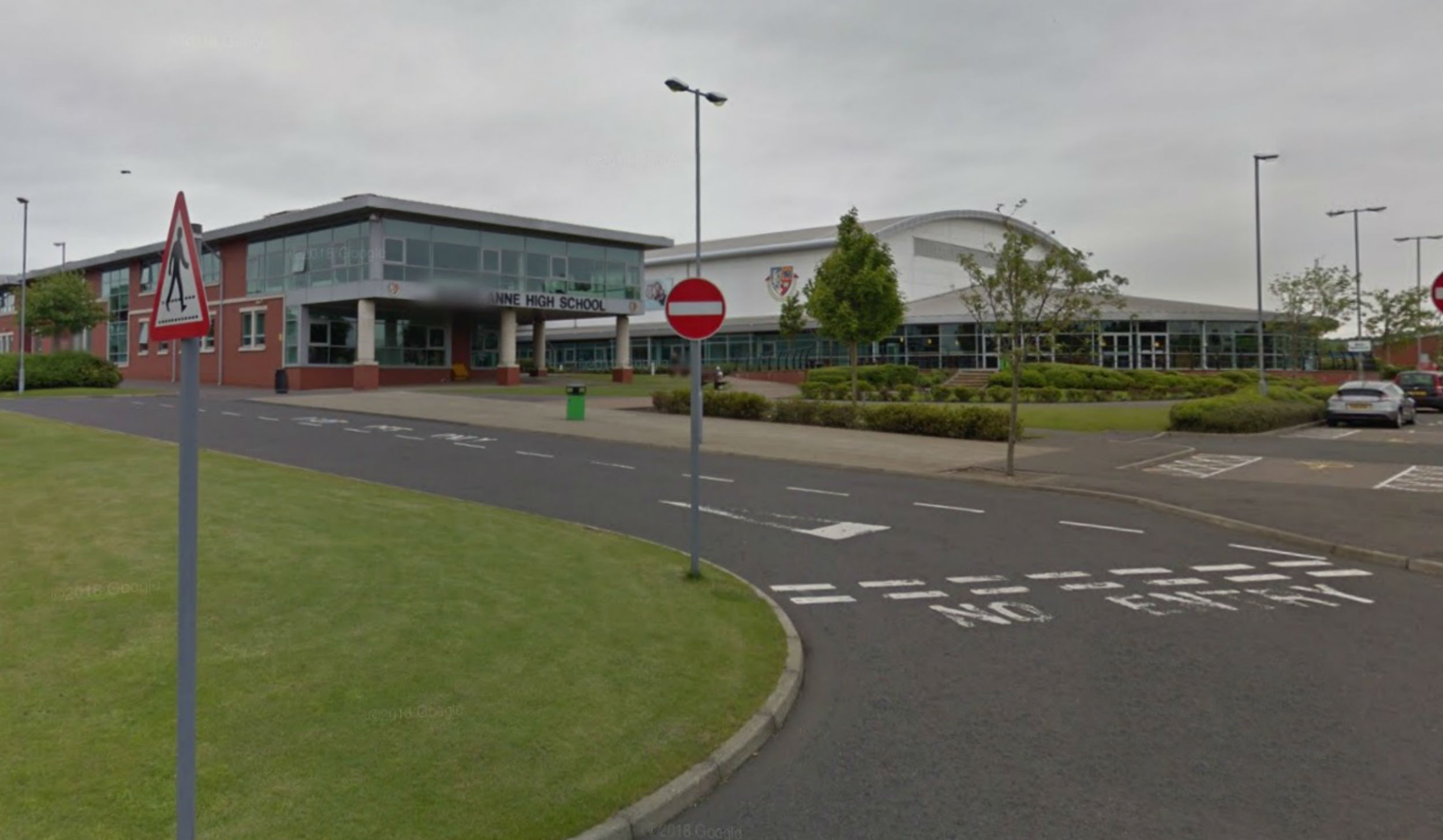