One of Chicago’s busiest streets was shut down Tuesday after the discovery of an unusual-looking object sparked a ‘suspicious package’ alert.

Police responded quickly by blocking off State Street in the city’s Loop district at midday, when they noticed a ravioli can with a wire and wheels attached.

It turned out that officers were simply being extra cautious, as the contraption was merely part of a design project completed by a student at nearby DePaul University.

A college spokesperson told CBS2 that the can-on-wheels was a car prototype made for a class. 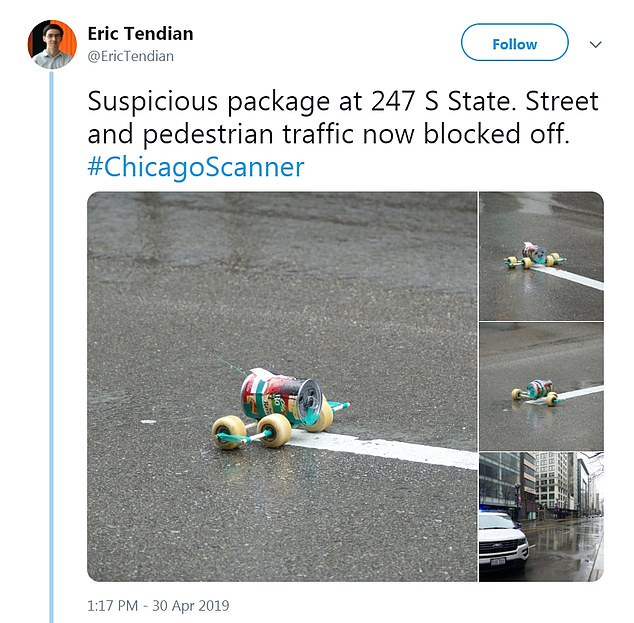 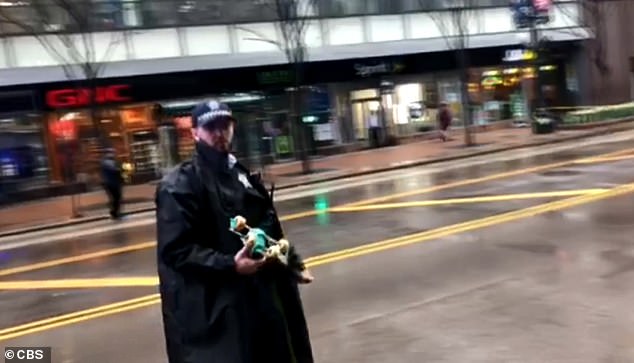 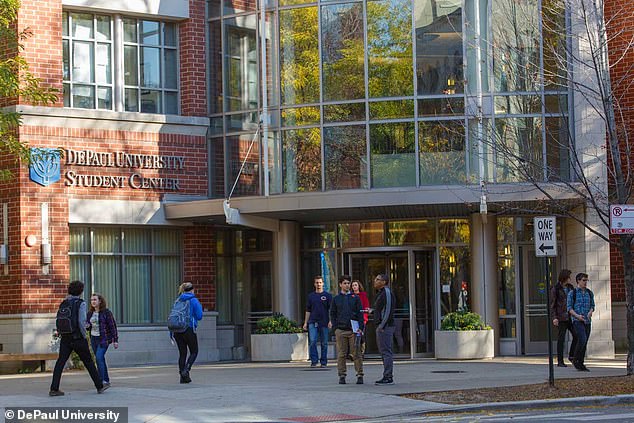 However, police were less-than-forgiving of the 19-year-old student’s behavior, ticketing him for disorderly conduct and breach of peace.

He is scheduled to appear in court on June 10, according to Book Club Chicago.

Pictures posted to Twitter by one local resident show the can of Chef Boyardee brand ravioli sticky-taped to set of skateboarding wheels sitting squarely in the street.

While officers took the situation seriously, some social media users saw the funny side of the incident, and responded by sharing their own hilarious pictures and memes.

‘Better keep my son’s project at home,’ one Tweeted, sharing a photo of a cardboard cutout on wheels which were made of CDs.

Another poked fun of the fact the can of ravioli was fitted out with skateboarding wheels, by writing: ‘Pimp by Boyardee’.

Meanwhile, another person chimed in, sharing a picture of Chef Boyardee’s late founder, Hector Boyardee, joking that he was the suspect in the Chicago street shutdown. 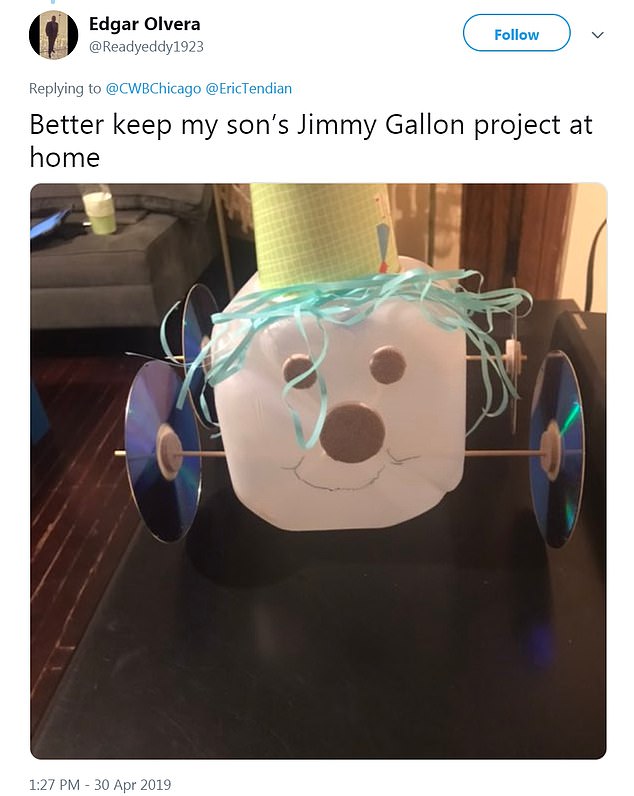 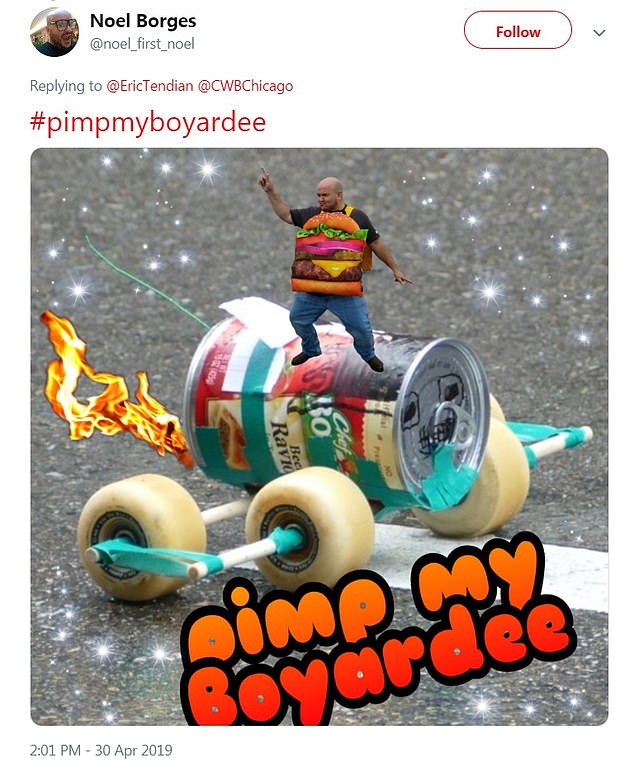 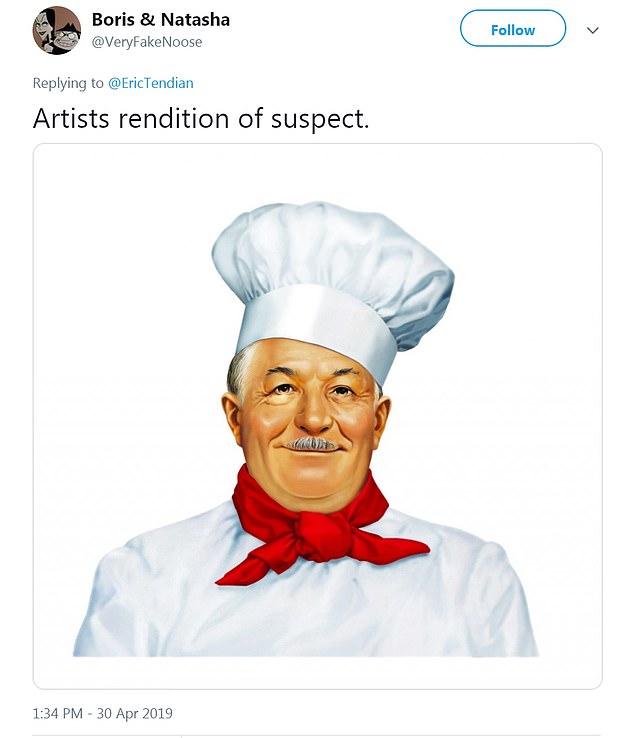 Some social media users saw the funny side of the incident, and responded by sharing their own hilarious pictures and memes