Revealed: Encrypted apps such as Telegram are taking over from the dark web as a venue for paedophiles to share child abuse images using code words

Images of child sex abuse and stolen credit card information are being freely traded on encrypted apps, it has been revealed.

Paedophiles and fraudsters are using secure apps Telegram and Discord after a police crackdown on the dark web, security experts told the BBC.

Investigators have also found paedophiles are hiding links to Telegram groups – where they are sharing pictures and footage of children being sexually assaulted – in the comments section of YouTube videos. 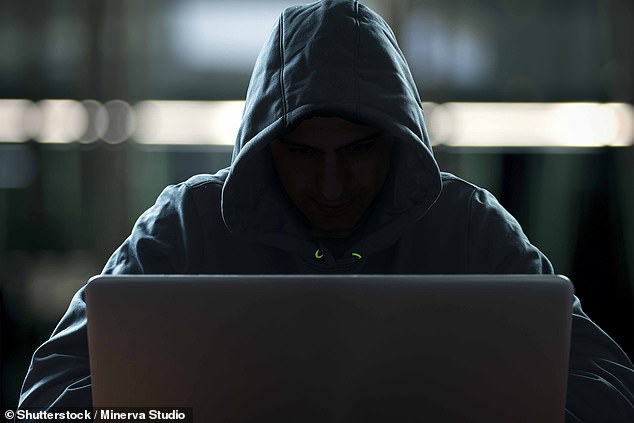 Images of child sex abuse and stolen credit card information are being freely traded on encrypted apps, an investigation has found 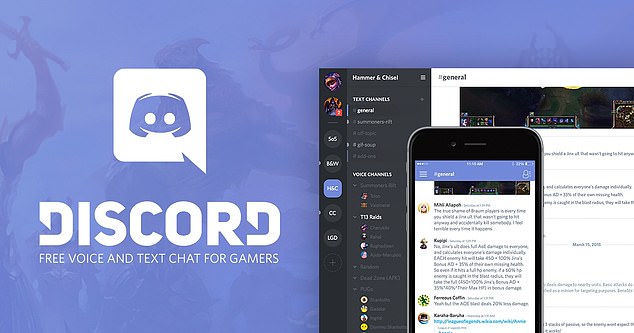 Paedophiles are using chatrooms targeted at young people on the Discord app, where they are encouraging children to send them explicit photos

Telegram is a free application which lets people exchange messages, photos and videos in groups of up to 5,000 people.

The encrypted messaging service, which has been accused by governments of facilitating terror attacks by allowing jihadis to chat secretly is especially popular among political activists of all stripes, and is used by the Kremlin to communicate with journalists.

Researchers told the BBC that at least one of the Telegram groups contained hundreds of indecent images of children.

Dr Victoria Baines, a speaker and author on cyber security and child online protection, and a former Facebooker and Europol officer, told the BBC why such criminals turn to YouTube.

She said: ‘YouTube is indexed by Google, which means if you are an ‘entry level’, for want of a better phrase, viewer of child abuse material you may start Googling.

‘And while Google tries to put restrictions on that, [the links] are publicly accessible on the web, so it is a means of getting people who are curious or idly searching into a closed space, where they can access material.’

The BBC investigation found that paedophiles are also using chatrooms targeted at young people on the Discord app, where they try to talk children into sending them explicit photos.

The apps are also being used to steal credit card data and bank details.

One British victim’s full name, address, date of birth, password, bank account and credit card details, including the three-digit security code, were published by criminals, according to the BBC. 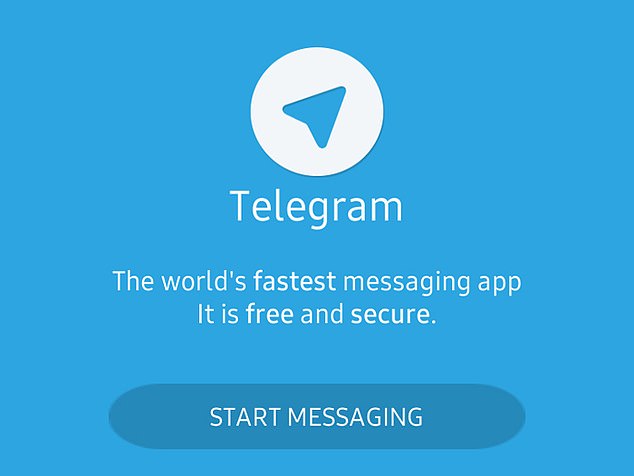 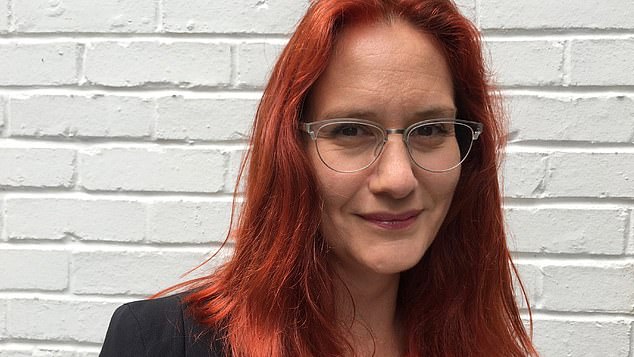 Dr Victoria Baines, a speaker and author on cyber security and child online protection, and a former Facebooker and Europol officer, said paedophiles could use YouTube because links are publicly accessible on the web

A YouTube spokesperson said: ‘YouTube has a zero tolerance approach to child sexual abuse material and we’ve invested heavily in technology, teams and partnerships with charities to tackle this issue head on. If we identify links, imagery or content promoting this kind of material, we report it to the relevant authorities and remove it from our platform and terminate the account.’

A spokesman for Telegram told the BBC that ‘reports about child abuse were usually processed within one hour.’