A CHILD was among 10 suspected migrants from Africa who were found in a container at a Hull port, the Home Office said.

The group of seven men, two women and a child are believed to be Eritrean nationals who arrived at the King George Dock on Tuesday morning from Zeebrugge, on the Belgian coast. 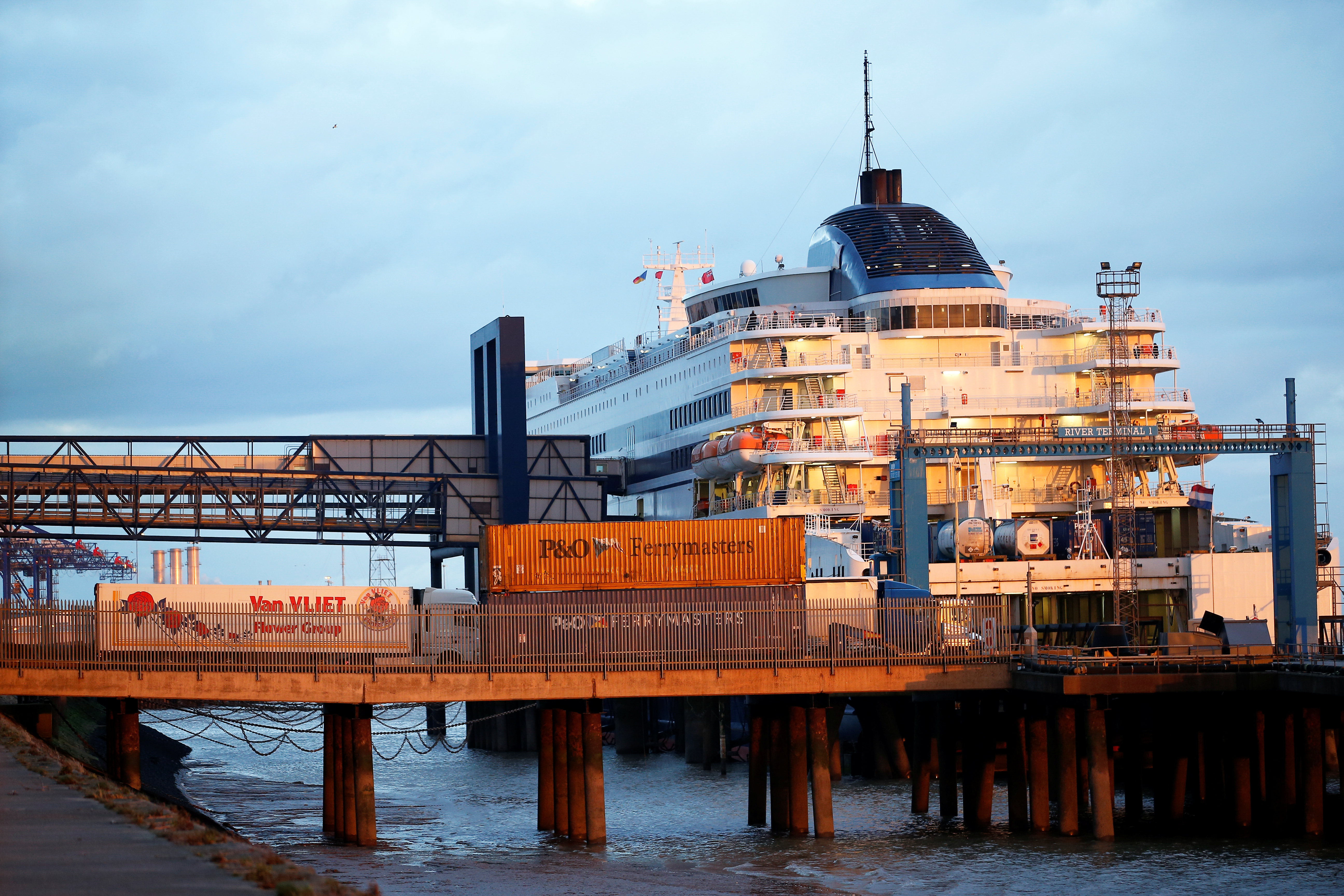 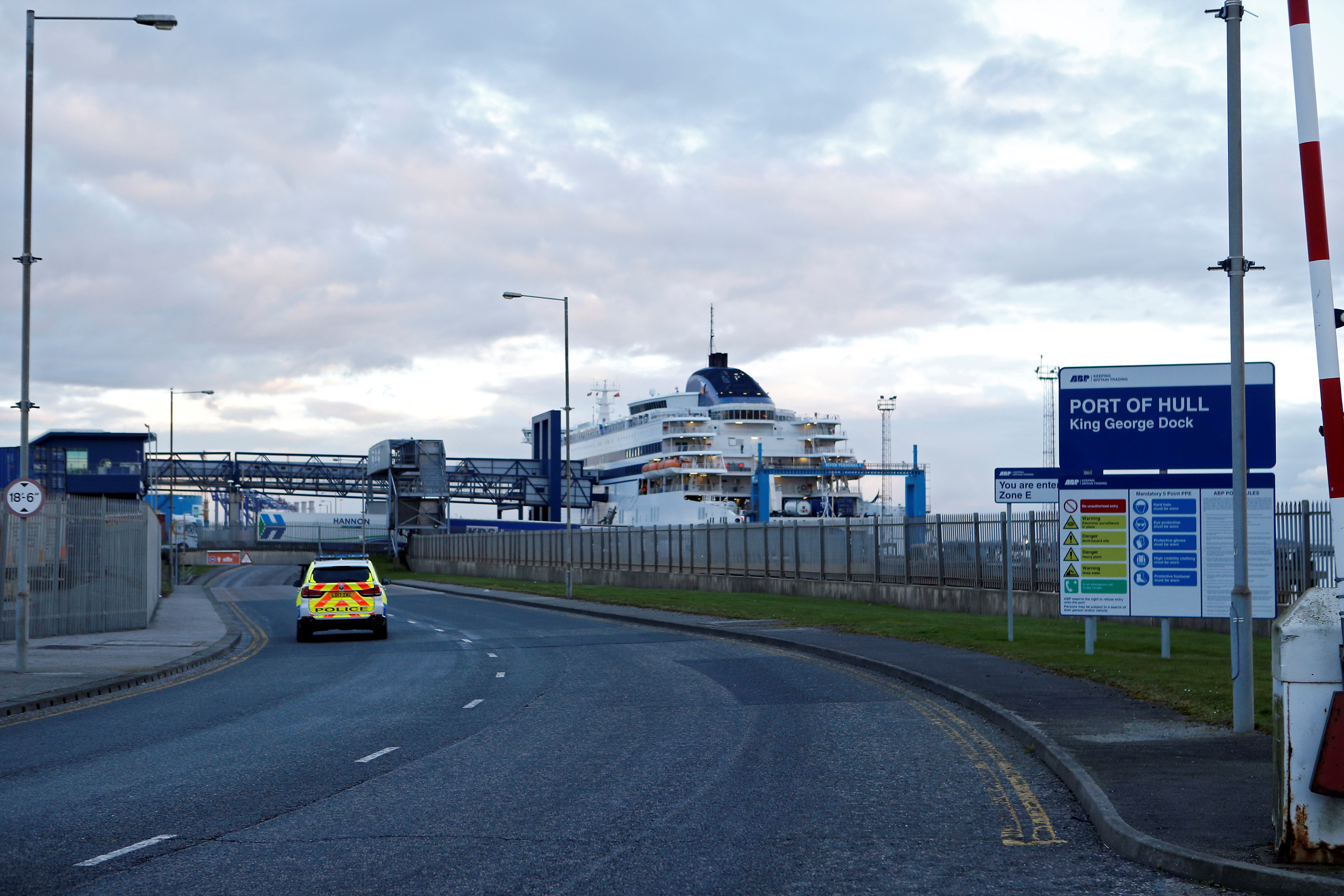 The women and one of the men were taken to Hull Royal Infirmary for medical assessment while the remaining seven people were checked over at the scene.

"A group of 10 suspected illegal migrants were found in a container at Hull port on Tuesday, March 3," said a Home Office spokesman.

"The adults will be questioned by Home Office officials and the minor will be transferred to the care of social services."

The spokesman said all of the cases will be dealt with "according to immigration rules".

The Yorkshire Ambulance Service confirmed they were called to the discovery at 11.33am.

Humberside Police said no members of the group were thought to be in a life-threatening condition.

The news comes as cops discovered 16 Somali migrants in the back of a lorry on an industrial estate in Biggleswade, Bedfordshire on the same day.

Four of the migrants have been tested for the coronavirus after they were smuggled into Britain via Italy which has been severely hit with cases of the disease. 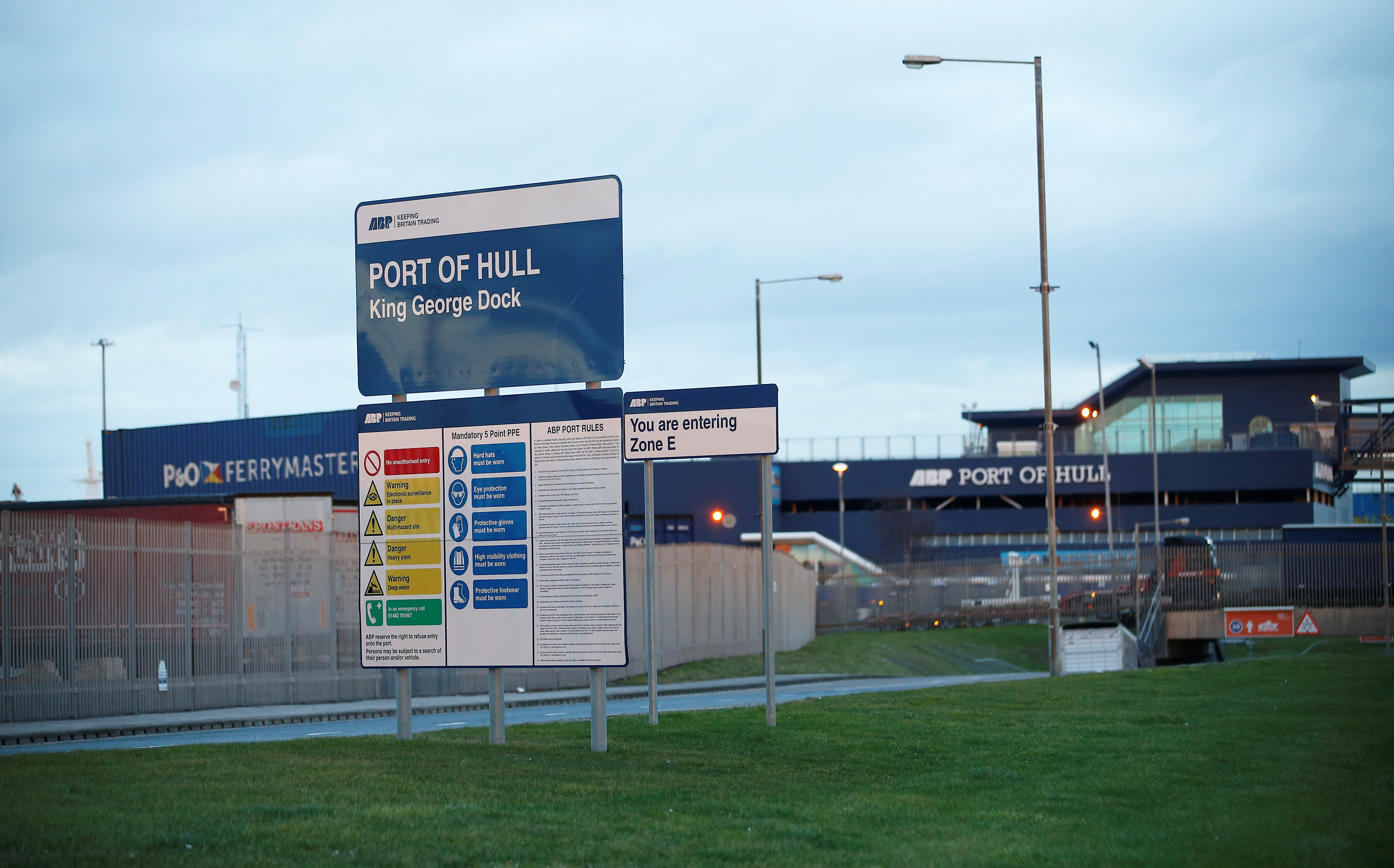