CHILDREN develop fashion sense as young as seven, according to a study.

Research revealed at this stage, kids begin to get a feeling for what they like to wear and what they’re not so keen on – and start to taking a closer interest in different clothing styles. 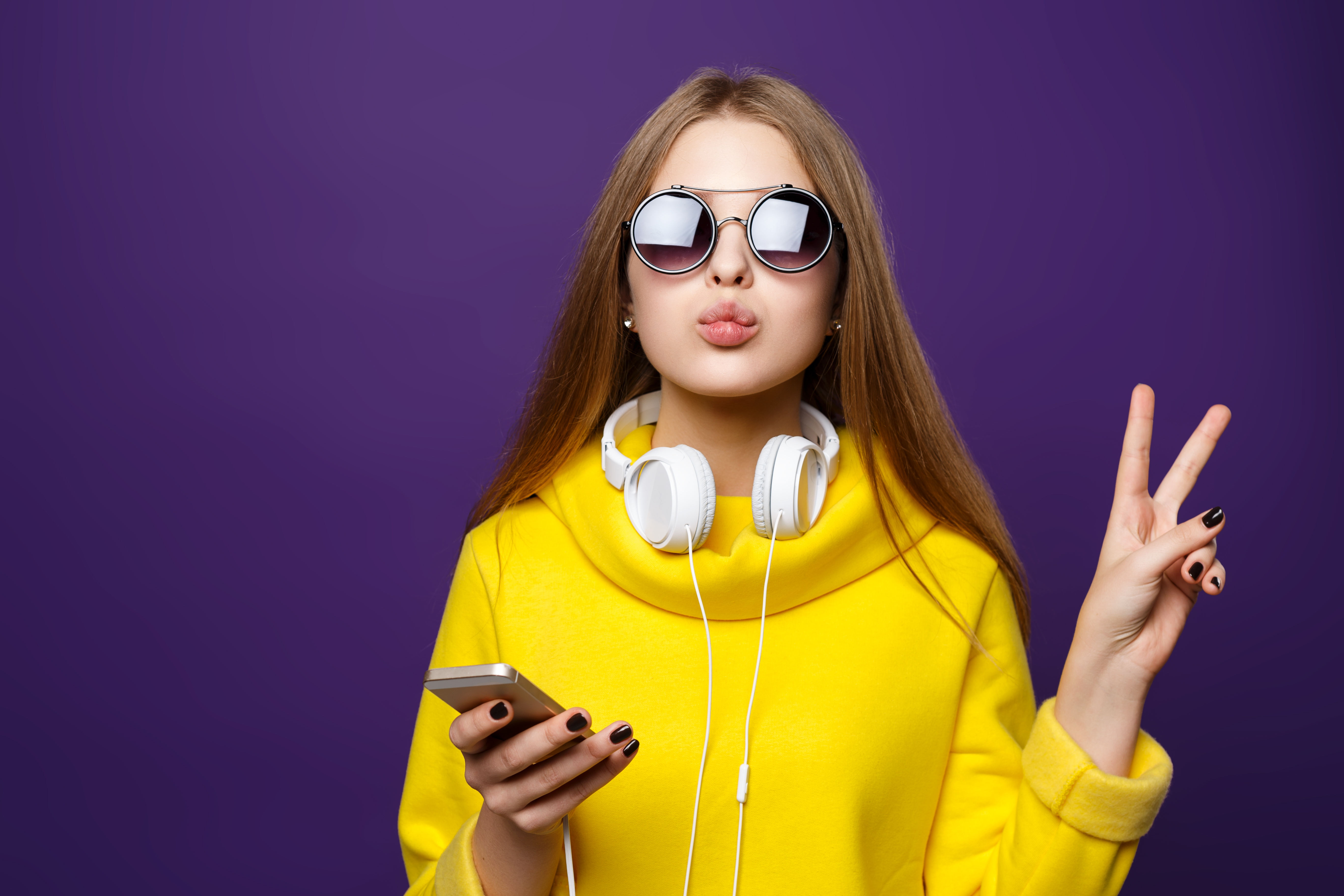 It also emerged mums and dads are inspired by their own child’s style, with seven in 10 agreeing their kids are often better dressed than they are.

Parents also said they feel happy, proud and even impressed by their youngster's style and fashion sense.

The research among 2,000 parents was commissioned by Capsule Chix to launch a new doll which encourages kids to show off their individual styles.

Of those polled, one third said they will even let their little ones go outside in dressing up clothes, allowing them to embrace their unique tastes.

Emily Maclennan, group sales and marketing director at moose toys which makes Capsule Chix, said: “Style is a really important part of self-expression, so it’s great to see parents allowing and encouraging this from a young age.

"Our research shows parents don’t care how their kids are dressed, as long as they’re enjoying themselves and are being creative."

The study also found one in four mums and dads are happy to let their child wear any accessories as long as it makes them happy.

It also emerged more than a third of mums and dads have even had to return an item of clothing because their kids weren’t happy with it.

Research also revealed six-year olds aren’t shy to pass comment on their parent’s outfits either, whether that be positive or negative. 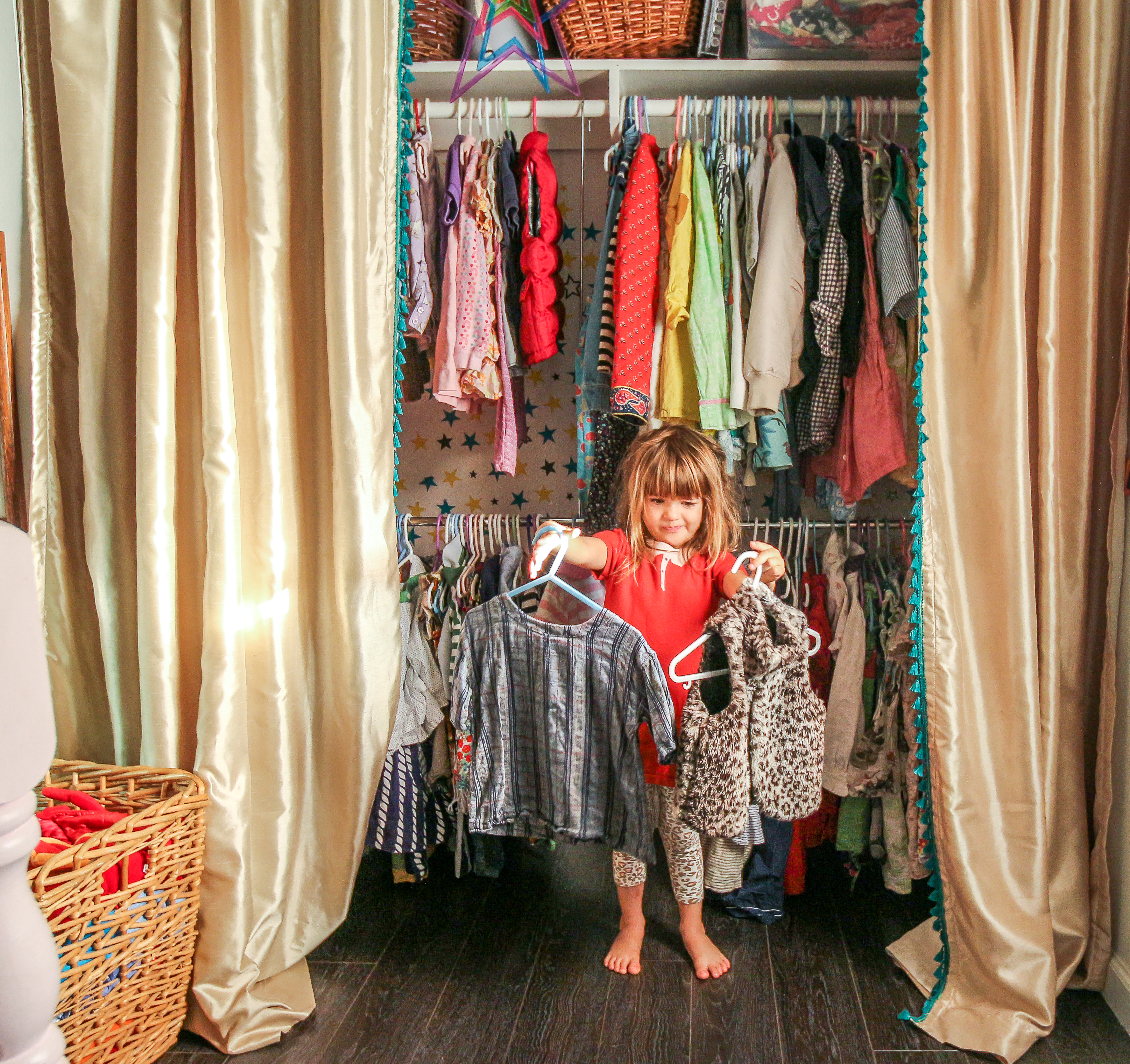 In fact, seven in 10 parents said they believe kids these days are better dressed than children have ever been.

The study, conducted via OnePoll, also revealed where kids are getting their style ideas from with Princess Charlotte coming top.

She was closely followed by Harper, Romeo and Cruz Beckham – which will no doubt make fashionista mum Victoria Beckham proud.

Fifth on the list was Cristiano Ronaldo Jr, with Suri Cruise and North West also appearing in the top 10.

Capsule Chix come with four billion looks in series one with each doll featuring a style dial enabling kids to customise their dolls in countless ways.

Emily Maclennan added: “We hope kids love their dolls and have fun dialling up their style – with lots of limited edition and rare pieces to look out for.

"We’re really excited to be launching this toy collection which lets kids express themselves in a truly creative way.

"Capsule Chix makes it easy for children to experiment with as many styles as possible, celebrating what it means to be you-nique.”