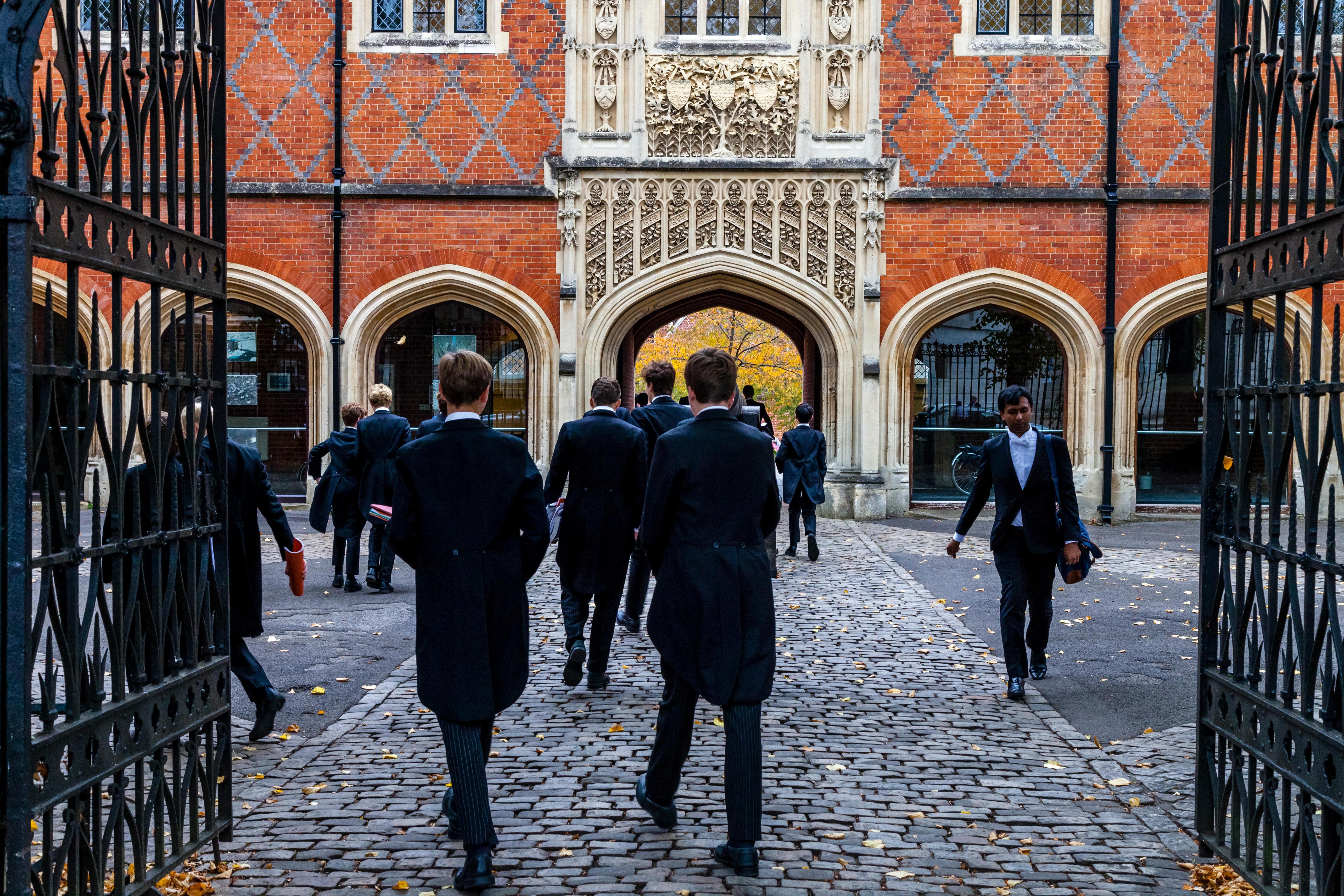 Only half of the 350 families who benefited were serving in posts abroad, figures show.

Private education totalling £122,000 was given for pupils to attend Eton College – where ex-PM David Cameron attended.

One school – Sevenoaks in Kent – received £450,000 for pupils from government funds, we can reveal. 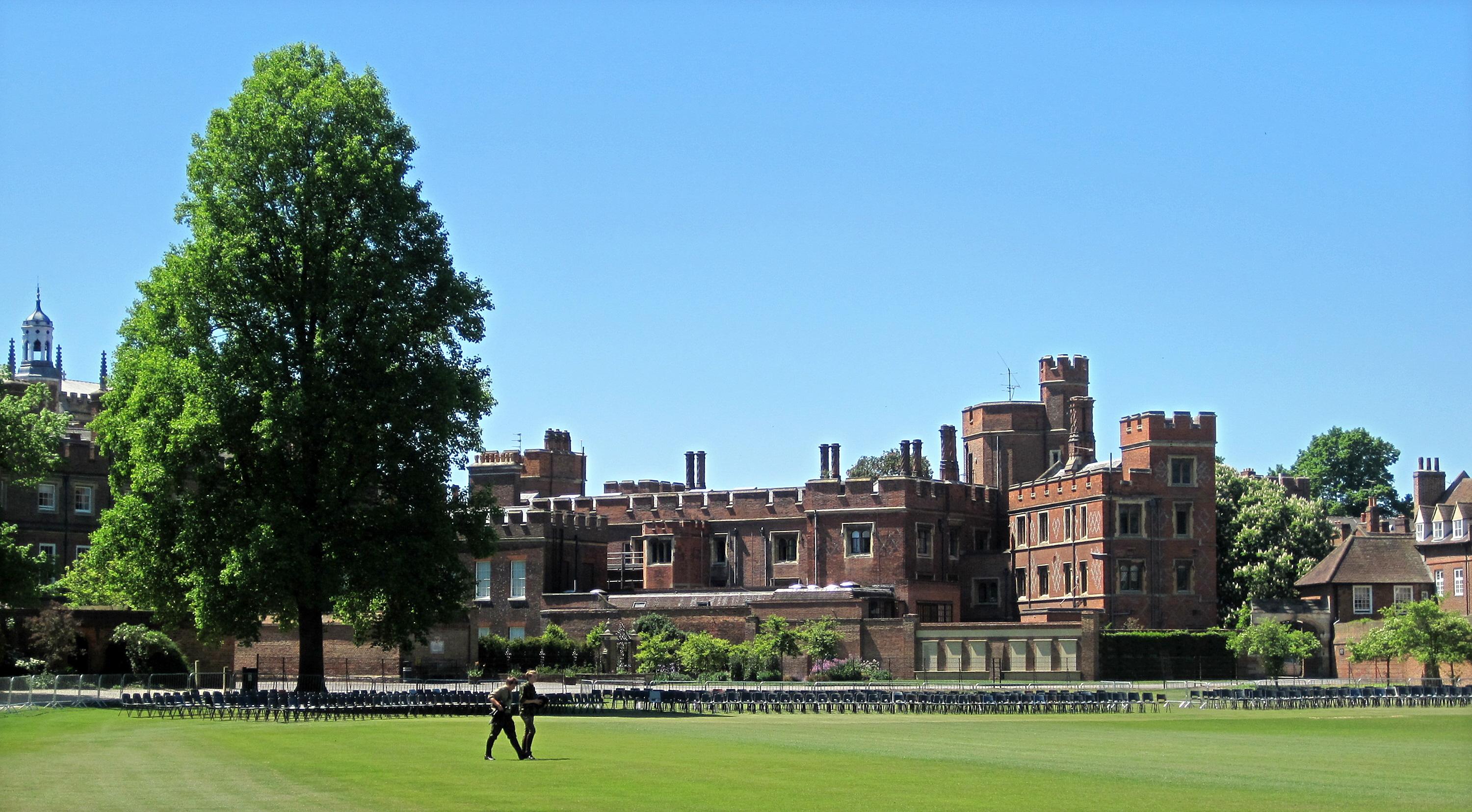 The figures were released by the Foreign Office in a written answer to questions asked by Labour’s Emily Thornberry.

The policy has run under successive Conservative and Labour governments.

Foreign Office Minister Sir Alan Duncan said: “Members of the diplomatic service are expected to be widely deployable throughout their career. 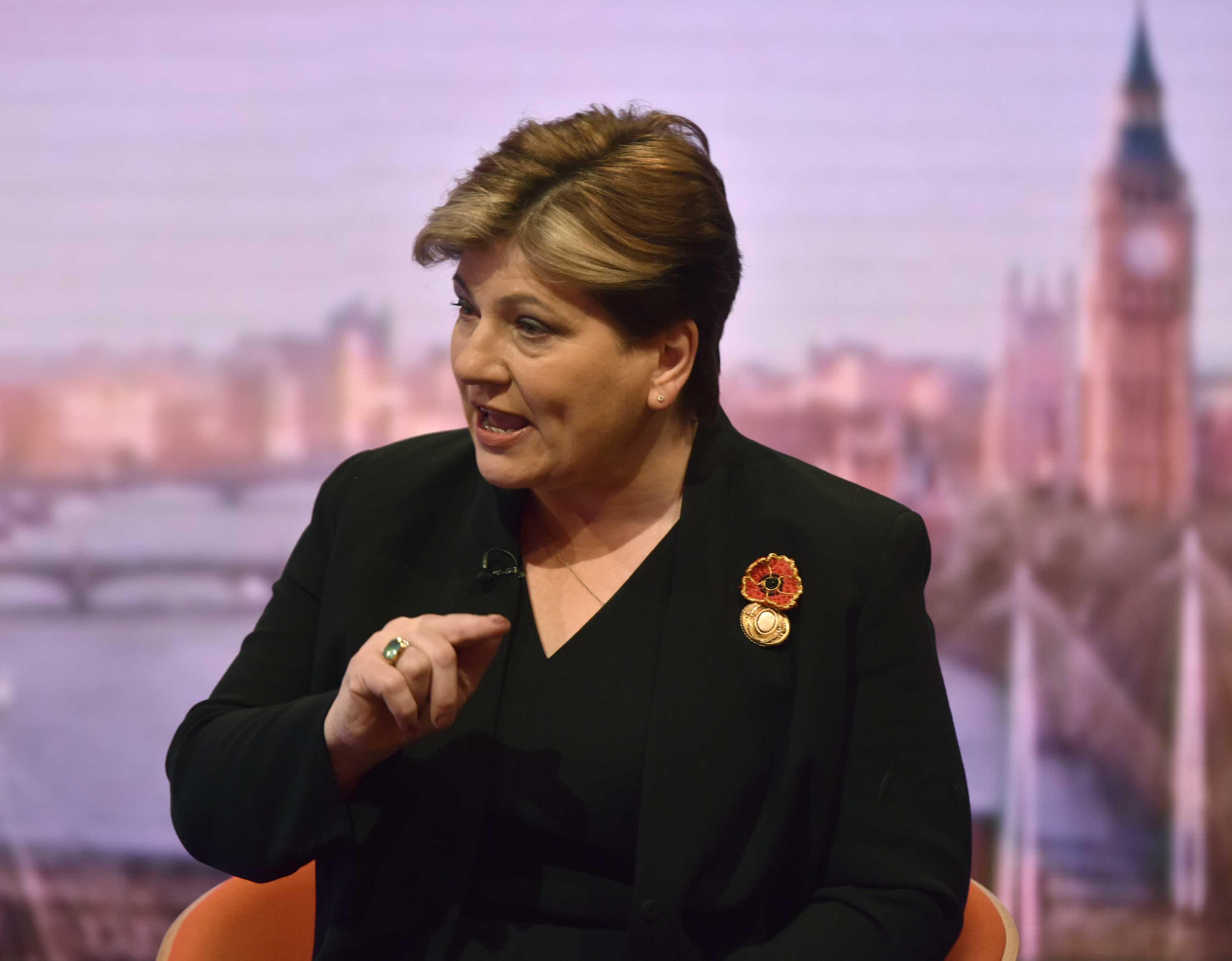 “It is long-standing practice that the FCO provides clearly defined and limited financial support to staff to help maintain the continuity of their children’s education.

Shadow Foreign Secretary Emily Thornberry last night said: “At a time when per-pupil funding for UK state secondary schools is stuck at just over £6,000 per year, and headteachers are having to send begging letters to parents to buy basic supplies, it seems extraordinary that the Foreign Office is funding the private education of its staff’s children to the tune of more than £30,000 per pupil every year.

“That level of subsidy is hard to justify at a time when the ordinary schools budget is under such pressure.”