Exposing children to ‘wild and dangerous’ world of social media is ‘like driving without seatbelts’, commissioner warns, as she blasts tech firms’ ‘cavalier’ attitude towards youngsters’ safety 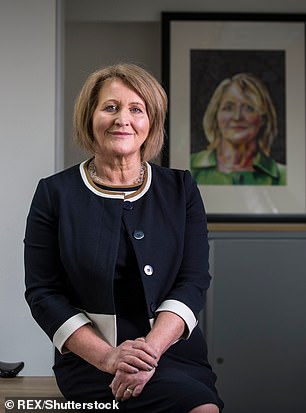 Exposing children to ‘wild and dangerous’ social media is like ‘driving without seatbelts’, England’s Children’s Commissioner has warned.

Anne Longfield accused tech companies of having a ‘cavalier’ attitude towards protecting young and vulnerable social media users and claimed that children will frown on their exposure to the online platforms when they become adults.

Speaking ahead of stepping down from her role later this month, she suggested that exposing children to online dangers would be viewed like the outdated practice of driving without a seatbelt.

‘I do think that [today’s children] will look back on this period and they will see it literally was a time where the digital world was a wild and dangerous place,’ she told The Telegraph.

Ms Longfield said she would ‘never forget’ the shocking images of self-harm she saw following the death of Molly Russell in 2017.

The 14-year-old, from Harrow in north-west London, engaged with tens of thousands of social media posts linked to anxiety, depression, self-harm and suicide in the six-month period before she ended her life. 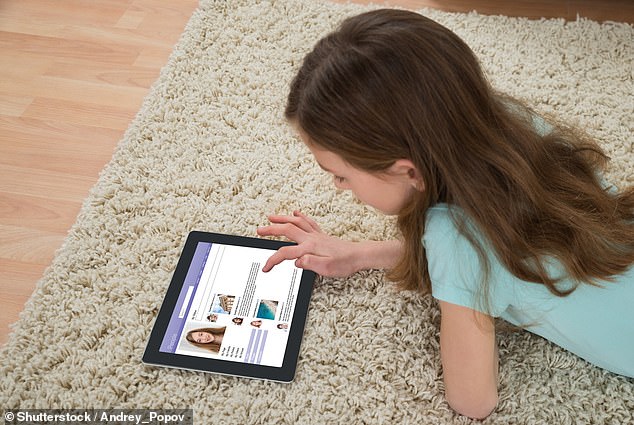 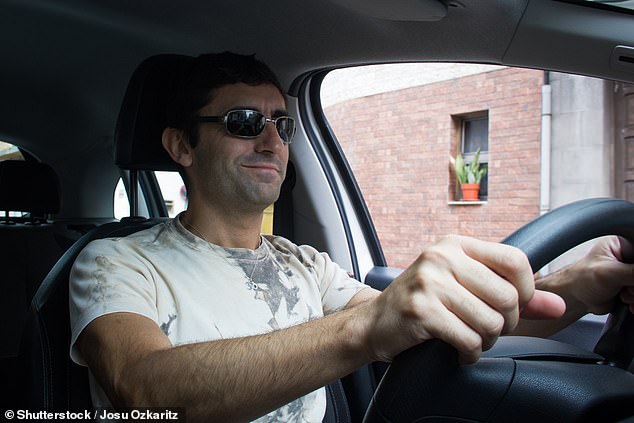 Ms Longfield suggested that exposing children to online dangers would be viewed like the outdated practice of driving without a seatbelt (pictured, stock image)

At a pre-inquest hearing after her death, the coroner was told some of the online content the schoolgirl viewed before taking her own life were too extreme even for lawyers and police officers to view for long periods.

The inquest into her death will look at how algorithms used by social media giants to keep users hooked may have contributed to her death.

The teenager’s suicide prompted Molly’s father Ian to become a vocal campaigner for reform of social media platforms after his daughter’s death. 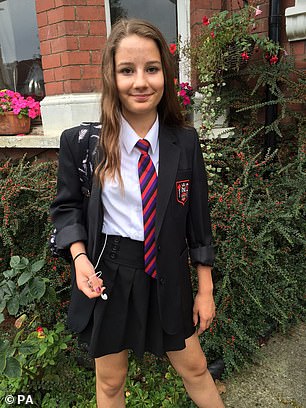 Molly Russell, 14, from Harrow, north-west London, looked at social media posts about self-harm too extreme for lawyers or police to view for long periods before she took her own life, a coroner’s court heard last year

After her death, Instagram banned graphic self-harm images from its network.

But Ms Longfield warned that similar content was still easily available online and arged that not enough had been done to prevent similar tragedies happening in future.

She called for social media bosses to face criminal prosecution for failing to safeguard children effectively while using their apps.

It comes as a Bill to impose a statutory duty of care on tech companies to protect users from harm is being prepared for presentation to Parliament, though Ms Longfield said she was ‘frustrated’ that the process had taken so long.

Ms Longfield is due to step down from her role as Children’s Commissioner at the end of February this year, having held the position since March 2015.

In her final speech in the position on Wednesday, she will argue that children should be at the centre of UK efforts to rebuild following the Covid crisis.

Since his daughter’s death, Molly’s father Ian (pictured) has been a vocal campaigner for reform of social media platforms and set up the Molly Rose Foundation in her memory

She previously warned of the dangerous impact the pandemic is having on children’s mental health, with one in six suffering difficulties with mental health as a result of the lockdowns and school closures.

Miss Longfield called for the NHS to place a mental health adviser in every school to cope with the flood of troubled children likely after they re-open.

Lockdown, she added, ‘will be causing even more damage to many children’s mental wellbeing and putting even greater strains on mental health services, potentially for years to come.

For confidential support, log on to samaritans.org or call the Samaritans on 116123.