A heartless fraudster who stole £45,000 from vulnerable children has avoided jail.

Sarah Rollinson, 41, deprived disadvantaged youngsters of holidays and other treats with her dishonesty, a court heard.

As an admin worker at Dove Adolescent Services, which ran 10 children’s homes in South and West Yorkshire, Rollinson stole hundreds of pounds each week in cash.

Bosses became suspicious after spotting her always turning up to work in new clothes, and riding in a taxi.

When police raided her home, in Castleford, West Yorkshire, they found it crammed with unworn outfits, still with the labels, mobile phones, and tablets.

Her former employer Dianne Lodge, 61, said: ‘It’s not me she was stealing from, it is the poor children who have lost out on holidays and nice things.

‘The children are disadvantaged and vulnerable and shouldn’t have had to suffer any more hardship, but they did because of her selfish and dishonest behaviour.’ 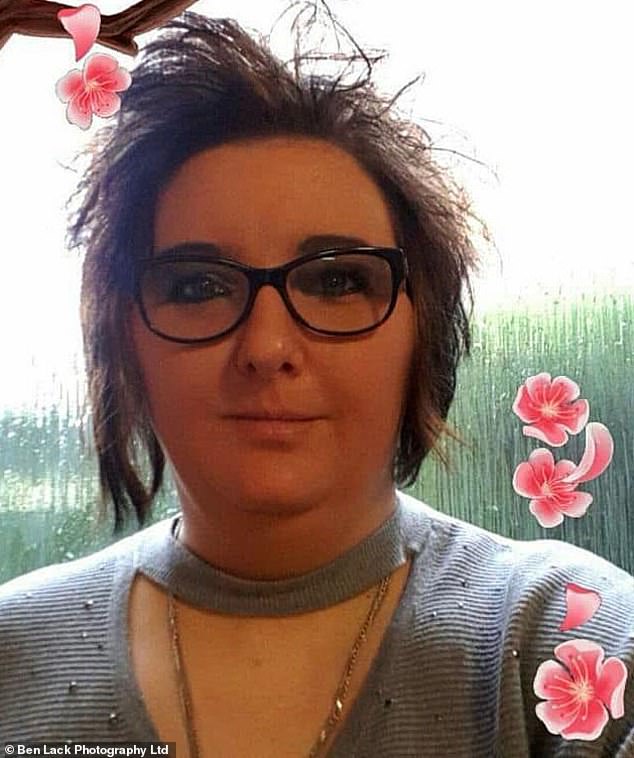 Sarah Rollinson, 41, pleaded guilty to fraud after stealing £45,000 from Dove Adolescent Services while employed as an admin worker

Rollinson was given a two year jail sentence, suspended for 18 months, after pleading guilty to fraud at Leeds Crown Court. She must also wear an electronic tag for six weeks.

Mrs Lodge, who has since retired as boss of Dove Adolescent Services, has waited five years for justice after she caught Rollinson stealing in 2017.

She said Rollinson had been stealing about £600 each work in her admin role. Each of the ten children’s homes would submit claims for petty cash each Monday and she was responsible for putting the money into envelopes to be handed out on Tuesdays.

However, she would forge forms to increase the claim and pocket the difference. ‘If there was a claim for £100 she would make it out for £200 instead. 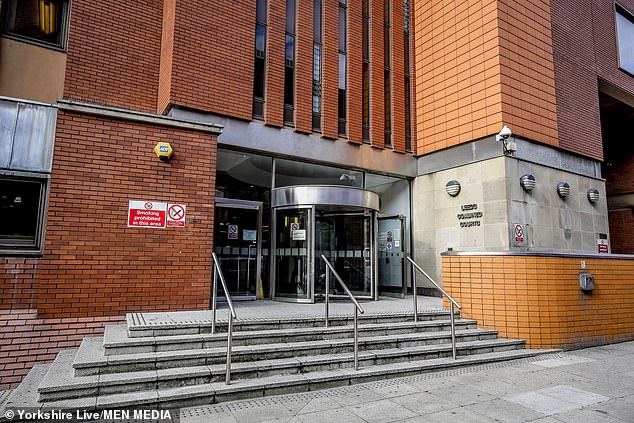 Rollinson was given a two year jail sentence, suspended for 18 months, after pleading guilty to fraud at Leeds Crown Court (pictured). She must also wear an electronic tag for six weeks

We thought that was the figure being asked for, and the individual home manager would get what the £100 they asked for, but she was taking the extra £100 home,’ said grandmother of four Mrs Lodge.

‘We finally rumbled her when we thought the claims were getting pretty high and did an audit.’

Managers came forward to say the signatures on the forms were not theirs, but forgeries.

Rollinson was sacked for gross misconduct and the police were called in. 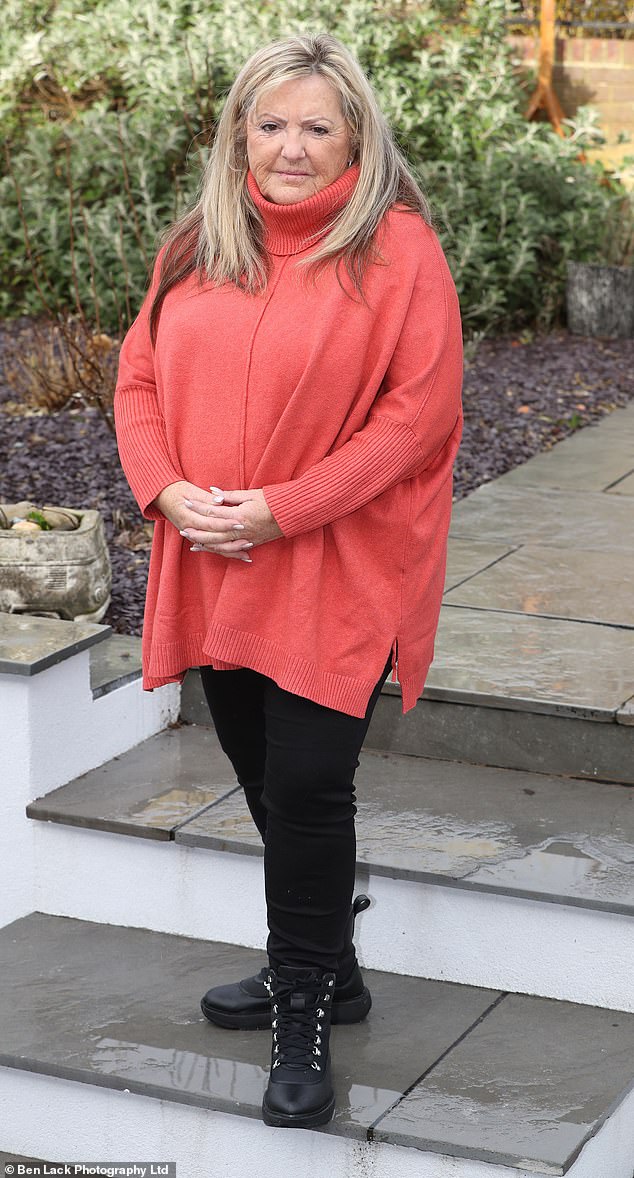 Rollinson’s boss Dianne Lodge (pictured), 61, said: ‘It’s not me she was stealing from, it is the poor children who have lost out on holidays and nice things’ 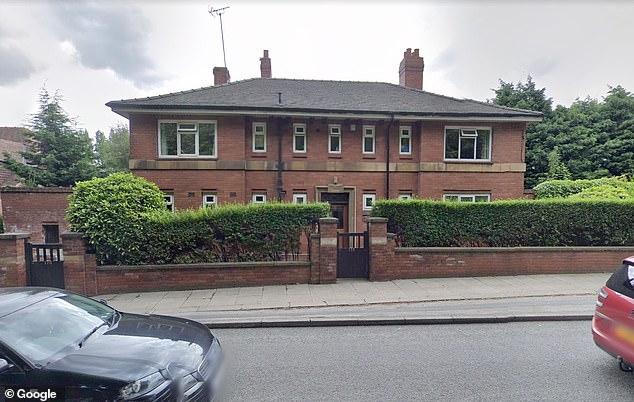 Rollinson carried out her unscrupulous theft while working as a receptionist at Dove Adolescent Services (pictured) in Pontefract, West Yorkshire, which manages ten children’s homes

‘But she never admitted anything to me or the police, she just kept lying that she hadn’t taken the money,’ said Mrs Lodge.

‘We did wonder why she never took a Monday or Tuesday off work. I suppose if she had one we would have discovered her fraud earlier.

‘I suppose we should also have been suspicious of her turning up to work in a taxi every day, wearing new clothes, which she really shouldn’t have been able to afford.

‘We wanted to buy a holiday caravan at Primrose Valley on the Yorkshire coast so that the children could enjoy breaks by the seaside, but because of her stealing we could not afford to.

‘I want to emphasise that it was ultimately the children who she was stealing from and it was them who suffered because of her greed.’