China has promised to peak its carbon pollution before 2030 in a new plan which experts say is still not enough to prevent climate catastrophe.

Analysts say the proposal by the world’s largest polluter will not help in preventing temperatures rising by more than 1.5°C (2.7°F) this century, a target set by nations including China as part of the Paris cliamte agreement in 2015.

In a new emissions cutting plan submitted to the United Nations days before the COP26 climate summit in Glasgow, the CCP said it would peak its carbon emissions before 2030 and become carbon neutral by 2060.

The Chinese government also pledged to slash its emissions intensity – the amount of emissions per unit of economic output – by more than 65 per cent.

Lauri Myllyvirta, lead analyst at the Centre for Research on Energy and Clean Air, said that while the plan formalised targets set at the Paris summit in 2015, it had little detail on how emissions would change this decade. 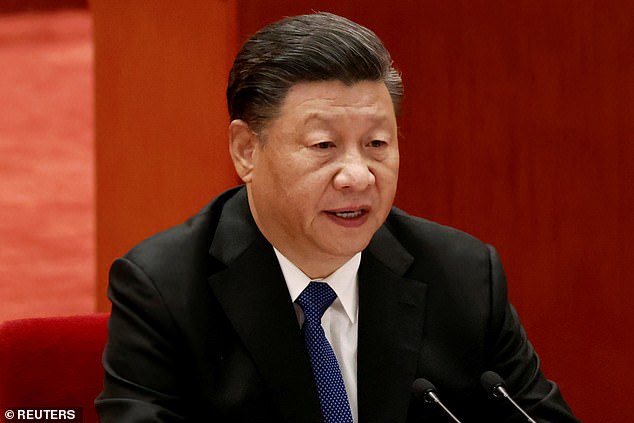 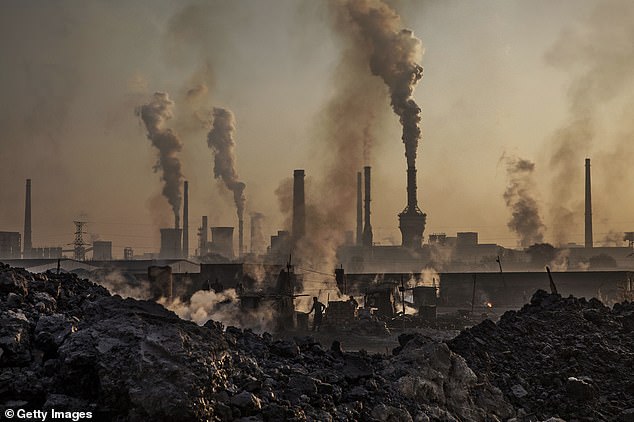 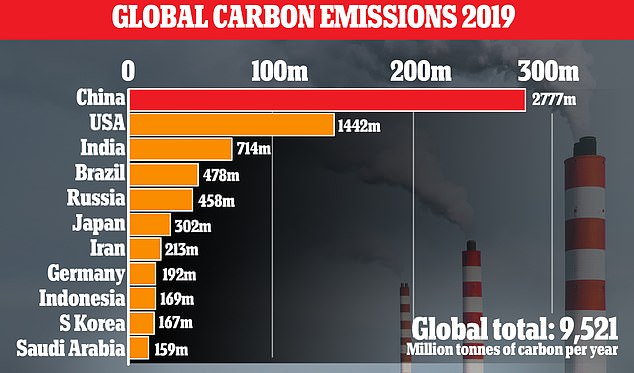 While China industrialised decades later than western nations, its growth in recent years – largely fuelled by coal – has been so ferocious that it has eclipsed almost all other nations. It is now the world’s largest emitter by a wide margin (above)

China had been a major NDC holdout, missing several submission deadlines during the year-long delay of COP26 due to the pandemic.

According to the document, published on the UN’s climate change website, China will increase its share of non-fossil fuels in primary energy consumption to 25 per cent, up from the 20 per cent previously pledged.

It also plans to increase its forest stock by six billion cubic metres compared with 2005 levels and ‘bring its total installed capacity of wind and solar power to over 1.2 billion kilowatts by 2030’.

However it was not immediately clear how Beijing plans to draw down its emissions in line with what science says is needed to avoid catastrophic levels of heating this century.

It was hoped its new plan could build momentum ahead of the summit in Glasgow, which begins on Sunday. 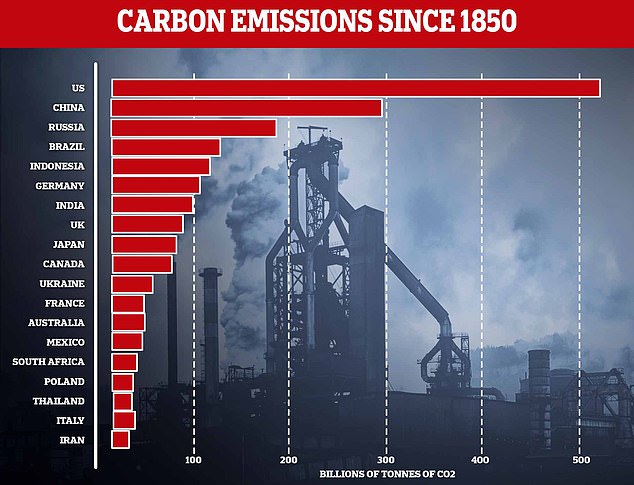 Despite its relatively late industrialisation, China is still the world’s second-largest emitter of carbon since 1850, rebutting its insistence that climate change is due to historical emissions by Western nations

‘This lowers other countries’ confidence in the delivery of China’s deep decarbonisation pathway,’ he said.

This week it said countries’ latest pledges put Earth on course to warm 2.7C this century.

Its Emissions Gap report also called on countries to start slashing emissions immediately and to align their net-zero plans with the 1.5C pathway.