CHINA wants to “infect” the world with its 5G technology so it can seize control of the internet, experts have warned.

The communist country is also secretly developing hypersonic jets which can travel more than five times the speed of sound, and Star Wars-style weapons which could allow it to wage war from SPACE. 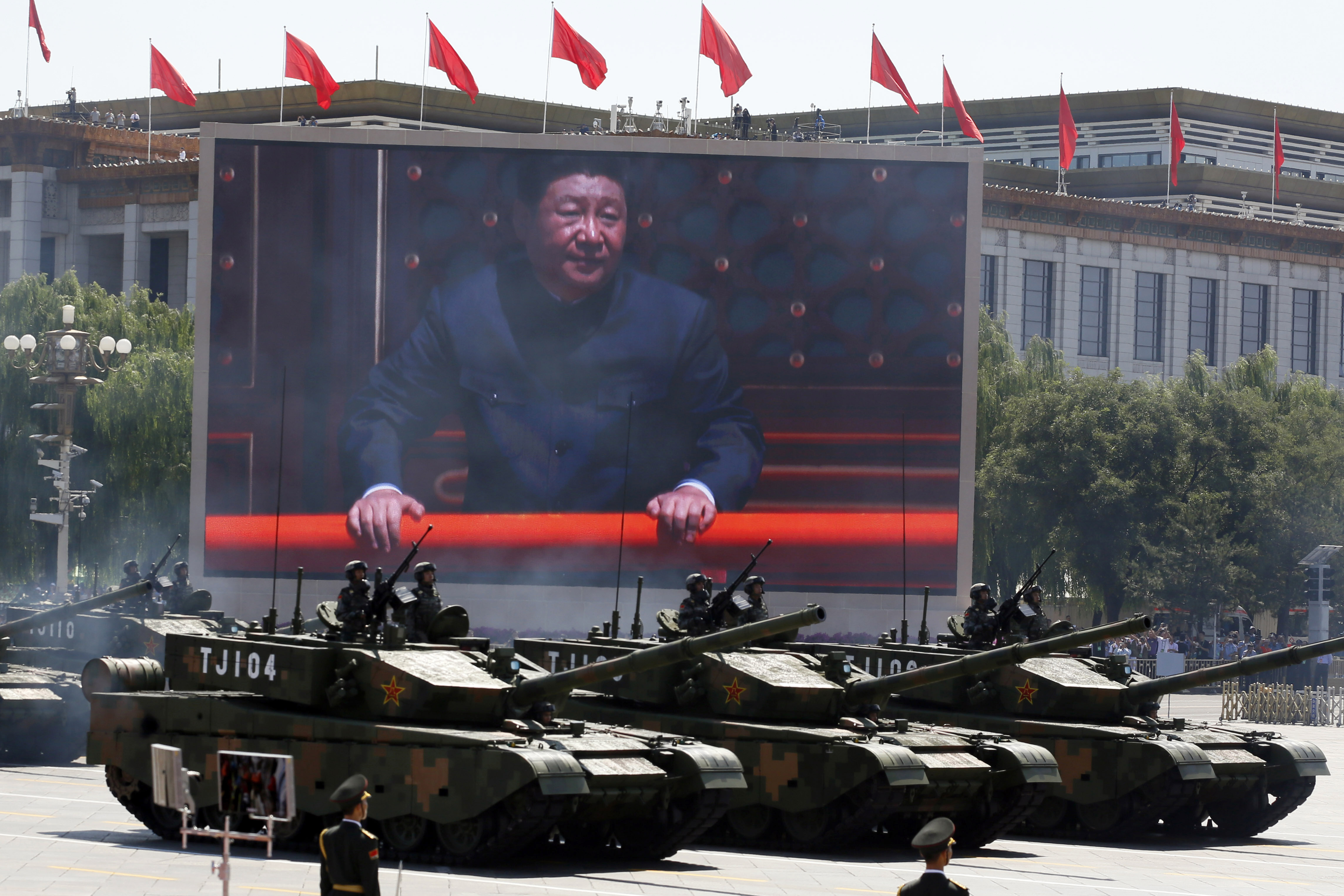 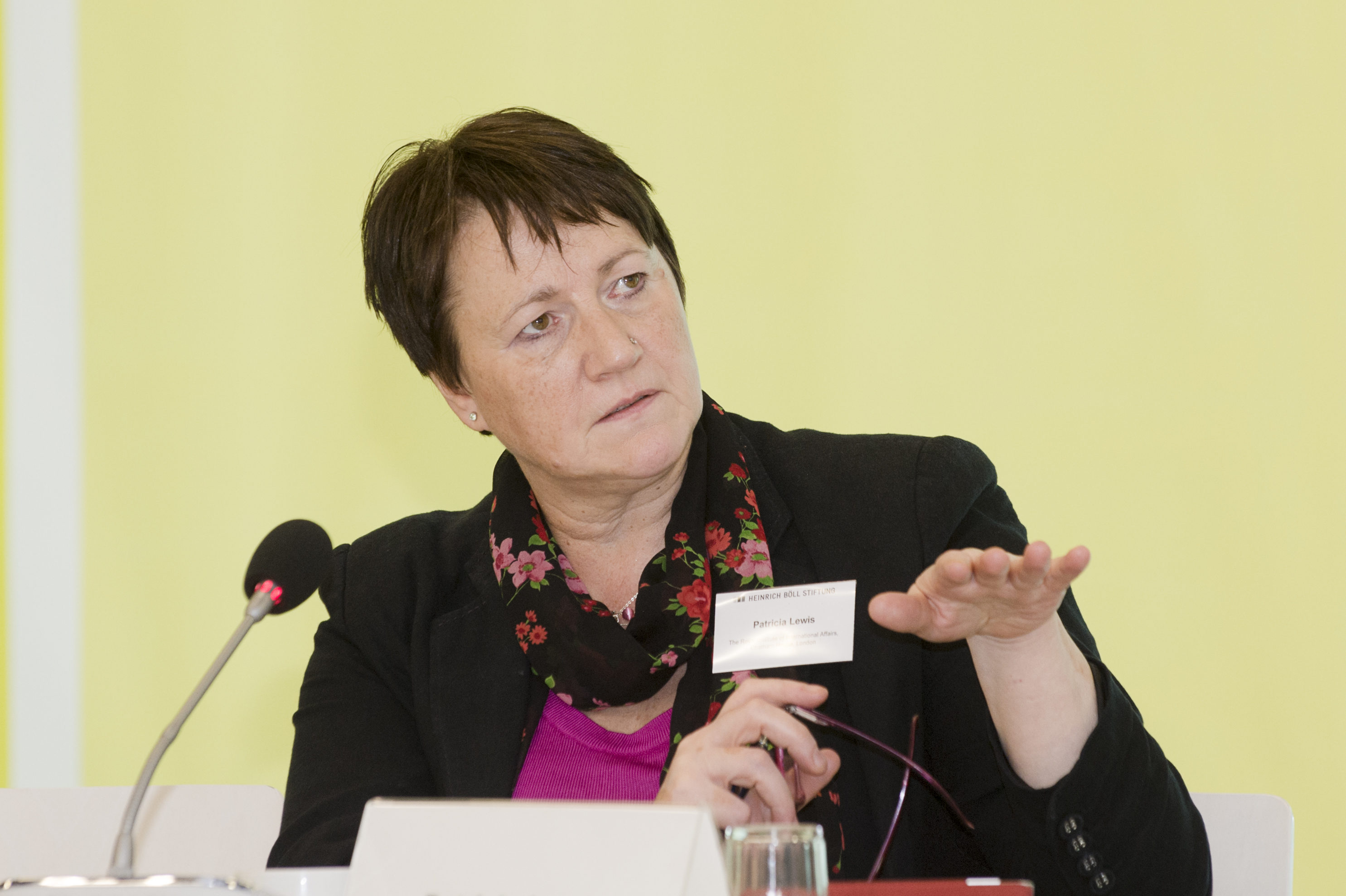 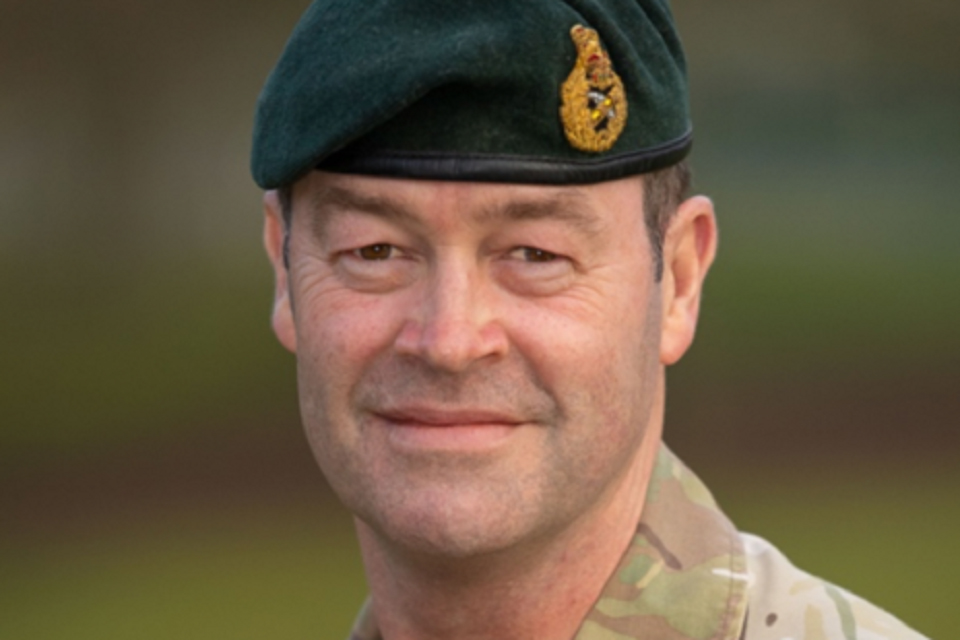 She said: “We are very concerned about China’s activities in trying to establish new rules on internet standards.

“It could lead to a different type of internet in which mass surveillance of individuals starts to become much easier, without the legal constraints that we have.”

Dr Lewis, director of the International Security Programme at Chatham House, said the internet in China is becoming a “Splinternet” which allows its government to monitor individuals – and potentially other governments.

She said: “China’s long-term goal is to standardise the Splinternet and change the rules of the way we operate online.

“Are we paying enough attention to this? Do we see this as a security threat? Or are we just seeing this as a bid from China to make its own internet?

“I think it’s actually going to have a much bigger impact if we’re not alive to it, and could lead to China re-making the world as it sees fit.”

Gen Sir Patrick Sanders, Commander of UK Strategic Command, said China’s focus on cutting-edge technology is “a response to the overwhelming military dominance of the West”.

He said: “China is the greatest strategic threat facing this country.

“We would like to have a constructive relationship with China but some of the actions they have taken make us wary.

China is the greatest strategic threat facing this country

“While we were engaged in nation-building and counterinsurgency in the Middle East, the Chinese got ahead of us with technology.

“They have exploited things like 5G, military capabilities in space, hypersonics and autonomy. It represents a paradigm shift in their approach to warfare.”

He added: “They have developed an approach to operating sub-threshold, using all of the levers of power. Their 5G technology is a good example.

“At the moment this is an issue in China but it could infect the world.

“Technology fuels our prosperity and we have to defend that at all costs. But where you get these advances, you also get adversaries who are seeking to do us harm.”

Jeremy Fleming, director of spy agency GCHQ, said: “As we look to the future, we see a landscape which has Chinese technology very prevalent in it. This is an area of fundamental strategic competition for Western liberal democracies going forward.

“If anyone had any doubts about the rise of China, what we’ve seen over the last nine months is the extent to which China is influencing the globe. 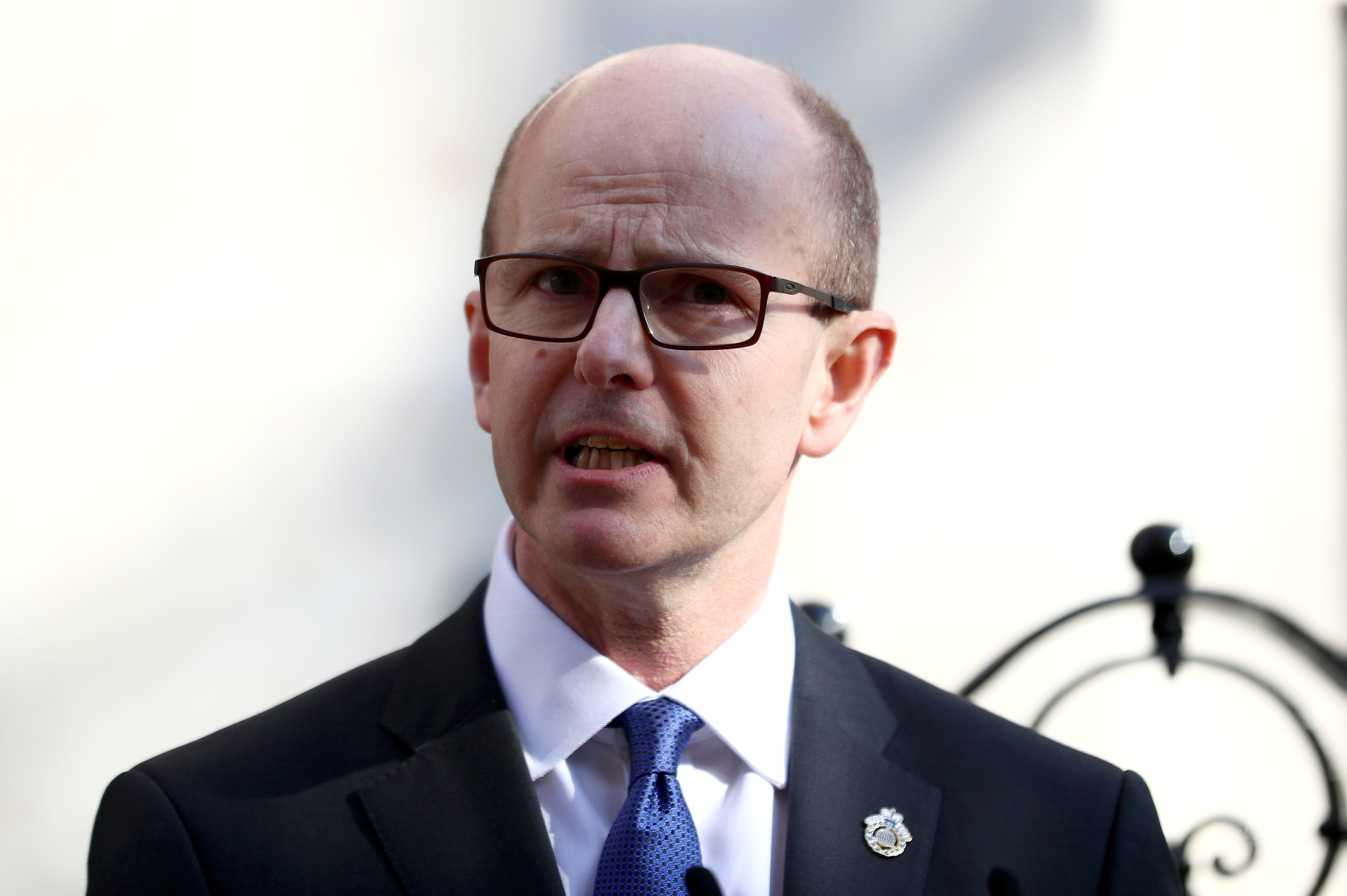