SYDNEY (Reuters) – A prominent Chinese businessman and political donor, linked in the past to a row about the promotion of Chinese interests, said on Friday Australia’s decision to rescind his visa was based on nothing more than speculation. 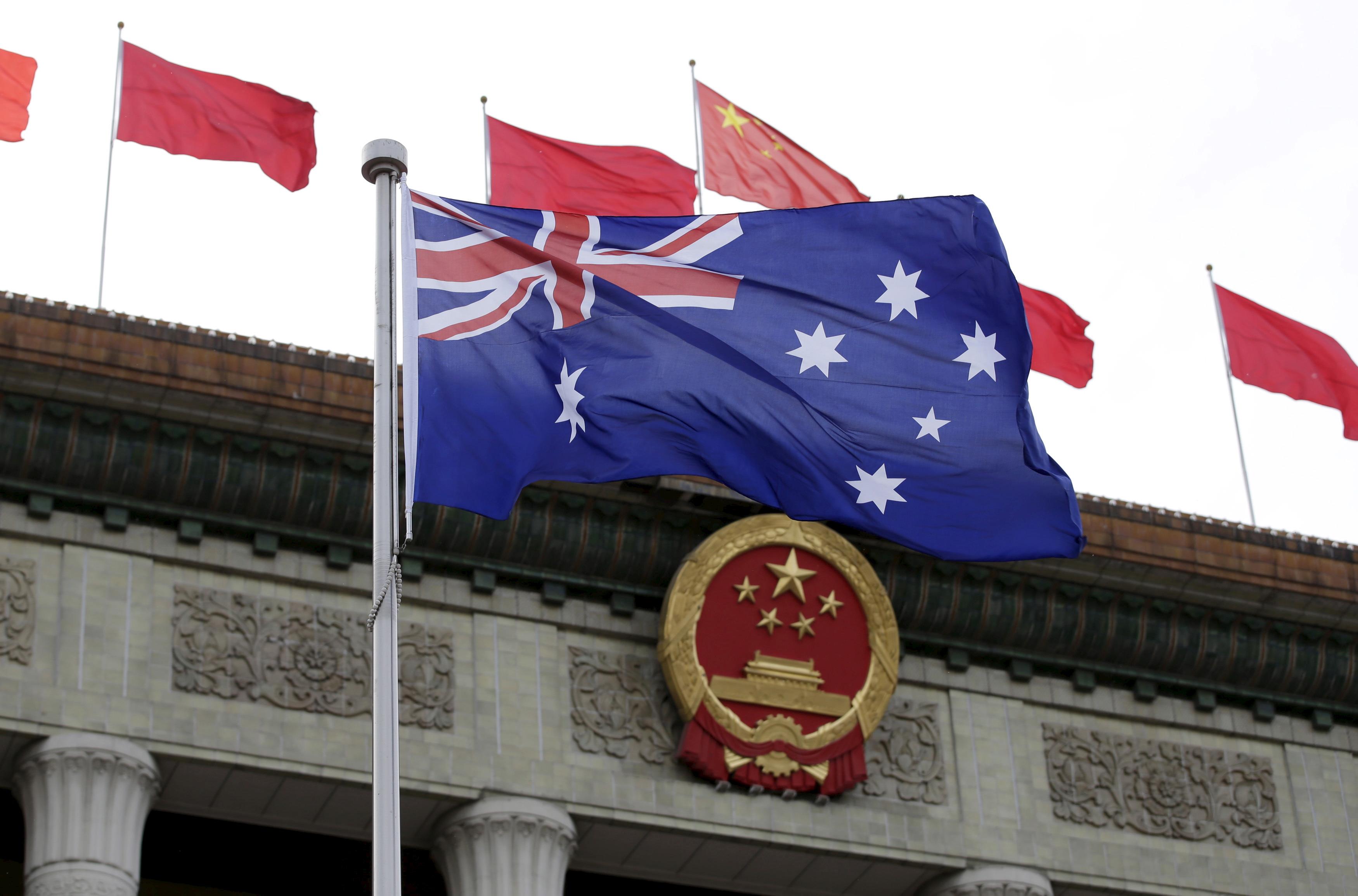 Huang Xiangmo is unable to return to Australia after the government rejected his application for citizenship and revoked his visa while he was overseas, newspaper reports said this week.

Australian media, citing unidentified sources, said Huang was denied residency after intelligence agencies concluded he could undertake “acts of foreign interference” and that he was unfit for residency.

Huang rejected that assessment and criticized Australia in his first public comments since the visa cancellation was revealed.

“It is profoundly disappointing to be treated in such a grotesquely unfair manner. The decision to cancel my visa was based on unfounded speculations that are prejudiced and groundless,” Huang told the Australian Financial Review.

“There are many Australian companies in China, aren’t they more likely to be susceptible to potential manipulation by the Chinese government?” he said.

Representatives for Australia’s Department of Home Affairs and a spokeswoman for Minister for Immigration David Coleman did not respond immediately to requests for comment.

China’s foreign ministry, in a short statement read over the telephone to Reuters, said it did not know anything about the issue, but that China never interferes in the internal affairs of other countries.

Huang’s expulsion comes as Australia and China seek to repair ties that have been strained since 2017, when Canberra accused Beijing of meddling in its domestic affairs. China denies the accusation.

Huang emerged as one of Australia’s biggest political donors soon after he began living in Australia. He rose to prominence after an influential opposition lawmaker was forced to resign in 2017, when allegations emerged that he was linked to Chinese-aligned interests.

The lawmaker, Sam Dastyari, sought to encourage a senior politician not to meet a Chinese pro-democracy activist opposed to Beijing’s rule in Hong Kong in 2015.

Dastyari was also recorded warning Huang that his phone may be tapped.

Huang stopped political donations after that incident but later expanded his business interests in Australia. He paid nearly A$1 billion ($715 million) in 2018 for two Australian projects owned by Chinese conglomerate Dalian Wanda Group.