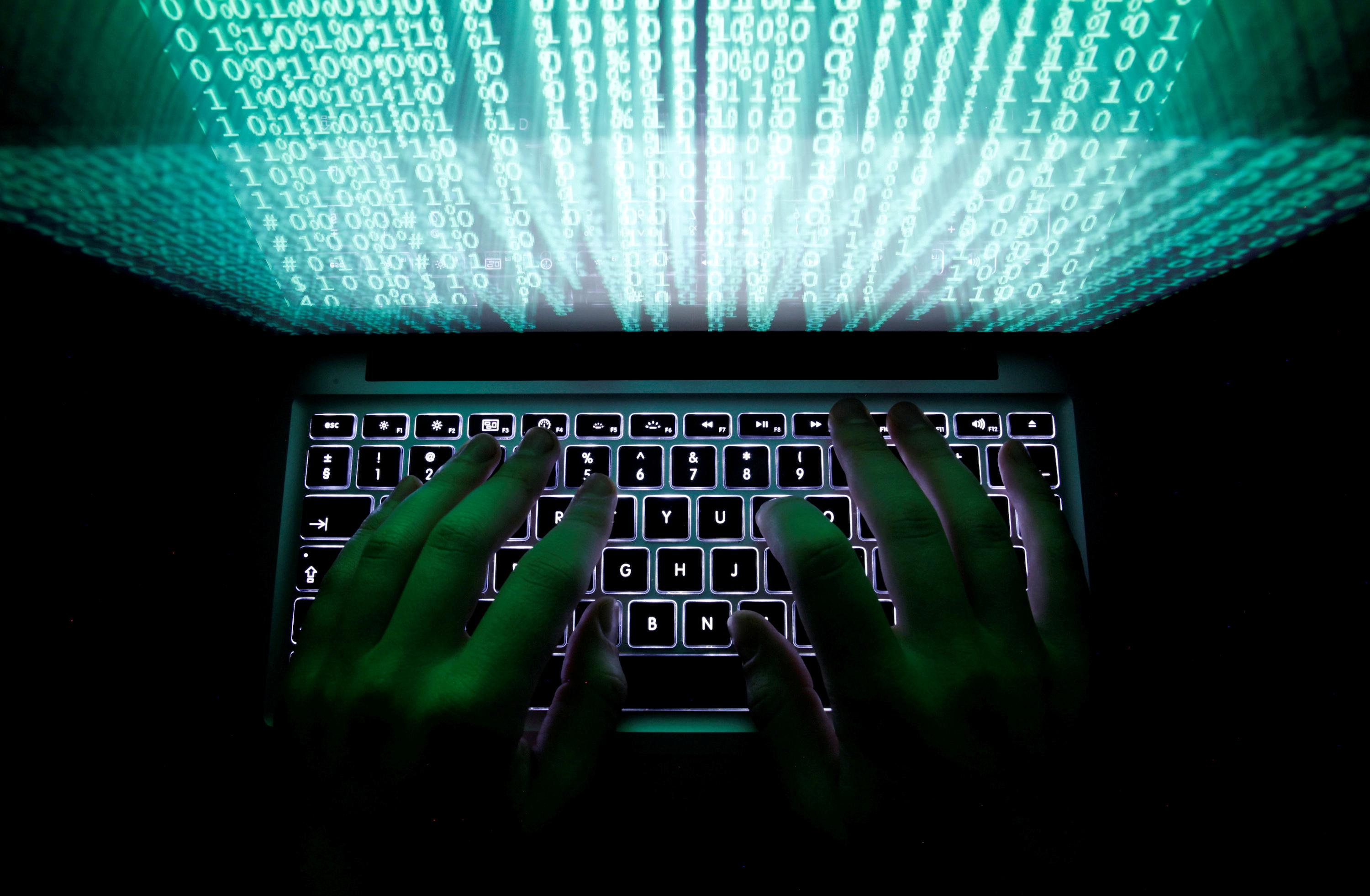 WASHINGTON (Reuters) – Chinese hackers have breached U.S. Navy contractors to steal a raft of information, including missile plans, through what some officials describe as some of the most debilitating cyber campaigns linked to Beijing, the Wall Street Journal reported on Friday.

Victims have included contractors of all sizes, with some of the smaller ones struggling to invest in securing their networks, as hackers over the last 18 months have conducted numerous breaches to gather intelligence, sabotage American systems, and steal intellectual property, the Journal reported.

Reuters could not immediately confirm the report.

The Journal’s report was based on information from experts and officials, who said that Navy Secretary Richard Spencer had ordered a review of cybersecurity weaknesses that led to an initial assessment validating concerns and laying groundwork for a response by the Navy. Officials in the Navy called the breaches troubling and unacceptable, the Journal reported.

National Security Agency official Rob Joyce said on Tuesday that in general Chinese cyber activity in the United States had risen in recent months. The digital attacks have targeted the U.S. energy, financial, transportation and healthcare sectors, and gone beyond efforts to spy and steal intellectual property into disrupting critical infrastructure.

Chinese officials did not immediately respond to a request for comment but have denied they engage in cyberattacks, according to the Journal.