HUAWEI was yesterday likened to the companies that worked with Nazi Germany after an executive admitted it did not question the ethics of any country where it operates.

A British boss of the controversial firm told MPs that it merely abides the local laws wherever it works, and makes no moral judgements on them. 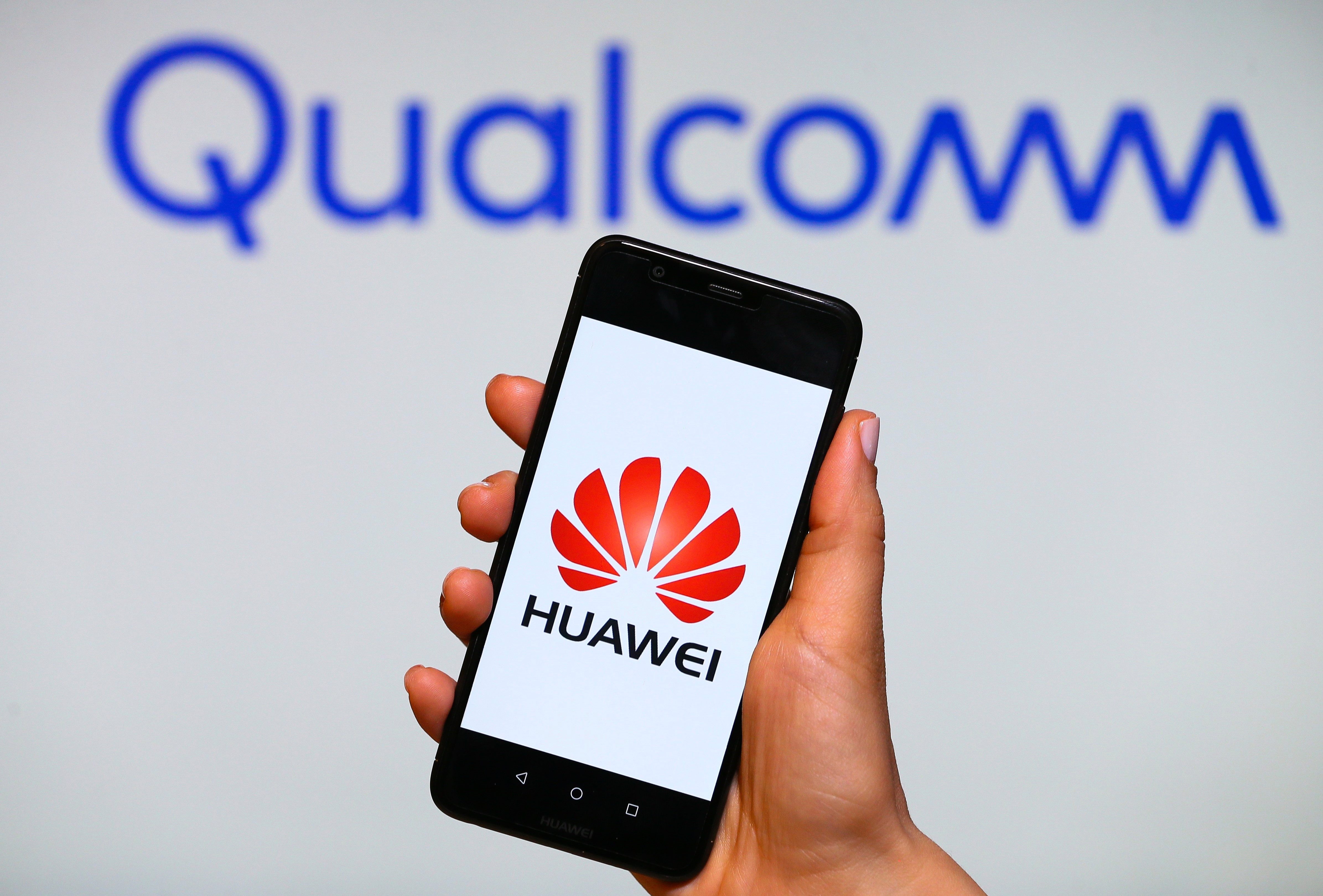 Asked if was happy to work for “dodgy” regimes, John Suffolk, Global Cyber Security and Privacy Officer for Huawei, replied: “I don’t think it’s a matter of whether it’s a dodgy regime, what matters is what’s in the law.

“We don’t create any moral judgments on what we think is right or wrong.”

He was asked if the communications firm was complicit with “outrageous human rights abuses” in China’s Xinjiang province, where more than 1million citizens are said to have been detained.

But Mr Suffolk said: “Our judgment is, is it legal within the countries in which we operate.”

Asked if the Chinese state could put pressure on Huawei to carry out surveillance overseas, he replied: “We are an independent company. No one can put us under pressure.”

Mr Suffolk said: “We don’t make judgements in terms of whether laws are right or wrong.”

Asked if Huawei has any ethics, he replied: “Our starting point is the law defines the ethics.”

When he repeated his claim that the firm’s objective was to comply with the law, Dr Lewis observed: “Like the people who manufactured the gas chambers no doubt in Nazi Germany.”

Graham Stringer went on: “Do you think it would be fair to compare your company with IG Farben who manufactured Zyklon B and sold it to the German government during the Second World War?”

Mr Suffolk only replied: “I don’t know the circumstances around that.”

Huawei is under pressure after governments and tech firms worldwide distanced themselves from it over spying and hacking fears.

Ministers are yet to decide if the Chinese firm should be allowed to work on Britain’s 5G mobile phone networks after a Cabinet split over the alleged security risks.

Mr Suffolk insisted that Huawei would be happy to sign “no-spy agreements” with governments over new contracts and added: “We’ve never been asked by the Chinese government to do anything that would weaken the security of our products for any of our customers in any country.”