A ‘BRITISH’ gunman who is believed to have filmed himself slaughtering Muslims in a New Zealand mosque wrote a chilling manifesto before the “terrorist attack”.

The white-supremacist shooter, 28, who was born in Australia, said he wanted to take revenge for the "thousands of European lives lost to terror attacks". 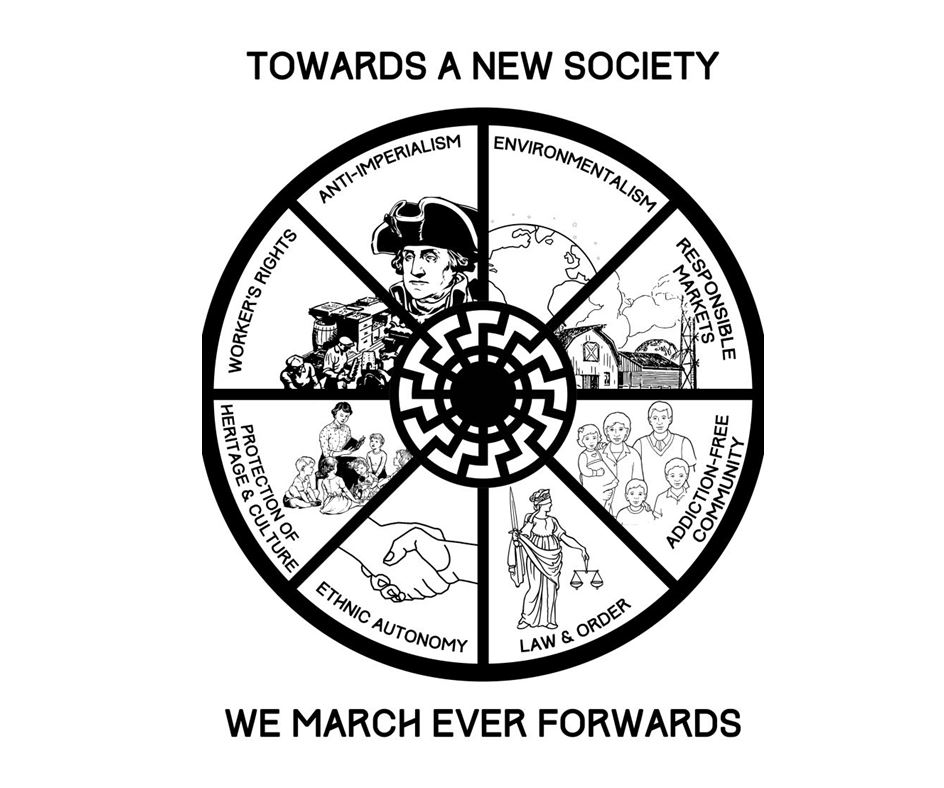 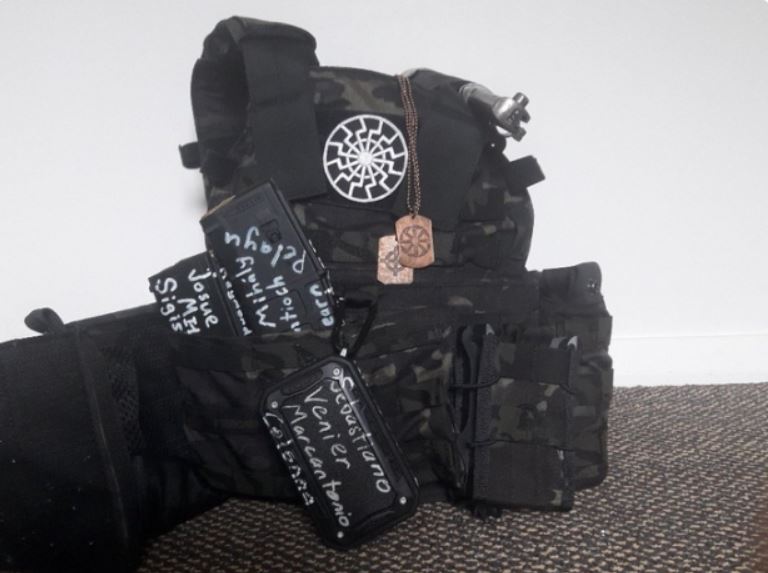 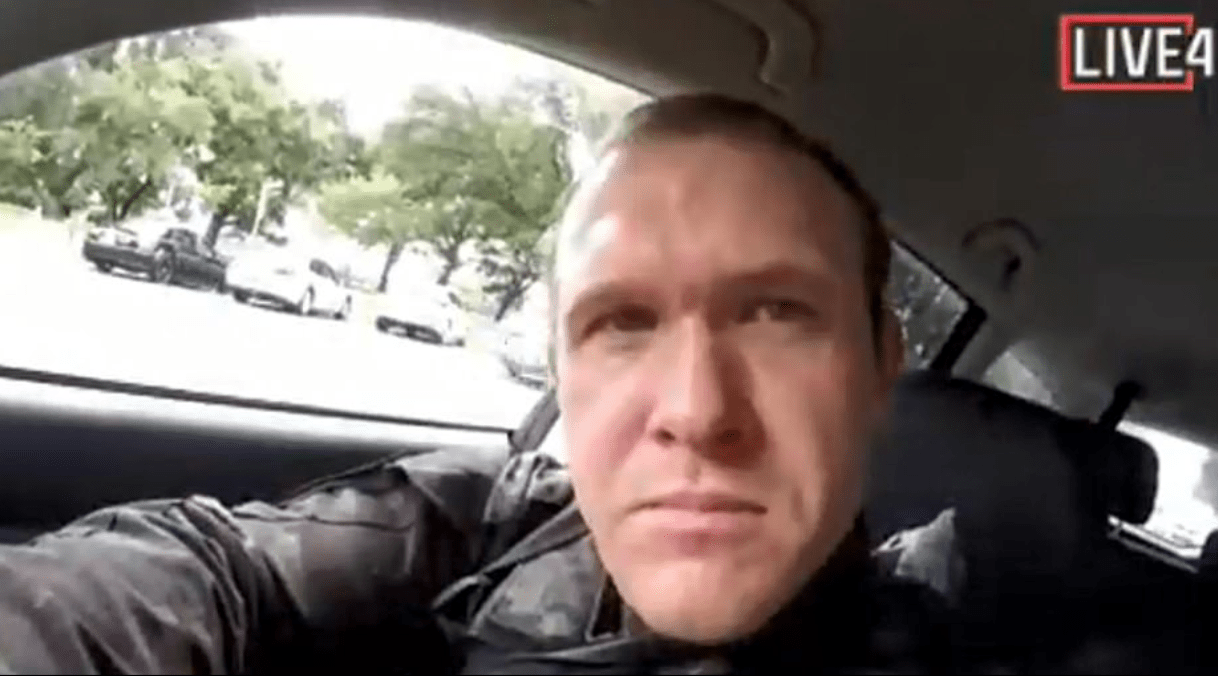 What we know so far:

He declared that he wishes he'd "killed more invaders and traitors" in the racist document titled The Great Replacement.

The author of the sickening 94-page manifesto is understood to have filmed himself using a GoPro, as he fired automatic weapons at worshippers in the Masjid Al Noor Mosque in Christchurch.

At least 30 are believed to have been killed after the attack at the Masjid Al Noor Mosque and the nearby Linwood Masjid at around 1.40pm on Friday.

Three men and one woman are now in custody – including one found wearing a suicide vest.

The graphic footage of the attack and manifesto were published on the Facebook account of a man named Brenton Tarrant – and this profile has since been removed.

The names of the gunmen have not yet been confirmed by police.

When writing why he carried out the massacre, the shooter wrote: “To most of all show the invaders that our lands will never be their lands, our homelands are our own and that, as long as a white man still lives, they will NEVER conquer our lands and they will never replace our people.

"To take revenge on the invaders for the hundreds of thousands of deaths caused by foreign invaders in European lands throughout history."

“By the definition, then yes. It is a terrorist attack. But I believe it is a partisan action against an occupying force.”

'BY DEFINITION IT'S A TERRORIST ATTACK'

He boasted that he chose to use firearms so he could influence politics in the US.

“Finally, to create conflict between the two ideologies within the United States on the ownership of firearms in order to further the social, cultural, political and racial divide within the United states," he wrote.

“This conflict over the 2nd amendment and the attempted removal of firearms rights will ultimately result in a civil war that will eventually balkanize the US along political, cultural and, most importantly, racial lines.”

The suspected shooter described himself as an "ordinary white man born in Australia to a working class,low income family." 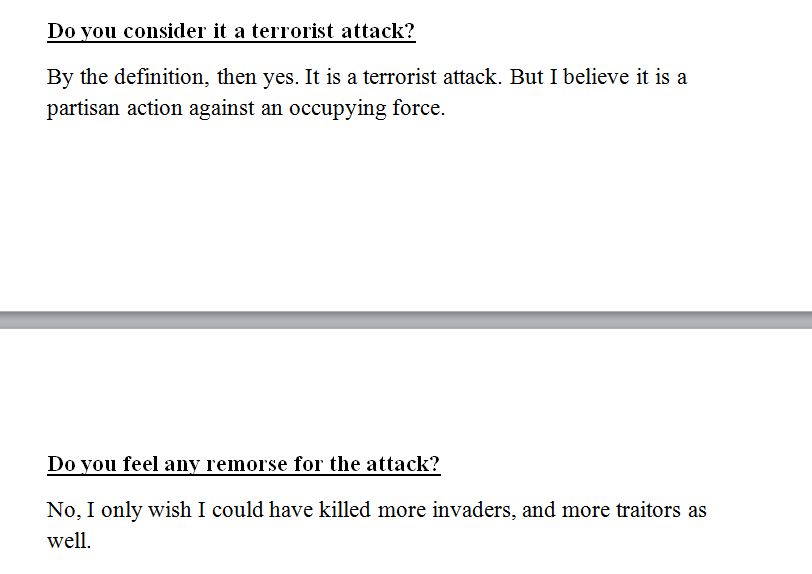 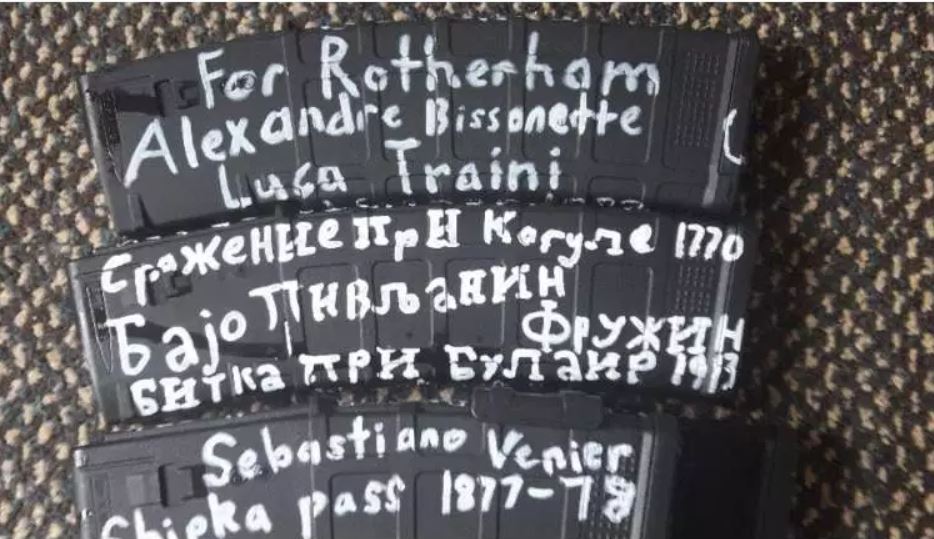 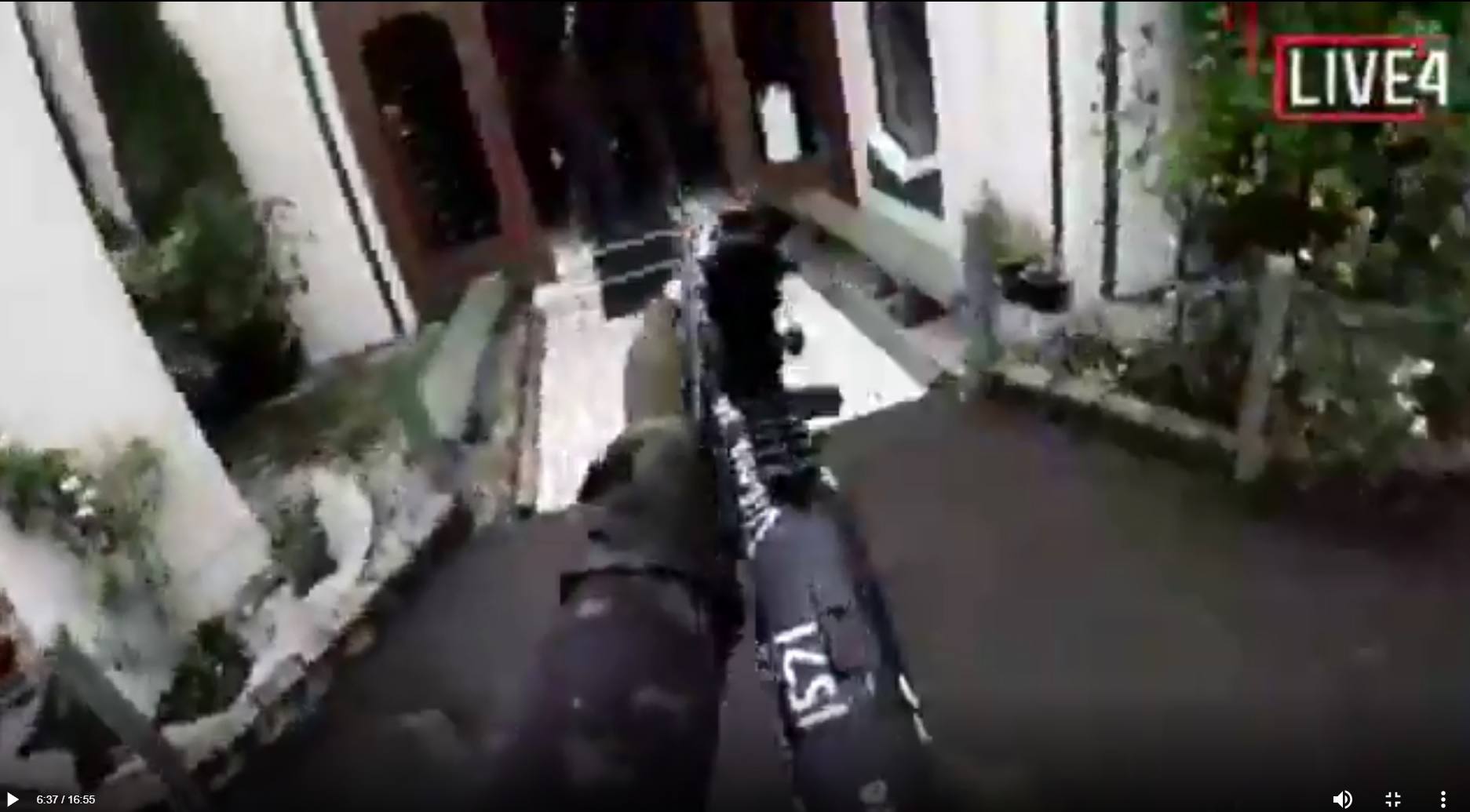 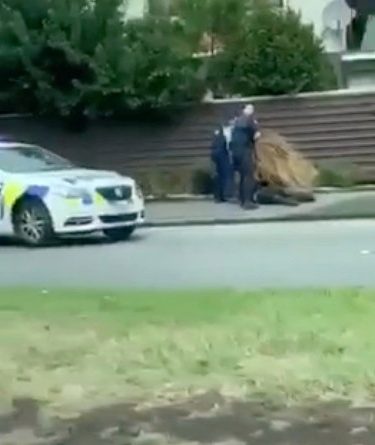 He wrote: "My parents are of Scottish, Irish and English stock. I had a regular childhood, without any great issues."

He said he had "little interest in education" and "did not attend University as I had no great interest in anything offered in the Universities to study".

"I am just a regular white man, from a regular family. Who decided to take a stand to ensure a future for my people," he wrote.

In footage too distressing to show, the gunman executes people at point blank range – including one girl who lies on the floor screaming for help.

The man, who was dressed in military clothing, was even seen re-entering the mosque and shooting piles of groaning bodies.

Two gunmen attacked Masjid Al Noor Mosque in Christchurch and the Linwood Masjid at around 1.40pm on Friday.

The Bangladesh cricket team among worshippers caught up in the carnage.

Another witness told the station: “My husband was driving past he said he took three people to the hospital, one was a little girl all been shot.

“He wanted to take more he said there was like a dozen people just lying on the road.”

Small children are said to be among the dead, and bodies have been reported laying on the ground outside.

A massive police response is under way with the city locked down.

Canterbury Police tweeted: “We have a critical incident in Christchurch. Please avoid the area. We will give more in the near future.”