Devout Christian, 53, avoids jail for attacking his wife after they agree to use the code word ‘Pineapple’ to stop any future rows

A devout Christian has avoided jail for attacking his wife after the couple agreed to use the code word ‘Pineapple’ to stop any future rows.

Patrick Wilde, 53, was quizzed by police after he became aggressive towards pub landlady Sheila Wilde during a bust up over the running of their bar.

Mrs Wilde was forced to flee to a hotel after she no longer felt safe in the house and the couple split up, a court heard.

But the couple from Oldham, Greater Manchester, got back together after he sought help and they decided to use the word ‘Pineapple’ as a trigger word if ever they got into more arguments. 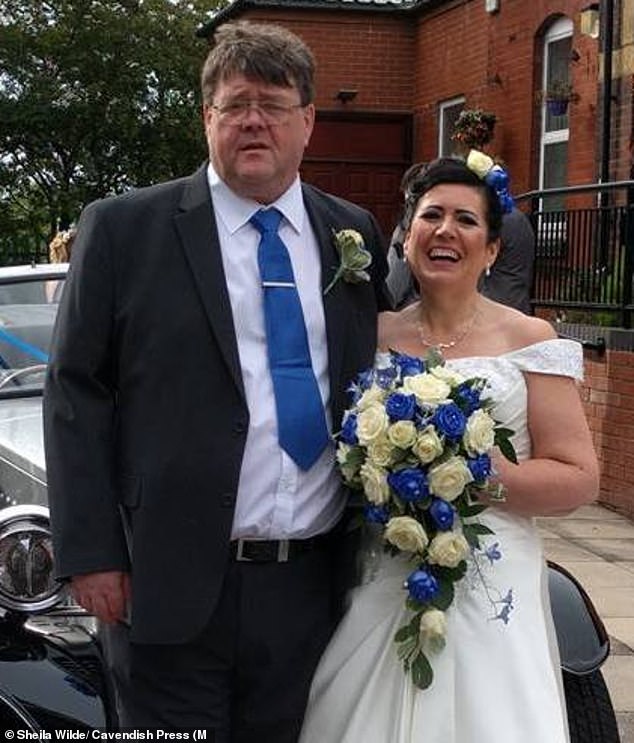 Patrick Wilde (left), 53, was quizzed by police after he became aggressive towards pub landlady Sheila Wilde (right) during a bust up over the running of their bar

The code word ‘stops the couple in their tracks’ and they are able to quash any rows, a court heard.

And now the couple, who wed two years ago, are already looking to renew their marriage vows and went away together to Turkey.

At Tameside magistrates court, Wilde, who works for a double glazing company pleaded, guilty to common assault and was conditionally discharged for 12 months.

His wife who runs the Rifle Range pub in Chadderton was in court to support him.

The couple, who are thought to be members of the Salvation Army, often argued about the pub which wasn’t turning over profit, a court heard.

But Mr Wilde, who had an alcohol problem, has now sought help and is on the ‘straight and narrow’.

Prosecuting, Nick Smart, said: ‘On this occasion, the situation turned regrettably for the worst. The party’s both entered into an argument and there was overt aggression from him. 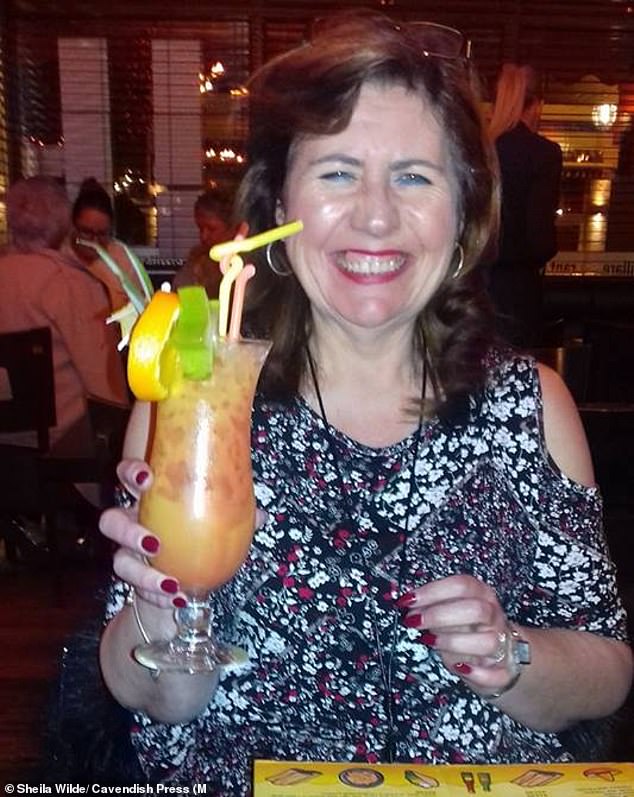 Mrs Wilde (pictured) was forced to flee to a hotel in Oldham after she no longer felt safe in the house and the couple split up, a court heard

‘He became abusive towards the lady and, during the course of the quarrel, they decided to go their separate ways. The lady left the property as she no longer felt safe in the premises and she went to an hotel in Oldham.

‘She rang her daughter to tell her what happened who then called the police. He was arrested and interviewed and he said he didn’t assault her by putting his hands on her as he would never want to hurt her in any way.

‘A compromise has been reached and he has changed his plea. On this occasion, the lady has indicated that she does not wish to take out a restraining order so there will be no application for that. He is a man of hitherto good character.’

In mitigation Paul Green, said: ‘He is a man of good character and he has been married to his wife since 2016. This marriage has gone through some difficulties.

‘In 2016, they took over a pub called the Rifle Range Inn in Oldham, but it was not a successful move for the couple. 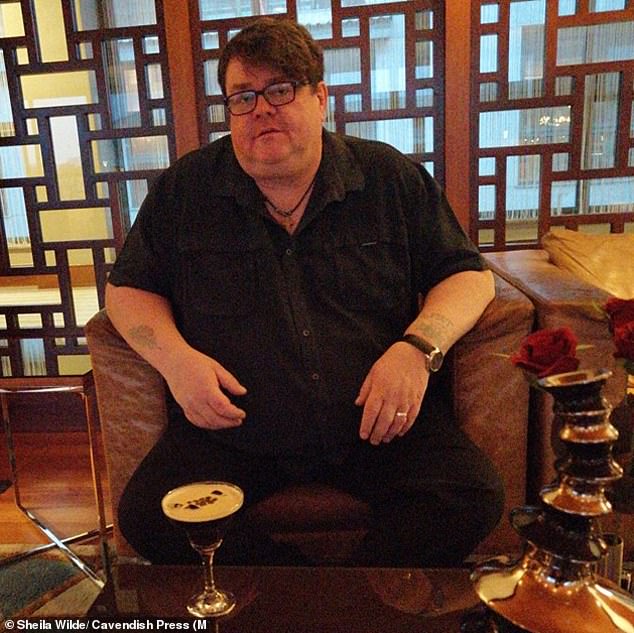 Mr Wilde, who had an alcohol problem, has sought help and is on the ‘straight and narrow’, a court heard 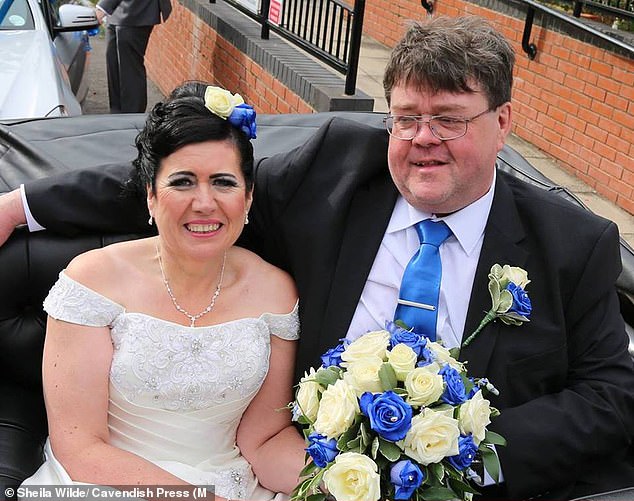 The couple, who are thought to be members of the Salvation Army, often argued about the pub which wasn’t turning over profit, a court heard

‘It was a strain on their marriage, it wasn’t turning a profit and it resulted in a lot of arguments between the two of them. It led to the incident he is here for today.

‘What I can say is that he wasn’t in a great place at the time. He had a problem with alcohol which he is now seeking help for. He wants to get on the straight and narrow.

A court heard Mr Wilde suffers from anxiety and was under a lot of pressure when the argument flared.

But now the couple are seeking to make amends and are starting to go back to church.

Green, said: ‘He has saught to address the alcohol problem and they are doing well together. They have a word they use when they get into a fight and that is ‘pineapple.’

‘If one of them mentions this word, then it stops them in their tracks. If tempers are flaring, then they just mention this word and it is a word that is known between the two of them as significant.

‘They are also going to renew their wedding vowels and they are starting to go back to church – the Salvation Army church.’

Wilde was also ordered to pay £120 in court costs and an £85 victim surcharge. He and his wife declined to comment after the hearing.