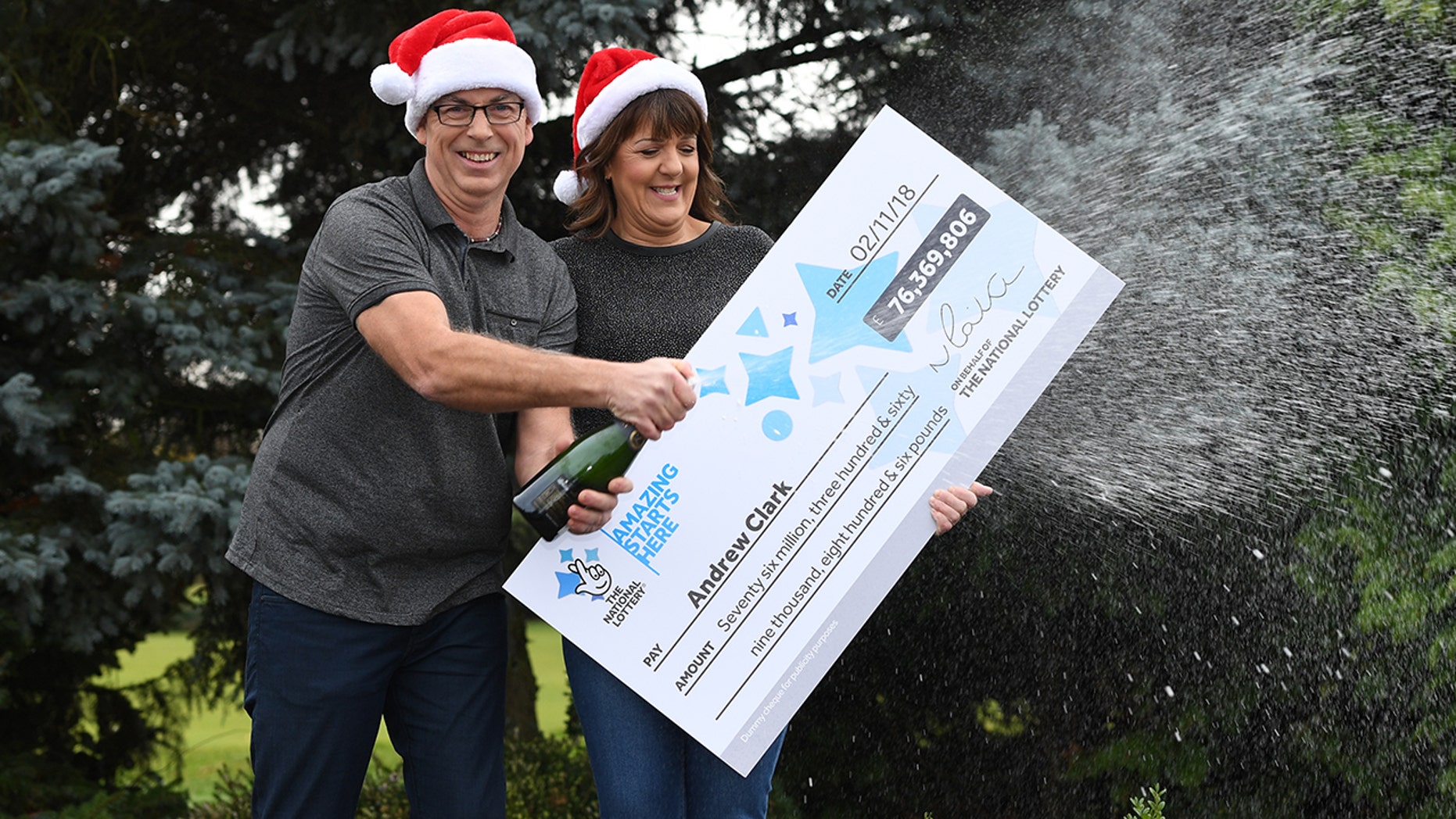 A British man hit one of the largest lotto jackpots in the country’s history — but left the golden ticket unchecked for weeks in a pile of papers in his van, according to local reports.

Andrew Clark, 51, only checked the ticket because his partner and her niece badgered him after they heard about a local unclaimed prize, he told Sky News.

“Trisha kept telling me to check the tickets, and her niece Louise, who I was building an extension for, was also in on it once she’d heard about the unclaimed prize in the news,” he said.

Clark, of the English town of Boston, told the news station that he relented and checked all of his lotto tickets — which he left in a bundle in his truck — on a recent evening.

“I finally gave in, got the bundle out of the van and started to work my way through them, methodically from the oldest to the most recent, starting with Lotto, before moving onto my EuroMillions tickets.”

One of those EuroMillions tickets was the big winner, giving Clark an $86 million payout.

“It almost feels like some magical Christmas story, the man who nearly lost [$86 million ]!” Clark said after finding the ticket.