THIS is the first picture of an 88-year-old church warden stabbed to death on a shopping trip as his devoted wife waited outside.

His heartbroken family say grandad John Rees "would do anything for anyone". 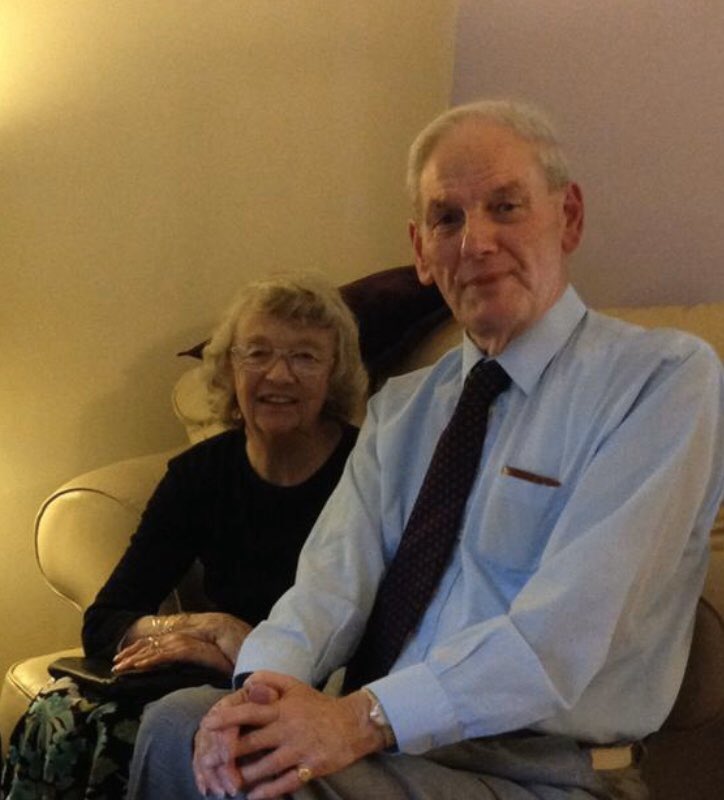 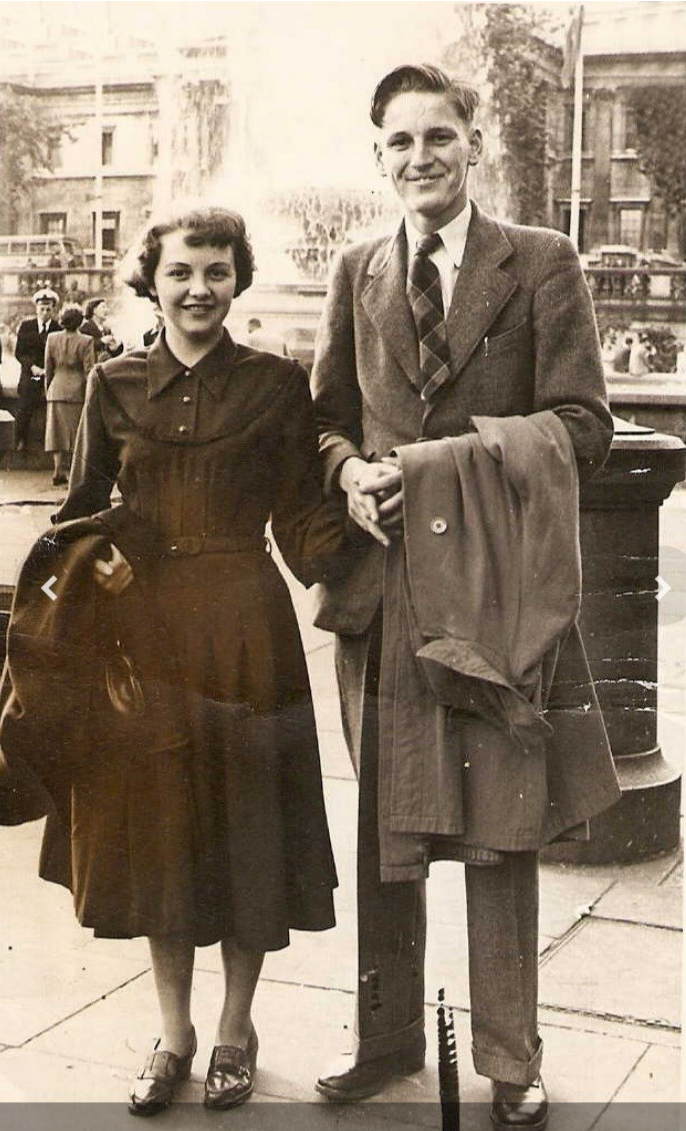 Nephew Michael Smith paid tribute to his uncle after a 29-year-old woman appeared in Cardiff Crown Court charged with his murder.

Zara Radcliffe, 29, is accused of his murder and the attempted murder of three other shoppers – Andrew Price, Gaynor Saurin and Lisa Way.

Mr Smith said he reacted with "absolute disbelief" when he heard how his uncle died on a shopping trip.

Mr Rees left his wife Eunice in their car outside the Co-op store in Penygraig, Rhondda, while he did their shop.

Eunice, 87, suffers from dementia and she was still there 15 minutes later when police found her.