Cleaner, 26, walked ‘like a ghost’ after night out on alcohol and drugs then lay down in middle of road where she was run over and killed by Ford Fiesta, inquest hears

A cleaner walked ‘like a ghost’ after a night out on alcohol and drugs, before laying down in the middle of a busy road where she was run over and killed, a coroner has heard.

Lucy Charlton had been on The Avenue in Southampton in the early hours of January 5, 2019, causing traffic to swerve to avoid her, the inquest into her death was told.

The 26-year-old was described as walking ‘like a crab’, taking steps forward and backward as she travelled down a busy city centre A-road, by witnesses who drove past her. 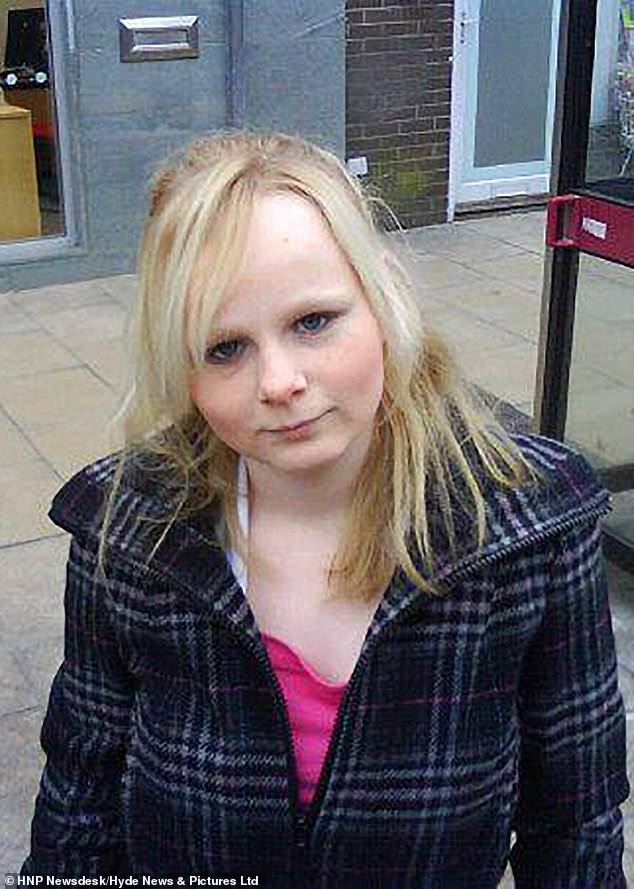 Lucy Charlton, pictured, walked ‘like a ghost’ before laying down in the middle of a busy road where she was run over and killed by a car, a coroner has heard

A taxi driver, Ahmed Mohamed, said: ‘The only way I can describe the movement was as if you were a child who had put a duvet over your head and wrapped around you, like you were a ghost.’

Nitay Masot, a delivery driver, said: ‘I thought she looked drunk, she was walking like she was drunk. She was taking one step forwards and then several steps sideways, almost like a crab.’

The inquest heard how Ms Charlton had been with friends in Southampton, Hants., on the previous evening – January 4 – where she had taken MDMA, cannabis and alcohol, with a toxicology report finding she had at least 2.8 times the drink-drive limit for alcohol in her system around the time she died.

Joseph Eggleton, a friend of Lucy, who was with her on the night before she died, said: ‘We were all p****d. I would not describe Lucy as more p****d than anyone else.’

As she staggered onto The Avenue, the A33 leading into Southampton, Ms Charlton had laid down on the cold Tarmac of the road, meaning the driver of an oncoming white Ford Fiesta car could not see her until it was too late, the inquest was told.

Matthew Langler, the driver of the Fiesta, who was heading into the city to pick up his partner, had told police at the scene: ‘She came out of nowhere, she ran out of nowhere.’

In a police interview later, Mr Langler had added that he had briefly seen something ‘bright and blonde’ before the collision but was unable to see where Ms Charlton had come from, or whether she had been standing, crouching or leaning before the collision.

Mr Langler, who attended the inquest in Winchester Coroner’s Court, heard how a forensic collision investigation, which used a mannequin as Ms Charlton, had concluded he could have had as little as half a second to react after seeing the woman lying in the road, if he had been expecting to see her.

The inquest also heard how investigators had found scuff marks on the road which showed the body had been dragged along for 50 yards and a post mortem examination concluded Ms Charlton, from Shirley Warren, Southampton, died of multiple injuries.

Ms Charlton previously worked as a cleaner at a sandwich factory and was described by friends as ‘a really great girl’ who ‘had a lot of problems in the past but was putting things behind her’. 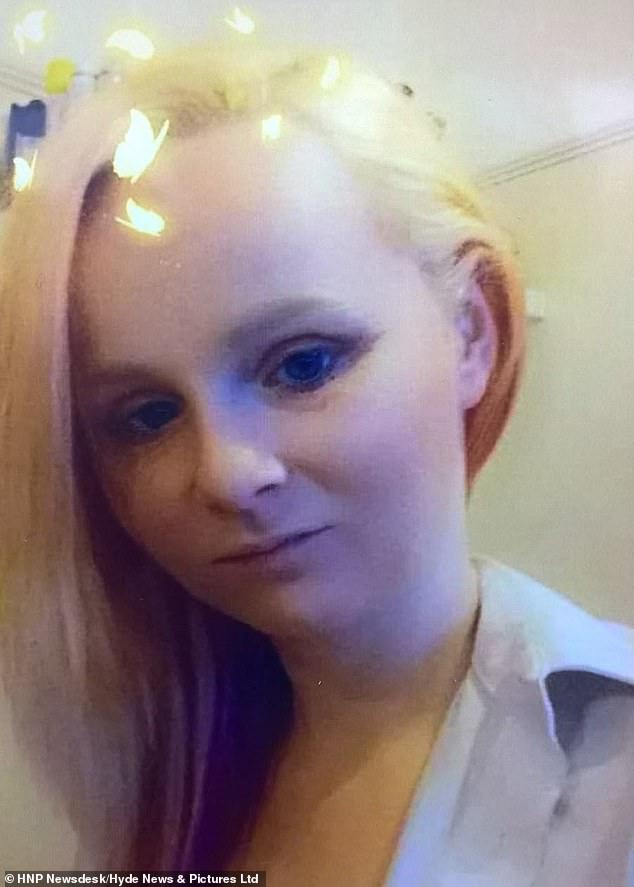 The inquest heard how Ms Charlton had been with friends in Southampton, Hants., on the previous evening – January 4 – where she had taken MDMA, cannabis and alcohol, with a toxicology report finding she had at least 2.8 times the drink-drive limit for alcohol in her system around the time she died

Jason Pegg, the area coroner for Hampshire, Portsmouth and Southampton, recorded an open verdict and said: ‘It would appear Lucy Charlton made her way to The Avenue in a staggering fashion, walking forward, taking steps to the side and there came a time when she came to be lying in the carriageway.

‘How she came to be lying down is pure speculation – she may have stumbled, she may have chosen to lie down – neverthless she was laying down.

‘It seems, on the evidence, that Mr Langler had very little opportunity to see Lucy Charlton. When he collided with her, the consequences were catastrophic. Severe injuries were caused to Lucy Charlton from which she died.’

A tribute released by relatives in the days after her death said the 26-year-old would be ‘deeply missed’ by family and friends.

‘She lived life to the full and has been taken far too early from us,’ the statement continued.